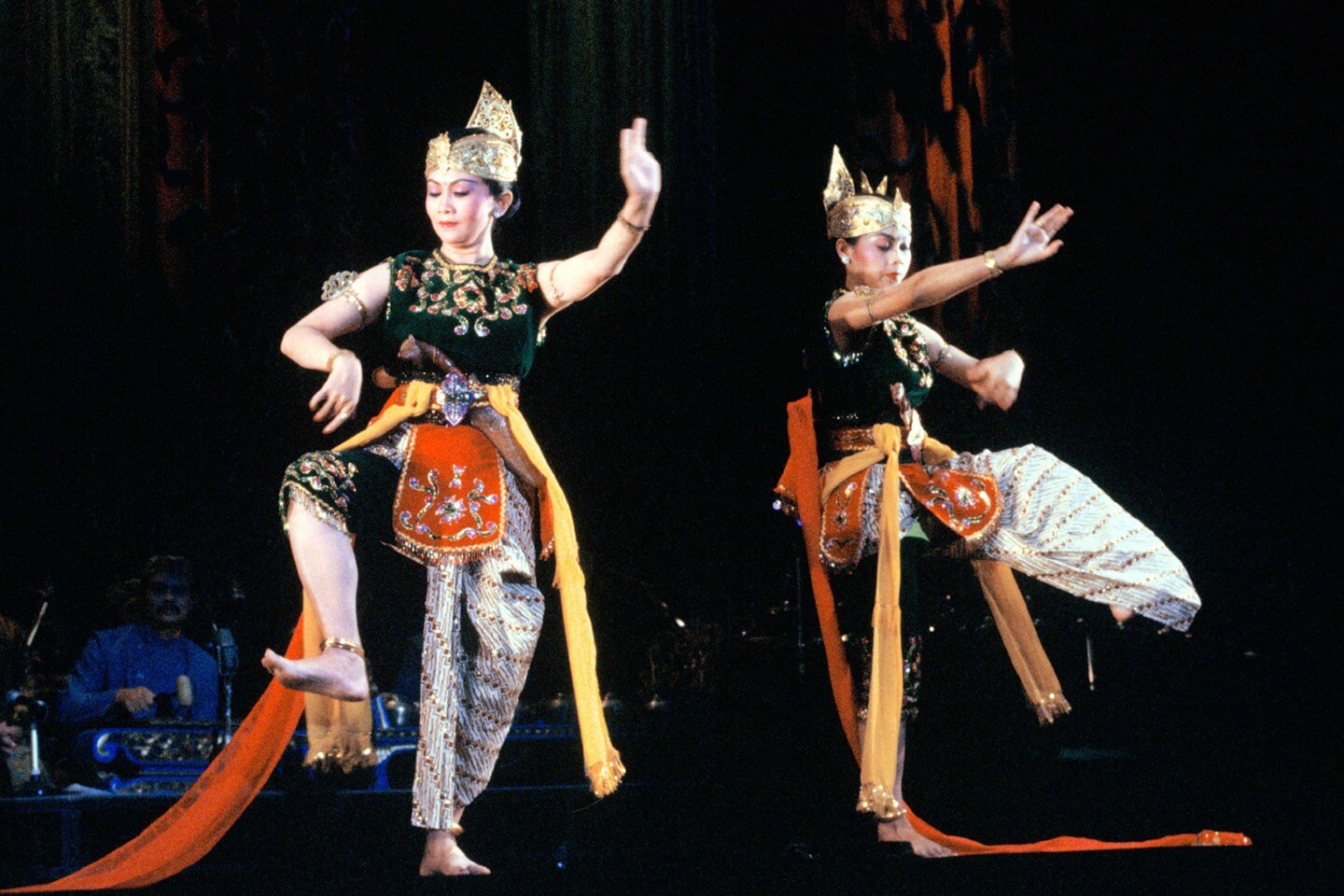 October 1988
A Musical Voyage along the Marine Road

This event was held as a fifth major turning point for the Min-On Global Music Network, and in celebration of the 60th anniversary of establishment of diplomatic relations between Japan and Indonesia. Events were held twice in the capital of Jakarta and once in...

Former Indonesian Minister for Defense Purnomo Yusgiantoro and his wife,Filda Yusgiantoro,visited the Min-On Culture Center on the August 24, 2018.During discussions, the ambassador emphasized that culture and the arts are indispensable in strengthening friendly...

Kanagawa Foreign Student Music Festival, co-sponsored by the Yokohama Arts Foundation, was held at Shintoshi Hall in the harbor city of Yokohama on December 2, 2017, marking the 4th festival held in Kanagawa prefecture. However, since the inaugural festival in 1989,...

INSPi and Jamaica Café Collaborate for Joint A Cappella Performance

A Cappella is the musical term that describes a genre of music, specifically solo or group singing without any musical accompaniment. An a cappella singer once told us in an interview, “What fascinates me about a cappella is that it’s music made by nothing more than...

A member of institute plays an Indonesian Angklung on display in the Music Museum On the morning of October 23, a delegation of the Betawi Cultural Institute (LKB) from Indonesia, headed by its chairman, H. Tatang Hidayat, paid a courtesy visit to the Min-On Culture...