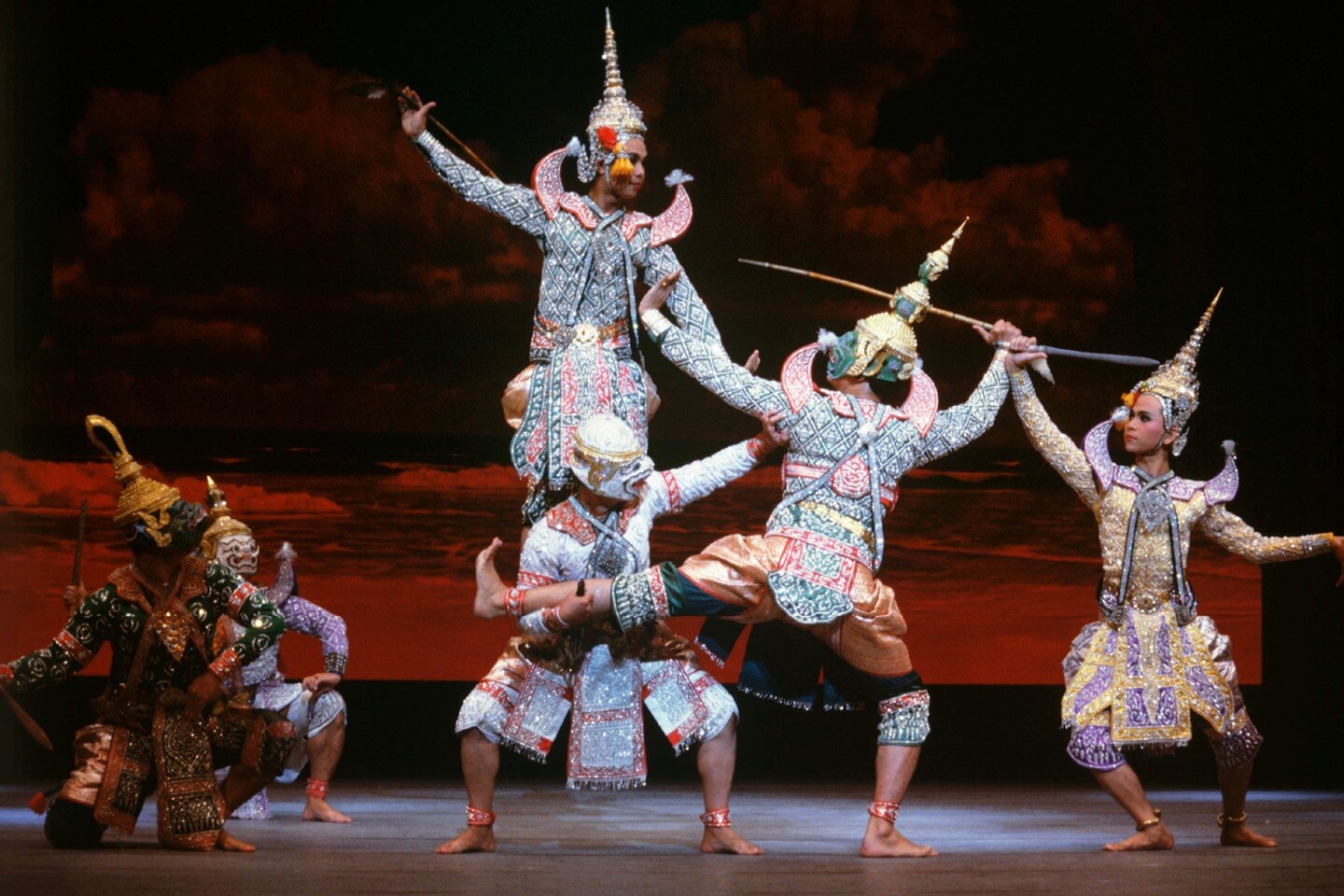 A Musical Voyage along the Marine Road in 1984

July 1984
A Musical Voyage along the Marine Road 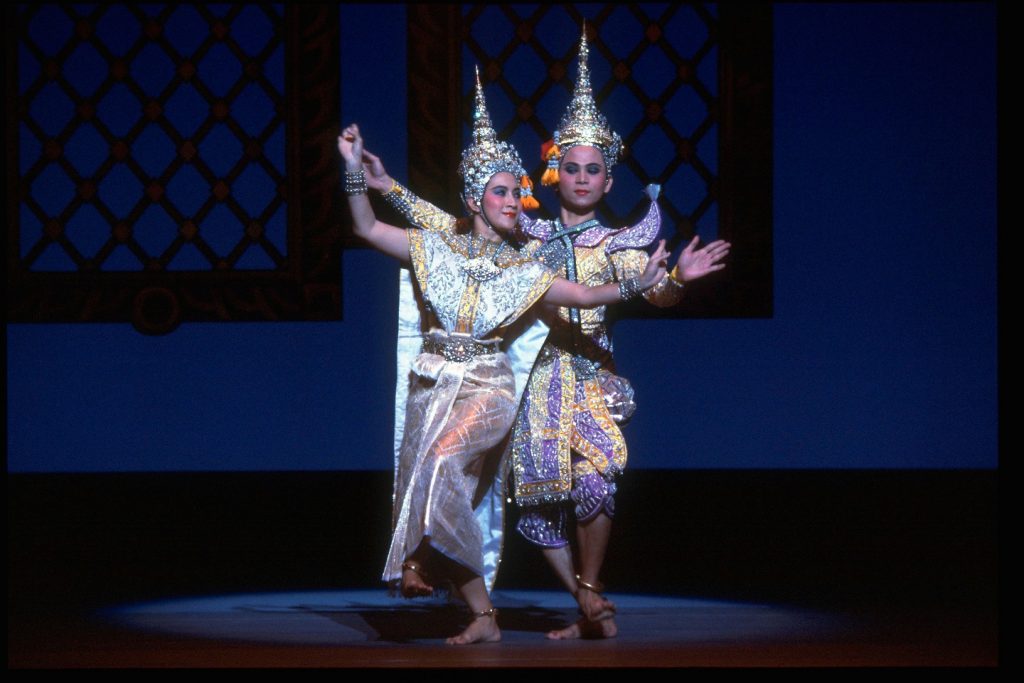 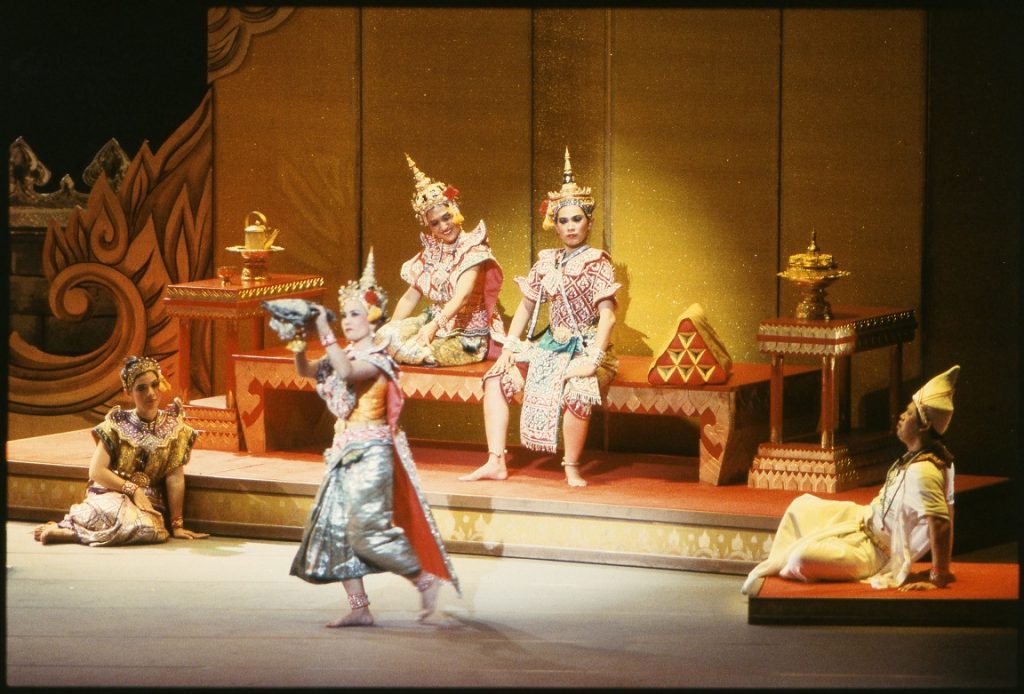 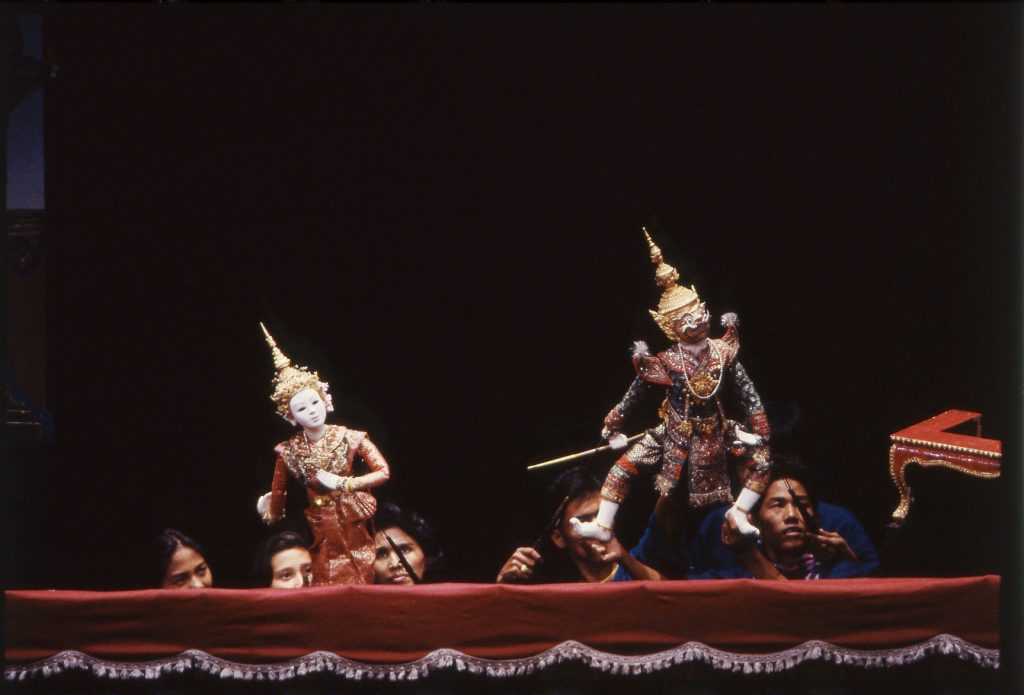 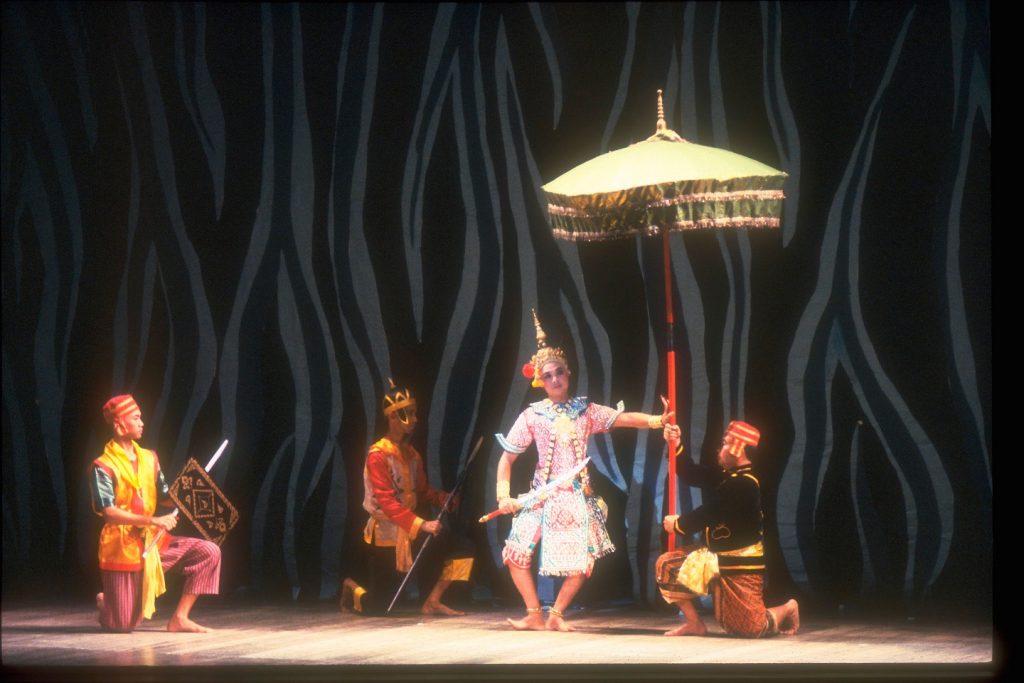 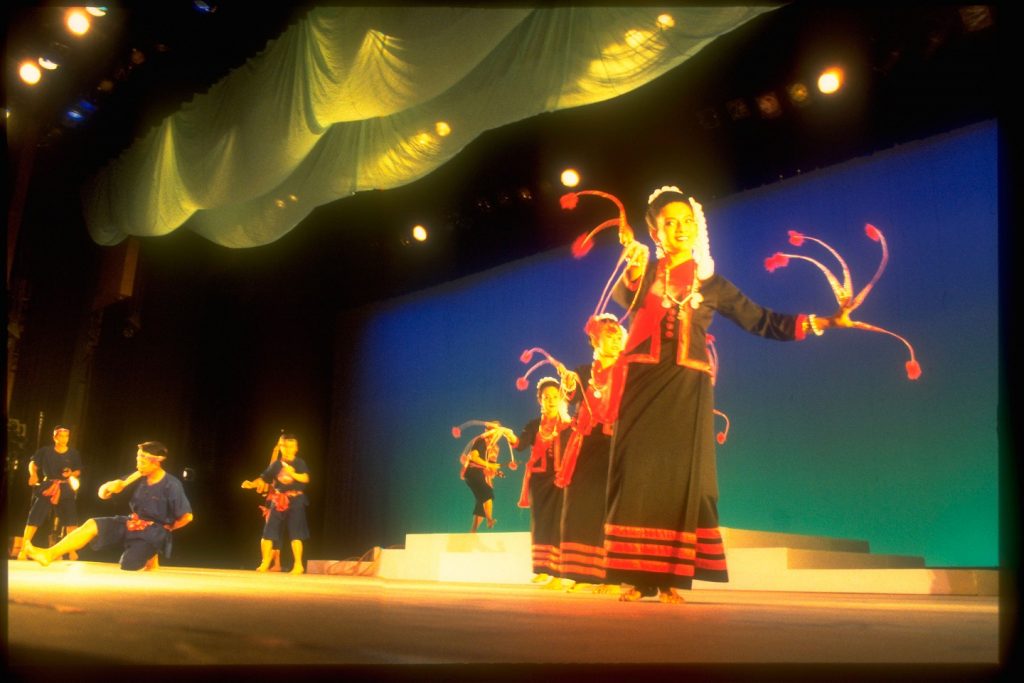 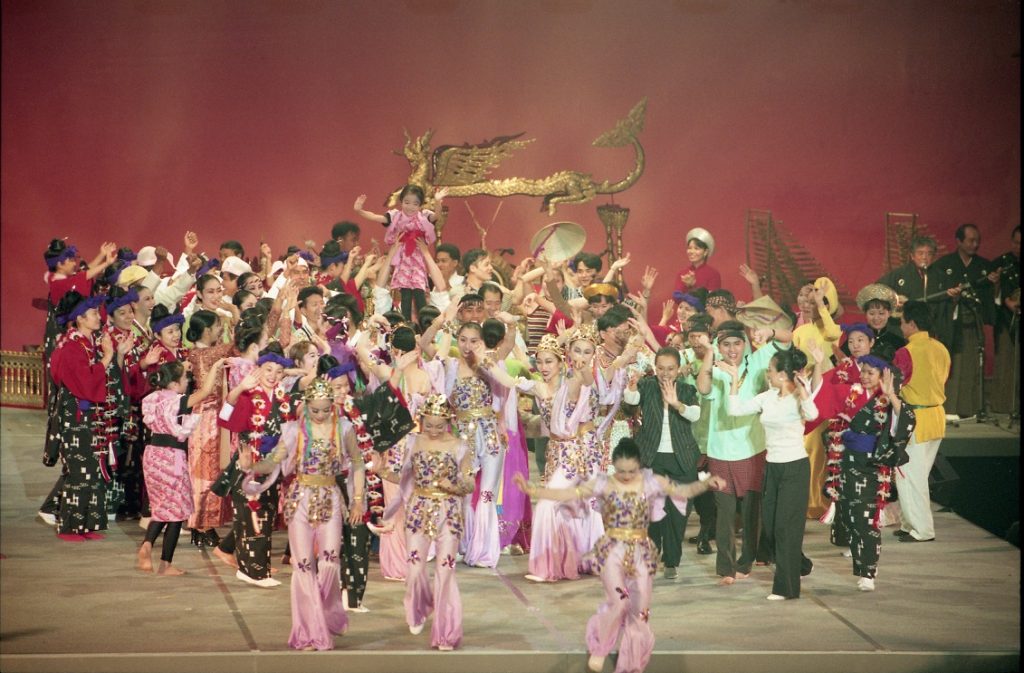 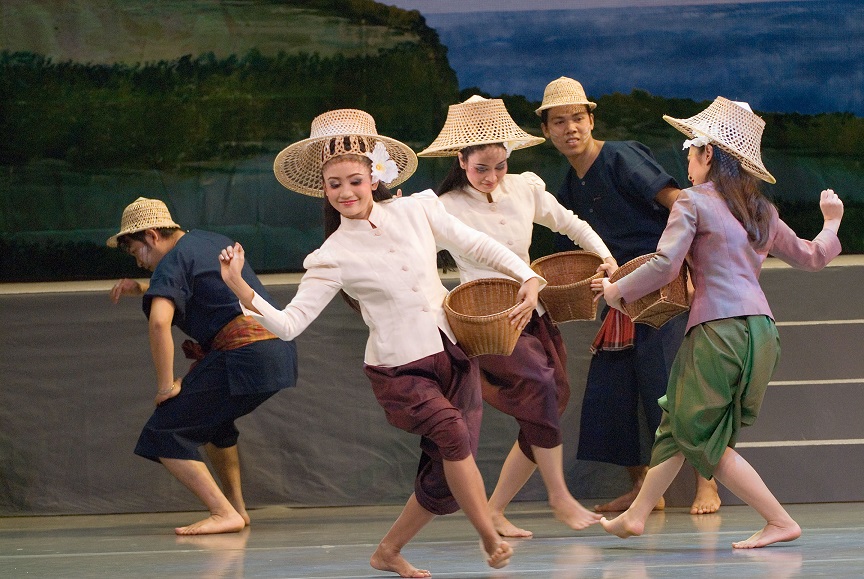 Min-On Music Journey No. 18: The Kingdom of Thailand

Welcome to the next installment of Min-On's Music Journey! Today, Min-On Concert Association and the Royal Thai Embassy in Japan welcome you to Thailand in Southeast Asia. Thailand has many fascinating locations that attract many tourists annually, including beautiful...

From October 12 to 20, 2019, the 6th Min-On Global Music Network was jointly held by Min-On, Thailand’s Ministry of Culture and the Embassy of Japan in Thailand to celebrate 10 years Mekong-Japan friendly relations. Taiko drum group Kodo was dispatched to Thailand...