Min-On organizes a diverse range of projects oriented toward public services in the spirit of its underlying goals of promoting music appreciation in Japan and around the world. As one of its public service events focused on introducing Asian music and performing arts to Japanese people and contributing to the advancement of musical culture in Asia, Min-On and the Watanabe Foundation co-sponsored a series of symposia entitled Asia Now in 2002.

The first of the series featured a discussion on the present state of musical performance in China, South Korea and Japan, and on the possibilities for collaboration among artists in these countries. At the second symposium in 2004, participants discussed prospects for the continued spread of Korean pop music in Japan and for the “liberation” of Japanese culture in South Korea, where it had been officially banned since the normalization of relations between the countries in 1965. The third symposium, held in 2006 at the Tokyo International Forum, saw spirited discussions on the subject of the present state and direction of entertainment in the ASEAN region, while the fourth symposium in 2008 focused on the topic of “Music in Asia, Now and Future.”

Each conference features a unique panel of experts, academics and leading analysts invited from various Asian countries. In the course of lively exchanges, the panel covered such topics as the deep, common cultural roots shared by Asian countries, the rapid spread of musical culture in the region in recent years, and the outlook for the future. Members of the public who attended the symposia offered comments such as: “I came to better understand how Japan is culturally situated in Asia,” “Although I am not very familiar with the music of the ASEAN region, I found the discussion very stimulating,” “I came to realize how closely all of these countries are related in terms of musical culture,” and “On the whole, I found it very interesting, especially the talk about the role of the media.”

Beside the Asia Now series, a special symposium on the theme of “The World of Conducting, Now” was held on November 2, 2009 and featured a discussion by the panel of internationally acclaimed conductors and concertmasters at the occasion of the 15th Tokyo International Music Competition for Conducting. Later in the same year, Min-On initiated a new series of cultural forums entitled Talk Show: Rediscovery of Japanese Entertainment in the Showa Era, co-sponsored by the Music Cultural Forum of the Watanabe Foundation. 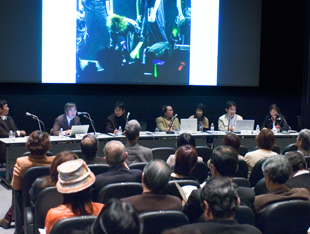 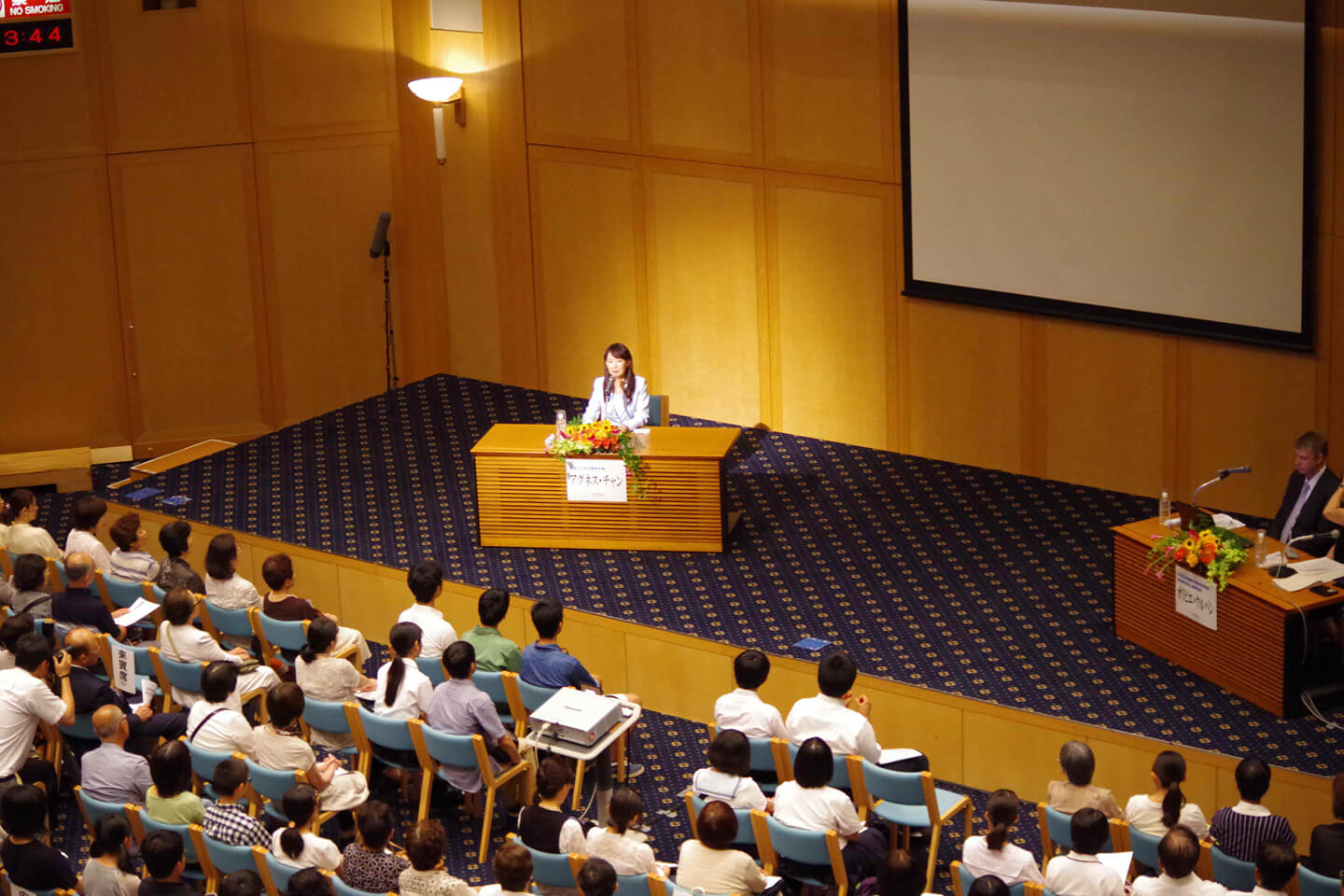 Singing to Expand Heart-to-Heart Connections for a Peaceful World

This year marks the 70th anniversary of the end of World War II as well as the atomic bombings of Hiroshima and Nagasaki. Various memorial events have been held all over the world under the common theme of “No More War.” As a part of its long-standing cultural lecture...