Established in 1974, the Min-On Music Library has contributed greatly to the development of musicology in Japan, with a great number of people taking advantage of its facilities. As its resources have grown and its collection of various musical instruments expanded, the library became an authenticated museum and was registered as the Min-On Music Museum under the Tokyo Metropolitan Government in 2003. Since then, the current Music Library has been operated as a part of the Music Museum and is located on the first basement level of the Min-On Culture Center in Shinanomachi, Tokyo. It is open to the public.

The library contains more than 120,000 recordings on various media, including vinyl LPs, CDs and DVDs, and Laser Discs, more than 45,000 music scores, and some 33,000 Japanese and non-Japanese books, journals, newspapers and miscellaneous publications related to music. The collection includes rare books from the early Meiji period (1868–1912), when European music was first introduced to Japan, and older recordings that are no longer available. It provides visitors with access to all these resources. Although the use of journals and recorded materials is limited to within the library, books and music scores are available to be checked out by registered members of the library. 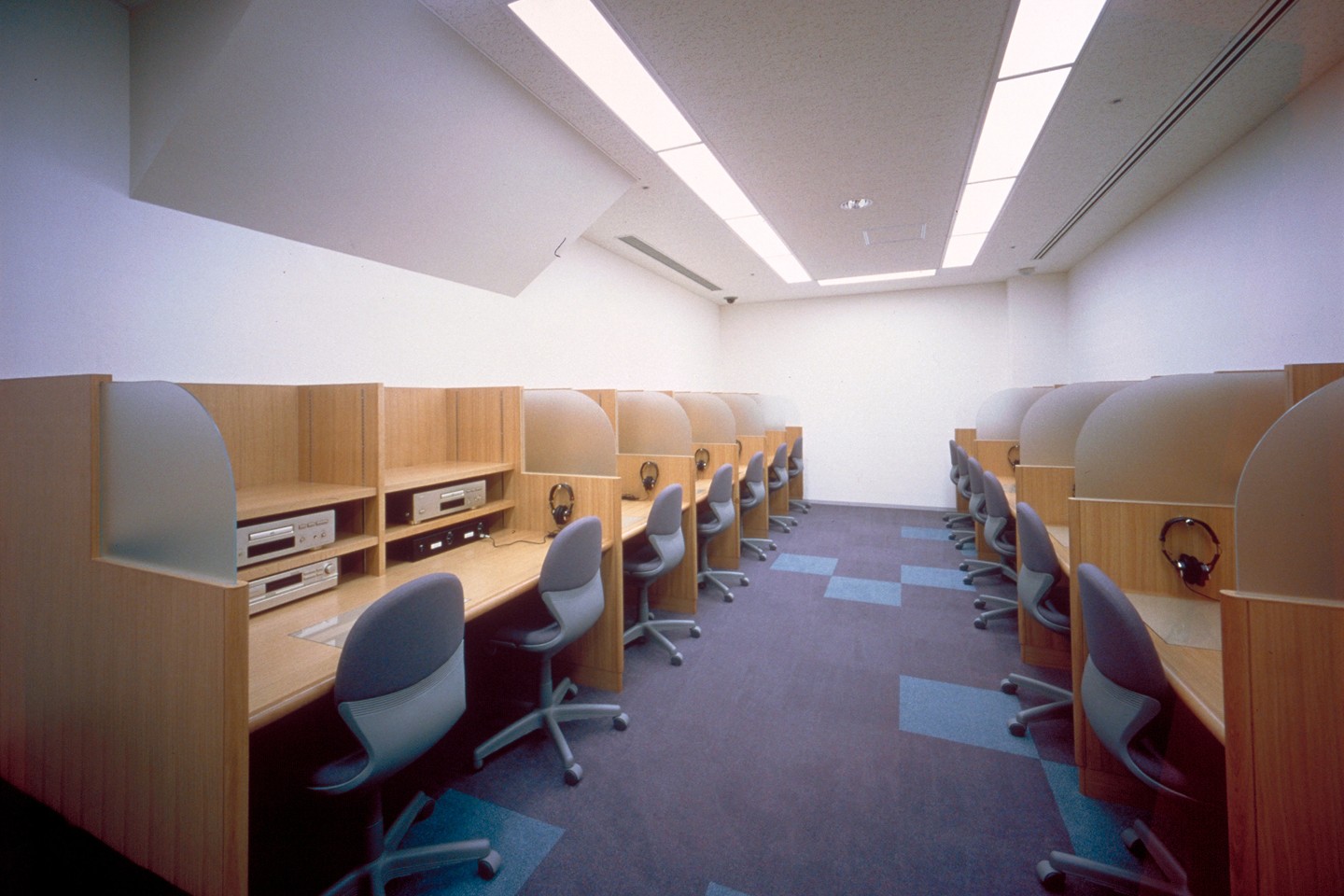 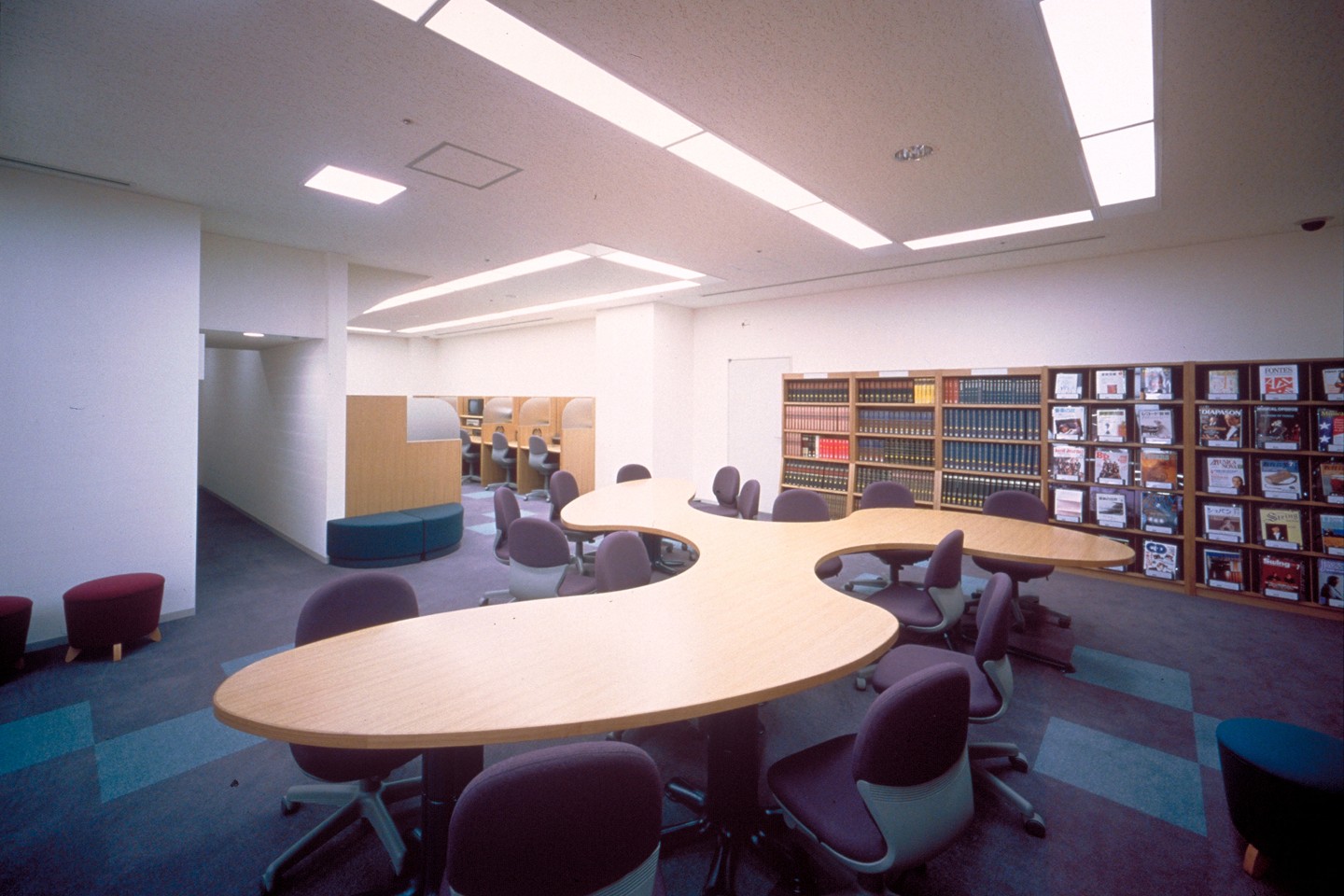