“Music knows no barriers. It transcends national borders, language, culture and ethnicity, bringing hearts together in a symphony of peace. This is the reason that Min-On has successfully engaged in cultural exchanges with ninety countries and territories [as of 2003]. To me, this great road of cultural exchange uniting people is a “spiritual Silk Road.” — Daisaku Ikeda, Translated from Japanese, Ikeda Daisaku zenshu (The Complete Works of Daisaku Ikeda), vol. 134, p. 459, (2003).

Music is found in every known human culture, past and present, its many forms varying widely by time and place. Although flavored by the ethnic and national characteristics of different people, great performing art is at its essence a treasure that encompasses the spirit of all humanity. It is the people who play the leading role in fostering musical culture in every society; therefore, music belongs not only to the privileged few but collectively to all people regardless of national or ethnic identity.

Min-On literally means “the people’s music,” and it is Min-On’s aim to return music to the people, offering everyone the opportunity to enjoy the world’s finest performing arts, as well as promoting international cultural exchange and peace by introducing music and performing arts from every country around the world.

The Min-On Concert Association was founded in 1963 at the initiative of Daisaku Ikeda, president of Soka Gakkai International. As a nonprofit, independent, nondenominational organization, Min-On promotes the global exchange of musical culture with the aim of developing mutual understanding and respect among people of different races and nationalities. In 1965, Min-On was registered as a legally incorporated foundation, and today it is possibly the largest private, nonprofit performing arts promoter in the world, supported by more than a million sustaining members throughout Japan.

Since the association’s founding, thousands of musicians and performing artists from more than 100 countries have been welcomed onstage in more than 300 cities across Japan, while hundreds of Japanese artists have performed abroad, thus promoting international cultural exchange to unite people through shared emotion, and creating an ever-expanding circle of friendship among people around the world.

Today, Min-On sponsors some 600 performances each year, attracting a total audience of more than 1 million, and making available diverse music of high quality—from classical to popular, from traditional to modern—to as wide a range of music lovers as possible. Min-On also sponsors various musical programs, including free concerts in schools and the Tokyo International Music Competition, to encourage the emotional development of young people and foster the growth of new talent. The Min-On Culture Center (Min-On’s National Headquarter) in Shinjuku-ku, Tokyo, also houses the Min-On Music Museum and Music Library. 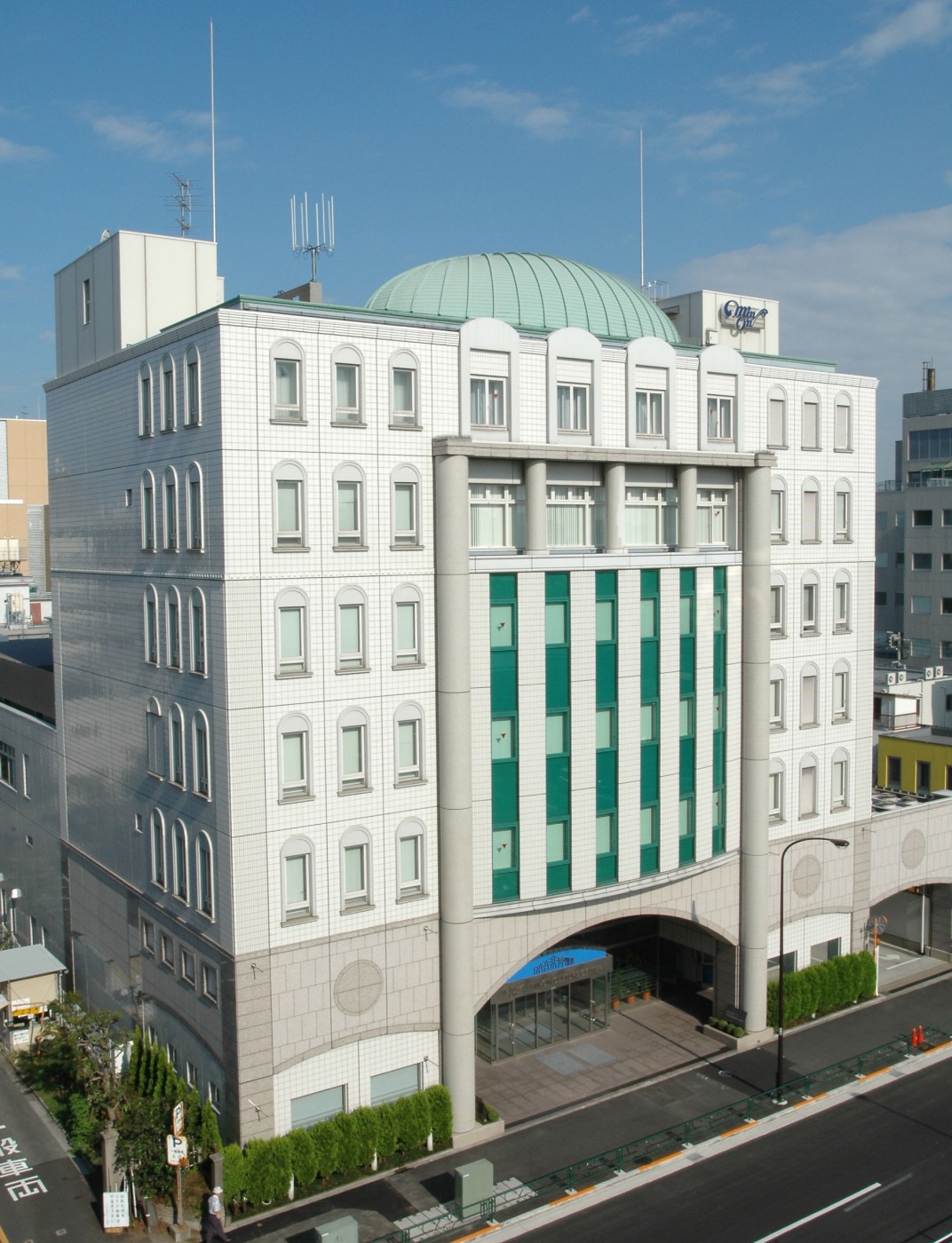 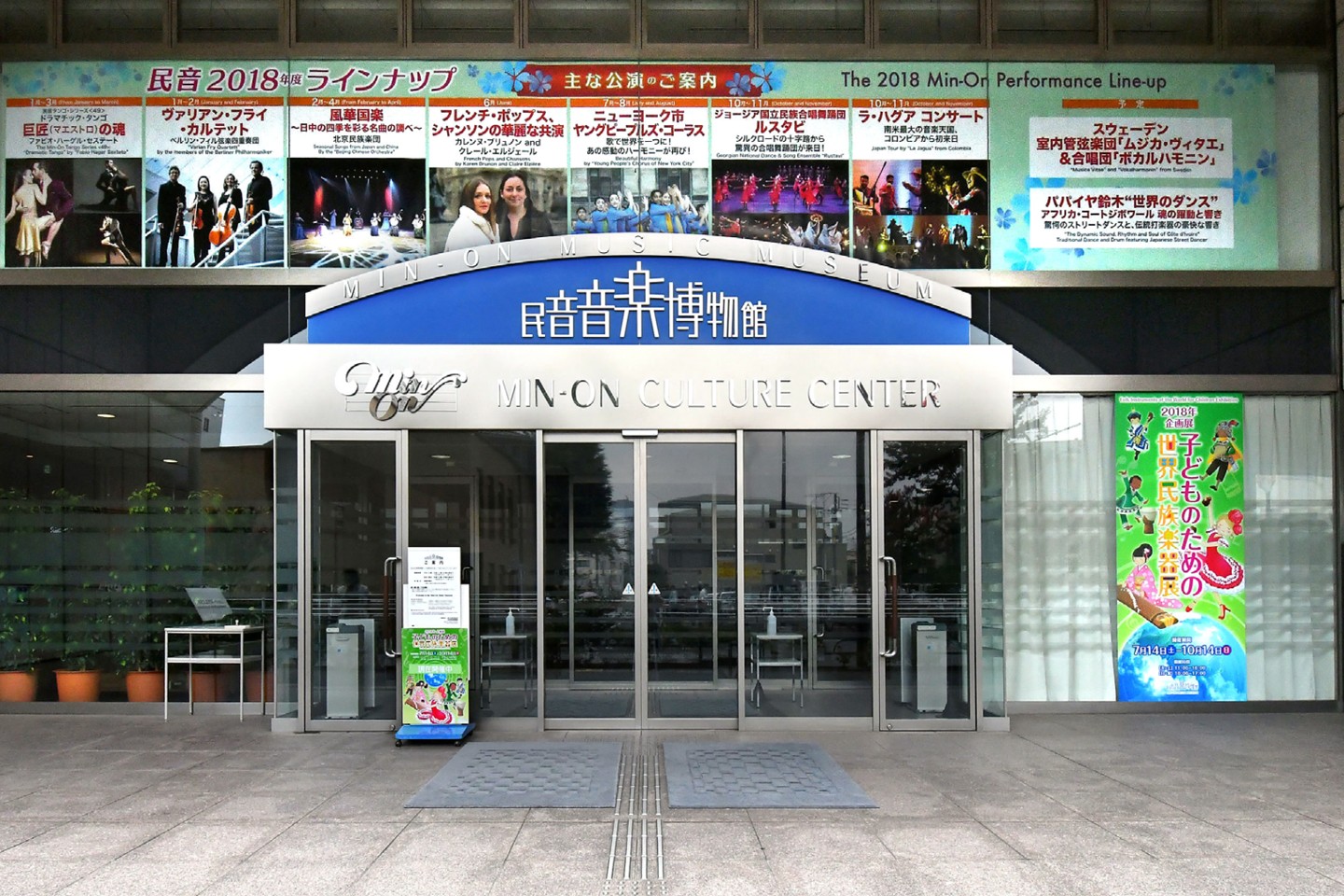 The Min-On Culture Center in Tokyo