Music is a medium of great power. It has the ability to overcome differences in race and culture, unite people in shared emotion, and create an ever-expanding circle of friendship. By promoting a continuing series of cultural exchanges, Min-On aims to create opportunities for the performing arts to build bridges between people and to give tangible form to the desire for world peace.

We have played a major role in introducing Japanese culture in the form of leading musical and theatrical groups to more than 20 countries and regions in order to fulfill its aim of conducting fruitful worldwide cultural exchange.

In 2014, Min-On launched the Min-On Global Music Network (MGMN) for cultural exchange between the youth.

It is our sincere wish to have your support toward the MGMN project so that the concerts will serve to assist the further development of friendship between Japan and abroad. 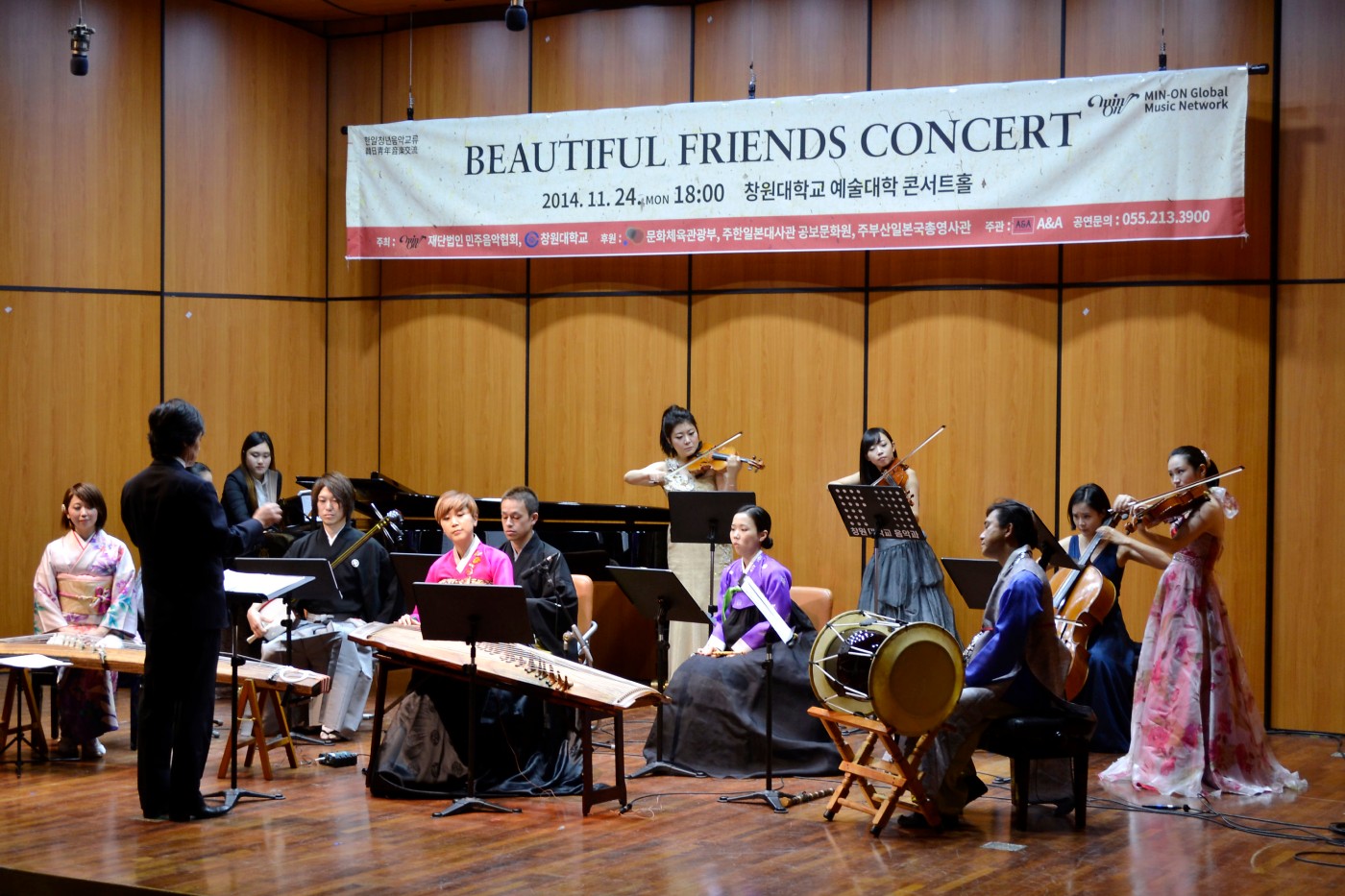 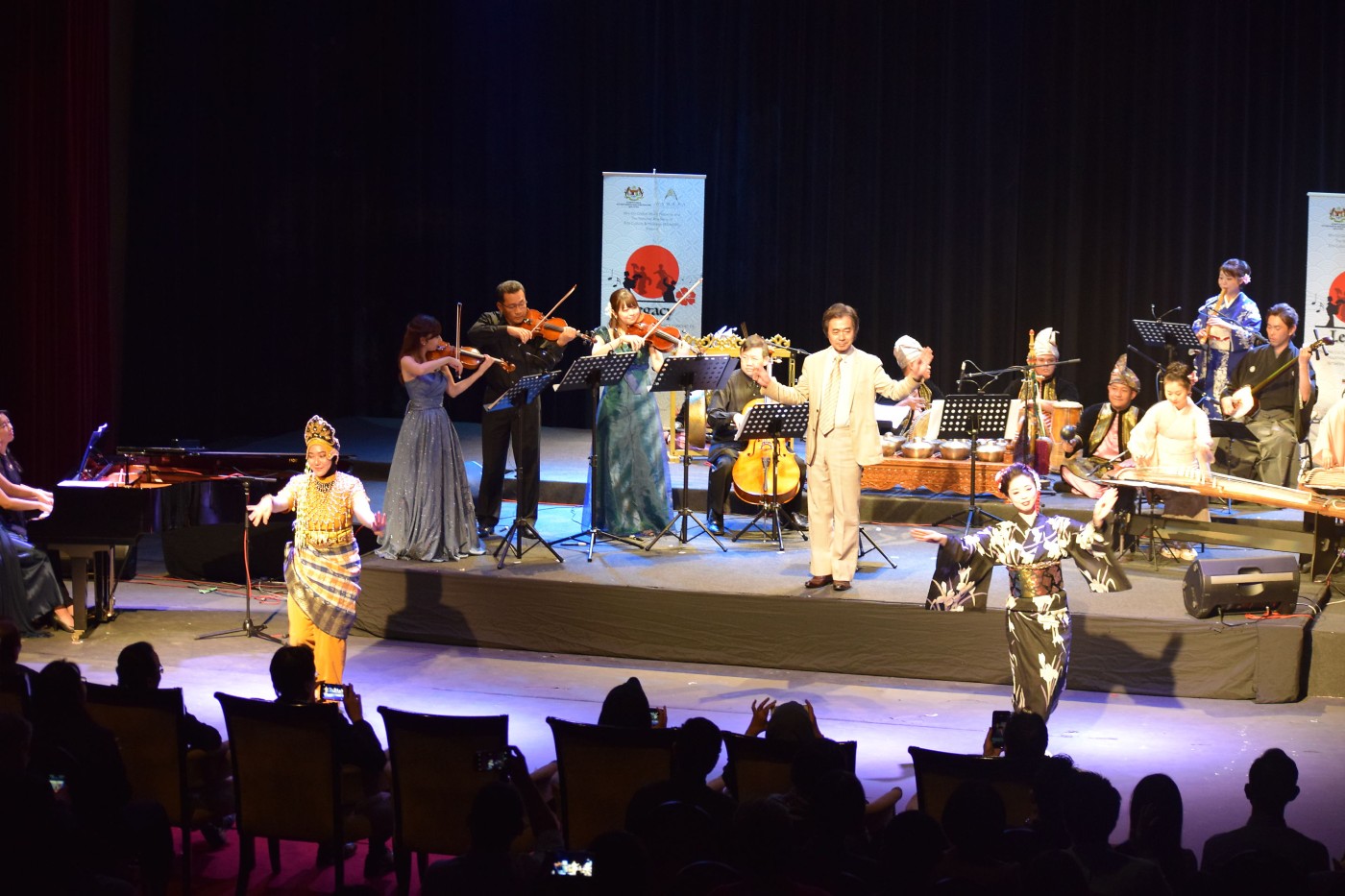 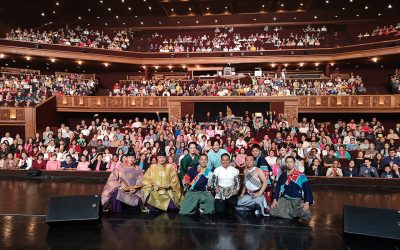 From October 12 to 20, 2019, the 6th Min-On Global Music Network was jointly held by Min-On, Thailand’s Ministry of Culture and the Embassy of Japan in Thailand to celebrate 10 years Mekong-Japan friendly relations. Taiko drum group Kodo was dispatched to Thailand... 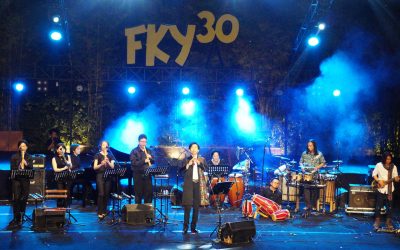 This event was held as a fifth major turning point for the Min-On Global Music Network, and in celebration of the 60th anniversary of establishment of diplomatic relations between Japan and Indonesia. Events were held twice in the capital of Jakarta and once in... 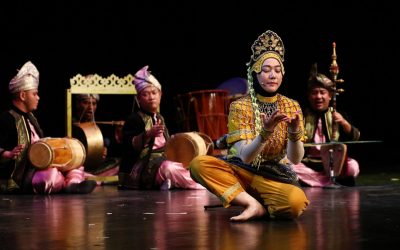 “Political and economic relations are ruled by calculations of power or gain, making them unstable and ephemeral, whereas exchange in the realm of culture is more enduring. Respect for other cultures leads to respect for the people of those cultures. The friendship...