As part of its public service activities to promote appreciation for music culture, the Min-On Music Museum periodically holds cultural lectures, workshops and concerts held as a goodwill tribute to a selected country and its musical traditions. Since it was officially registered as an authenticated music museum in 2003, some twenty cultural lectures and a number of workshops have been held, mainly in the Min-On Culture Center but also sometimes in public places.

In one example of a cultural lecture from 2006, Wu Jiang, President of the China National Peking Opera Company, gave a talk entitled The World of Peking Opera on the occasion of the company’s Japan tour. Explaining the enormous influence that Peking Opera has had on the Chinese people, he characterized it as an encyclopedia for understanding all facets of China’s history and culture. In addition to the lecture, participants were treated to a performance by the Peking Opera actors. In another example, Japanese conductor Tadaaki Otaka delivered a lecture entitled Classical Music from the Standpoint of a Conductor. The talk focused on the fascination of classical music, and was followed by a lively question-and-answer session. Through the lecture, the approximately 250 attendees deepened their understanding of and appreciation for classical music. 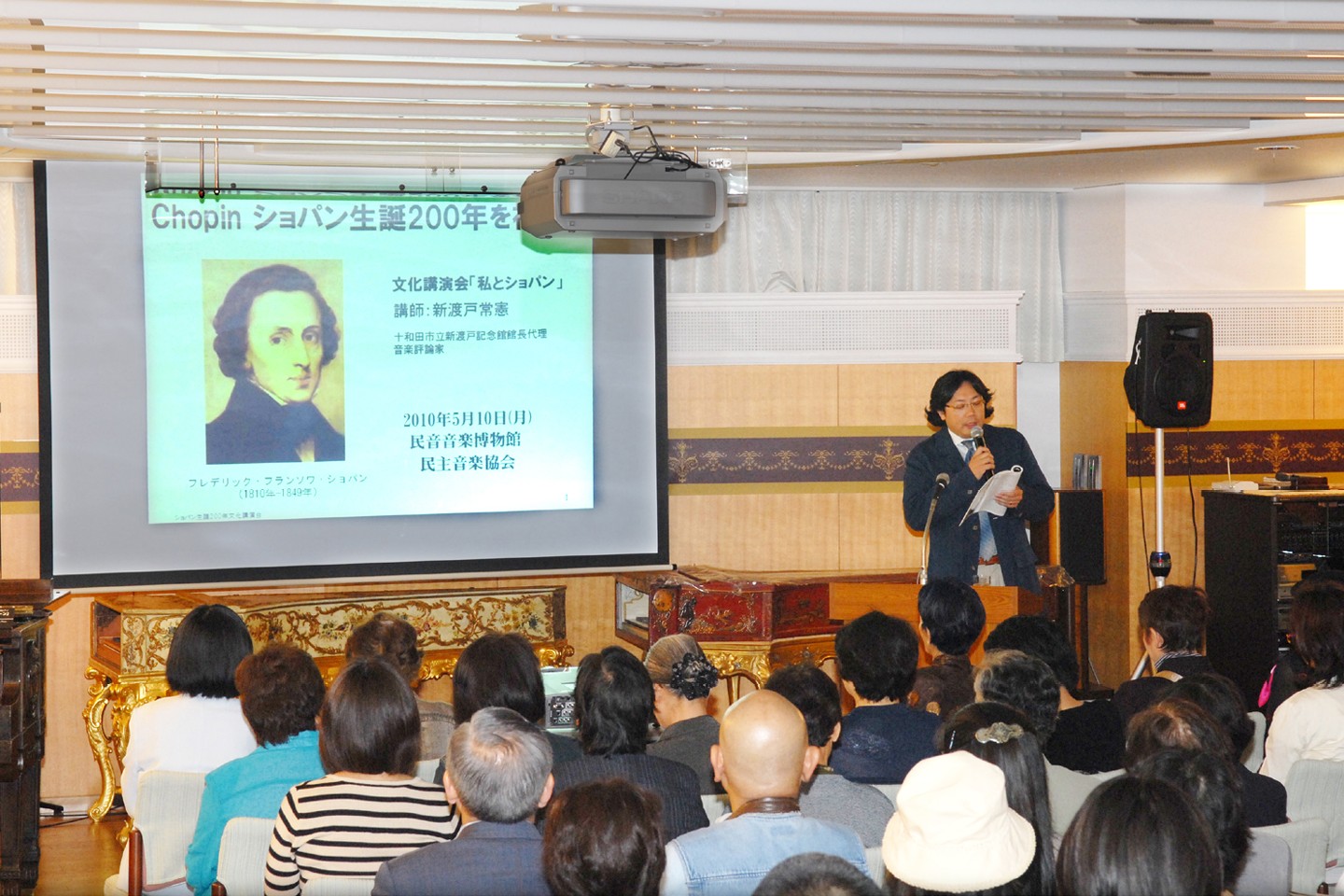 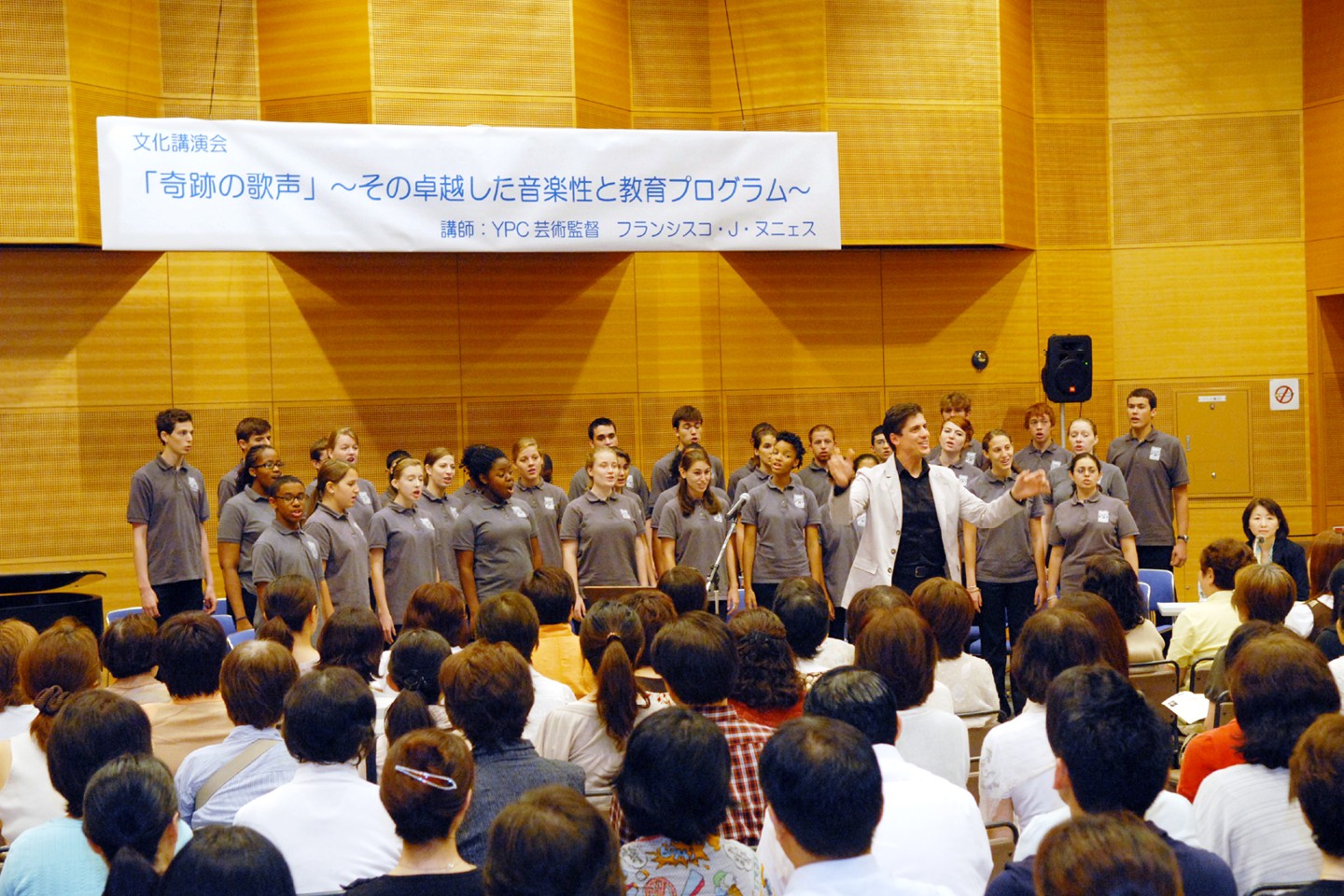 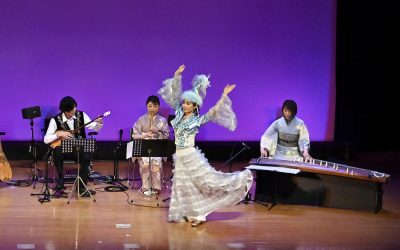 On June 19, the Min-On Concert Association held “Celebrating the Silk Road: The Bridge of Culture and Friendship, Vol. 3—Kazakhstan,” the third and last of Min-On’s performances honoring the 30th anniversary of Japan’s establishment of diplomatic relations with... 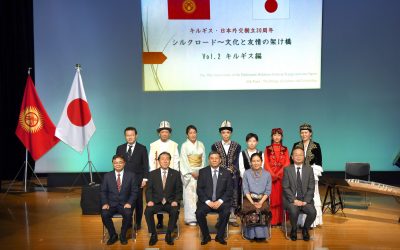 On May 21, the Min-On Concert Association kicked off “Celebrating the Silk Road: The Bridge of Culture and Friendship, Vol. 2—Kyrgyzstan,” the second following Min-On’s tribute to the Republic of Uzbekistan held on April 23. The Kyrgyz and Uzbek concerts were held in... 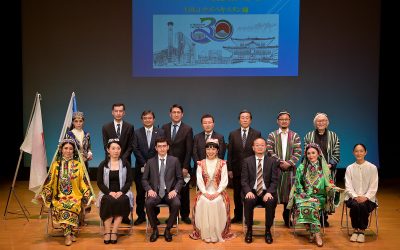 At noon and in the evening of April 23, a special Min-On Concert Association program honoring the 30th anniversary of Japan’s establishment of diplomatic relations with countries in Central Asia, took place at the Akasaka Civic Center in Tokyo. Part of an overarching...