“An opera begins long before the curtain goes up and ends long after it has come down. It starts in my imagination, it becomes my life, and it stays part of my life long after I’ve left the opera house.” — Maria Callas

Opera is the consummate art of music and theater, combining solo and choral singing, declamation, acting, dancing and performance of an orchestra into the pinnacle of beauty. It requires the essential elements of both spoken theater and live classical music, including directing, acting, sets, costumes, props, and also business and administration, as well as conducting, singing, and music.

Min-On’s major project to mark the 10th anniversary of its founding was to invite the Bayerische Staatsoper München (Munich Opera) to perform in Japan as the first installment of Min-On’s Opera Series in 1974. The 330 members of the Munich Opera company delighted Japanese fans with a program of four operas and four special recitals presented in a total of 22 performances. With limited popular access to opera in Japan at the time, this opera series was acclaimed as pioneering in the way it provided opportunities to a new generation of opera fans and enthusiasts to enjoy this classical art form.

After Bayerische Staatsoper’s successful Japan tour, Min-On scheduled three large-scale productions by some of the world’s leading opera houses during the 1980s, including the Wiener Staatsoper (The Vienna State Opera) from Austria in 1980, Milan’s Teatro alla Scala (Scala Theater) from Italy in 1981, and the Royal Opera from England in 1986.

The Japan tour by Milan’s Teatro alla Scala was Min-On’s most ambitious undertaking since its founding. Planning for the tour began in 1965, when an agreement was reached with Antonio Ghiringhelli, then Teatro alla Scala’s general administrator, but it was not until 16 years later that the dream of a Japan tour was finally realized. It was a mammoth undertaking transporting the entire show—sets, props and some 500 cast and crew—from Italy to Japan for a lavish production of a scale rarely seen in Japan. More recently, Oper der Stadt Koln (Cologne City Opera) from Germany won acclaim from Japanese audiences with their contemporary productions in 1992. 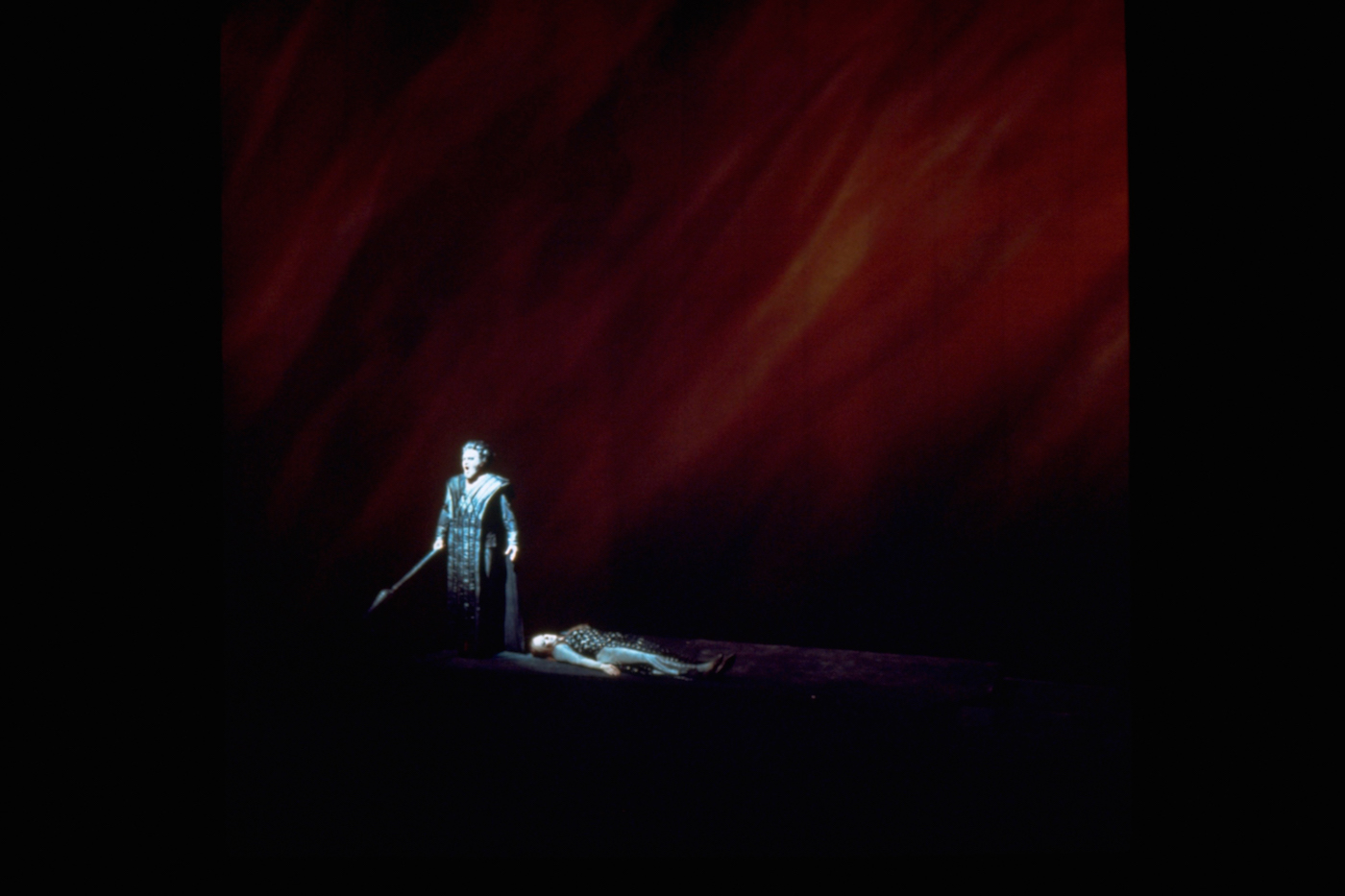 The Bavarian State Opera of Münich in 1974 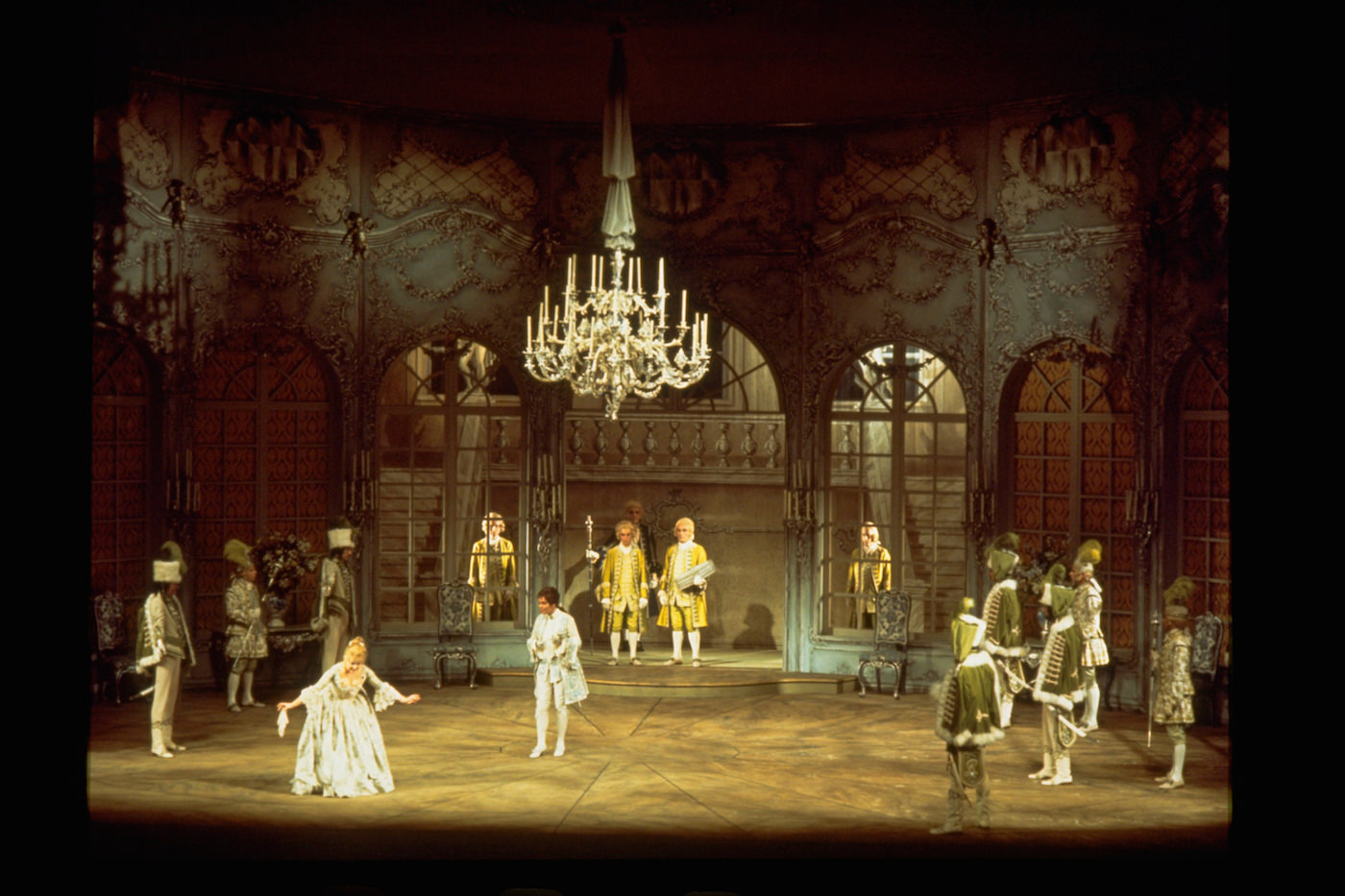 The Vienna State Opera in 1980 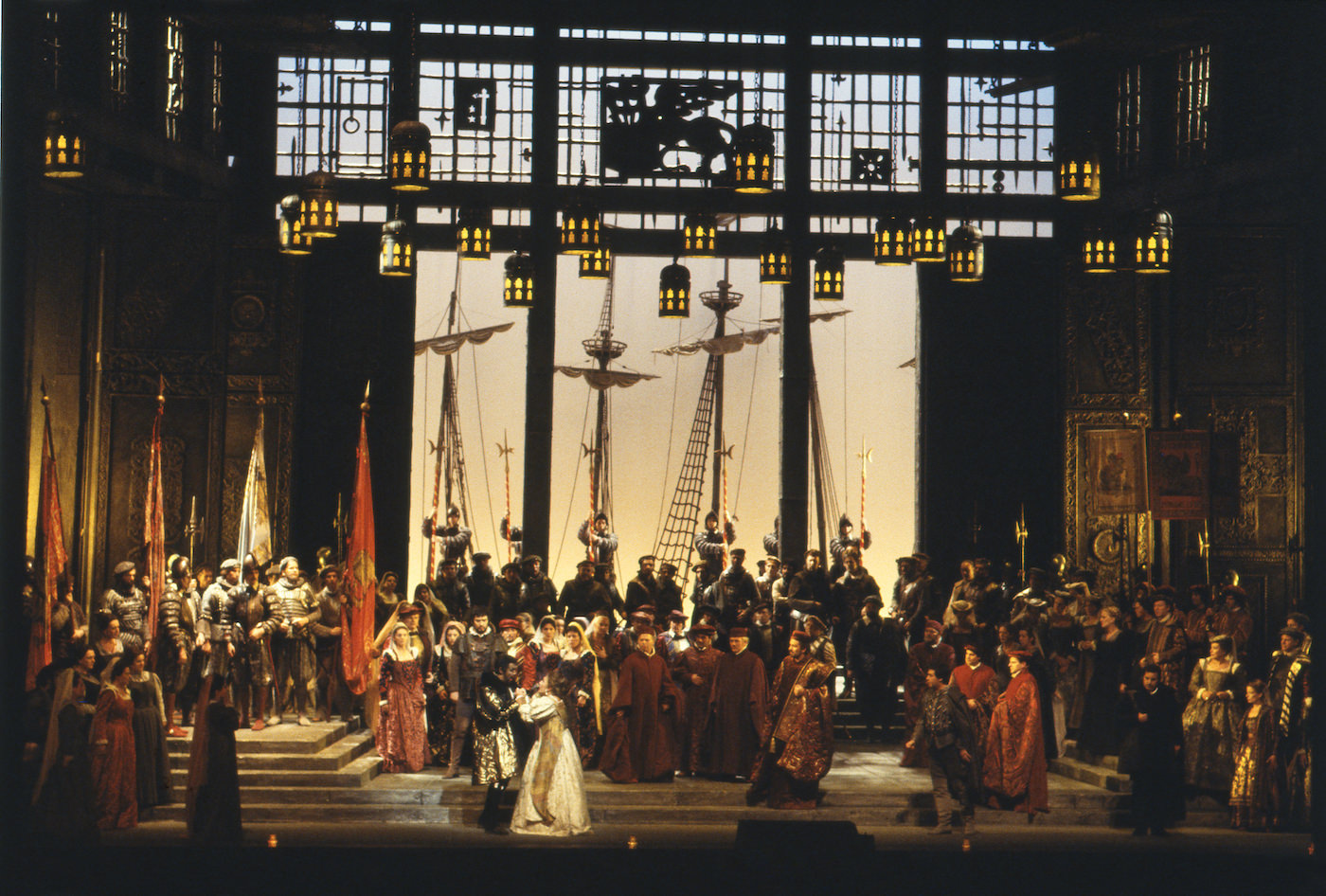 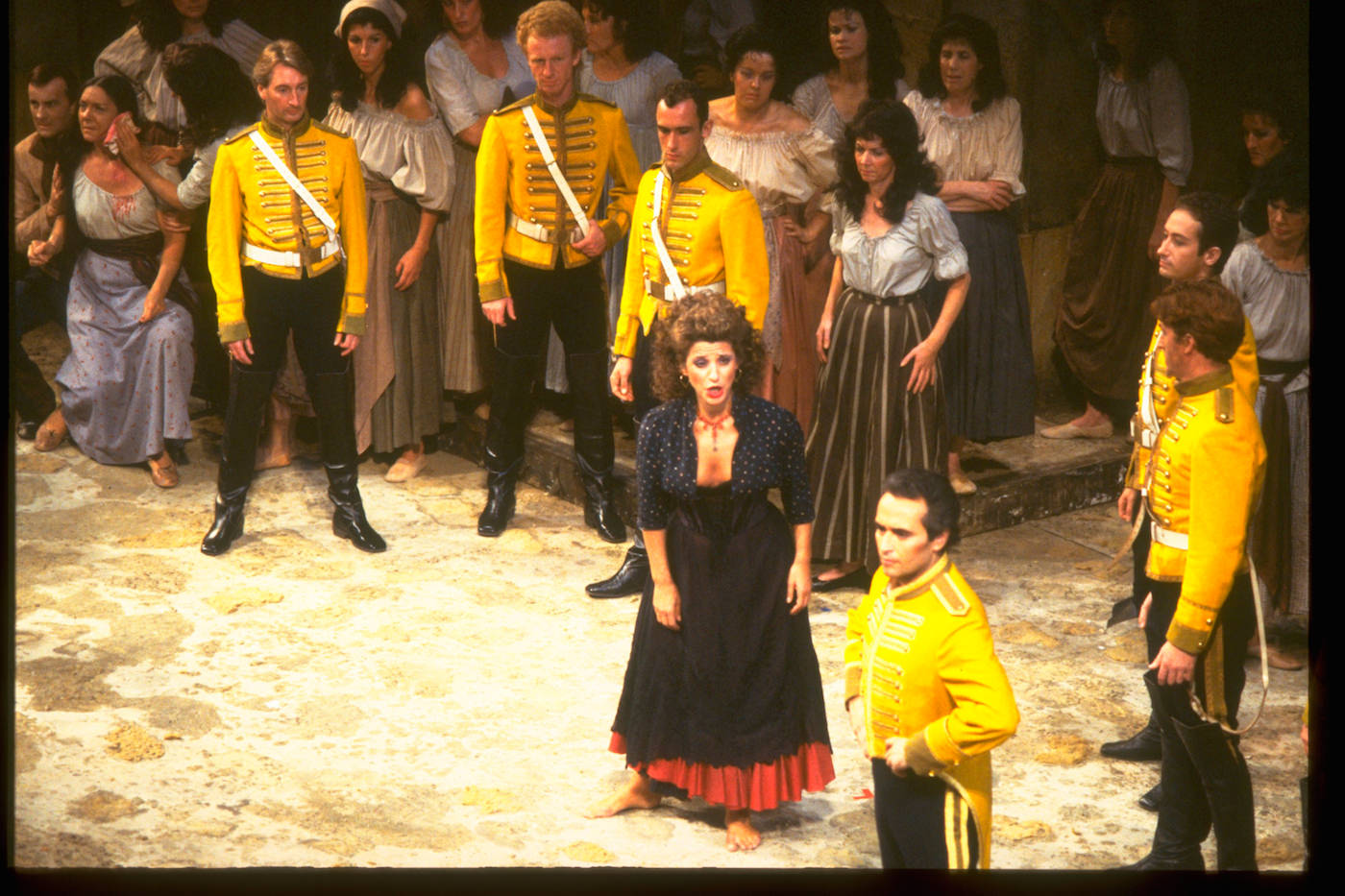 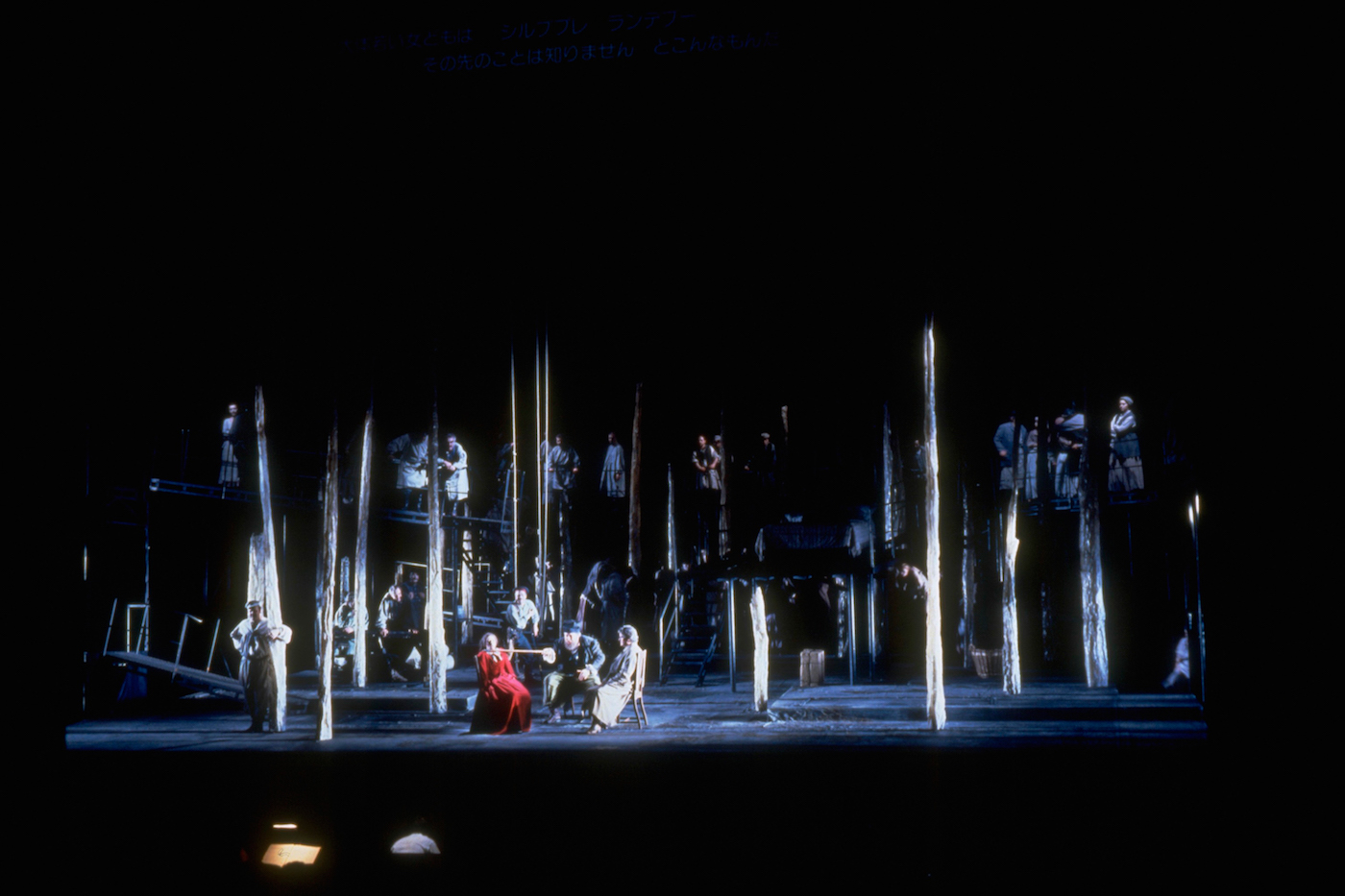 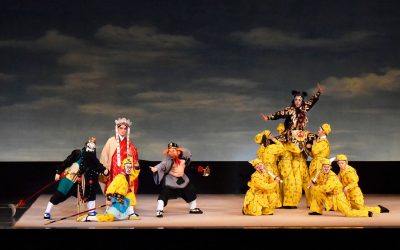 This year, to celebrate the 45th anniversary of the normalization of diplomatic relations between Japan and the People’s Republic of China in 1972, the Min-On Concert Association invited the internationally acclaimed China National Peking Opera Company to Japan for a...