The Min-On Concert Association was founded in 1963 as a nonprofit, independent, non-denominational organization. Two years later in 1965, it was recognized as a legally incorporated foundation by the Japanese Ministry of Education. Today, Min-On is supported by more than one-million sustaining members throughout Japan.

The Min-On Culture Center, which opened on September 1, 1997, is Min-On’s corporate headquarters. Located a three-minute walk from JR Shinanomachi Station in the heart of Shinjuku Ward, Tokyo’s administrative center and a major business district, the building has seven floors above ground and two basement-level floors, and houses the Min-On Music Museum and Library, rehearsal studios, as well as Min-On’s corporate administrative offices. 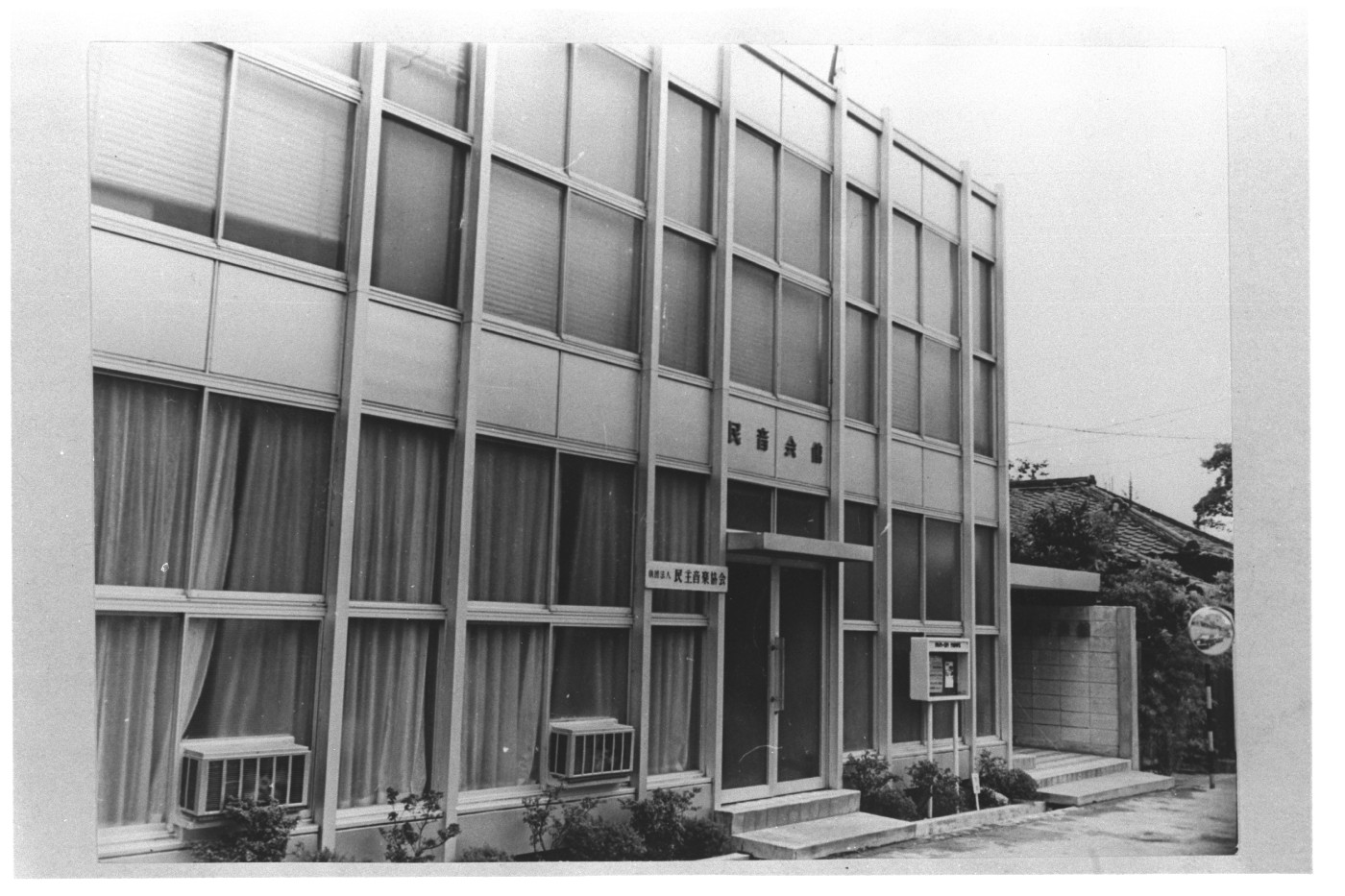 Min-On headquarters from the 1960s 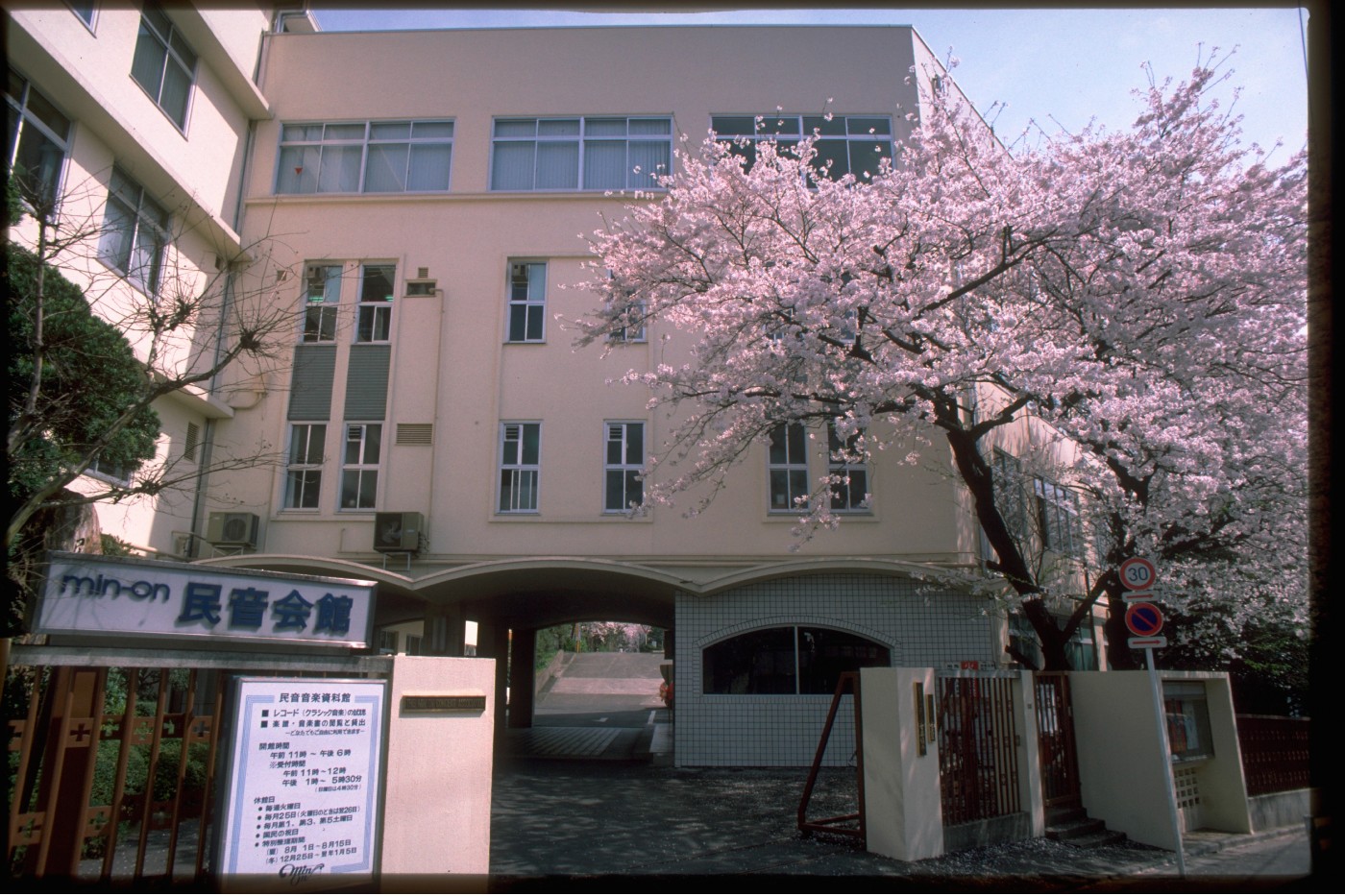 Profile of the Min-On Concert Association