The musical cultures found in the Caribbean region are rich and diverse. Each island and nation has a unique cultural identity historically shaped by a different blend of European colonial influences, the African heritage of slaves, as well as the varied traditions of other immigrant populations and the enduring legacies of native tribes. Over time, a variety of musical genres were synthesized in the region—among them Reggae, Compos, Zouk, Salsa, Calypso and Ska—with many of them finding popularity outside the Caribbean.

The Caribbean Musical Cruise is the youngest of all the Min-On concert series. The first installment was in the summer of 2009 and showcased a variety of rich musical cultures unique to the Caribbean nations. Min-On brought the Mini All Stars from Haiti onstage in Japan for a passionate and lively performance of Compas—a musical genre unique to Haiti.

The destination of the second Caribbean Musical Cruise, in summer 2011, was Jamaica—an island with a vibrant musical culture of global appeal and spanning a great variety of musical genres, from Mento and Ska to Rocksteady and of course Reggae. The Ministry of Youth, Sports, and Culture of the Jamaican government initiated the formation of a talented group of Jamaican artists called Jamaica Rocks and dispatched them as an official delegation for cultural exchange to twenty-four cities around Japan.

The Mini All Stars from Haiti 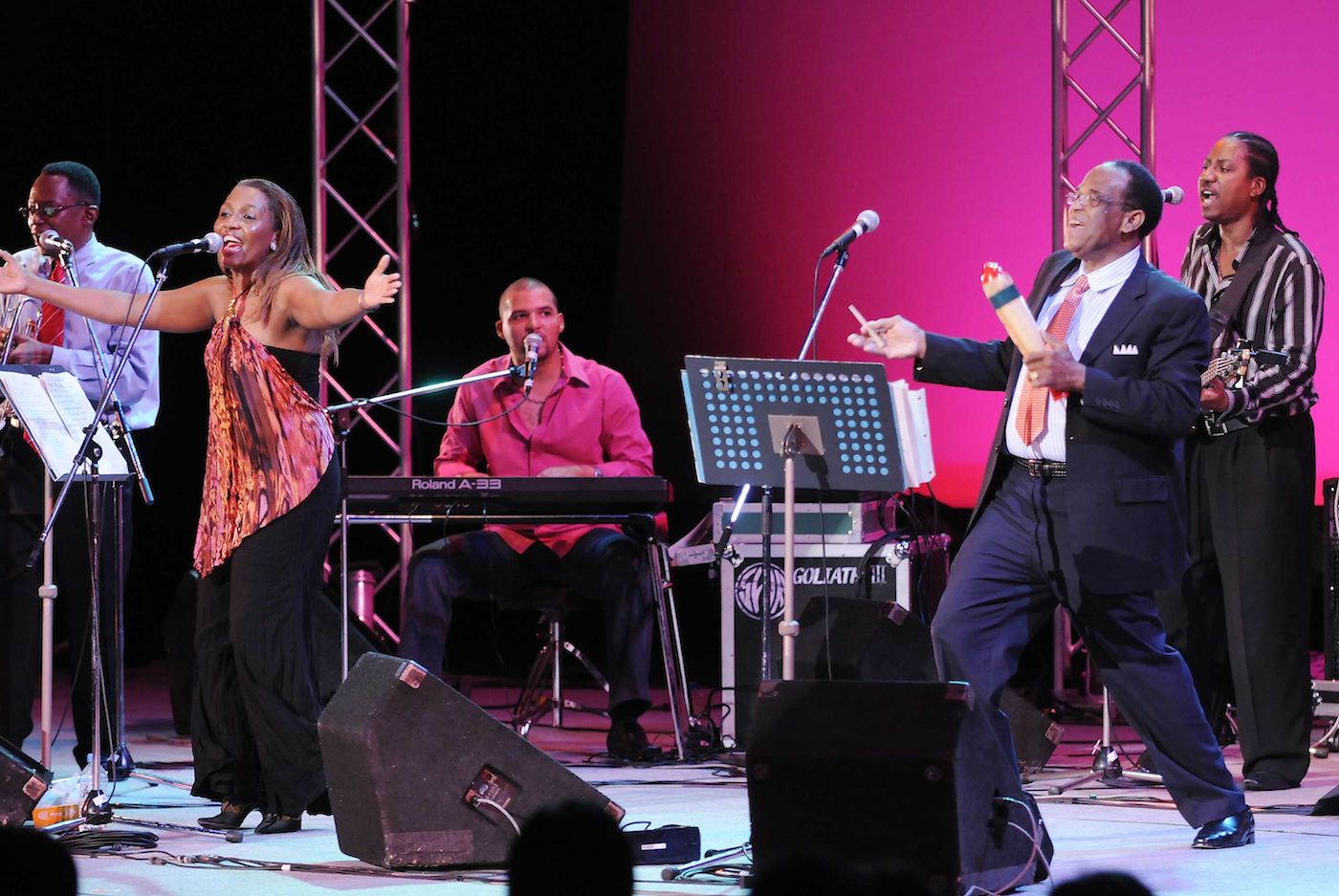 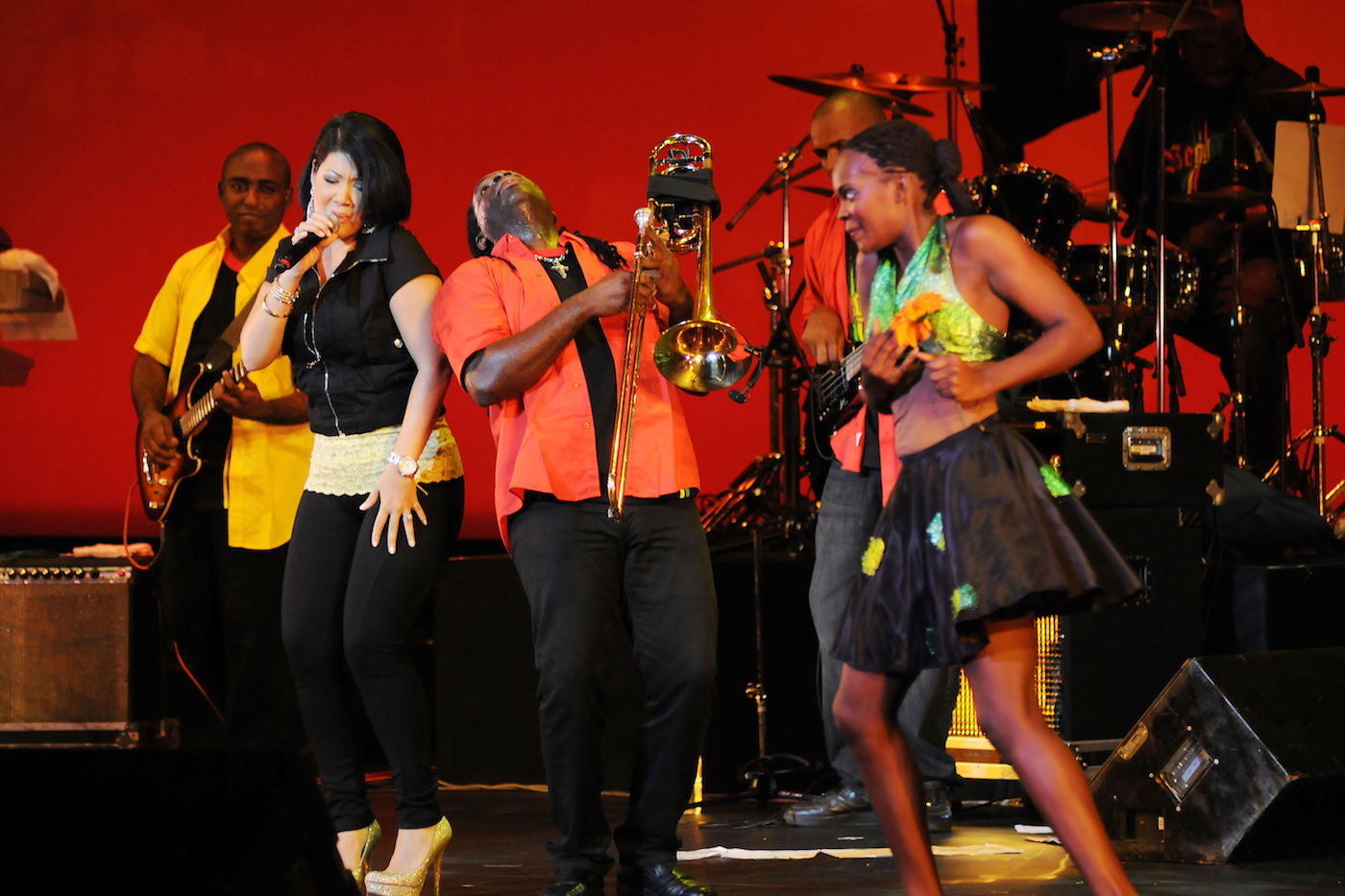 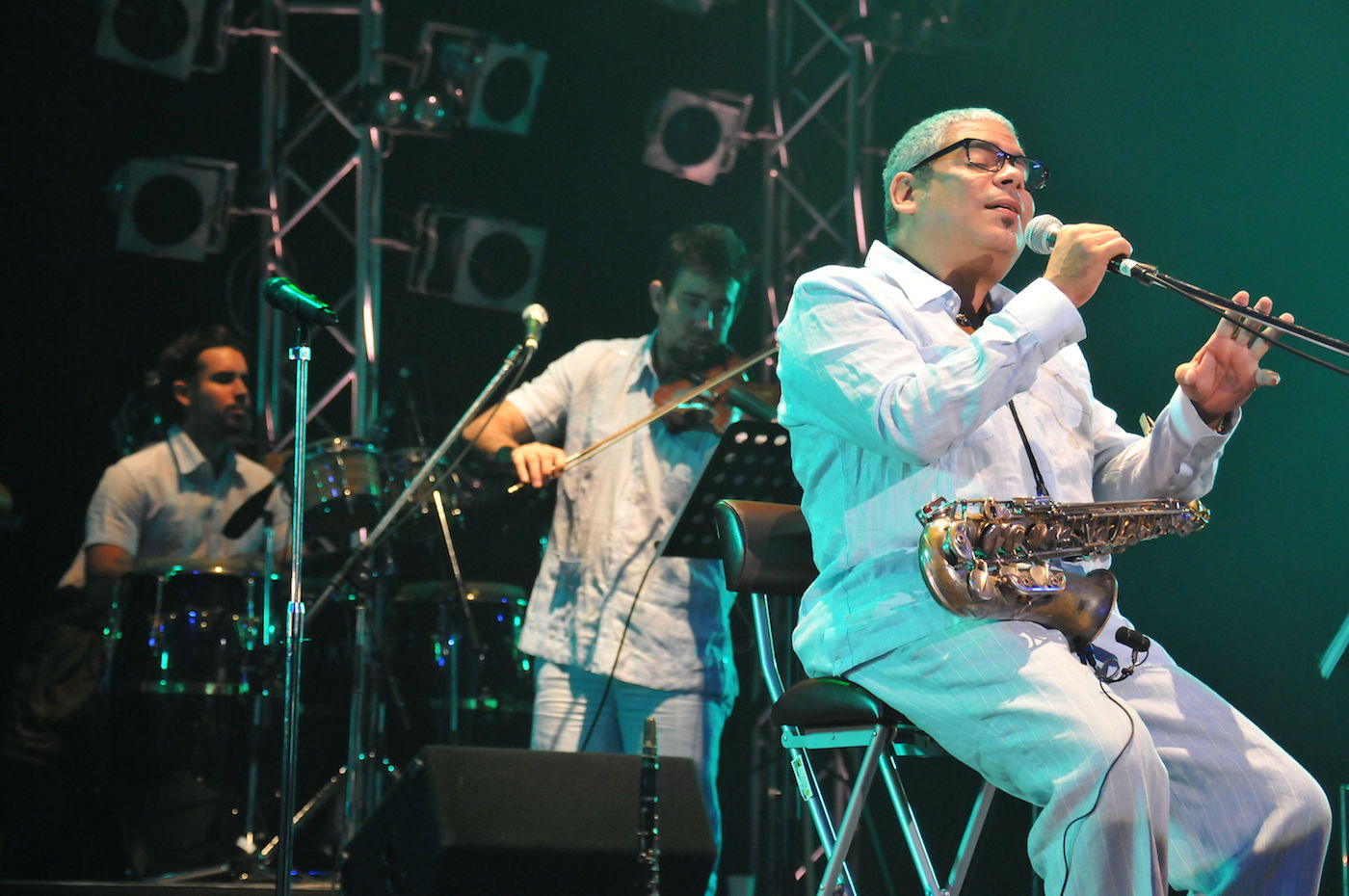 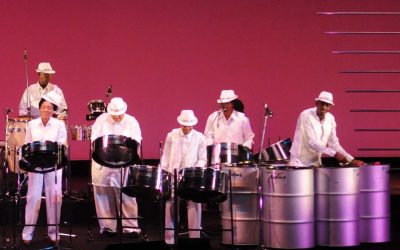 This year marks the 50th anniversary of the establishment of diplomatic relations between Japan and Trinidad Tobago, one of the jewels of the Caribbean. It has also been designated as the Japan-CARICOM (Caribbean Community and Common Market) Friendship Year 2014....