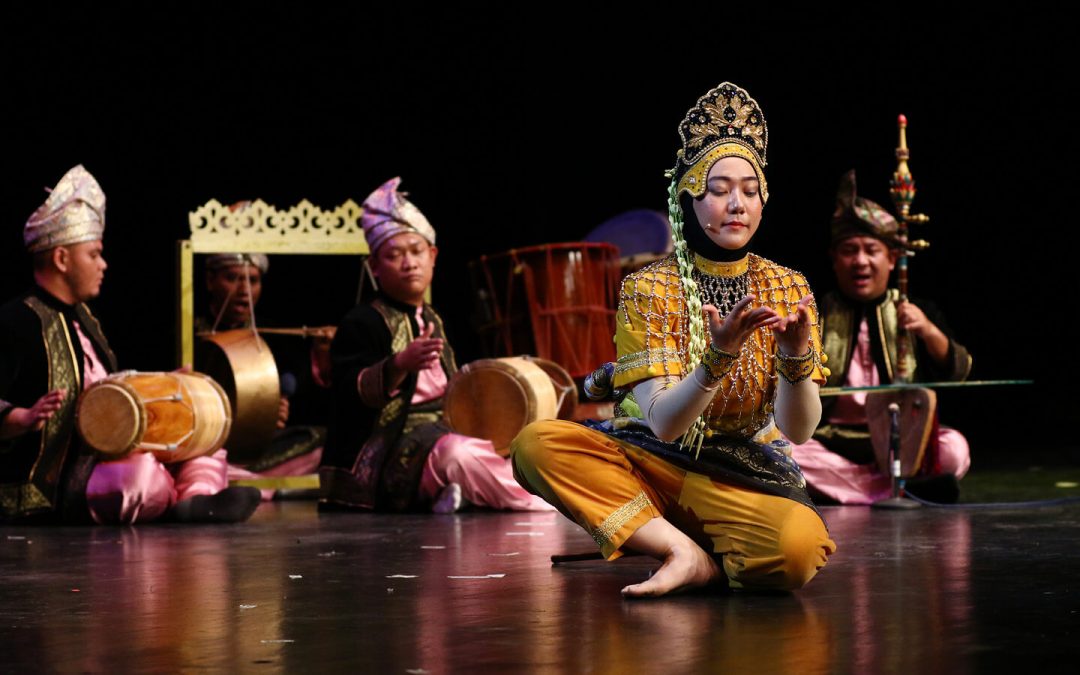 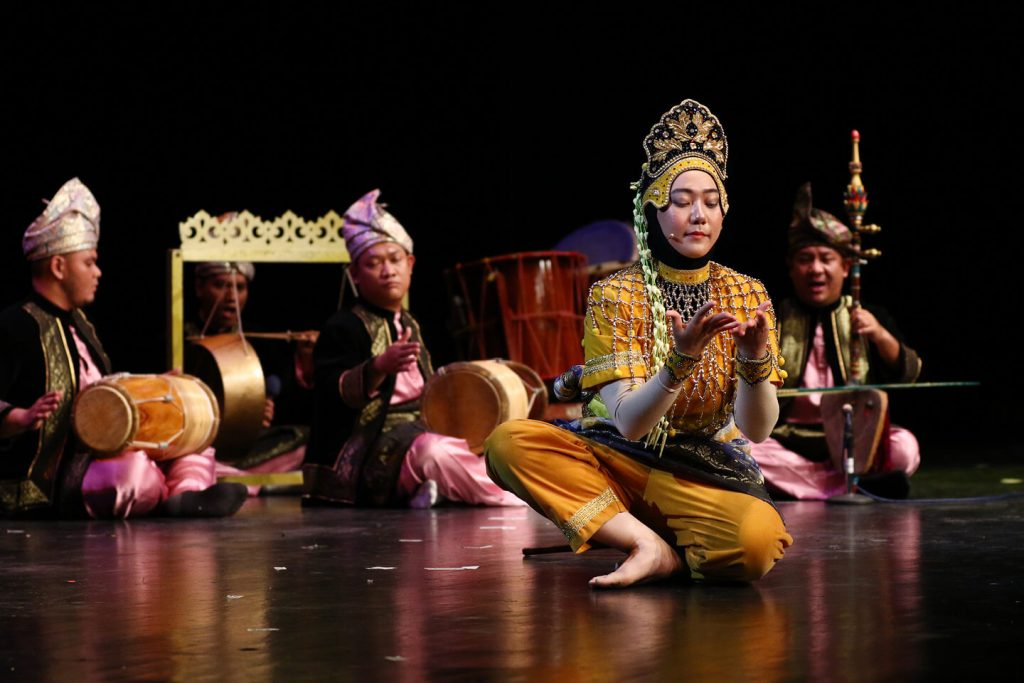 “Political and economic relations are ruled by calculations of power or gain, making them unstable and ephemeral, whereas exchange in the realm of culture is more enduring. Respect for other cultures leads to respect for the people of those cultures. The friendship that grows from such sentiment becomes an indestructible foundation for lasting peace,” Min-On founder Daisaku Ikeda remarked. Based on this idea of a significant role in promoting international cultural exchange, the Min-On Concert Association has promoted overseas dispatches of Japanese artists while inviting a remarkable number of leading musicians and artists to Japan from around the world for more than 50 years.

Min-On Global Music Network is an overseas dispatch program designed for cultural exchange programs featuring talented young musicians and artists from Japan and other countries. This specific program was launched in 2014 through a dispatch of young Japanese artists to Seoul, Korea for an exchange with young Korean artists, and was successfully followed by dispatches to Moscow in 2015 and Singapore in 2016. 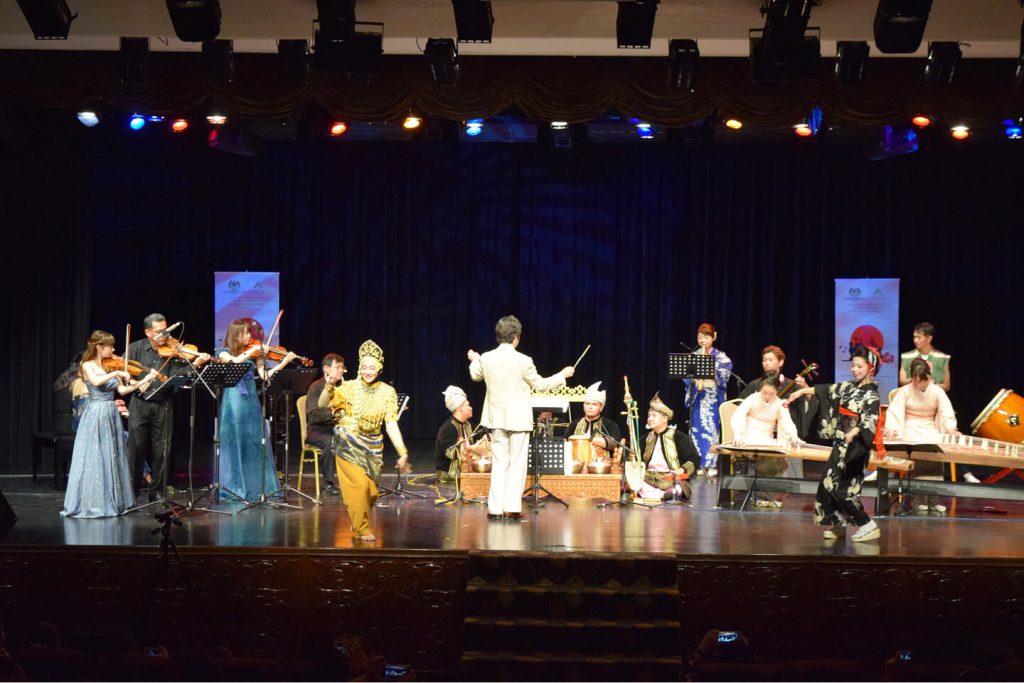 This year, to celebrate the 60th anniversary of the establishment of diplomatic relations between Japan and Malaysia, Min-On dispatched a group of nine talented young Japanese musicians and artists to Malaysia as the fourth installment of the Min-On Global Music Network. Among them were a pianist, a cellist and violinists for a classical music performance, as well as a shakuhachi flutist, a Tsugaru shamisen player, a taiko drummer, a Nichibu dancer and koto players for a traditional Japanese performance. From Malaysia, a group of eight talented young musicians and dancers, including players of various ethnic instruments, displayed the traditional Malaysian performing art known as Malay gamelan.

Under the theme of “Legacy,” their joint performance was held in Kuala Lumpur at three different venues for three days in October: the Kuala Lumpur Convention Centre on the 17th, the Malaysia Tourism Centre on the 18th and the National Academy of Arts, Culture & Heritage on the 19th. Each performance was attended by a number of distinguished guests, university students and a public audience from the local community. In the spirit of perpetuating the esteemed cultural heritage of both countries, the Min-On Global Music Network provided a significant opportunity to deepen the bond of friendship and respect between the youth of Malaysia and Japan.