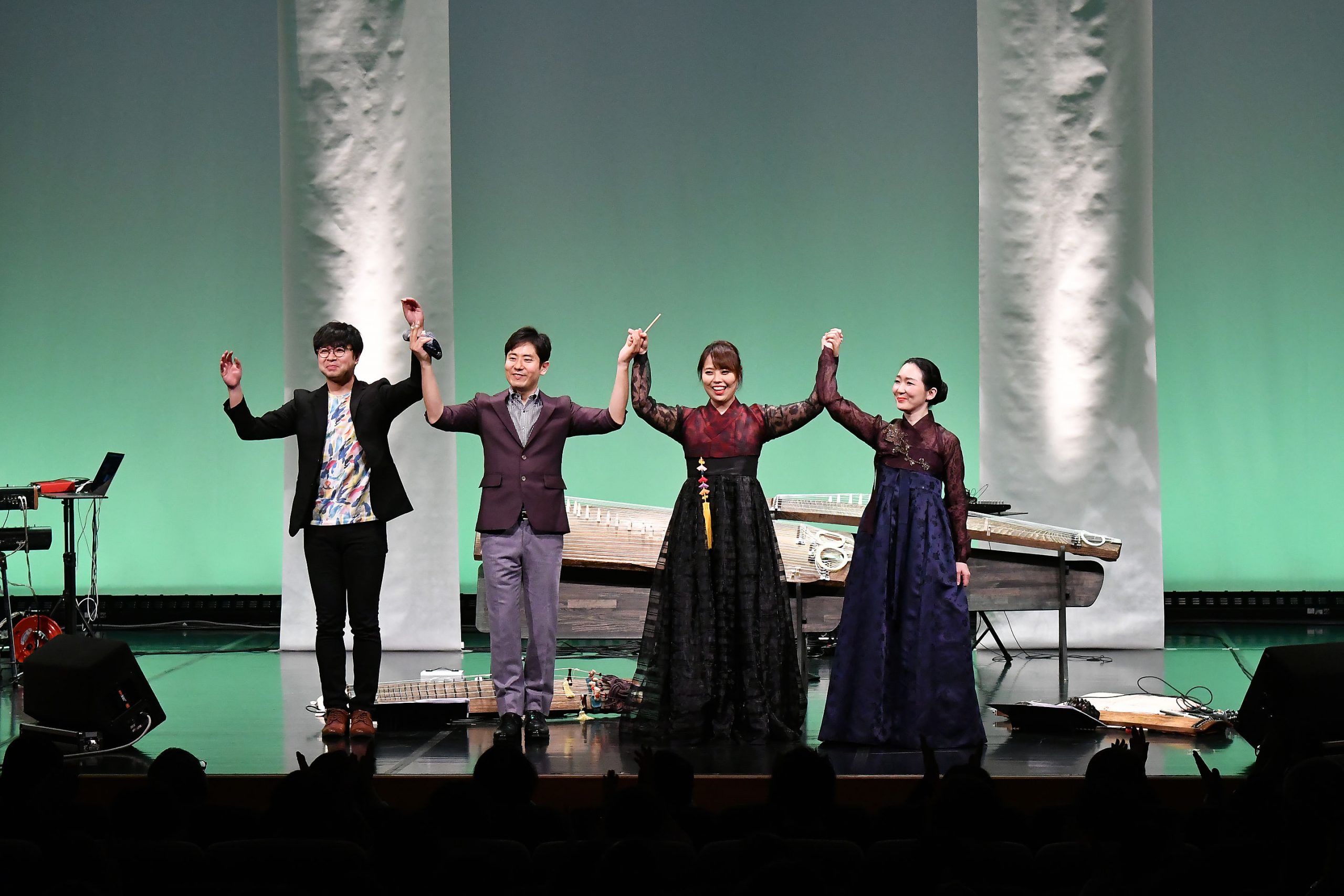 Cultural Lecture by Sung You Jin, Yoo Mi Young and Japanese Artists in 2020 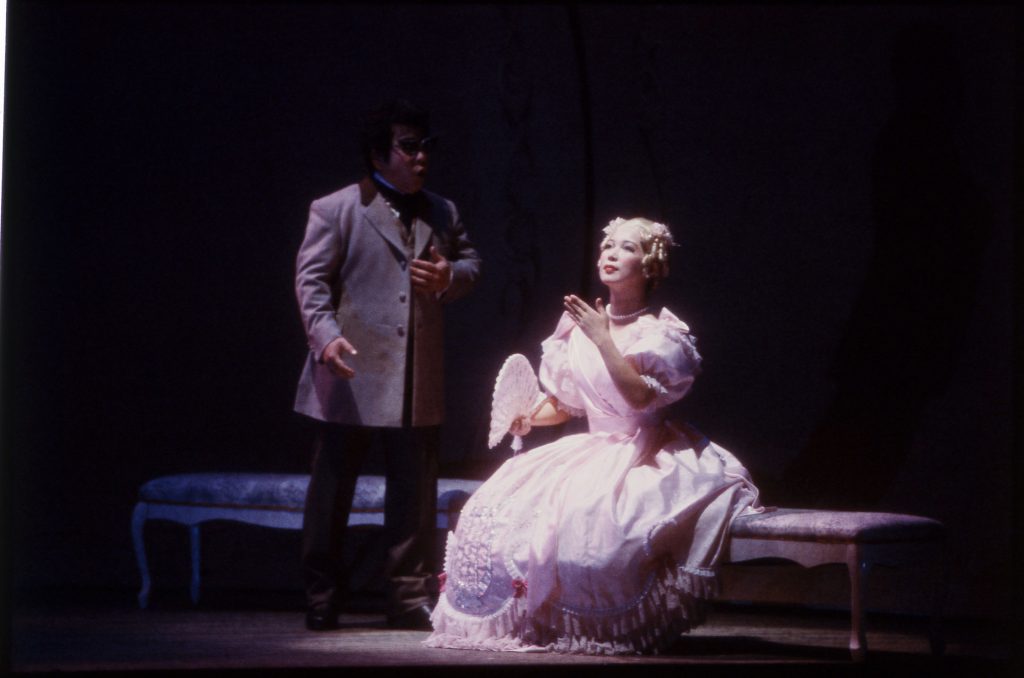 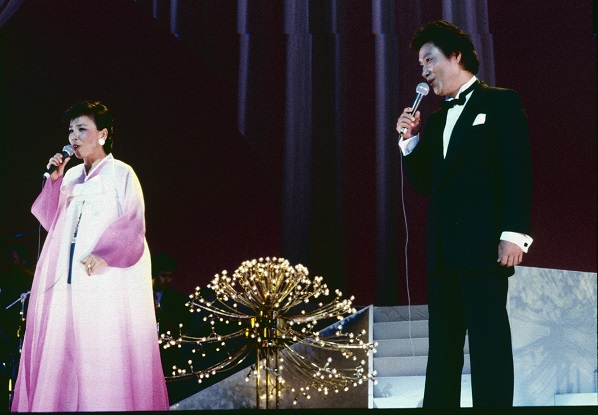 May 1987
The National Ch’angguk Company 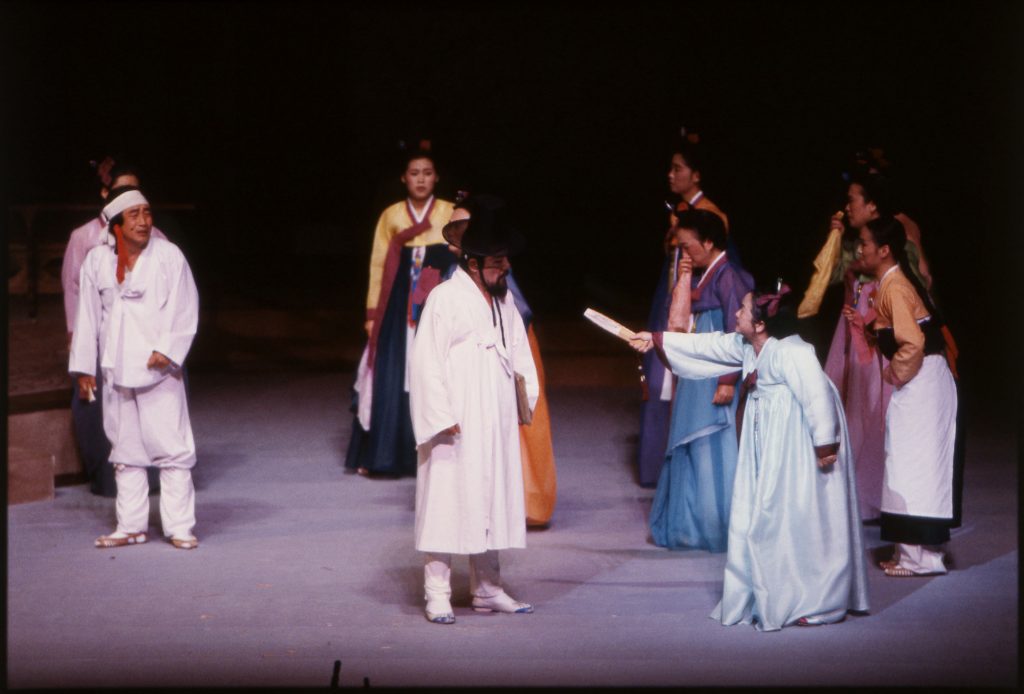 March 1993
A Musical Voyage along the Silk Road 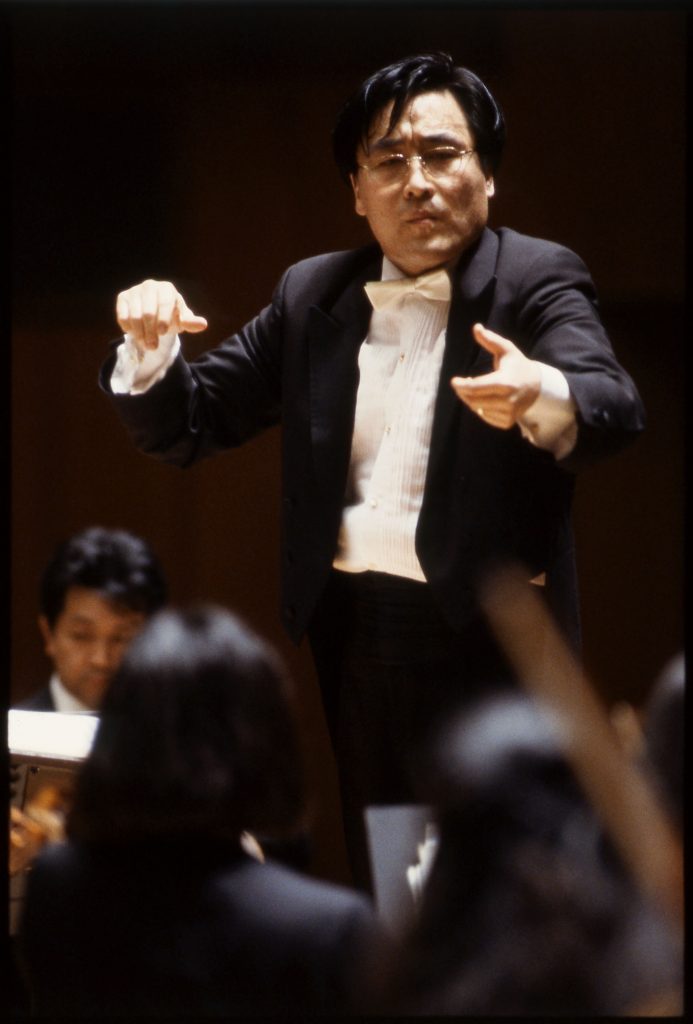 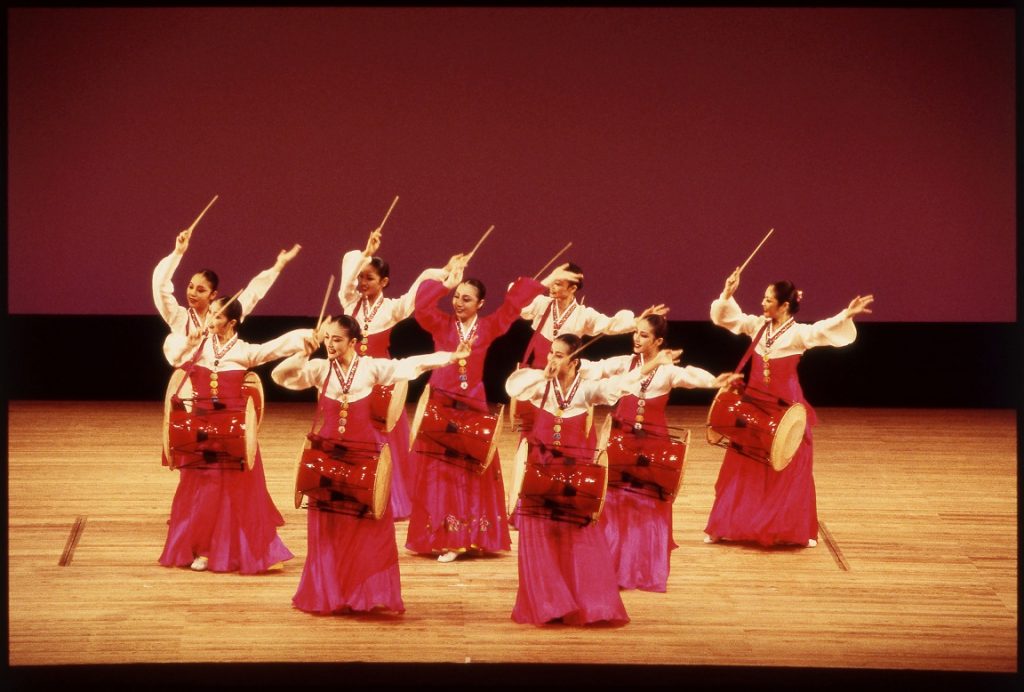 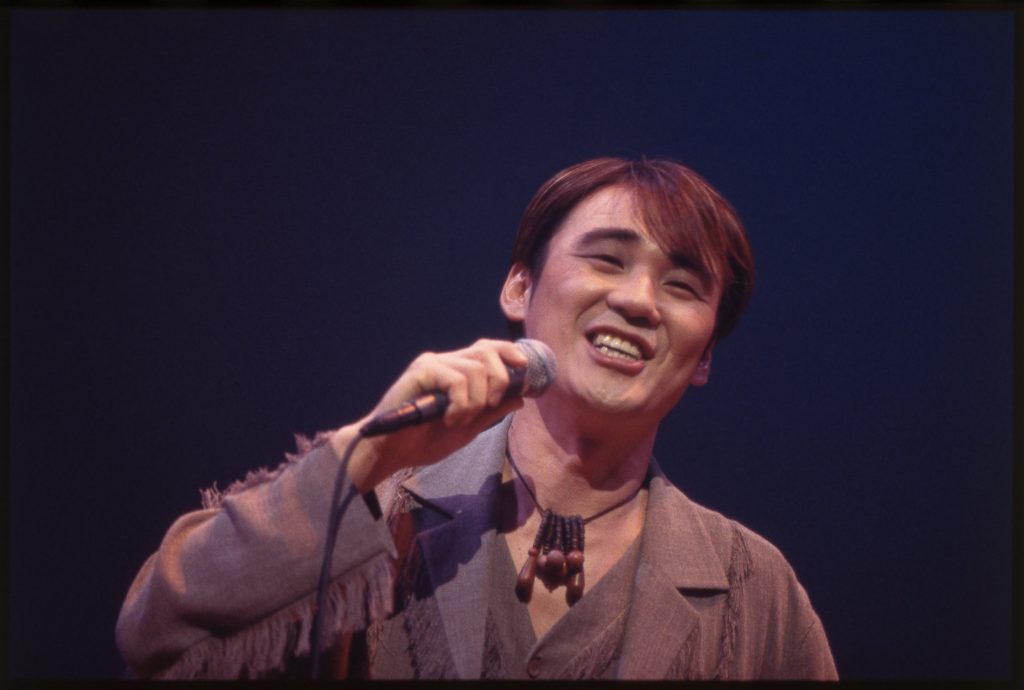 May 2002
The Seoul Performing Arts Company February 2016
Hwang YoonJeong (singer) and others December 2017
“The Earth Rhythm” by Drummers and Percussionists, Koh Kyonbom and others 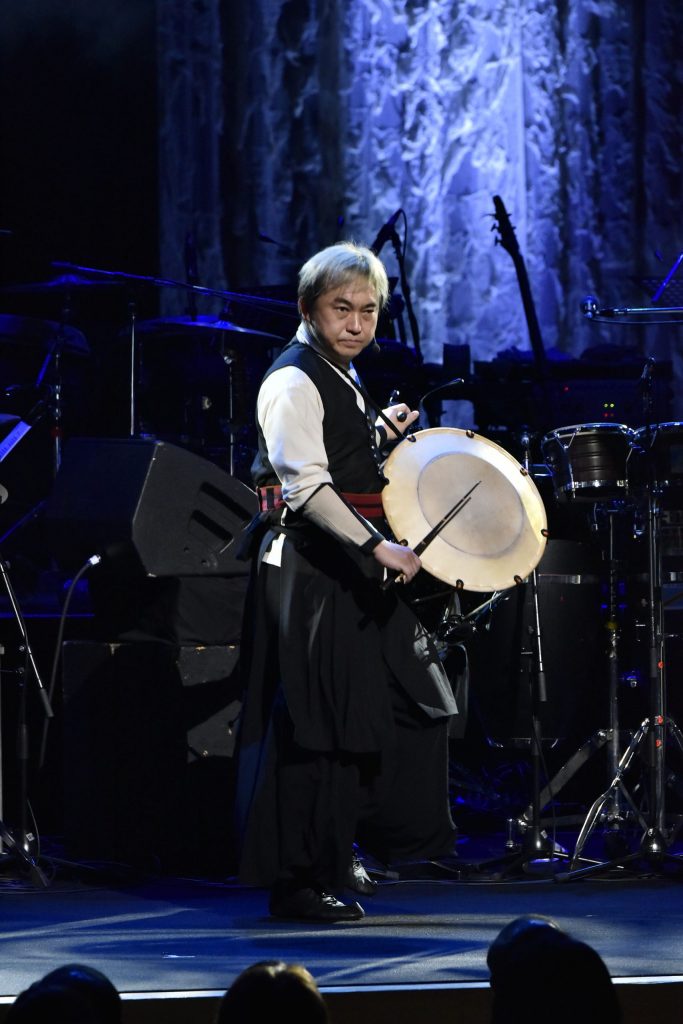 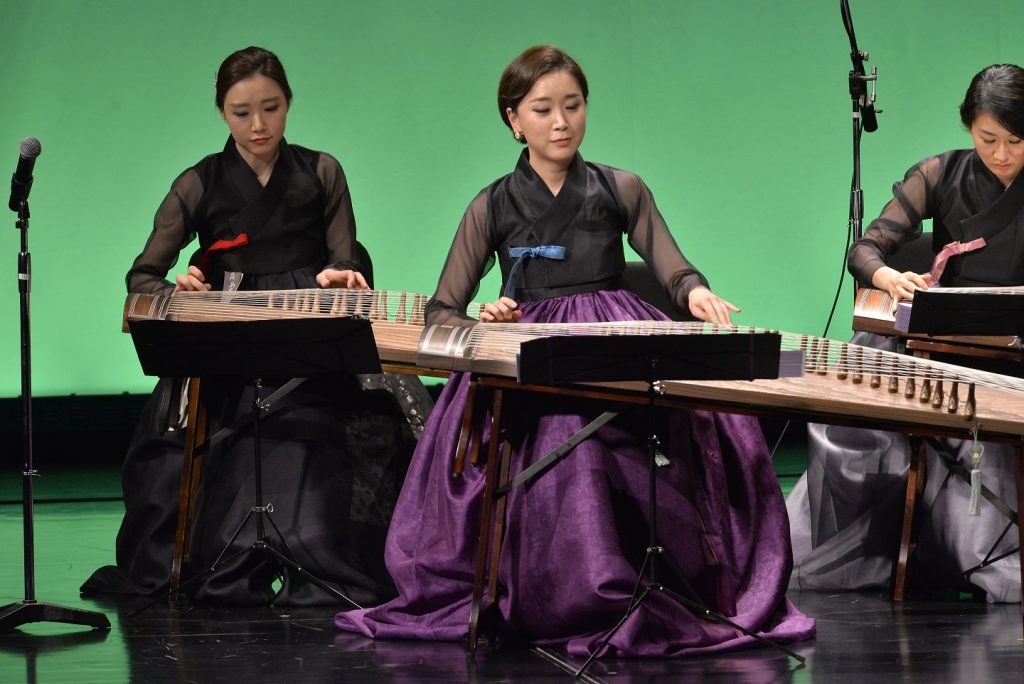 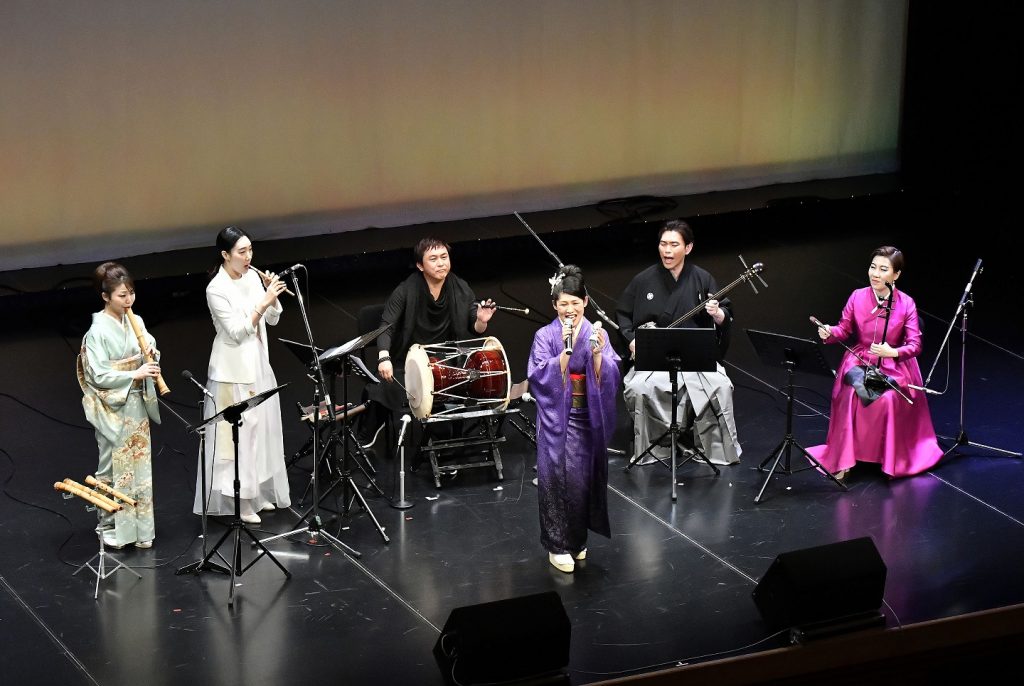 On December 20, Director Kong Hyung Sik of the Korean Cultural Center in Japan made an in-person visit to the Min-On’s office in Shinjuku Ward, Tokyo. He was welcomed by Min-On President Kazuto Ito. In their meeting, Director Kong and President Ito shared views on...

An Evening with Young Korean and Japanese Traditional Musicians

On February 19, 2020, a traditional music event featuring both Korean and Japanese artists was held at the Hanmadang Hall of the Korean Cultural Center in Tokyo. The evening featured the dynamic sounds of the Korean geomungo and gayageum, traditional instruments that...

Director Seong Un Hwang of the Korean Cultural Center, part of the Embassy of the Republic of Korea in Japan, Visits the Min-On Culture Center

The Musical Innovation of Earth Rhythm Stomps to a Global Beat

Earth Rhythm is a collaborative concert project initiated and produced by Shuichi Hidano, a world-renowned Japanese taiko drummer. Hidano has traveled around the world to introduce the powerful rhythms of traditional taiko drums and has performed over 2,700 times in...

Min-On Concert Association was founded as a nonprofit organization in 1963, and two years later, it was legally recognized as a general incorporated foundation. It contributes to many public service undertakings through outreach programs, which aim to foster the...

Bibap: Beatbox Action Comedy is a unique and highly entertaining Korean nonverbal musical. Its name sounds similar to Bebop—a style of jazz with complex harmonies and rhythms from the 1940s—but Bibap is something totally different from Bebop music. Bibap is indeed a...

Musical theatre is a genre of theatrical performance that combines dialogue, acting and dancing set to various genres of music to powerfully express a dramatic narrative on stage. After musical theater became very popular through New York City productions on Broadway...