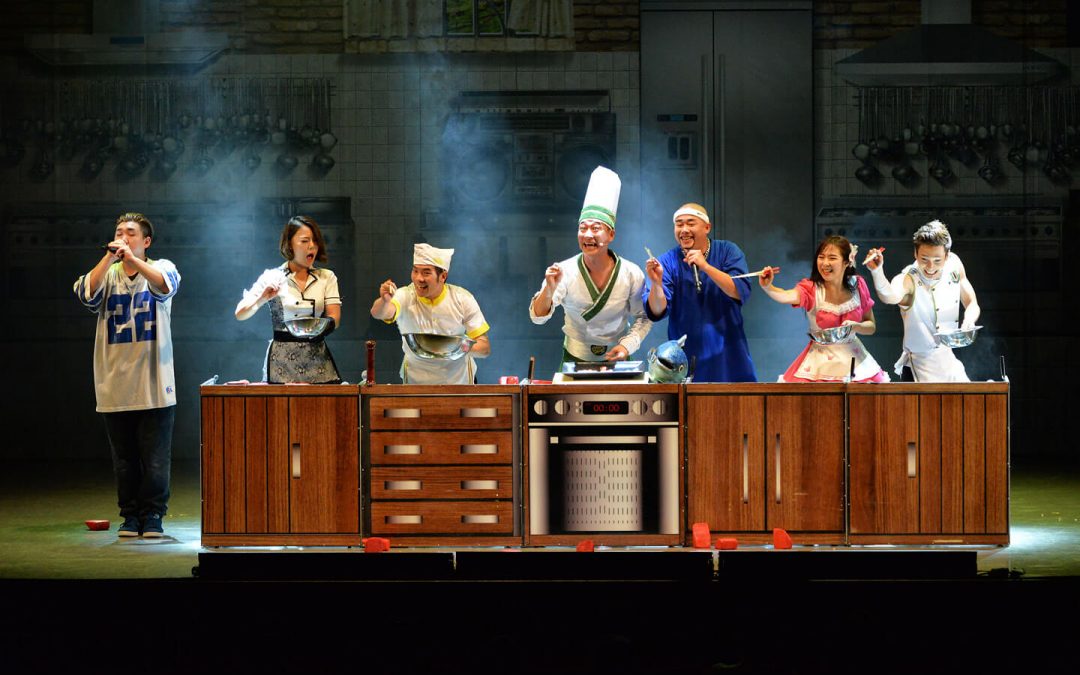 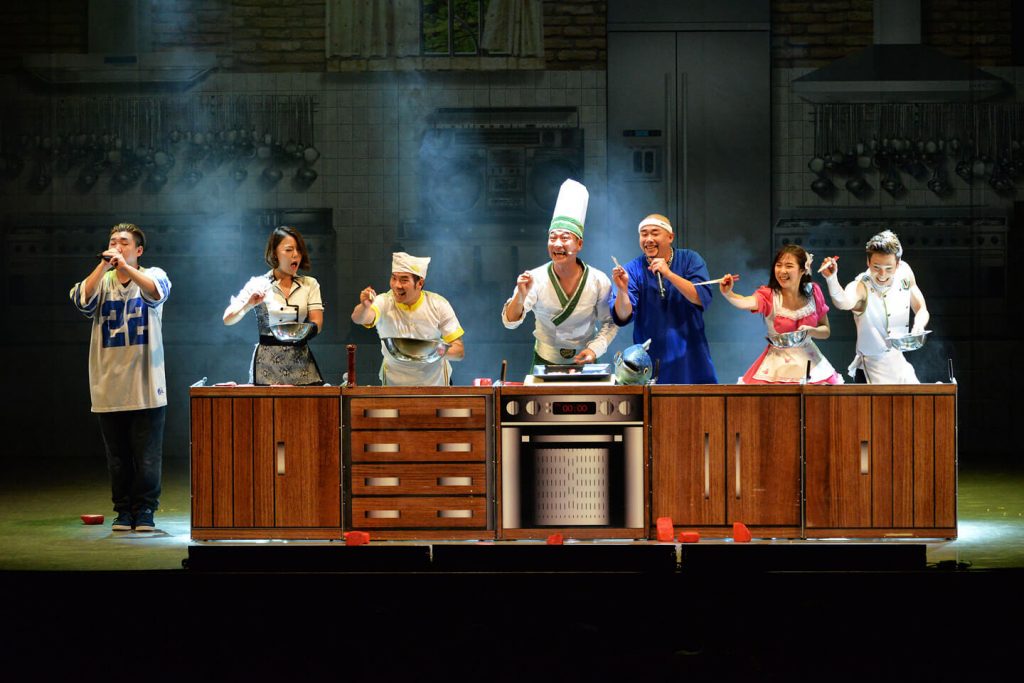 Musical theatre is a genre of theatrical performance that combines dialogue, acting and dancing set to various genres of music to powerfully express a dramatic narrative on stage. After musical theater became very popular through New York City productions on Broadway including Oklahoma!, West Side Story and The Fantasticks, these performances have become generally referred to as musicals. Today, musicals are performed not only in the United States, but also around the world in many diverse styles and languages.

Among Asian countries, Korea’s musical theatre has most rapidly achieved widespread popularity. During its development in the late 20th century, Korea mostly looked to Broadway musicals for inspiration, and officially licensed, so-called ‘Western musicals’ were produced in Korea with technical assistance from creative teams originating in the United States. These Western musicals, originally written in English, were performed by a Korean cast for Korean audiences, with translated Korean lyrics. However, after their popularity surged into a full-blown Korean musical boom in the early 2000s, original Korean musicals have also been produced. Furthermore, combining Korean arts from the traditional and modern eras with music, theatrical drama and other international performing arts has created new genres of musical theatre specifically unique to Korea. 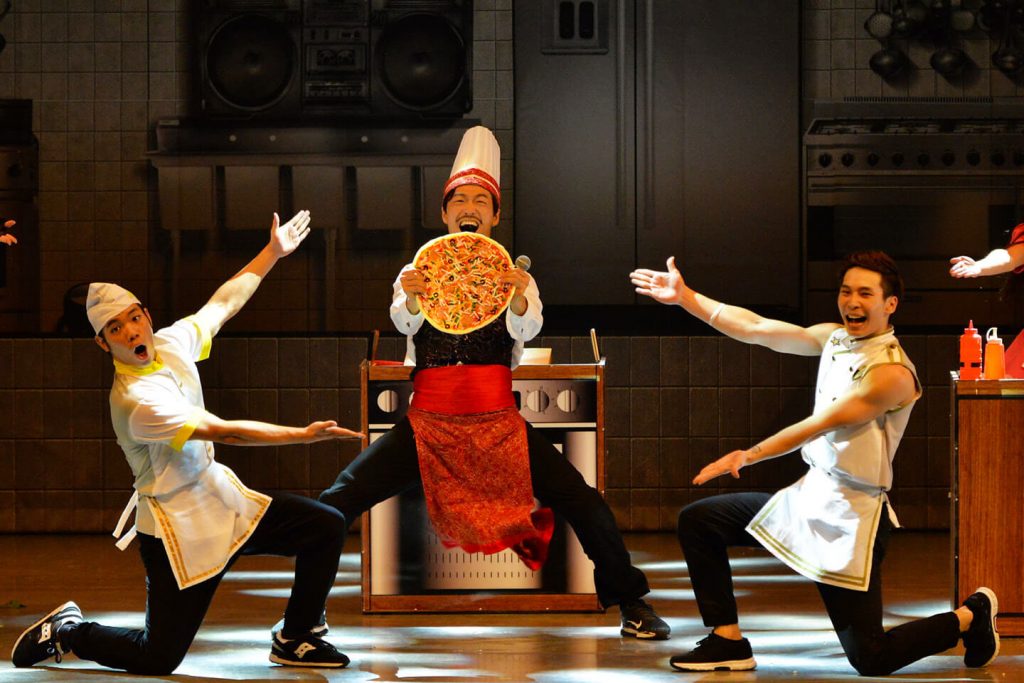 The Korean ‘nonverbal musical’ is one of these new genres. In typical musicals, dialogue set to song is an important element in communicating the story and emotional content to the audience. However, Korean nonverbal musicals have almost no words throughout an entire performance. Every scene and emotion is depicted through facial expressions, pantomiming, sound mimicking, a cappella and a variety of physical motion. Although initially produced by Koreans for the domestic market, because audiences can easily enjoy them without an understanding of Korean language or culture, these nonverbal musicals have attracted foreign audiences within Korea, as well as proving their potential through successful tours worldwide.

Since 1984, the Min-On Concert Association has invited a number of Korean artists and musicians to Japan, offering a wide variety of Korean cultural performances. These range from traditional music and dance to modern performing arts, including performances of the original Korean musical Gambler on two occasions—in 2002 and 2005. This year, to introduce this fresh and original genre of Korean performing arts to Japanese audiences, Min-On brought the Korean nonverbal musical Bibap: Beatbox Action Comedy to premiere in six cities across Japan.