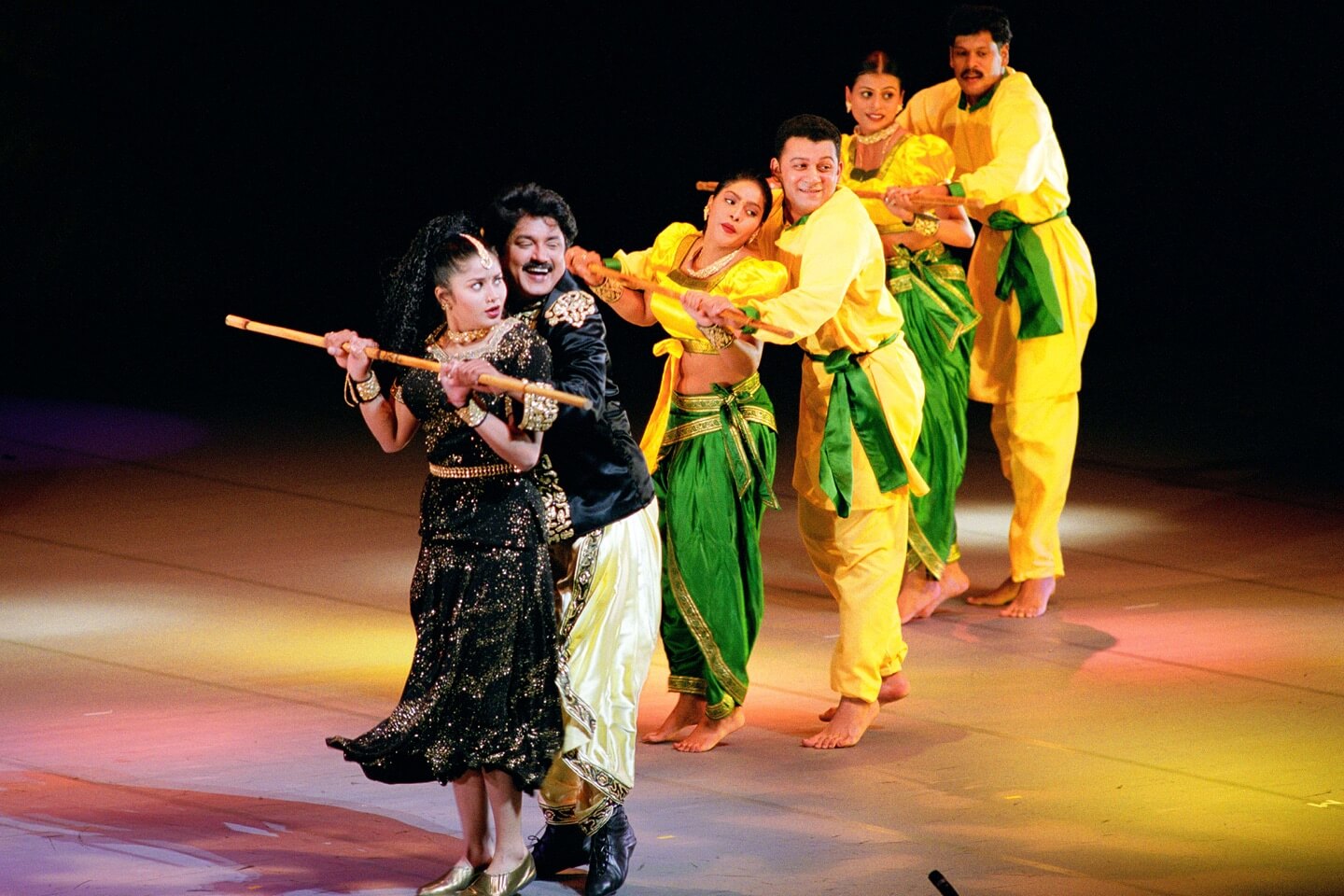 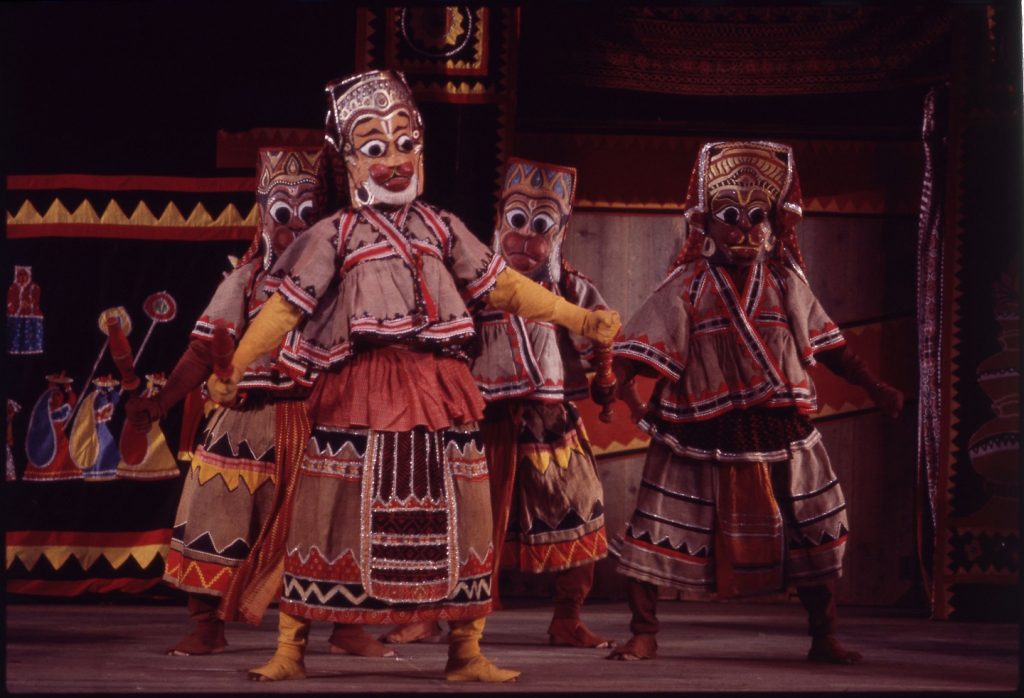 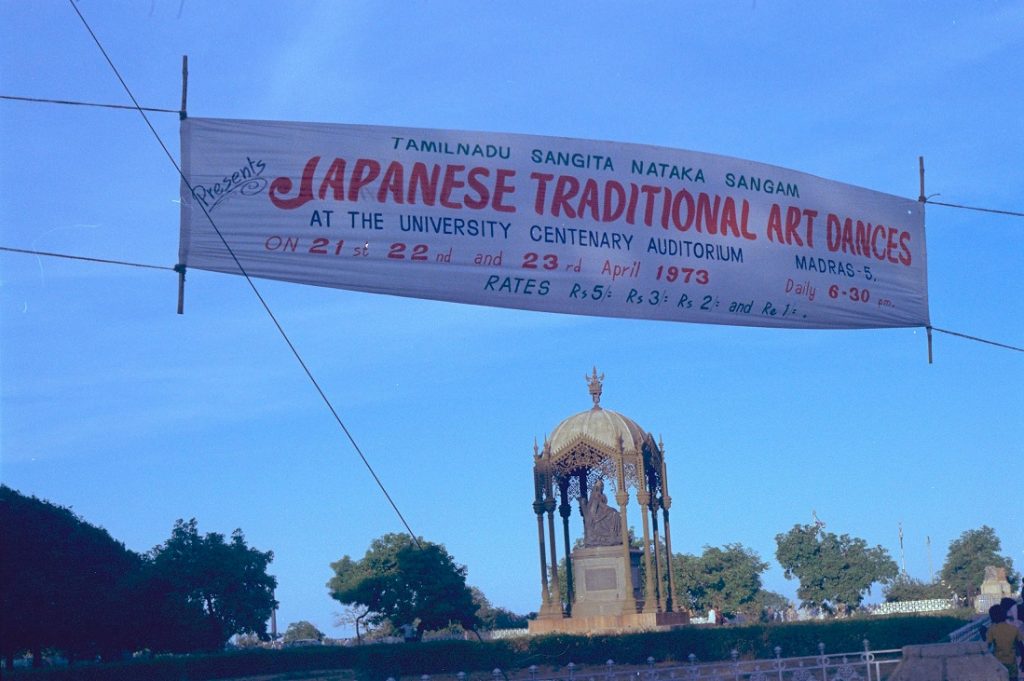 July 1979
A Musical Voyage along the Silk Road 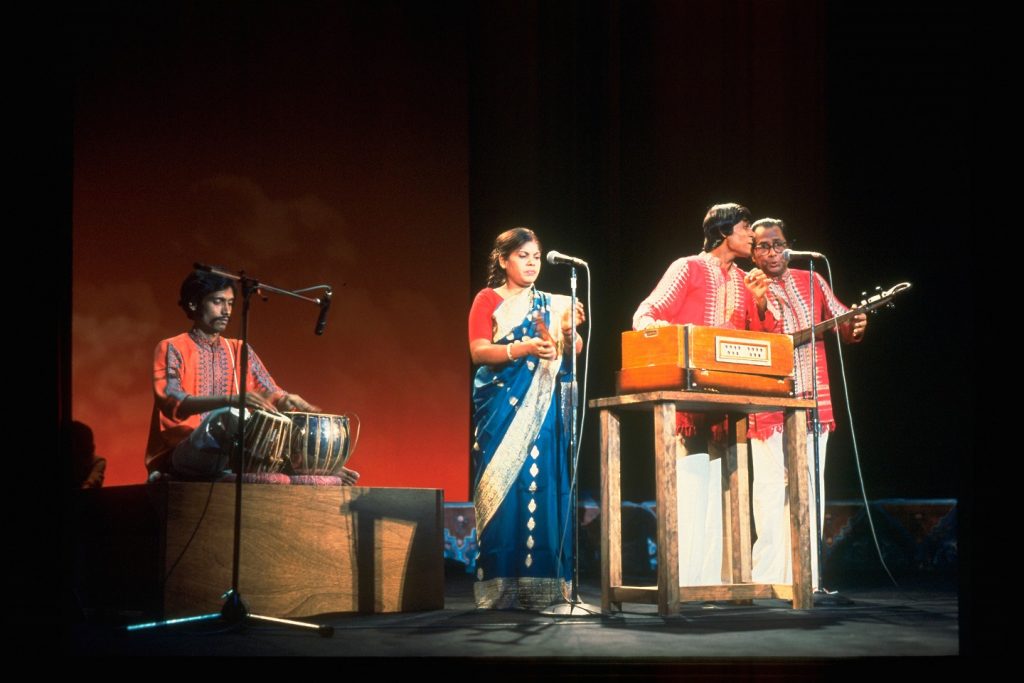 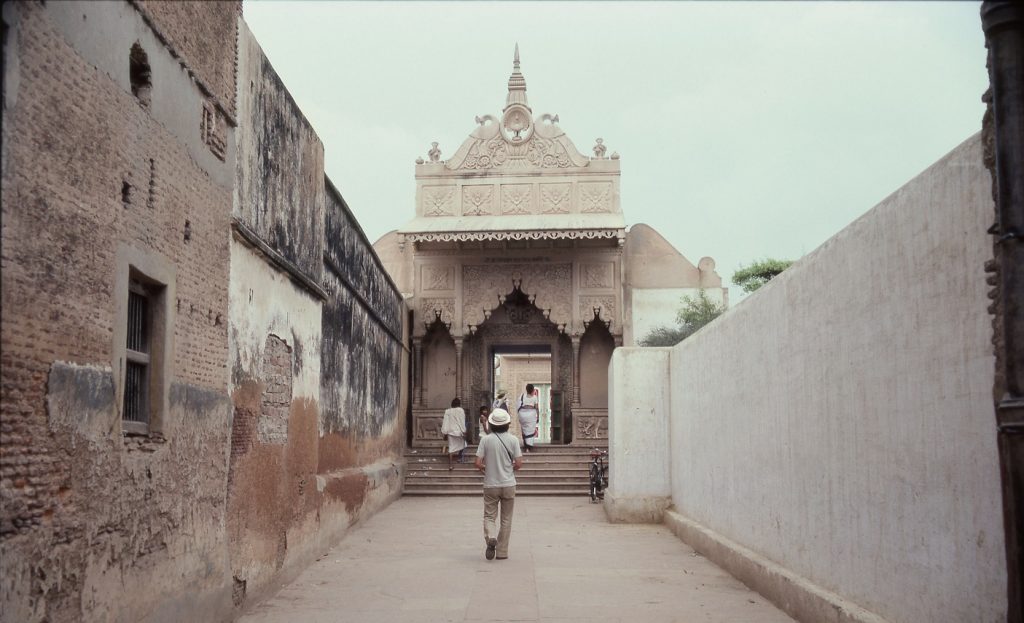 July 1983
A Musical Voyage along the Silk Road 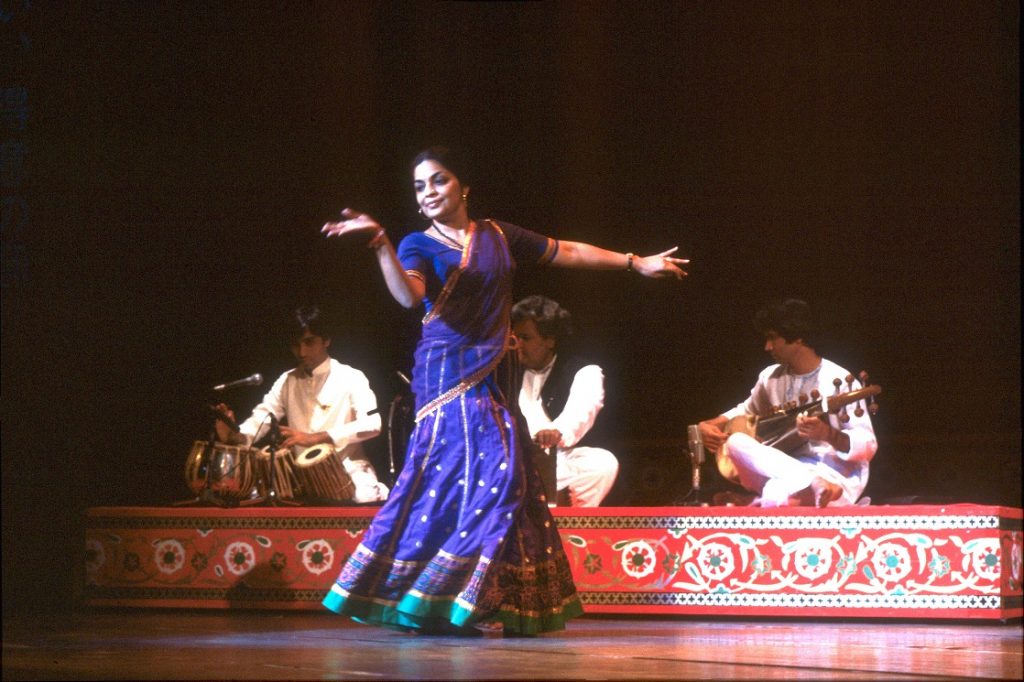 May 1988
Pt. Bhimsen Joshi participated in “The Festival of Inda in Japan” 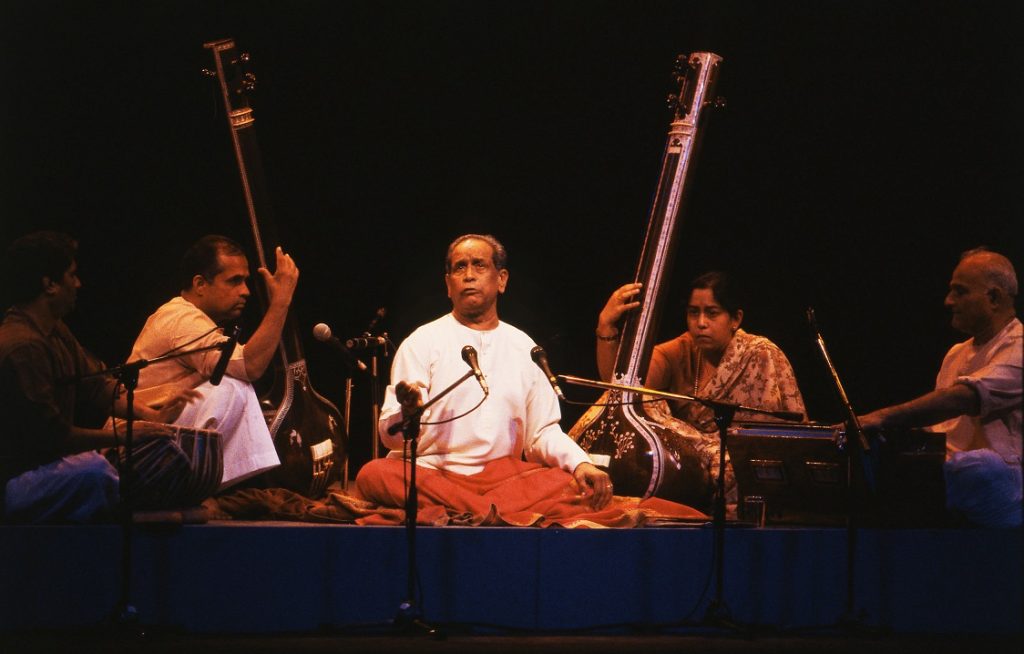 October 1988
L..Subramaniam participated in “The Festival of India in Japan” 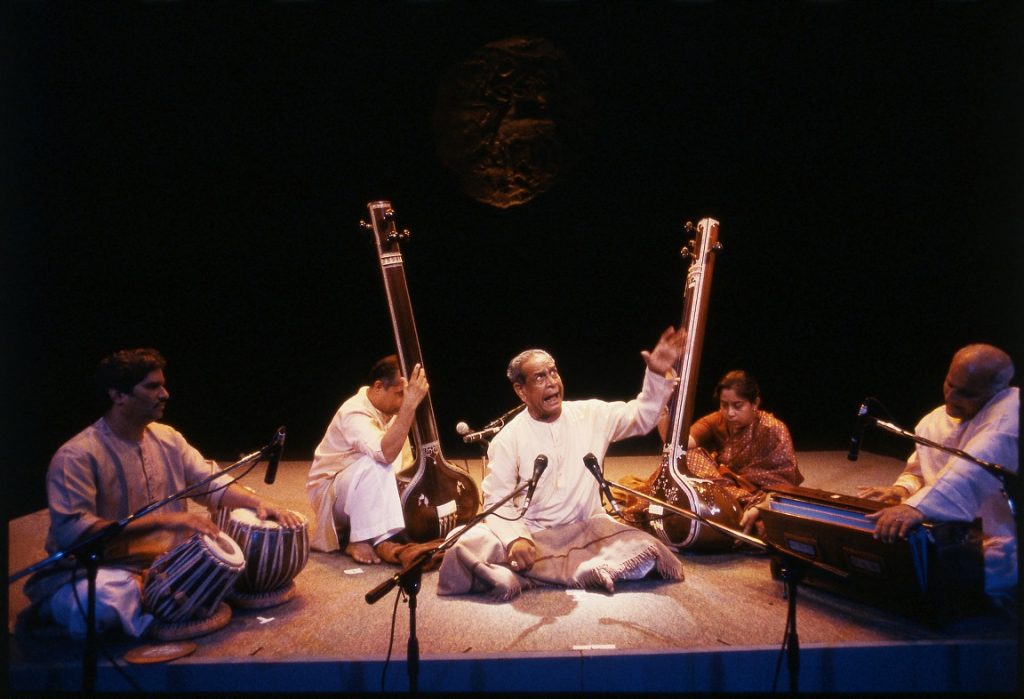 August 1989
India Eternal Music & Dance to commemorate the centennial of the birth of J. Nehru August 1990
The evening of India Music and Dance 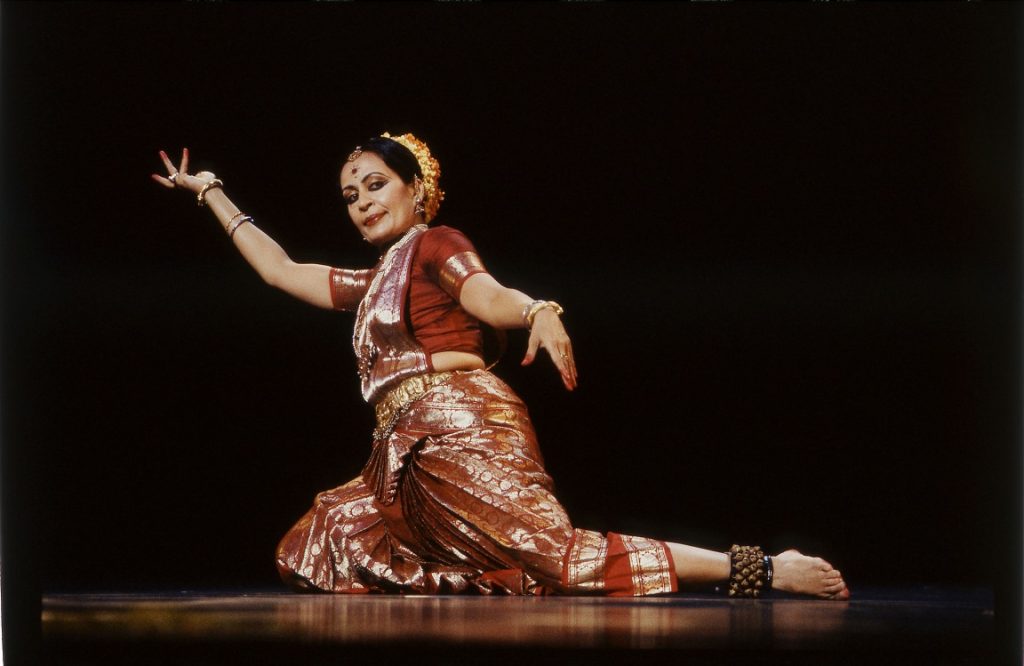 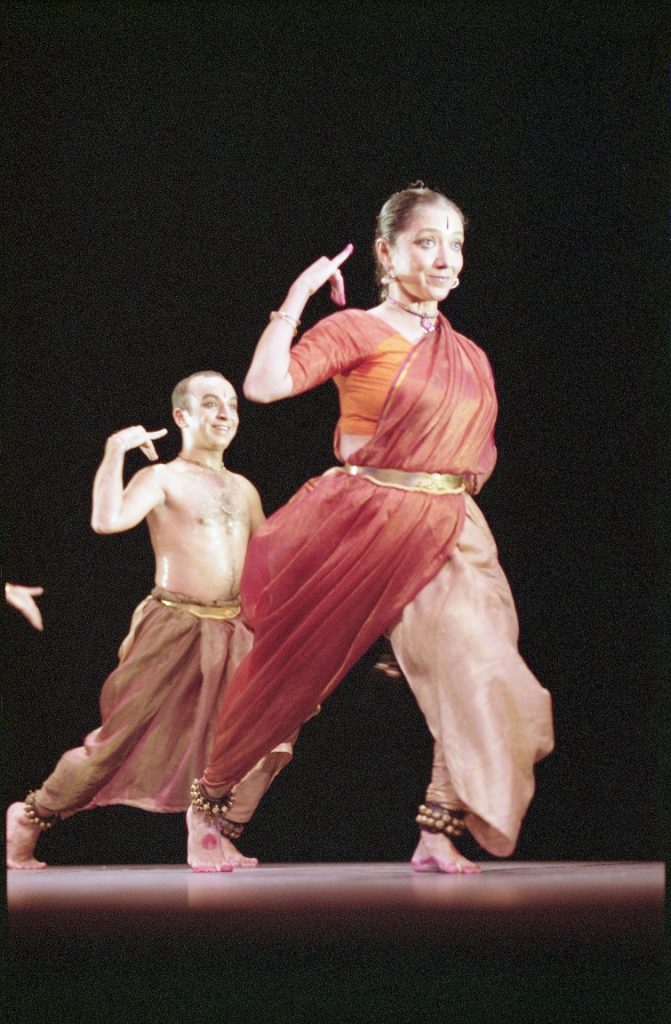 Indian Prime Minister Narendra Modi proposed that 2017—the 60th anniversary of the Indo-Japan Cultural Agreement—be designated as a year of Japan-India friendly exchange. In response to the proposal, Min-On dispatched a special troupe of Japanese traditional...

Interview with H.E. Deepa Gopalan Wadhwa, Ambassador of the Republic of India

A Country of Stunning Diversity H.E. Deepa Gopalan Wadhwa, Ambassador of the Republic of India "There is a wonderful concept in India: ‘the entire world is one family’. It’s an important belief we all should have." Min-On: It was a wonderful performance to celebrate...

“Everything in India is different and colorful.” Daksha Mashruwala (Odissi), Vaibhav Arekar (Bharatanatyam), Uma Dogra (Kathak) Min-On: Thank you for such wonderful performances. You came all the way from India to introduce Indian culture. What, for you, are the...

Performance of Ekatatva Celebrates Solidarity Among the People

Ekatatva—a collaborative performance of odissi, kathak and bharatanatyam onstage The Sanskrit word ekatatva means ‘unity’ or ‘one essence’. “Ekatatva,” says Uma Dogra, a virtuoso of Indian kathak dance, “is a common principle of our thought that strings together three...