Pianos built by Carl Rönisch have an enduring reputation for “fine tone quality by rock solid, durable construction.”. Awarded first prize for its extraordinary grand piano at the 1888 Melbourne World Exposition, Rönisch became the official purveyor of pianos to the royal courts of both Sweden and Norway. Favored by many musicians, including masters such as Strauss, Puccini, Rubinstein and Rachmaninoff. 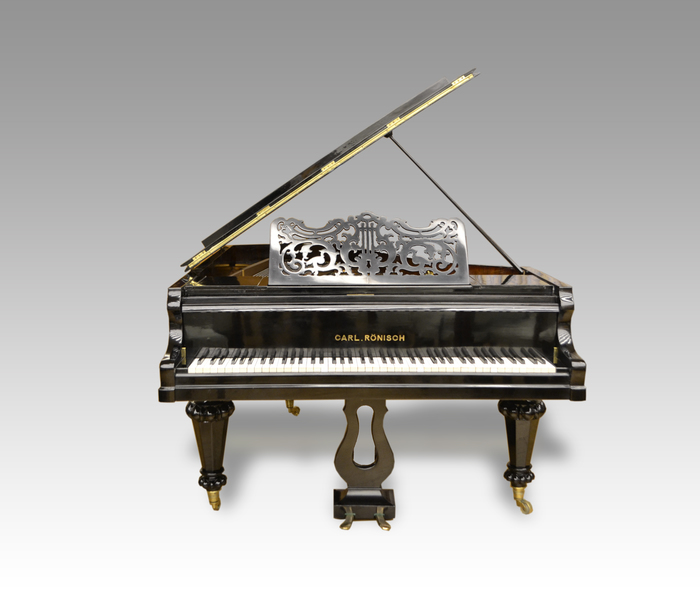