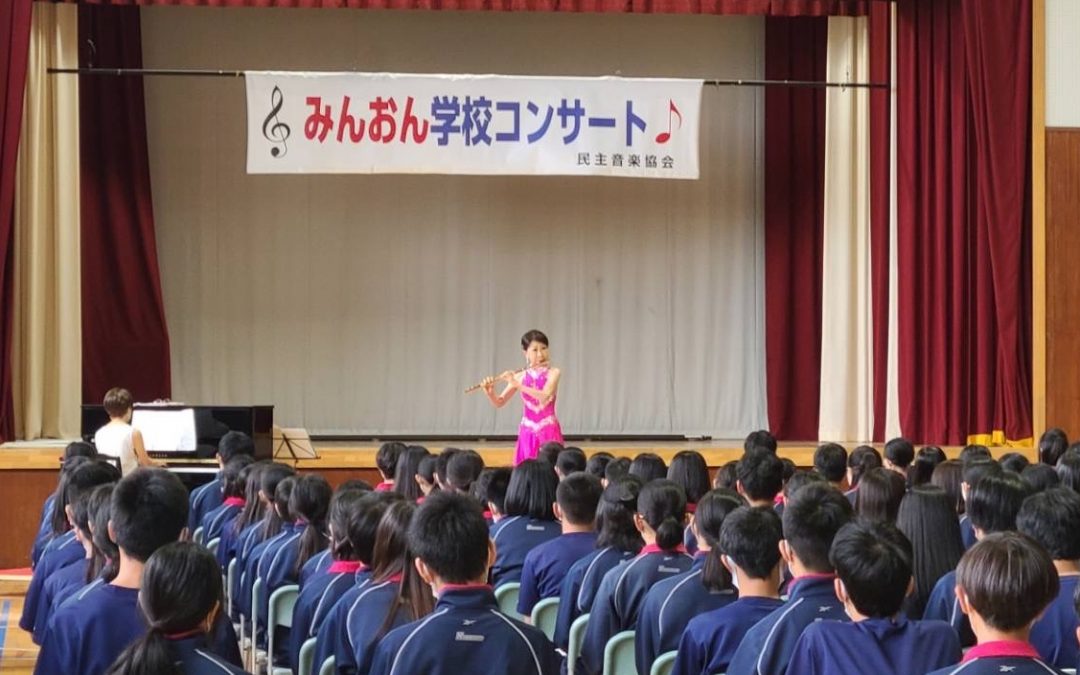 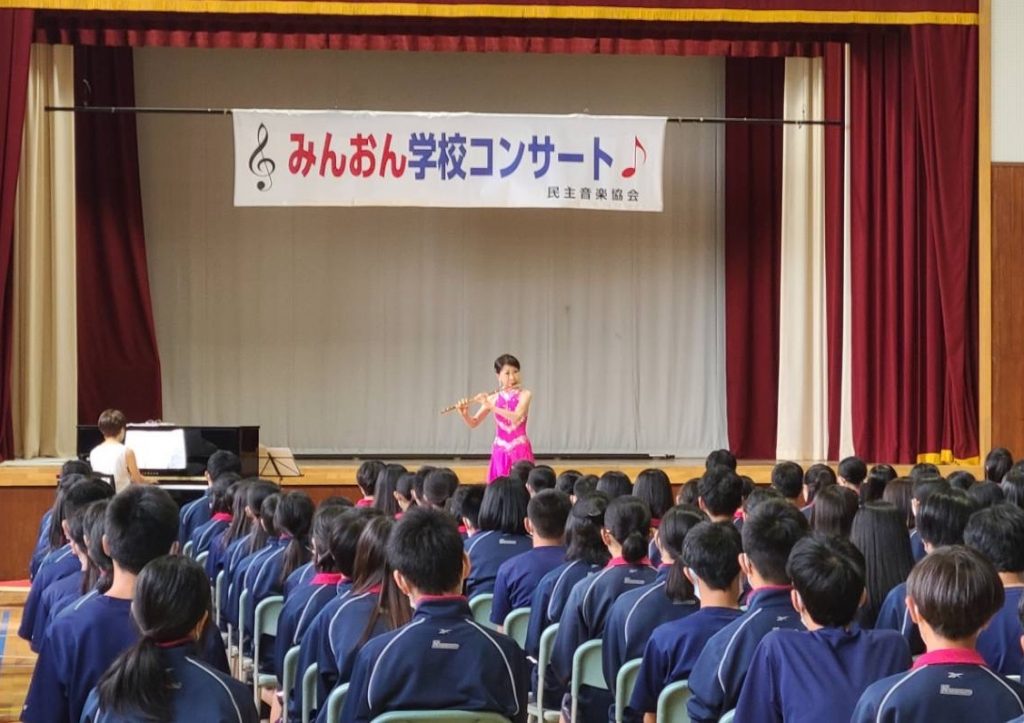 Ms. Owada’s latest performance was held as part of the Min-On Concert Association’s School Concert series, an ongoing outreach initiative launched since 1973 with the aim of promoting music appreciation in Japan as well as around the world. All concerts in the series are free of charge.