The Little Singers Present the Rich Culture of Armenia Across Japan 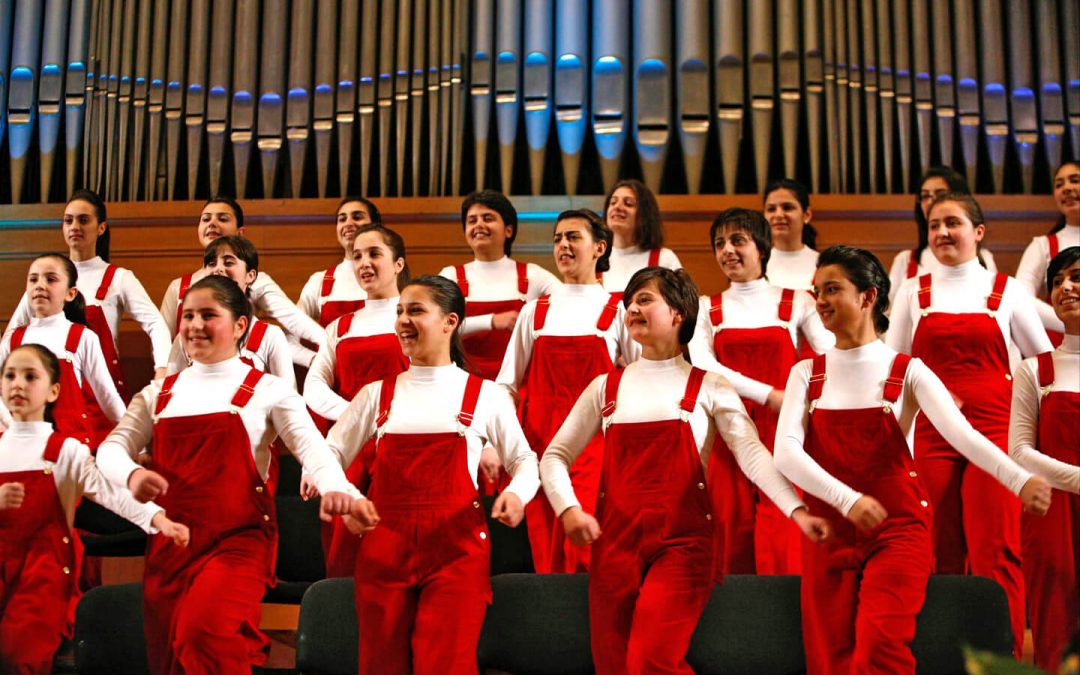 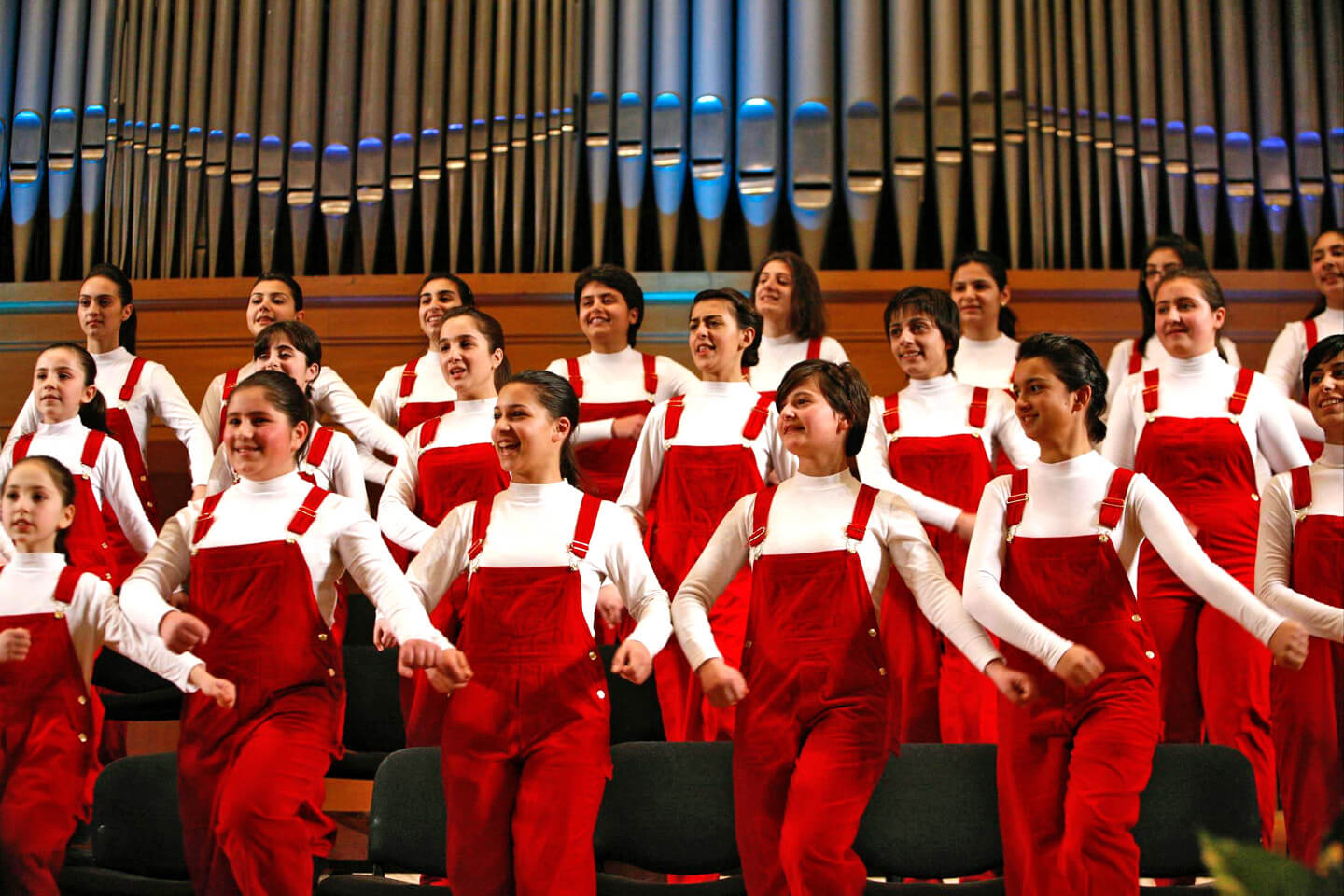 The Little Singers of Armenia

On the Friday evening of August 10, The Little Singers of Armenia choir, directed by its founder Tigran Hekekyan, successfully concluded their first Japan tour in front of a capacity audience at the magnificent Tokyo Opera City Concert Hall. The extended tour, which was held to celebrate the 20th anniversary of diplomatic relations between Japan and Armenia, stopped off at a total of 16 cities across Japan over the course of a month. As applause filled the venue following the encore, tears were in the eyes of many of the 39 teenagers—the joy of having successfully accomplished an important tour presenting the rich choral culture of Armenia to Japanese people and establishing long-lasting ties of friendship between the two nations was clear.

This long-awaited Japan tour began in Yamagata prefecture in northeastern Japan, an area that was relatively lightly affected by the Great East Japan Earthquake. Since Armenia experienced a similar massive earthquake in 1988, they expressed through song their condolences to the people of Japan and their wishes for the speedy revival of the Tohoku region. From the northern island of Hokkaido to the southern island of Kyushu, and throughout the main island of Honshu, the girls sang a wide variety of choral pieces, from well-known hymns written by famous Armenian composers to popular jazz numbers, and from Japanese folk songs to Latin bossa nova, earning tremendous ovations from packed audiences at each venue.

Toward the end of the tour on August 5, the Little Singers visited the international city of Kobe, which was severely affected by the Great Hanshin Awaji Earthquake in 1995. There, a friendly exchange gathering was organized with several local youth choirs at the Kansai International Culture Center. Upon their arrival, members of the Hyogo Prefecture Boys and Girls Noble Choir greeted the Little Singers, cheerfully waving small Armenian flags and delivering some words of welcome in the Armenian language. The Kansai Boys and Girls Choir sang a popular Armenian song with beautiful Armenian pronunciation, and The Kansai Soka High School Leonard’s Choir sang several favorite numbers, including Mother, which was dedicated to the parents of the Armenian friends. In return, the Little Singers sang the famous Japanese folk song Aizu Bandai-San, and at the end of the exchange, youths of both Japanese and Armenian nations sang shoulder to shoulder a Japanese favorite classic Furusato (homeland). The Little Singers left Tokyo on August 12, returning home to Armenia with precious memories of friendship established during their ground-breaking Japan tour.