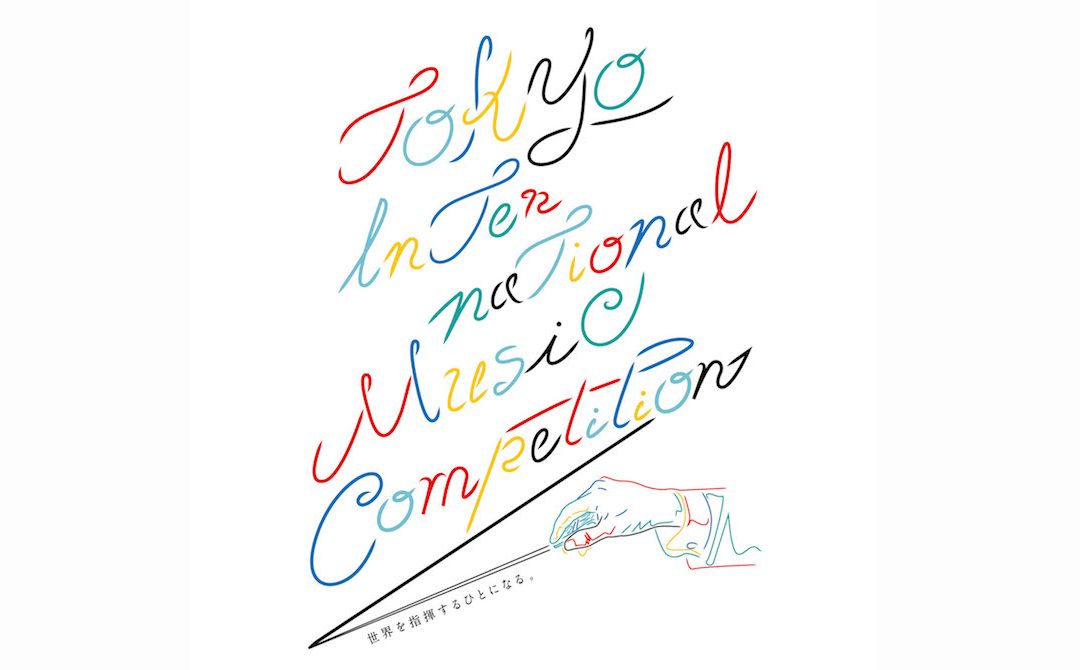 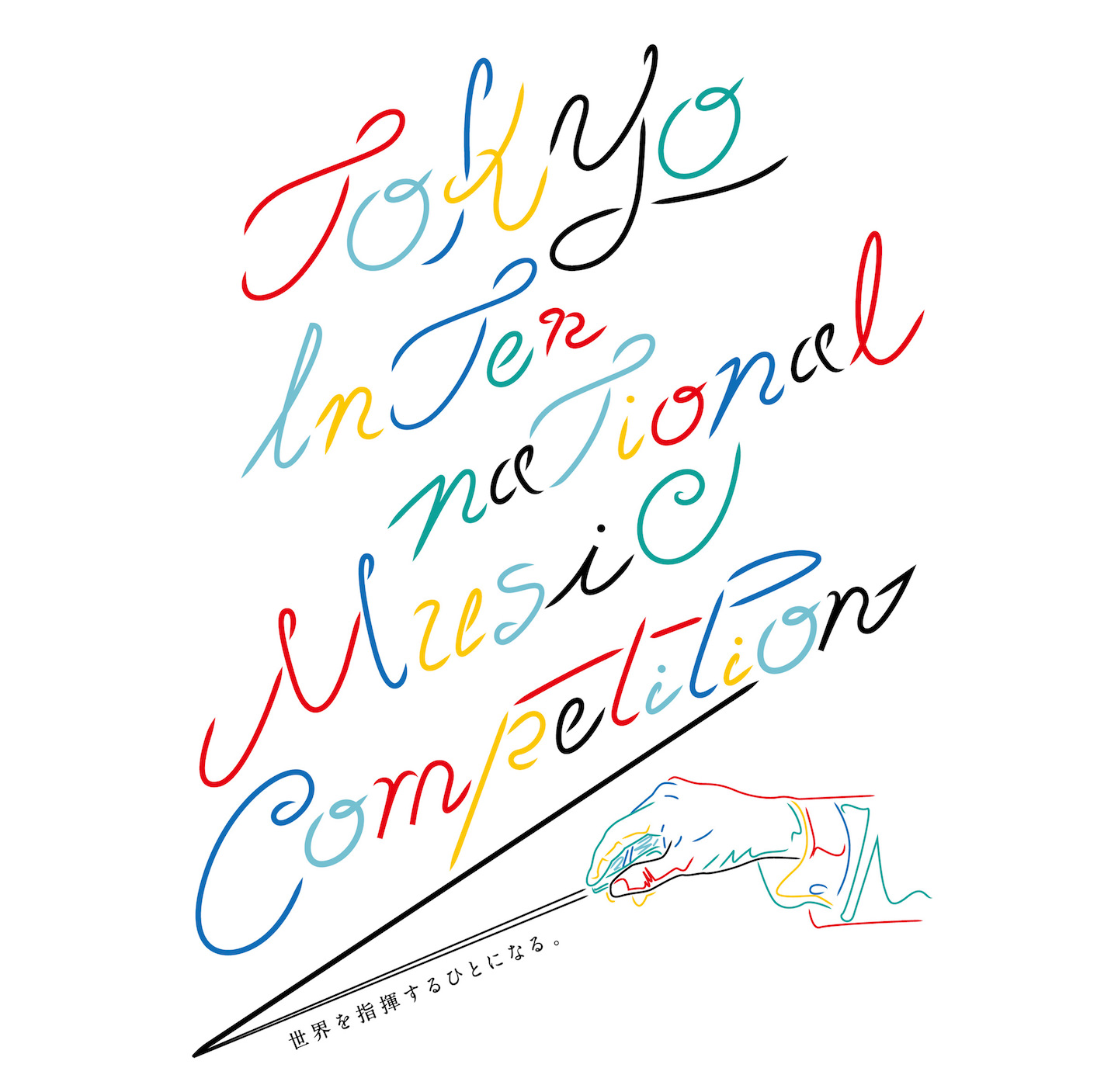 The 19th Tokyo International Music Competition for Conducting, which aims to discover and cultivate young musicians, will be held again from September to October of 2021.

At an online press conference on August 27, 2020, Min-On gave an overview of the event details for the competition and announced that Tadaaki Otaka had been newly appointed as the Chairman of the Panel of Judges.

The press conference began with a greeting from Chairman of the Organizing Committee Kazuto Ito (President of Min-On). Next, Chairman of the Executive Committee Hideo Murata (Executive Managing Director of Min-On) described the event details for the competition, which will begin accepting applications in February 2021. This was followed by an inaugural speech from the newly appointed Mr. Otaka.

The second half of the conference included a discussion between Mr. Otaka and music journalist Ikeda Takuo. The contents of this interview will be made public at a later date on the competition’s official website. 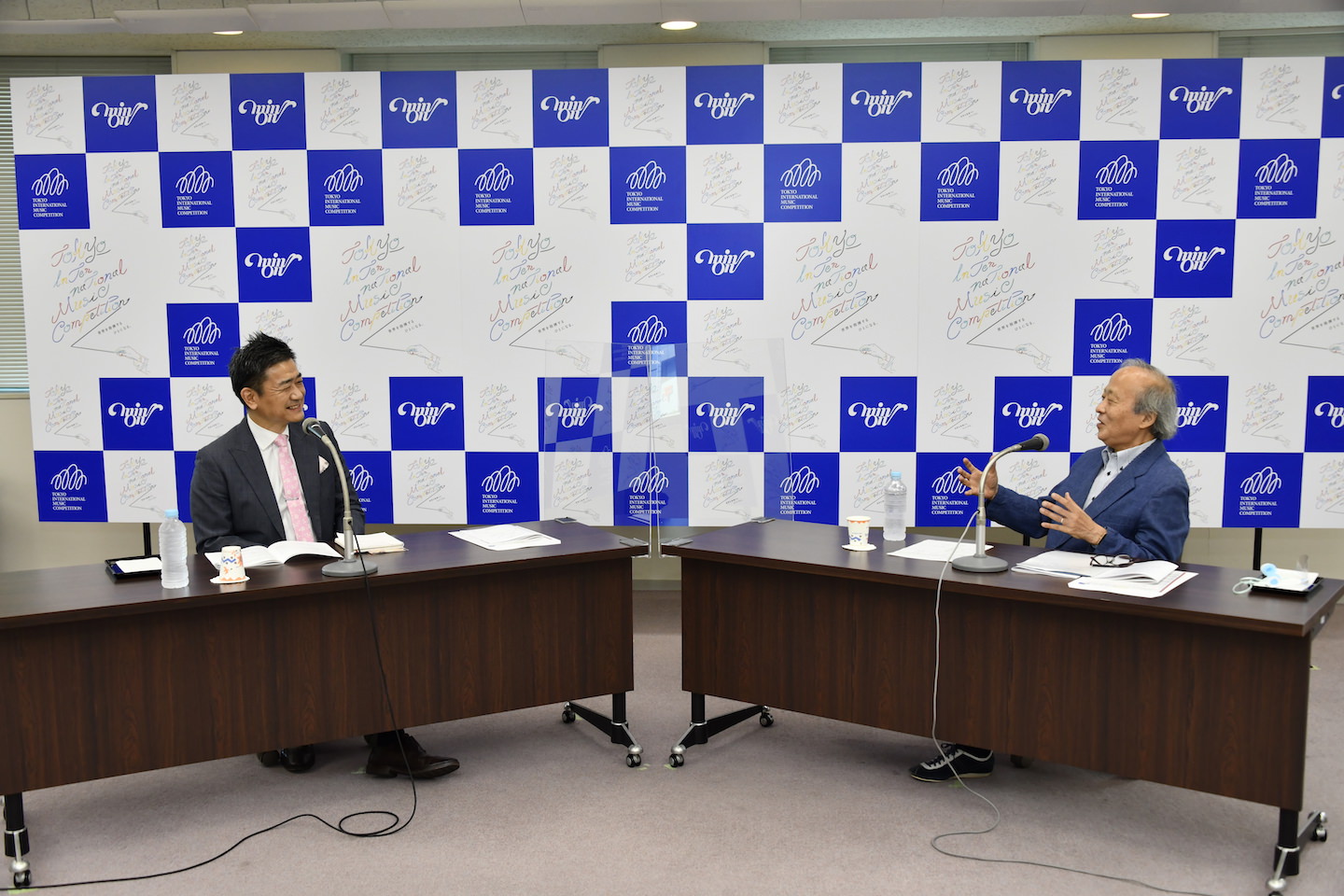 The 19th Tokyo International Music Competition for Conducting in September 2021 will feature the Tokyo Philharmonic Orchestra in the preliminary round in September and the New Japan Philharmonic Orchestra in the final round in October. Contestants will be judged by Tadaaki Otaka as well as Sian Edwards, Dan Ettinger, Junichi Hirokami, Michiyoshi Inoue, Okko Kamu, Rainer Küchl, Jun Märkl and Ken Takaseki (listed in alphabetical order).

The competition website has also been updated to reflect the event details for the competition. For the detailed schedule and rules for participation, please see the Tokyo International Music Competition for Conducting website. 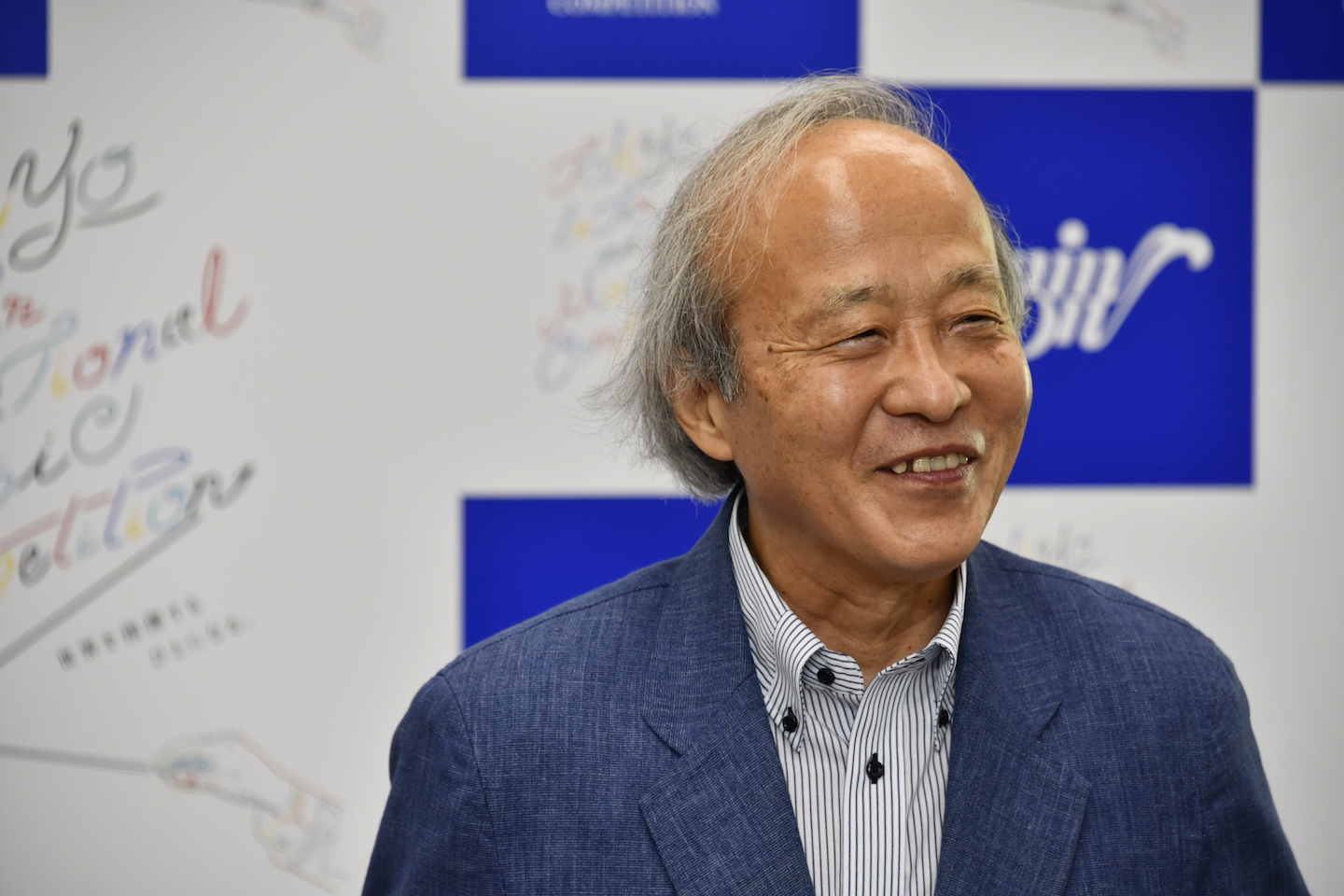