Holding of the Contestants’ Briefing of the 19th Competition for Conducting 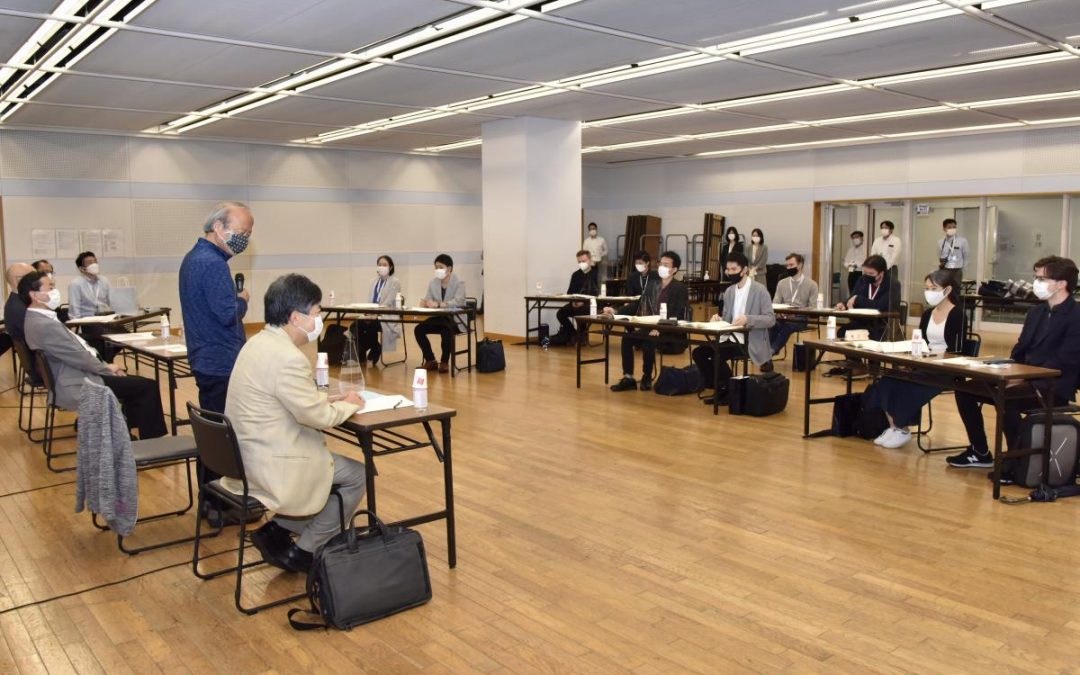 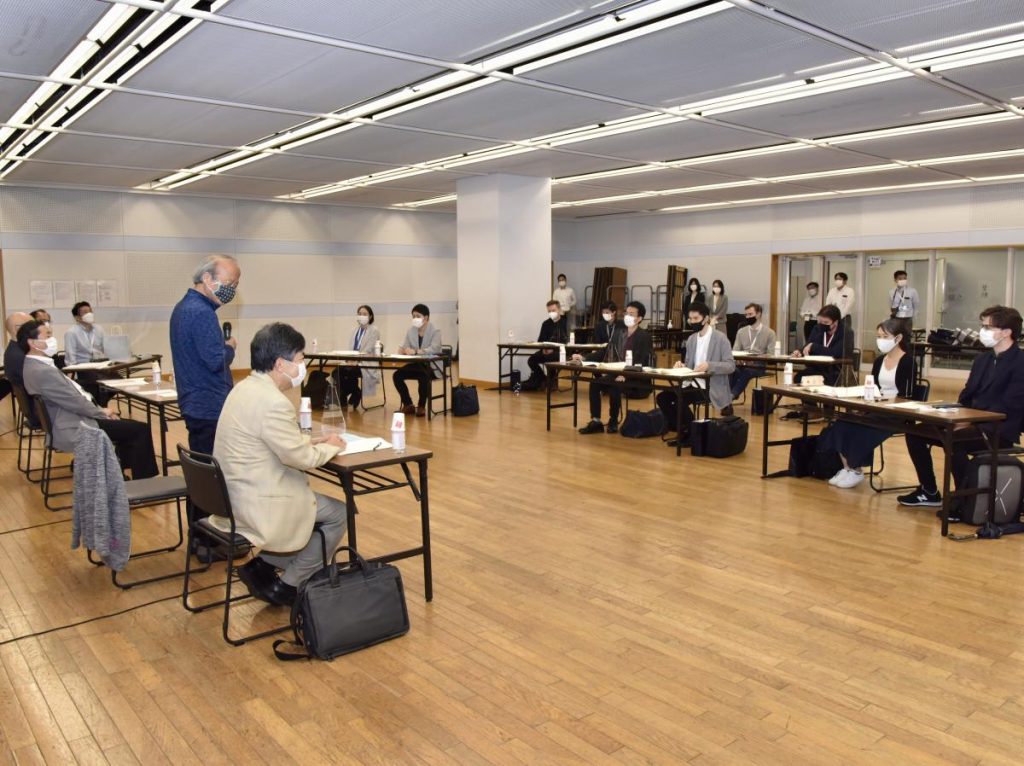 The contestants’ briefing for the 19th Tokyo International Music Competition for Conducting was held on Sunday, September 26th.
The chairperson of the panel of judges, Mr. Tadaaki Otaka thanked the contestants for taking part in the Competition and encouraged them that the fact all participants were selected to take part in the competition from more than 300 applicants prove that they are already winners.

The first preliminary round of the Competition will be held on September 27 and 28 at the TOKYO Opera City Concert Hall, followed by the second round on September 29 and 30 at the same venue.