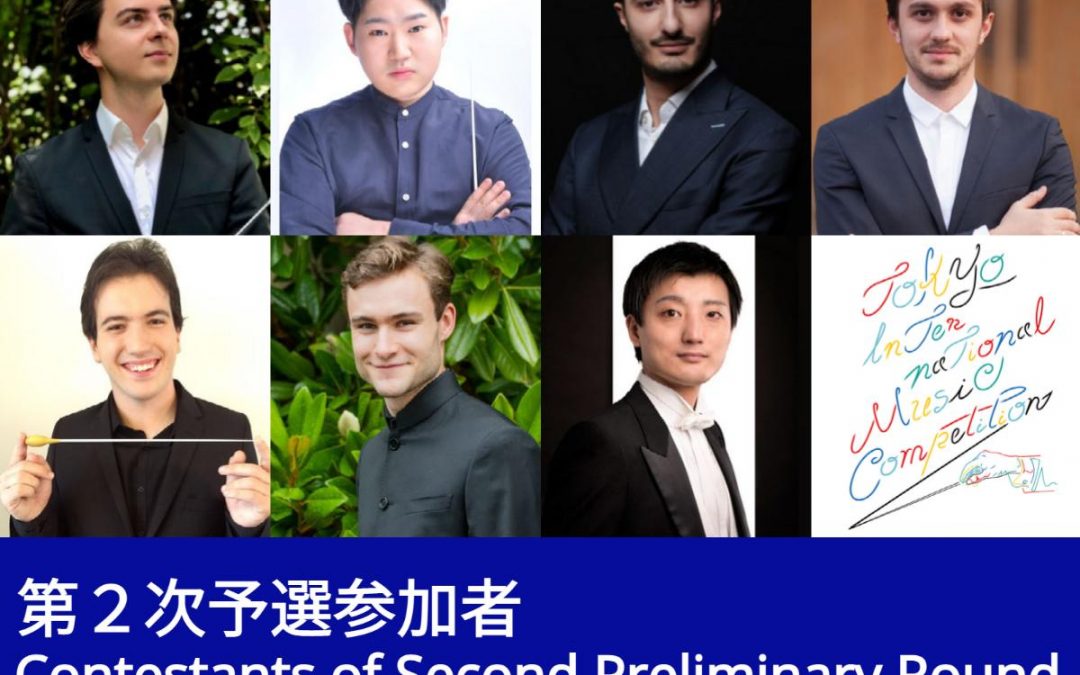 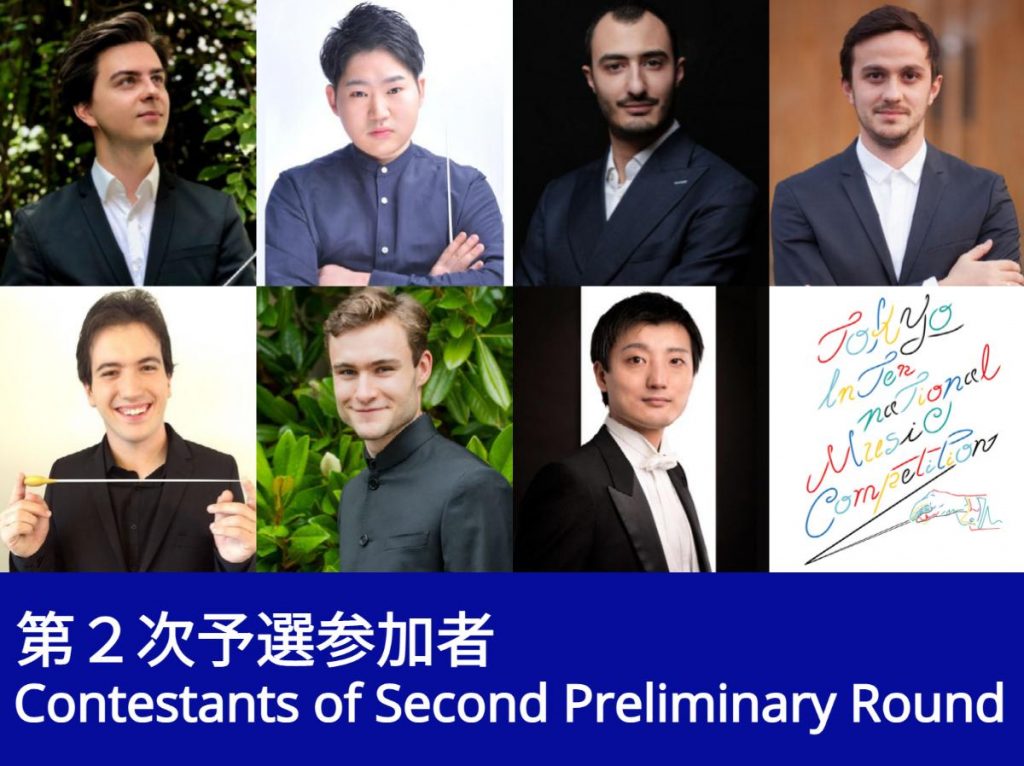 *Contestants No.68 and No.244 declined to participate in the first round.

The second preliminary round will take place in TOKYO Opera City Concert Hall on September 29th and 30th followed by the finals on October 3.