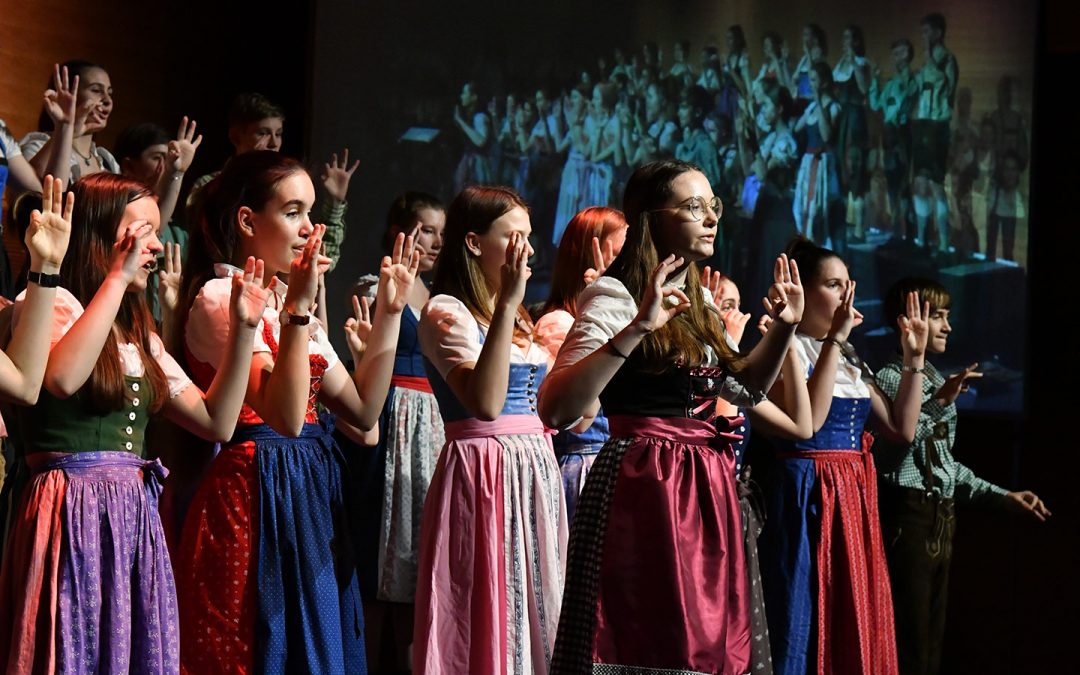 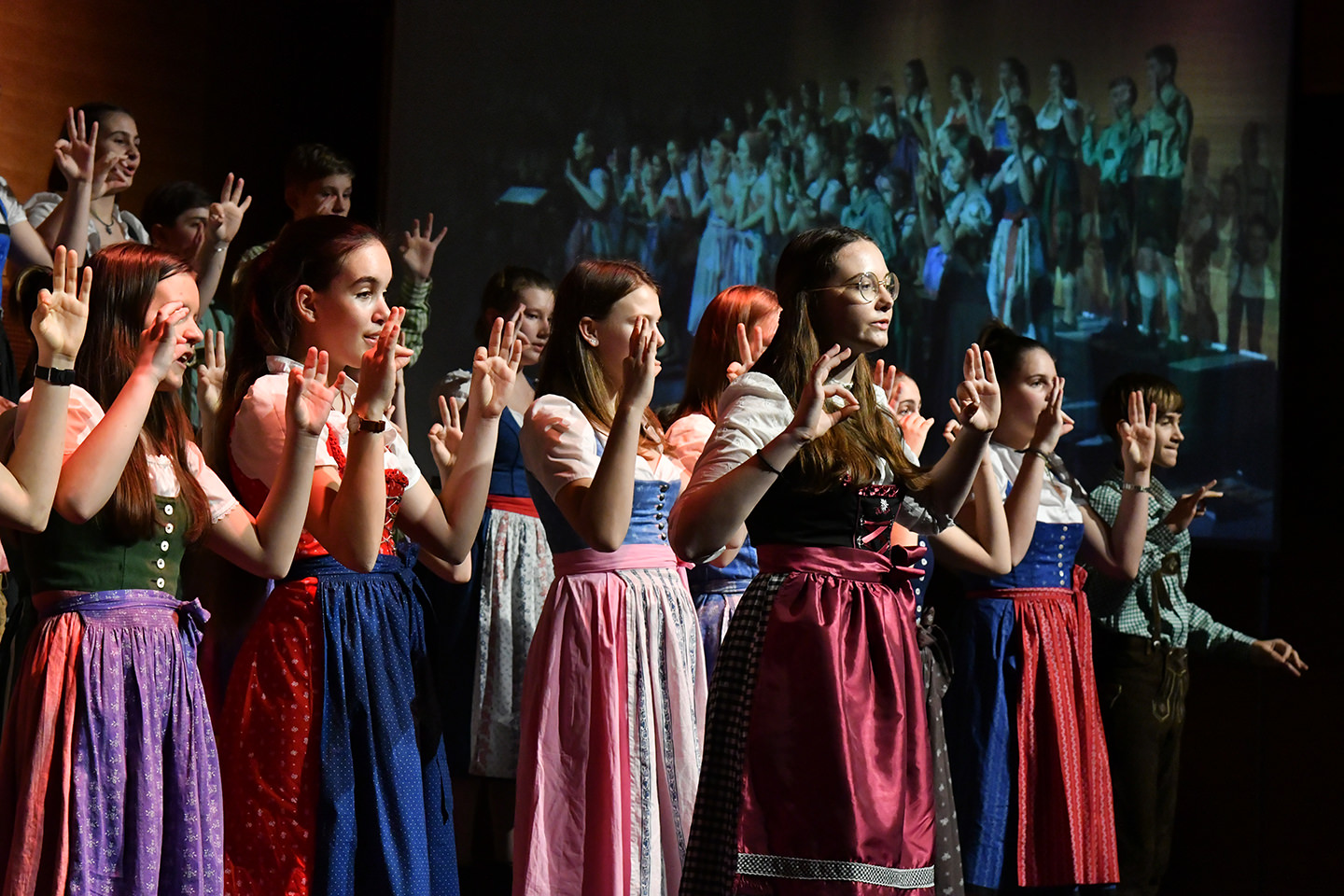 On January 13, a matinee and evening show were performed by Singakademie Graz for Min-On Lecture Concerts celebrating 150 years of friendly relations between Austria and Japan. The shows were jointly hosted by the Austrian Embassy Tokyo and the Japan Agency for Cultural Affairs at the Min-On Culture Center’s B2 Museum Hall.

The matinee was held as a Lecture Concert for parents and children to enjoy together. It began at 2:00 p.m. and approximately 150 members of the public attended. After the show, the choirboys and hosted activities with for the children in attendance, including taking a commemorative photo with them. 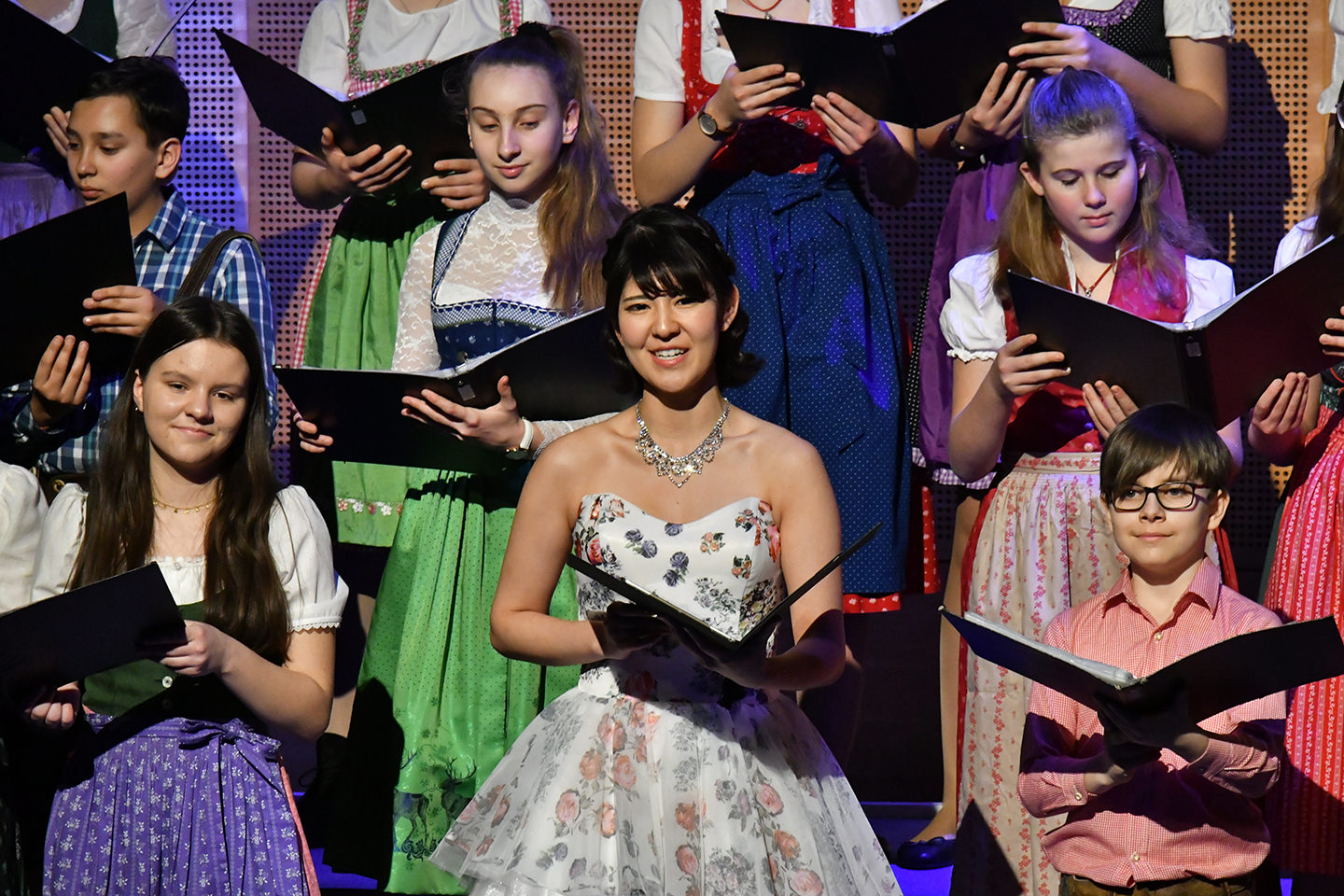 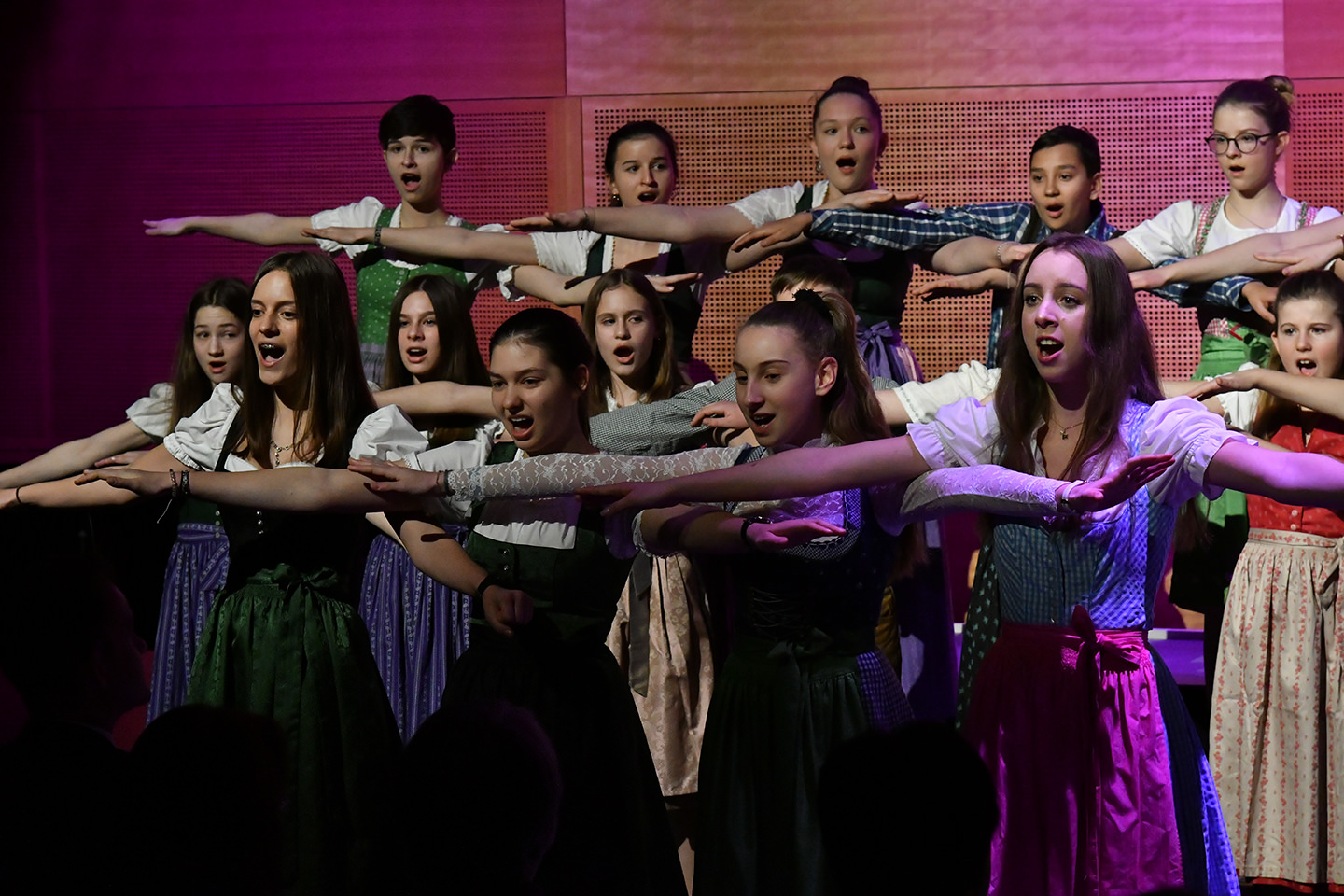 In addition to Ambassador H.E. Mr. Hubert Heiss, Mr. Takayuki Mori, Director General of the Japan Agency for Cultural Affairs and other councilors from the Agency attended alongside 100 other people.

Ambassador Heiss gave a speech saying, “Our countries have had culture exchange since the Meiji Era, and those exchanges have lasted until today, in the Reiwa Era. It was a great pleasure to attend this concert celebrating our long history. I’m also very proud that Austria’s young artists were able to contribute to this joyous occasion.” 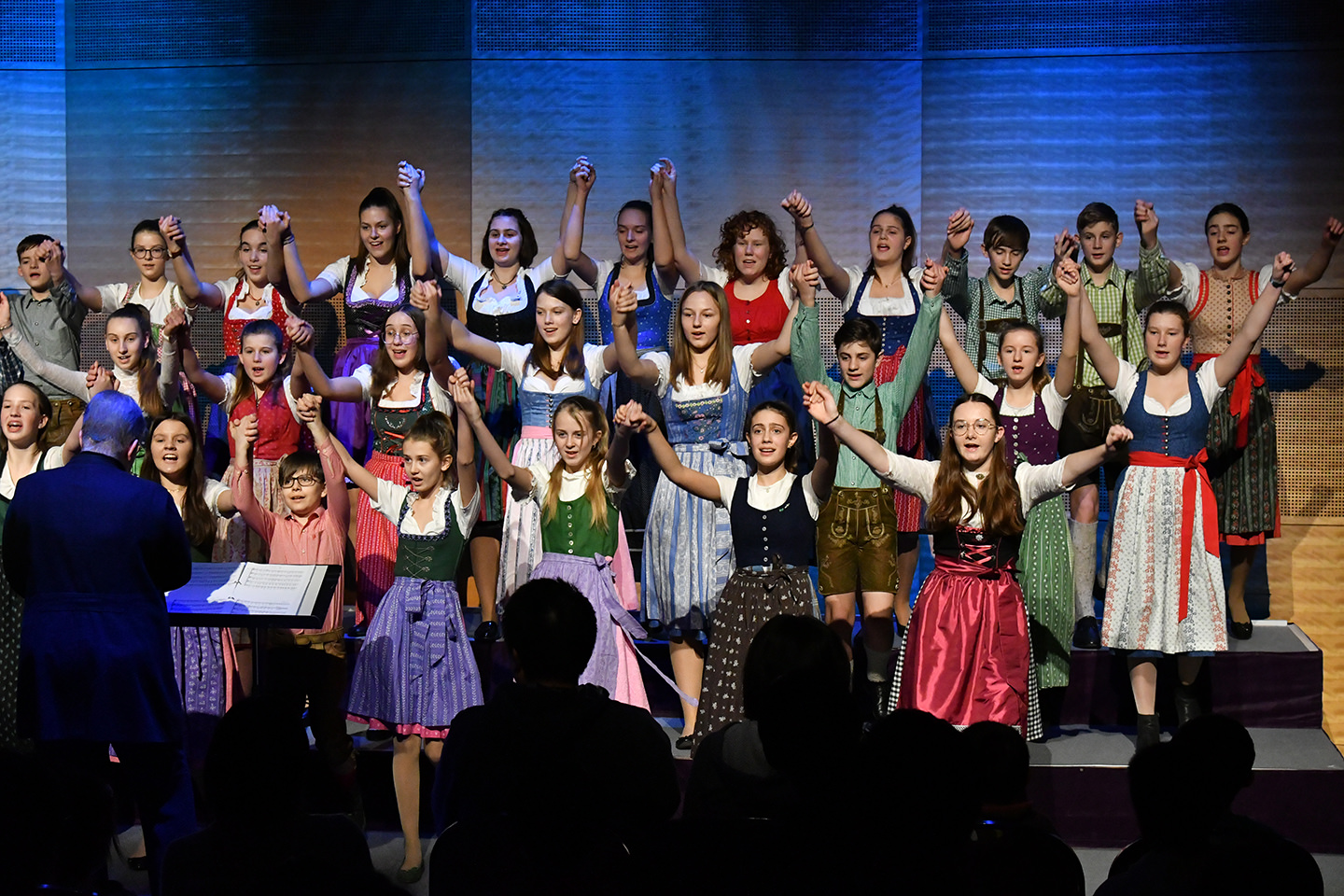 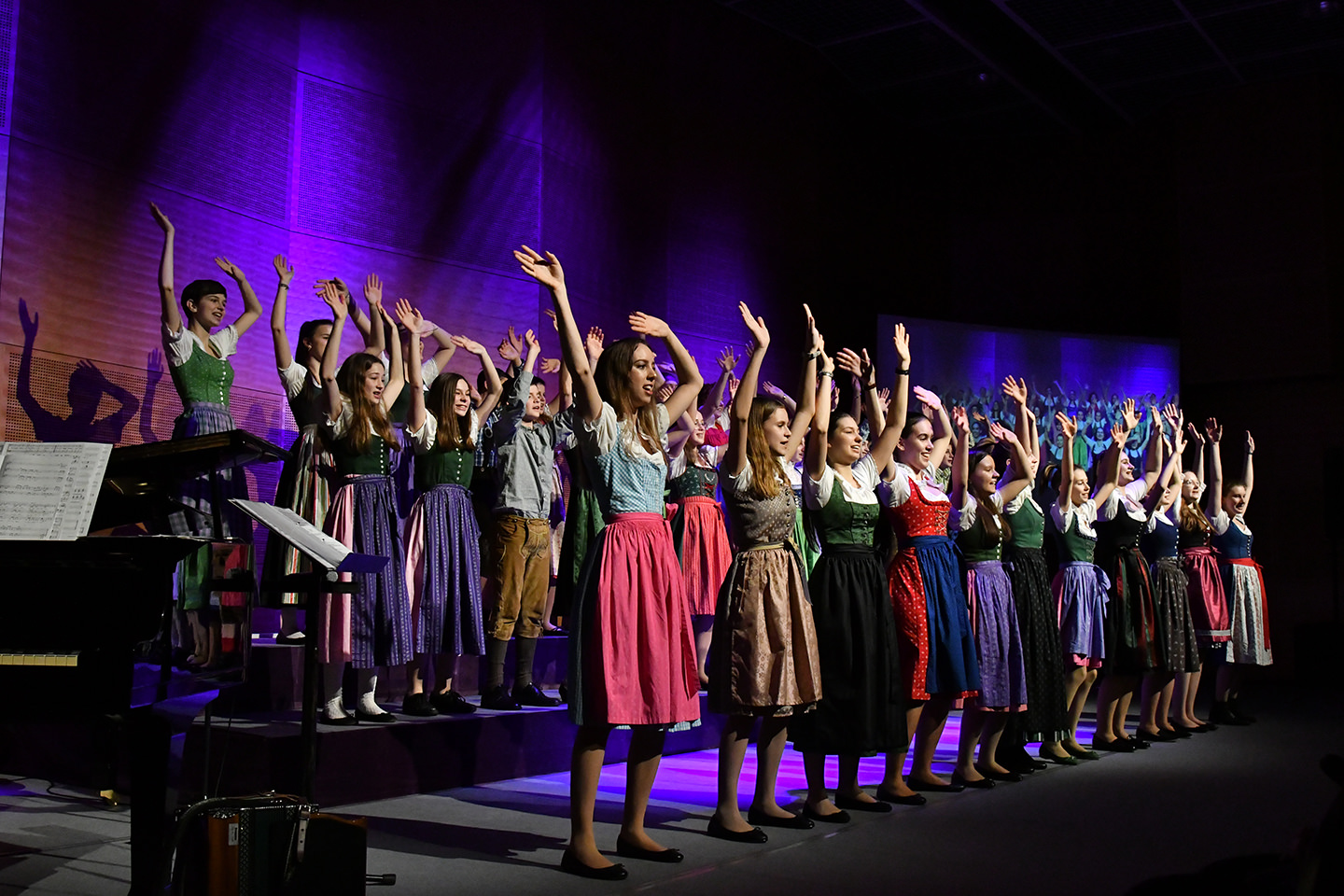 The charming choirboys and girls wore their colorful national costumes and sang 17 songs for the concert, including folk songs and classics. They also performed folk dances and yodeled with the audience. Everyone clapped along to the lively rhythms when the choir sang ABBA’s Dancing Queen and the Radetzky March. The whole venue was moved from start to finish.

You may view the concert at the following link:
https://youtu.be/-AroB_lBPZQ Comments from the attendees included:

“I enjoyed the performers happy faces. It was great to take a photo together after the show! I enjoyed the concert with my mom. It’s a wonderful memory I won’t forget.” – Girl, 8 years old

“The choir voices were so impressive—they went straight to my soul. It was clear that the choir enjoyed learning the songs, from the way they flowed and how they moved their bodies to the rhythm. This was the first time I’ve been to this kind of concert, and I’m so grateful that I was able to see it.” – Woman, 40s

“As soon as the first song began, it was like a wind from the Austrian mountains and meadows was blowing. They had pleasing voices, and for a second, I thought I had flown to Graz. The dances and the singing were both wonderful. Yodeling with them was fun as well!” – Woman, 40s

“I was touched by their pure and beautiful voices. How wonderful it is to celebrate 150 years of friendly relations between Austria and Japan with Min-On. I am full of appreciation.” – Woman, 60s

*These concerts were conducted as public service through the support of our sustaining members. We would like to sincerely thank them for supporting us and letting us use this venue. 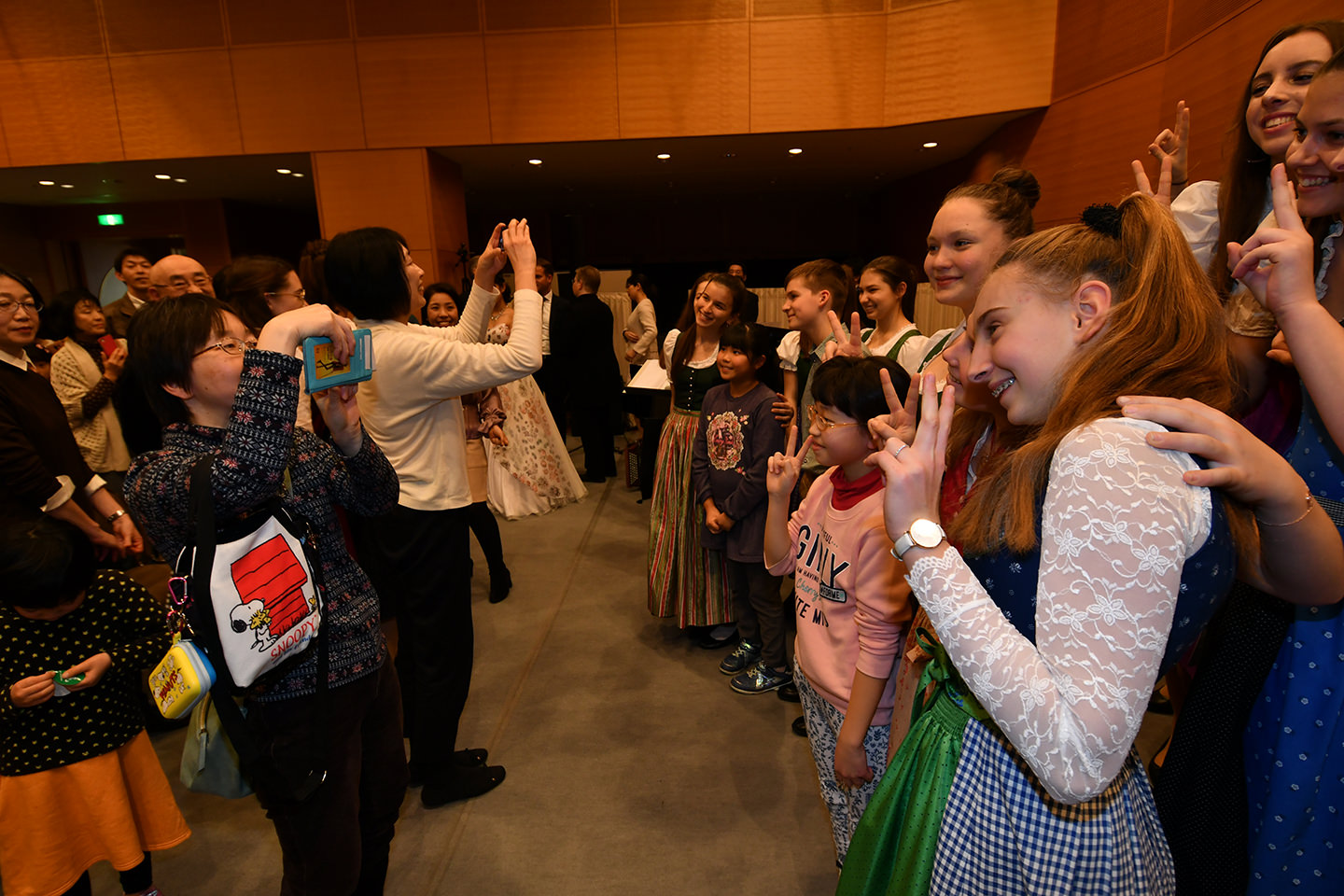