Audience Invited to the Cinematic Piano Paradise of Jacob Koller 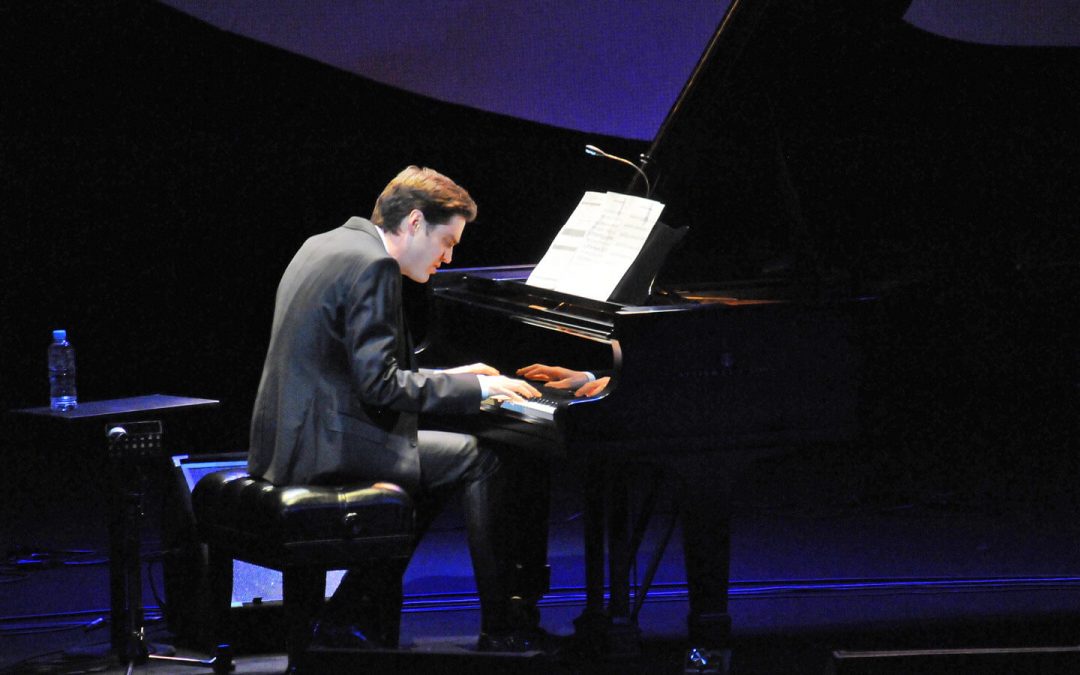 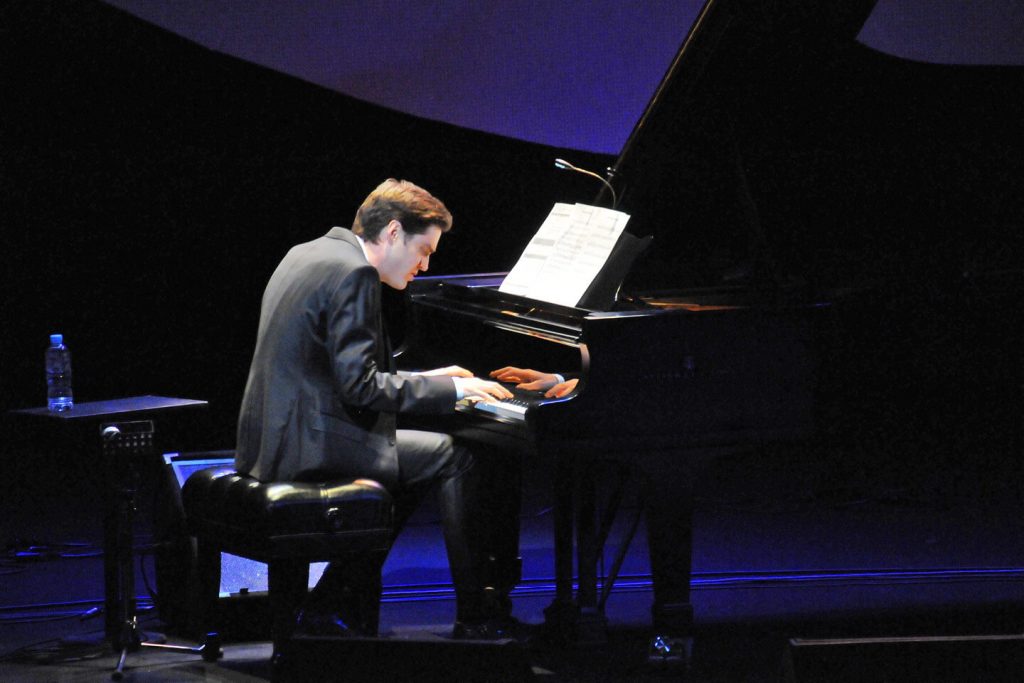 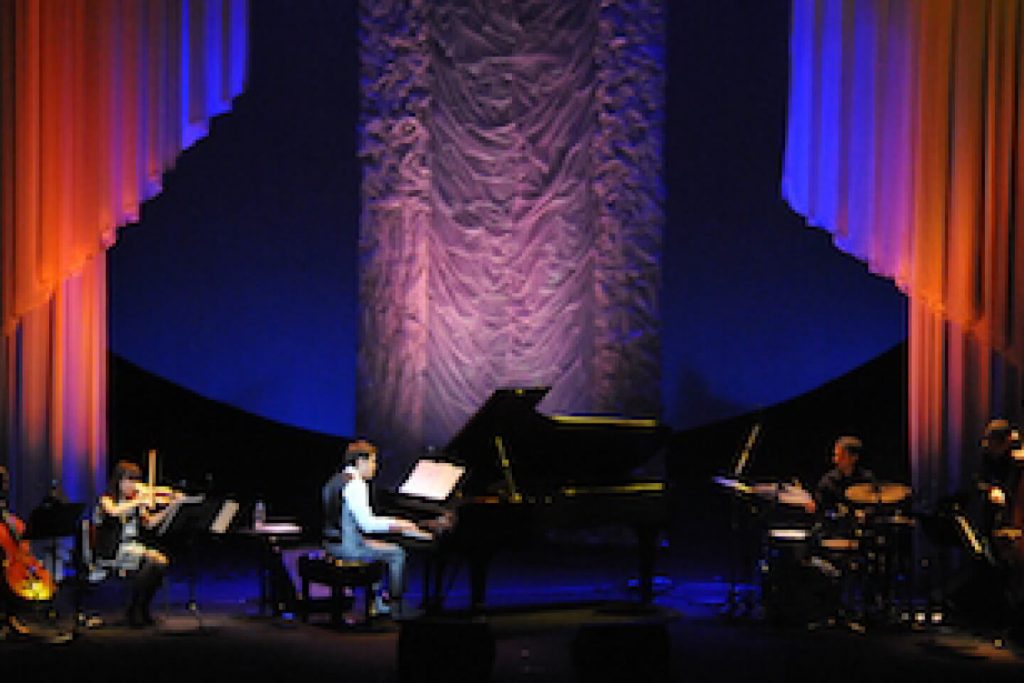 Listening to the soundtrack album of a memorable movie enables those who saw the movie to recall and implicitly re-experience scenes from the film. As Time Goes By from the romantic scene in the movie Casablanca released in 1942, and Henry Mancini’s Moon River from the 1961 masterpiece Breakfast At Tiffany’s, as well as I Dreamed a Dream sung by Anne Hathaway in the recent hit movie Les Miserables are all timeless masterpieces of the soundtrack genre.

American jazz pianist Jacob Koller began studying classical piano at the age of four and had won more than 10 classical piano competitions before entering high school. While at high school, he developed a passion for jazz and improvisation and began working professionally in Phoenix, Arizona from the age of 14. Koller came to Japan in 2009 and his musical genius blossomed, producing lush arrangements of various genres of music, but especially music for the screen. These arrangements formed the basis of a series of albums entitled Cinematic Piano Paradise.

On the Friday afternoon of January 31, accompanied by his special acoustic jazz ensemble—Dennis Frehse on drums, Patrick Glynn on bass, Maiko on violin and Orie Hirayama on cello as well as a guest vocalist Miyuki Hatakeyama, Jacob Koller invited the audience to share his cinematic piano paradise at the Yokohama Kanai Hall. Providing a commentary on the movies in fluent Japanese alongside beautiful renditions of various soundtracks, Koller recreated for the audience scenes of romantic glamour from cinematic masterpieces old and new.