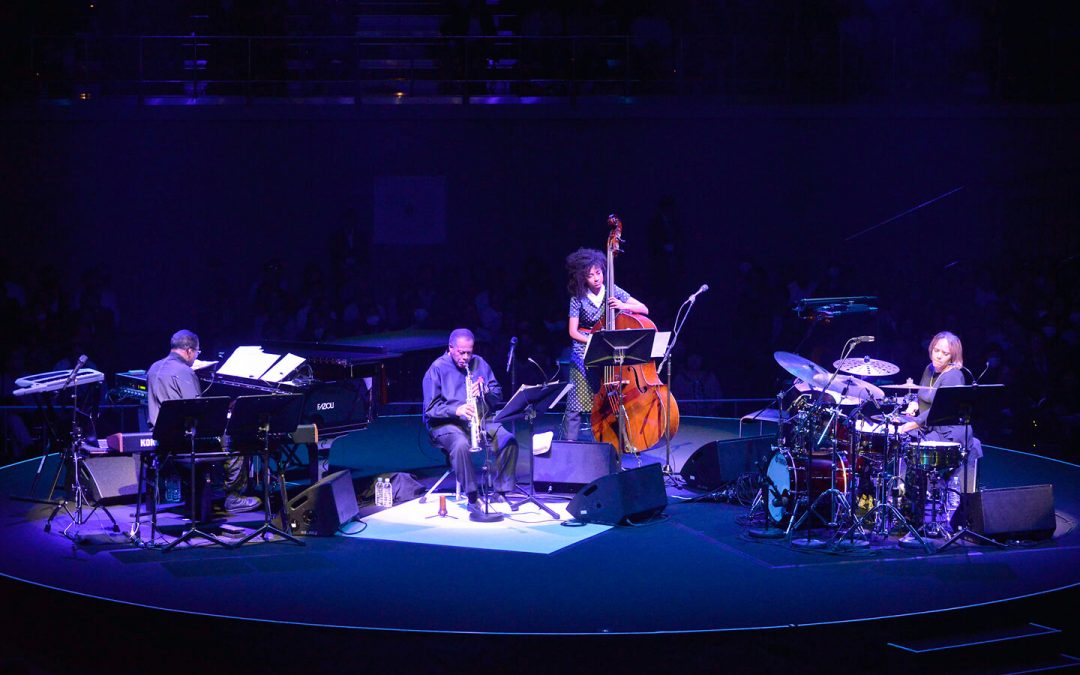 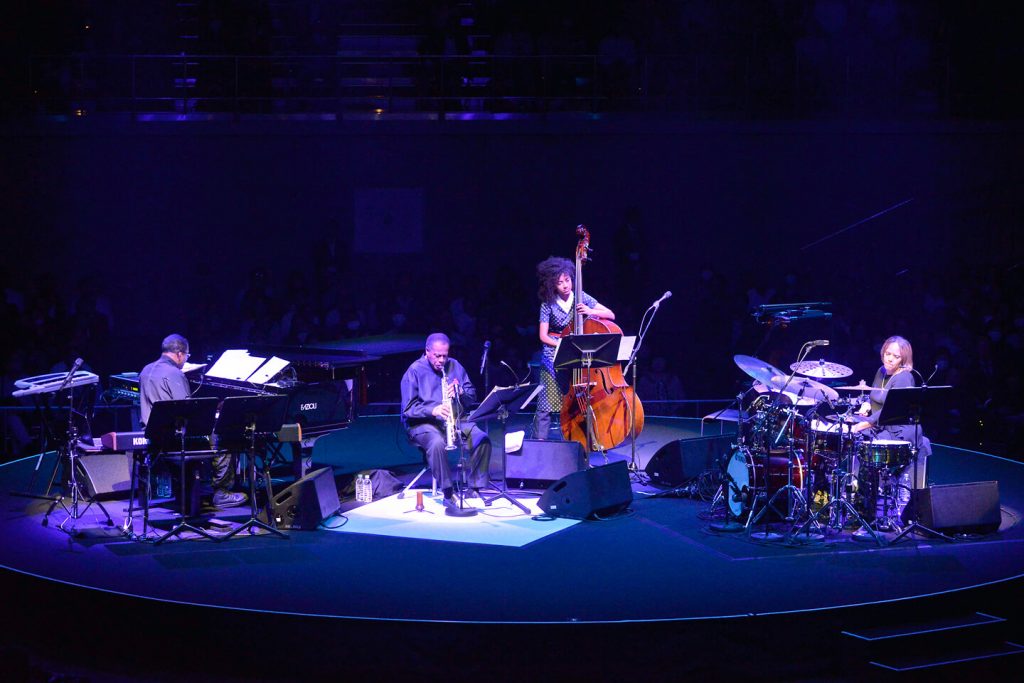 Jazz was born in the African-American communities of New Orleans in the United States, between the late 19th and early 20th centuries. Since then, many distinctive styles of jazz have appeared—free jazz emerged in the early 1950s, modal jazz followed in the late 1950s, jazz-rock fusion (a combination of jazz improvisation with rock music rhythms) appeared in the late 1960s and early 1970s—and the genre’s international popularity has increased steadily over time. Miles Davis and the members of his Great Quintets are among the most influential and acclaimed figures in the history of jazz, having contributed to the development of 20th century music.

Fourteen-time Grammy-winning jazz pianist and composer Herbie Hancock and ten-time Grammy-winning saxophonist and composer Wayne Shorter were members of Miles Davis’s second Great Quintet in the 1960s, alongside legendary jazz bassist Ron Carter and drummer Tony Williams. Both of these jazz giants adopted a variety of musical directions over their five-decade careers, and led the jazz fusion movement—the forefront of one of the greatest stylistic developments in jazz history.

Aside from developing prestigious careers as jazz musicians for over half a century, both Herbie Hancock and Wayne Shorter have developed an encouraging and inspiring philosophy regarding jazz performance and human life. Hancock explains, “Even though the roots of jazz come from the African American experience, my feeling has always been that jazz really developed from a noble aspect of the human spirit common to all people—the ability to respond to the worst of circumstances and to create something of great value.” 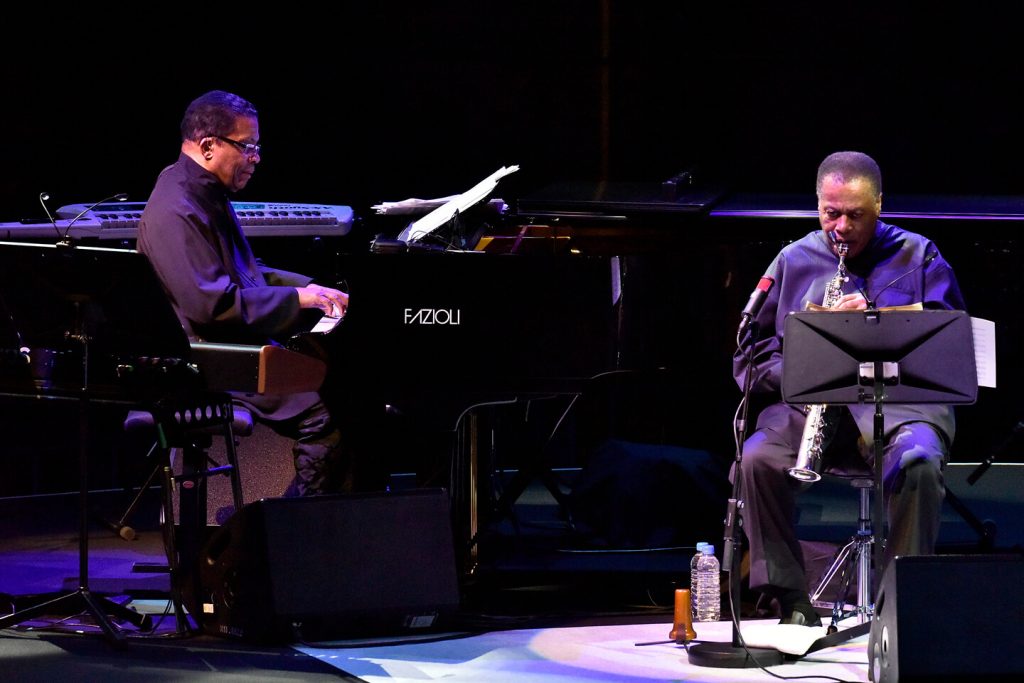 Shorter adds, “The message I share with people when I play is this: Do not avoid confrontation with the unexpected and the unknown.” He also says, “During performances, many musical challenges arise. It is precisely in those moments that I address the question of how to engage with the unexpected, rather than running away from it or just looking for the comfort of the familiar. Also, I am trying to impart the joy of adventure, which vacuums all the fear out of the room.”

Coinciding with the 100th anniversary of the earliest jazz recordings, on November 7, 2017, the Min-On Concert Association launched a one-year-long musical celebration series looking toward the 55th anniversary of its founding in 2018. The first concert in this series was a one-time Super Premium Concert featuring both jazz giants Herbie Hancock and Wayne Shorter, onstage with jazz drummer and entrepreneur Terri Lyne Carrington and upcoming jazz bassist and singer Esperanza Emily Spalding, at the Ryogoku Kokugikan Sumo Arena in Tokyo. The full capacity audience of 7,500 included ambassadors and diplomats from 14 countries, who were mesmerized by the musicianship and artistry on display, and deeply inspired by the incredible improvisation and humanistic spirit of jazz.