Min-On Music Journey No. 09: The United States of America 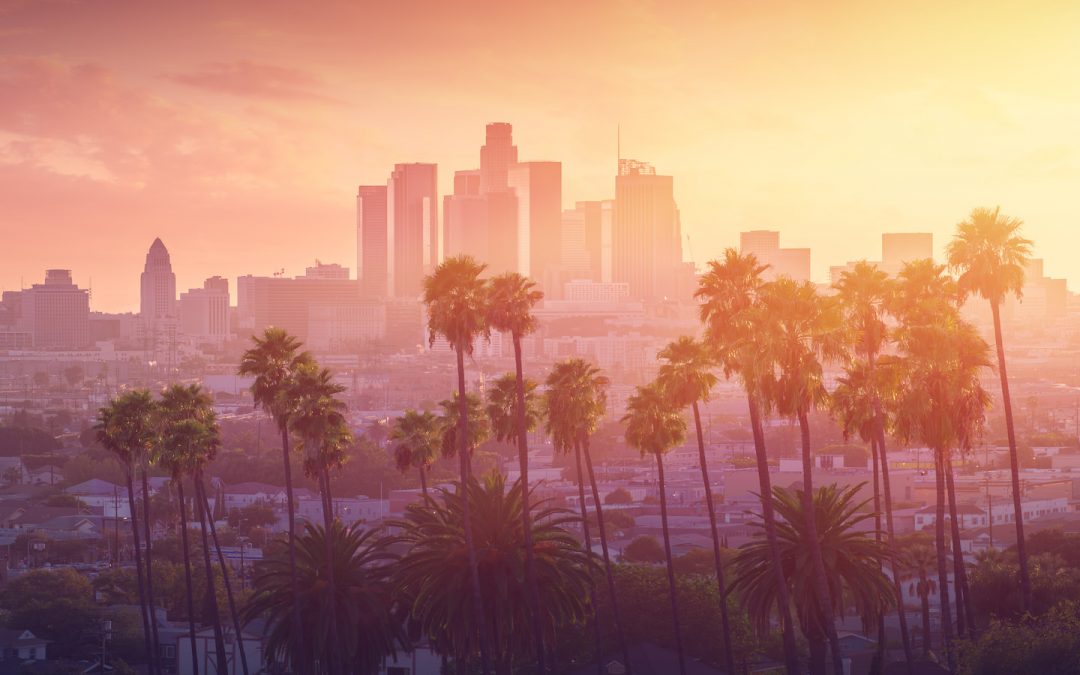 Welcome to the United States of America for the ninth stop on Min-On’s Music Journey! America’s greatest strengths are its patchwork heritage and diversity, and these are prevalent in the country’s friendly and welcoming people, its vast, eminent terrain and its influential culture. Let us guide you along a tour of some of America’s greatest cities and introduce Min-On’s cultural exchange activities with the USA along the way.

Los Angeles, the City of Angels and music industry giants

From the Grammy Awards to multiple music industry headquarters, Los Angeles defines the glitz and grandeur of every aspiring musician’s dream. Famous record companies including Capital Records and A&M got their start here, while almost every major modern genre has been defined in LA—including hard rock, metal, gangster rap and pop. The city of “LA” and Hollywood, or “Tinsel Town” continues to be the global center of music and entertainment. The slow-paced, gregarious Midwest, with its long and snowy winters, has also been an important center for musical culture. And nowhere has been more influential than Detroit, home to innumerable legendary Motown musicians, including Smokey Robinson and the Miracles, The Temptations, Diana Ross and the Supremes, Gladys Knight and the Pips, Stevie Wonder, Marvin Gaye, and more. Detroit came to define Motown, a genre that created the notion of soul.

In the 1980s, Detroit also became the mecca of house, an upbeat genre of electronic dance music. Although it actually started in Chicago before becoming all the rage in London, “the house sound of Detroit” remains famous to this day. Who said you can’t groove in the snow? 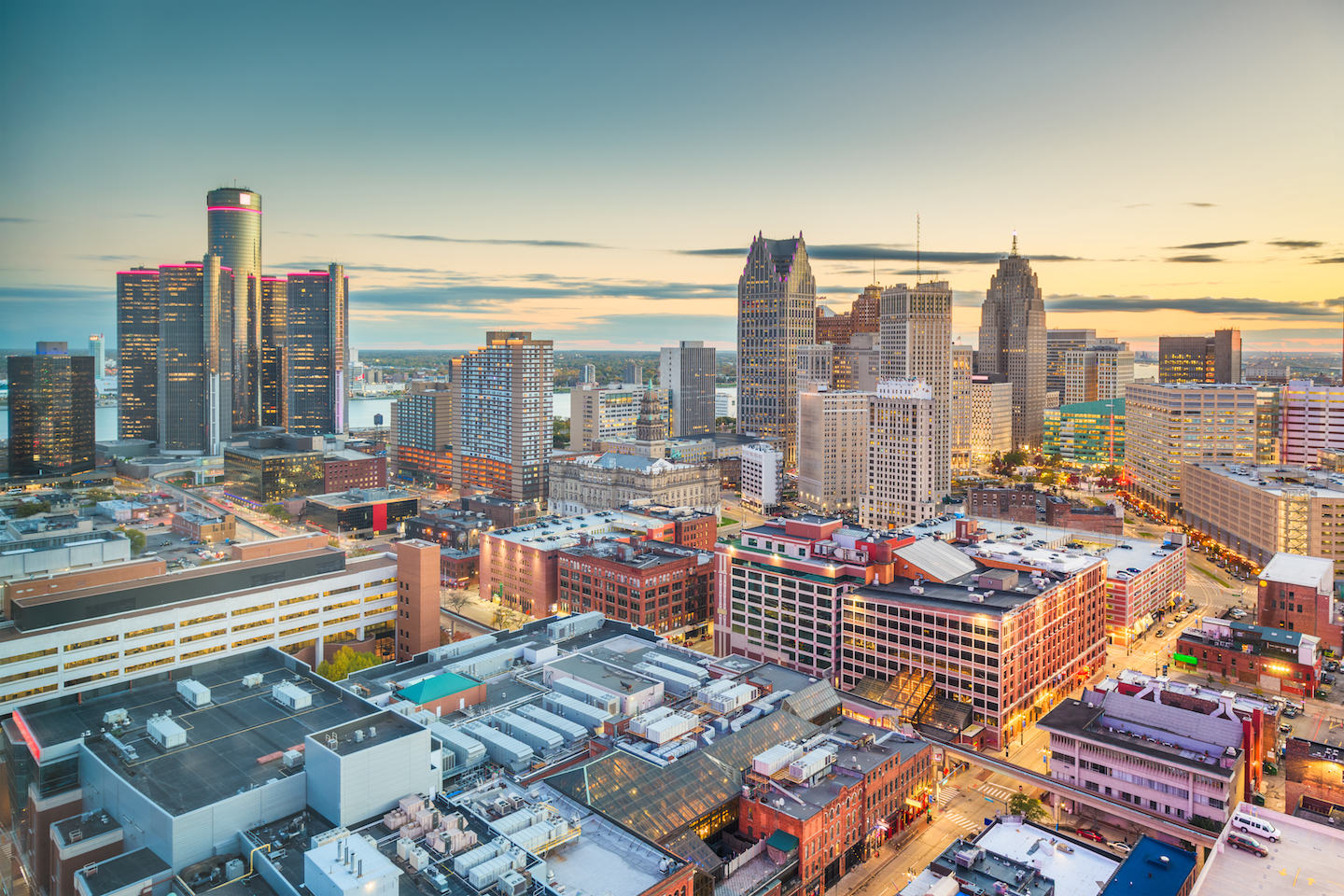 New York is the most dizzyingly diverse city on earth—immigrants from every corner of the globe have gathered here across the centuries to make a home in America. You’ll find an equally stunning number of musical genres prevalent here—from the breakdancing, graffiti, turntablism and rapping elements of hip hop that originated in the Bronx, to the Lower East Side jazz defined by legends including Miles Davis and Charlie Parker, to the subway busking and bucket drumming that punctuates the city’s atmosphere on a daily basis. New York knowns no bounds—visit the “Big Apple” and have your perception of music and culture changed for life.

The Statue of Liberty and the Manhattan skyline

Despite a relatively short history as a country, Americans are proud of their traditions. This is perhaps most prevalent in regard to the individuals that serve in the United States military. America’s influence cannot be denied in every corner of the globe, and domestically, military traditions have come to define the pomp and circumstance prevalent in formal American traditions, including inaugurations, induction ceremonies, parades, celebrations, funerals and more. The following two American military groups are prime example of how the American military and musical culture are closely related.

The Singing Sergeants is the official chorus of the United States Air Force. Featuring 23 active-duty Airmen/Airwomen musicians, the Singing Sergeants presents more than 200 performances annually performing a wide range of musical styles: from traditional Americana, opera, and choral standards to modern Broadway and jazz. They regularly perform with their instrumental combo and in smaller configurations, such as duets, Barbershop quartets, and specialized musical ensembles, at military and civilian ceremonial and diplomatic functions, education outreach events and local concerts throughout metropolitan Washington, D.C. Each member is proud to represent all Airmen/Airwomen, whose selfless service and sacrifices ensure the freedoms that the citizens of the United States of America enjoy.

The U.S. National Anthem by the Singing Sergeants:

Min-On Concert Association was the first representative of Japan to send Japanese artists to America in 1966 for an international concert series. Since then, Min-On has participated in extensive cultural exchange activities with America, both sending Japanese artists to the USA and accepting American artists in Japan, including the American Ballet Theater (1968), the Los Angeles Philharmonic (1969), the musical Smokey Joe’s Café (1998) and Herbie Hancock and Wayne Shorter (2017), amongst many more. Please see the photos from Min-On’s exchange activities below. 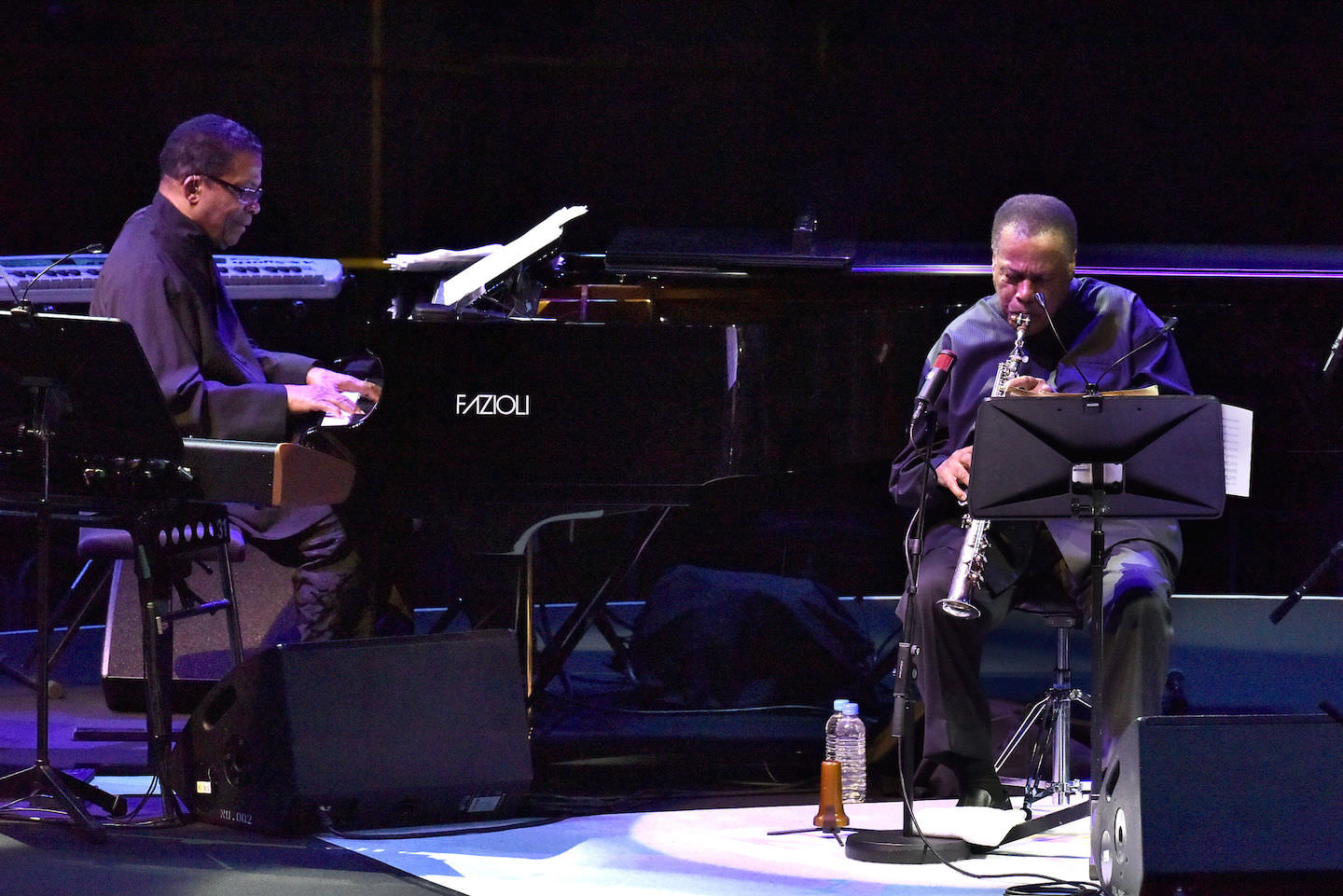 Finally, today we’d like to introduce you to three songs from the following Min-On concert with Hawaiian artists.

Song two: At The Shore

Thank you so much for joining us on our journey to America! Did you enjoy discovering American musical culture? We hope so.

There are still many more places to go on our music journey. Please look forward to our next destination!

(Produced in collaboration with the Embassy of the United States in Japan.)