Min-On Music Journey No. 12: The Republic of Kazakhstan 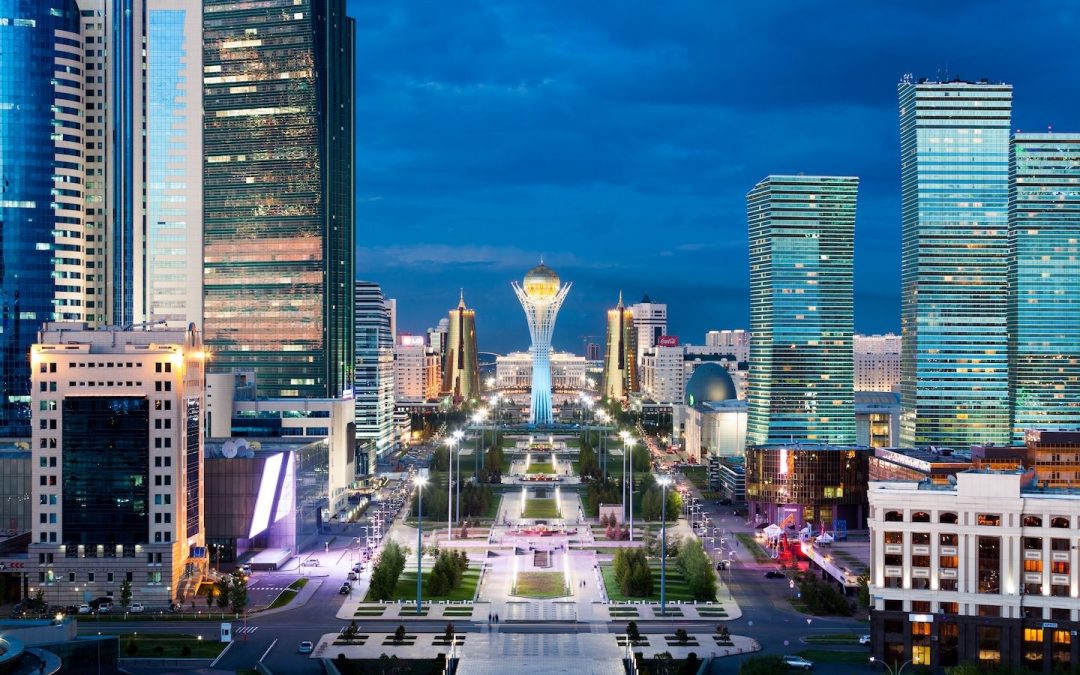 Welcome to the 12th installment of Min-On’s Music Journey! Min-On Concert Association and the Embassy of Kazakhstan in Japan welcome you to the Republic of Kazakhstan, a country located in the central Eurasian plains. Kazakhstan stretches from the Ustyurt Plateau and the Altai Mountains in the east to the Caspian Sea in the west. A vast grassland lies in the center of Kazakhstan and it is the world’s ninth largest country by area. Kazakhstan also contains over 5,000 mines and the country is rich in oil, natural gas, uranium and other resources. 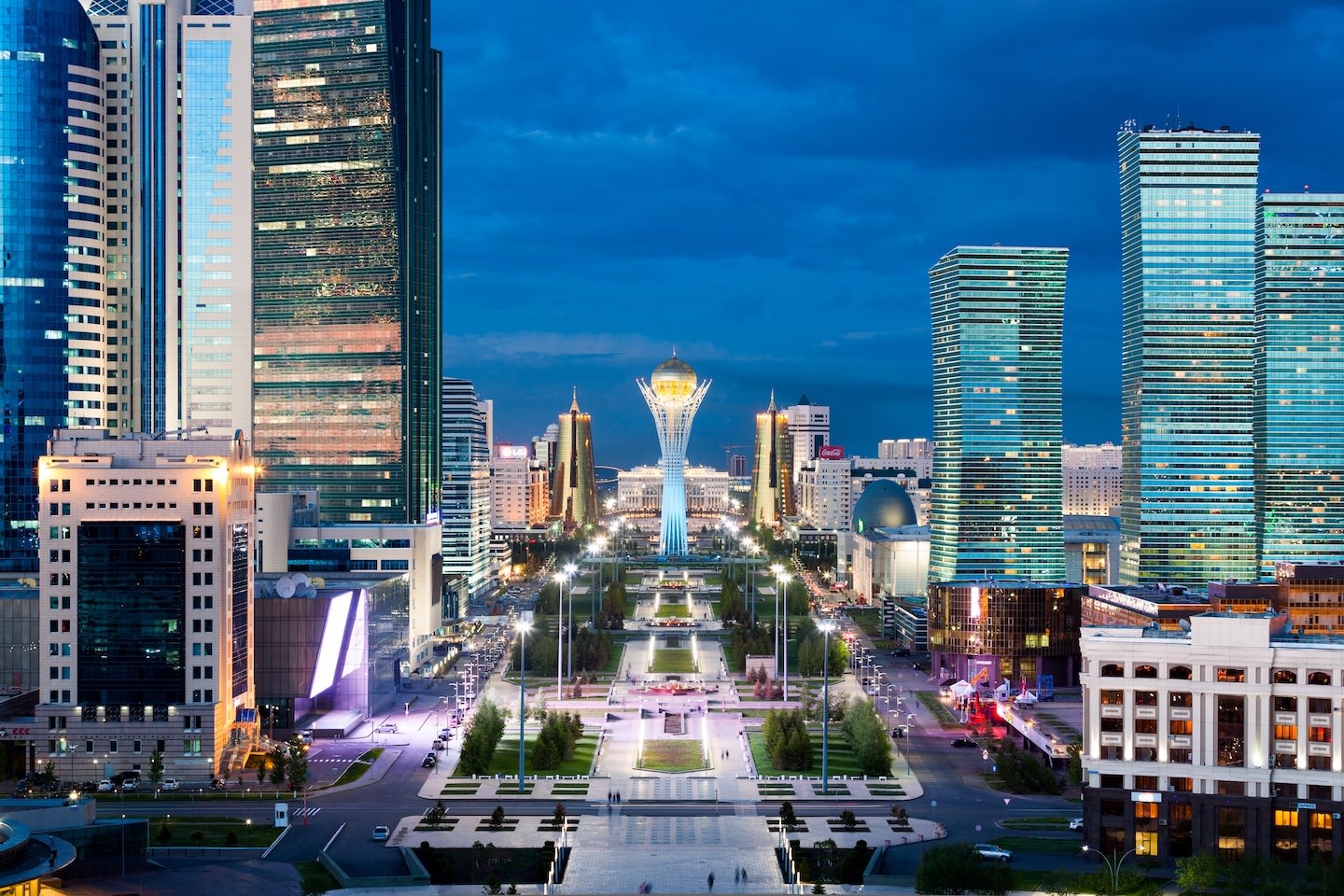 The new capital city of Nur-Sultan (formerly Astana) and it symbol, Baiterek Tower

The futuristic capital of Nur-Sultan

The capital of Kazakhstan moved to modern-day Nur-Sultan (formerly named Astana until 2019) from Almaty in 1997, and the city is conveniently located for access from many other countries. In 2017, Astana hosted the first international exposition in a former Soviet Union country under the theme of “Future Energy,” with 115 countries and 22 international organizations participating, and over 4 million attendees.

The development plan for the capital of Nur-Sultan was constructed by the renowned Japanese architect Kisho Kurokawa as one of the largest urban planning projects in Kazakhstan’s history. The city is split in half by the Ishim River, which flows from the southeast. Baiterek Tower stands on the west bank of the river as a symbol of the new capital, including an observation deck offering a panoramic view of the city.

Historic structures including the Palace of Peace and Reconciliation (also called the Pyramid of Peace and Accord), the marble Kazakh Eli Monument, built in 1991 to commemorate the city’s independence, and the national museum are located on the east bank of the river, an area with a calm, comfortable atmosphere.

Almaty, the largest city in Kazakhstan

Almaty flourished as the capital of Kazakhstan until 1997. Located in the southeast of the country, it is still the largest city in Kazakhstan, and serves as the center of commerce and culture. Almaty is surrounded by the majestic Trans-Ili Alatau Mountains and also offers views of the Tian Shan Mountains. Because of the extreme climate, temperatures are often freezing and the country is covered in snow for about half the year. The breathtaking sight of the city blanketed in snow is something visitor shouldn’t miss! The Medeu Skating Rink is located 15 kilometers from the center of the city in the Trans-Ili Alatau Mountains, at an elevation of 1,691 meters above sea level. Medeu is nicknamed the “records factory” due to the number of world records set there since construction in 1972. 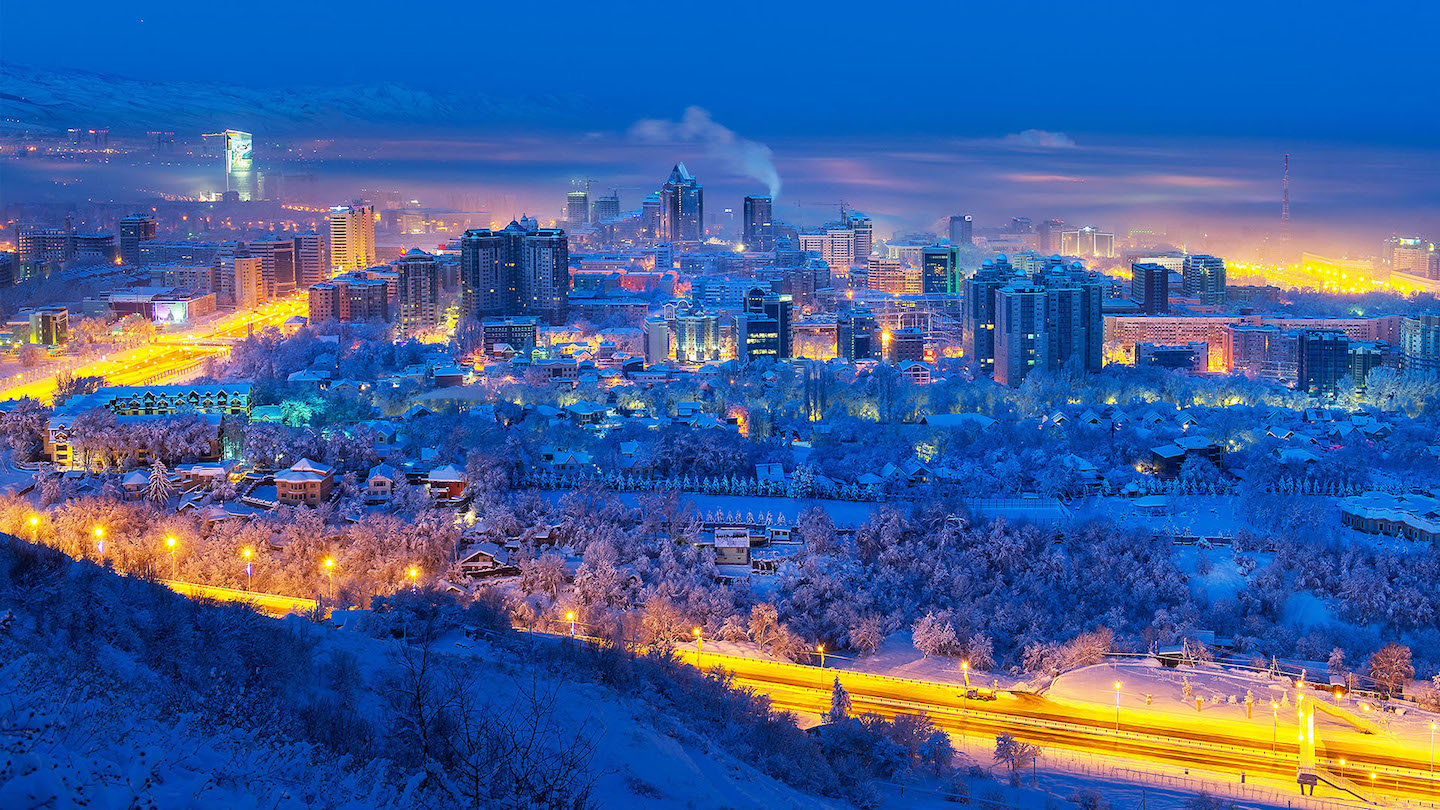 Almaty also houses the Abai Kazakh State Academic Theatre of Opera and Ballet, named after the Kazakh poet Abai Qunanbaiuly. The opera house presents masterpieces including Carmen, Swan Lake and Madame Butterfly as well as works of traditional literature that have been arranged into operas, such as the Kazakh heroic epic, “Alpamys Batyr.”

The Medeu Skating Rink, the highest skating rink in the world

Traditional dress and cuisine in the steppe country of Kazakhstan

The vast grassland stretching from northern Kazakhstan to southern Russia is called the Kazakh Steppe, and equestrian tribes have inhabited this area for thousands of years, continuing their nomadic lifestyle until the early 20th century. Here, essential items including clothes, bedding and coverings for yurts—portable dwellings considered a symbol of family—are primarily made from sheep’s wool. Ornaments, purses and hats made from felt decorated with traditional embroidery are popular souvenirs for tourists.

The diet in Kazakhstan, which has a thriving livestock industry, features the meat and milk from horses, sheep, goats and cattle, as well as potatoes and wheat harvested from the vast plains of the northern region. Beshbarmak is one famous ethnic dish made of steamed horsemeat, mutton or kaz (horsemeat sausage) placed atop flat noodles cut into squares and covered in broth. Other popular dishes include baursak, a deep-fried bread, and jent, a dessert made from a sugar and butter kneaded into a dough of course flour.

The romantic musical culture of the Silk Road

Since ancient times, the Akmola region surrounding Nur-Sultan has been a rest stop between the northern regions of Eurasia and the Silk Road lying to the south. In 1991, Min-On held the 7th installment of the Musical Voyage along the Silk Road concert series, “The Road to the Mediterranean.” During the event, Kazakh folk music groups mesmerized their audiences with folk songs expressing the history of the Kazakh people using the dombra, a two-stringed instrument developed in Kazakhstan. The tanbur (top left) is an iconic traditional instrument from Kazakhstan.

The sybyzgy (upper right) is an end-blown flute made from reeds, which features decorations along the length of its body.

The dombra (bottom left) is a plucked string instrument believed to be the predecessor of the balalaika. It is a long-necked lute with two strings.

The kashgar rubob (bottom right) is a five-stringed lute having a wooden soundbox covered with sheepskin.

Music recommended by the Embassy of Kazakhstan

Today we would like to feature songs introduced by people of the Republic of Kazakhstan residing in Japan. Our first performance is “The Black of My Eyes” by Abai Qunanbaiuly. His 175th birthday celebration is being held this year in Kazakhstan to honor his achievements. We hope you enjoy it.

The Black of My Eyes

Performed by the State Philharmonic of Nur-Sultan

Next, please enjoy the performance of the Kazakh Academic Folk-ethnographic Orchestra Otyrar Sazy, which was founded in 1979 to pass spiritual heritage from one generation to the next.

Finally, please enjoy the voice of the iconic Kazakh singer Dimash Kudaibergen, who is said to have a vocal range of an incredible six octaves. 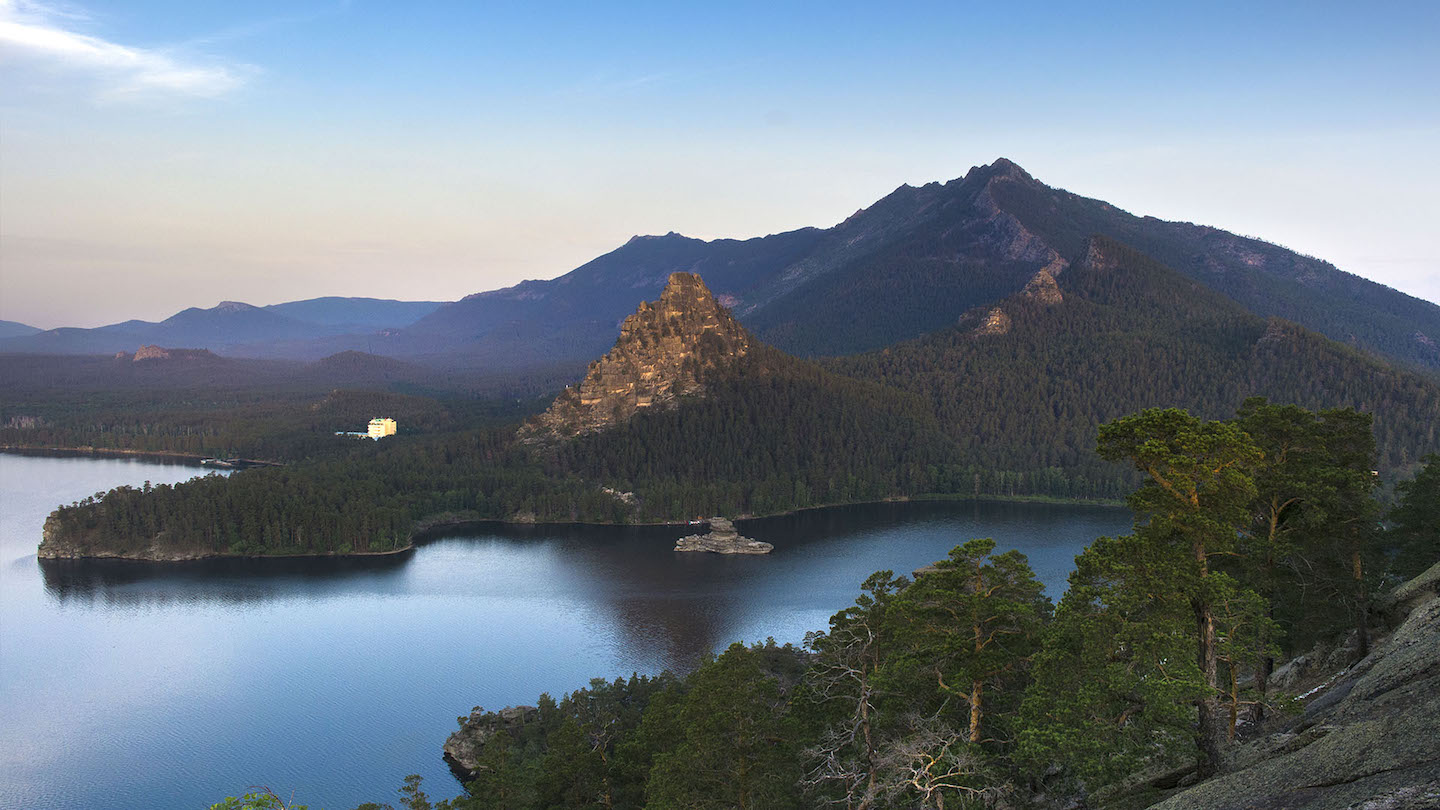