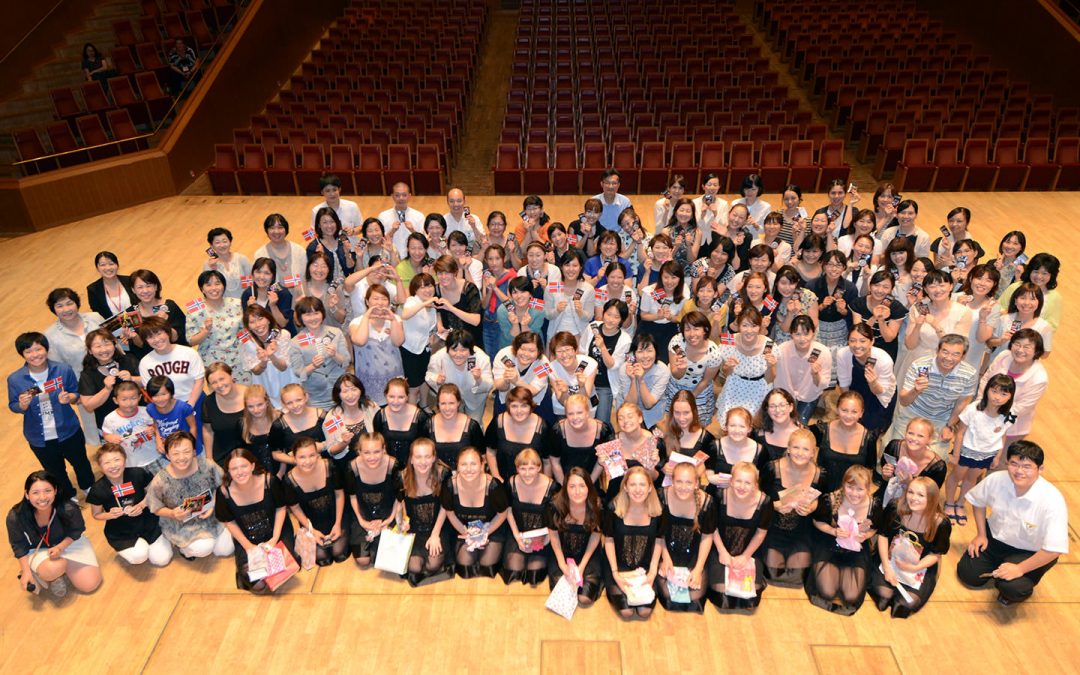 Music reaches the hearts of people. It allows us see things that were invisible to us, and it can also open doors that were locked shut. With every concert, Min-On encounters not just the joy of sharing art from all over the world but also the thankful voices of audience members who found themselves spurred to begin a new chapter in life.

In July of 2014, the 29 elite singers of Norway’s world-famous Norwegian Girls Choir arrived in Japan and toured 11 cities across the country, and a young woman from Ishinomaki City in Miyagi Prefecture was working as staff for the concert in Nagoya.

In 2011, one month before the Great East Japan Earthquake, she lost a dear member of her family. The overwhelming sorrow made her ill and left her unable to work. Just when it seemed things could not get any worse, the Great East Japan Earthquake and pitch black tsunami swallowed her hometown of Ishonomaki City. Her beloved grandmother was among those lost. Losing another member of her family thrust her into the depths of grief. Afterward, although the disaster-stricken area began to recover little by little, stirring up fear about the nuclear disaster were everywhere on TV.

To her, even the 2012 charity record, Flowers Will Bloom, brought back agonizing memories of the earthquake. She avoided the song as much as she could. As the years passed, she tried to forget the earthquake, and eventually found she had become unable to speak about how her loved ones had passed away at all.

Nevertheless, she headed for the Nagoya concert. The crystalline voices of the Norwegian Girls Choir rang out from the stage and the young woman stood in the corner of the concert hall, listening attentively, as if her heart was being washed clean. 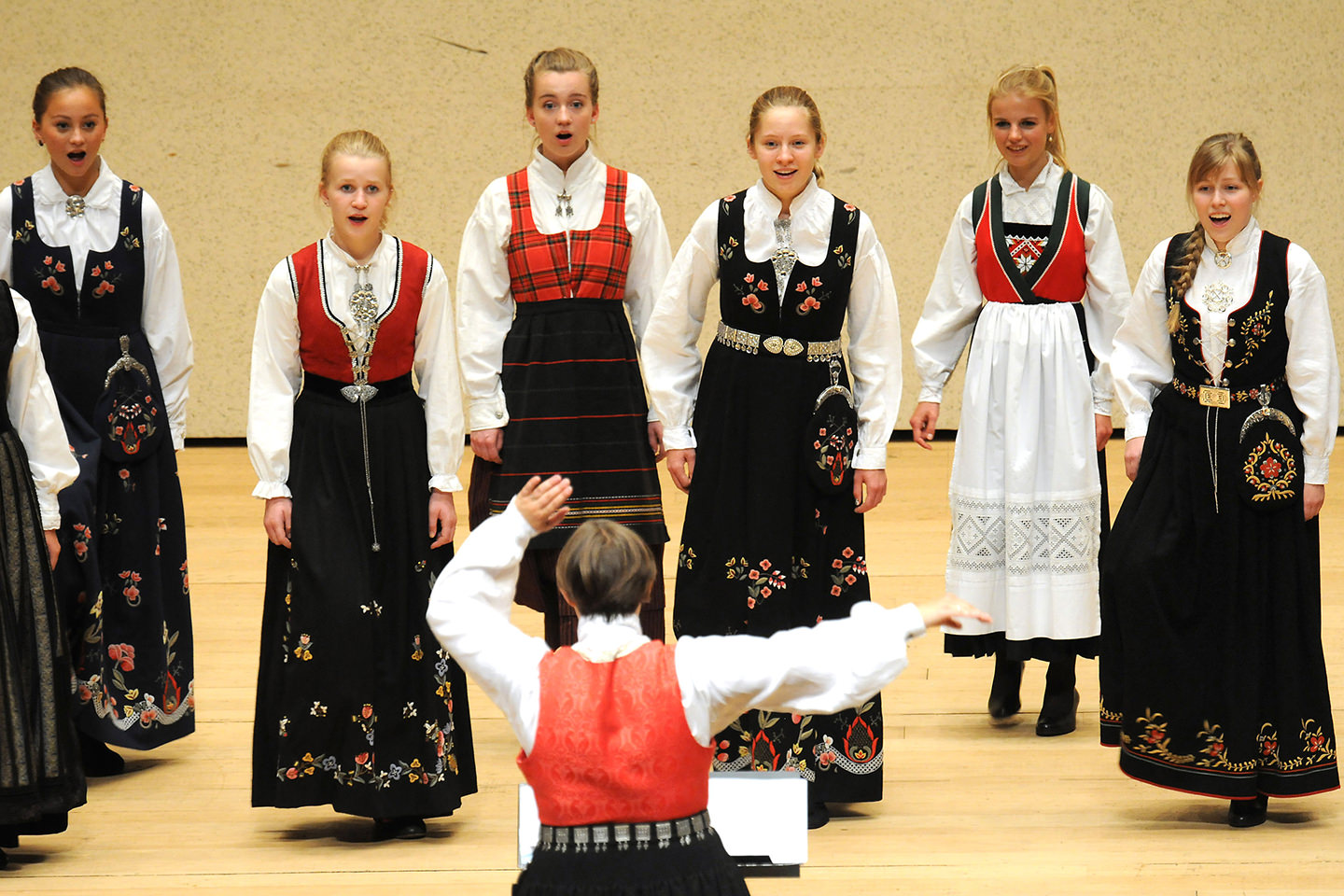 At that moment, the girls began to sing Flowers Will Bloom in Japanese—the very song the woman had tried so hard to avoid. They had practiced intensely to sing well in their Japanese audience’s native language. The lyrics sung by these girls who had traveled all the way from Norway pierced her heart in a new way:

Someone’s singing; I can hear their stirring voice
Their song lifts up a faltering heart
Someone’s smiling; I can see their glowing face
On the other side of the sorrow and pain

As she listened, the woman couldn’t stop crying. 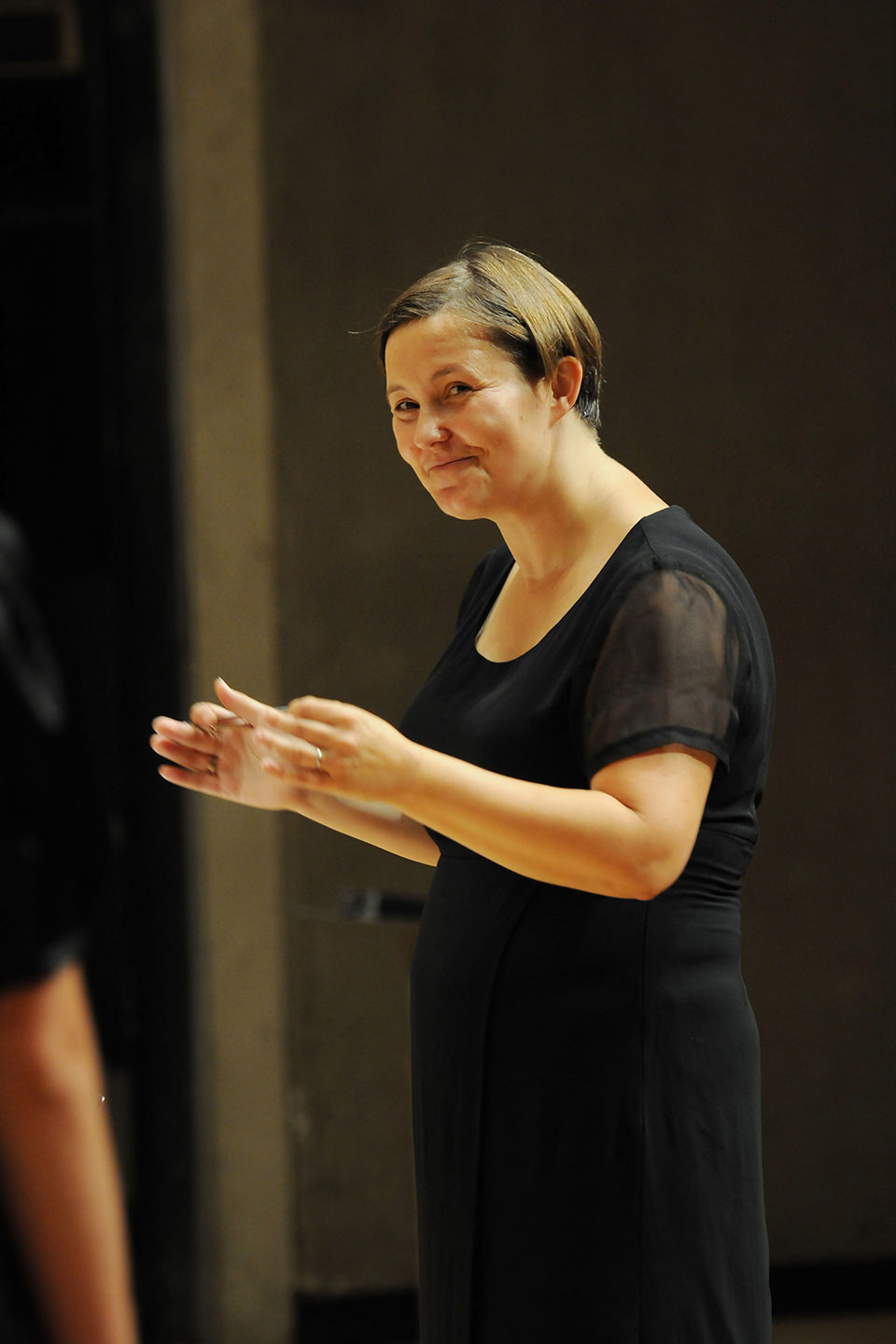 At the reception after the concert, the woman felt compelled to thank the choir directly, and she had a chance to speak through an interpreter with several of the choir members, including the conductor, Ms. Anne Karin Sundal-Ask.

She shared that the disaster-stricken Ishinomaki City is her hometown and that she lost a loved one during the earthquake, how touched she was by the voices of the Norwegian Girls Choir, and how she resolved to live her life fully for the sake of her lost loved one and for herself. Most of all, she shared that Flowers Will Bloom touched her heart and lifted her up.

Anne Karin Sundal-Ask listened intently to the young woman’s story and hugged her tightly. All of the choir members at the reception were crying.

Days later, a long letter from the young woman arrived at Min-On. She explained that on that day, what she felt from the Norwegian Girls Choir’s voices was, above all, “hearts that love peace.” The Norwegian Girls Choir taught her that a song is something that can convey a person’s heart. Though everyone says that we must not forget about the earthquake, the woman finally realized that as she tried to forget about it, she was actually forcing herself to remember it.

Even though the only direct reply she received at the reception was simply, “Thank you,” she was touched by seeing the choir girls listening earnestly to her story. She wrote that, from now on, she wishes to bravely tell this meaningful story and to share the incredible power of music, which can help a person find reconciliation and happiness.