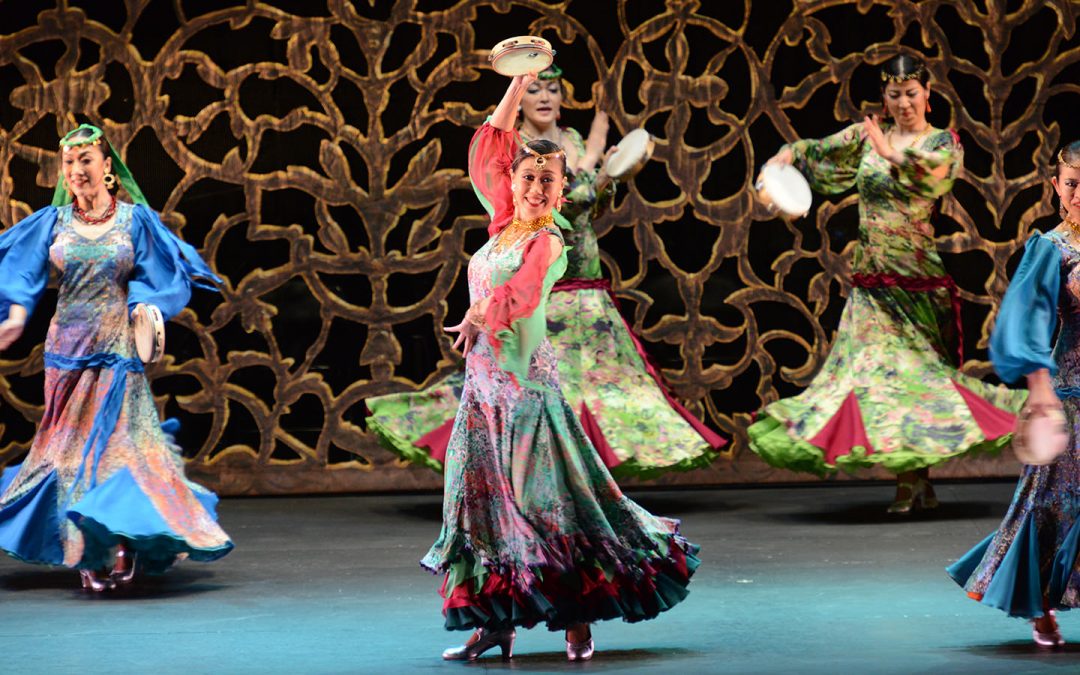 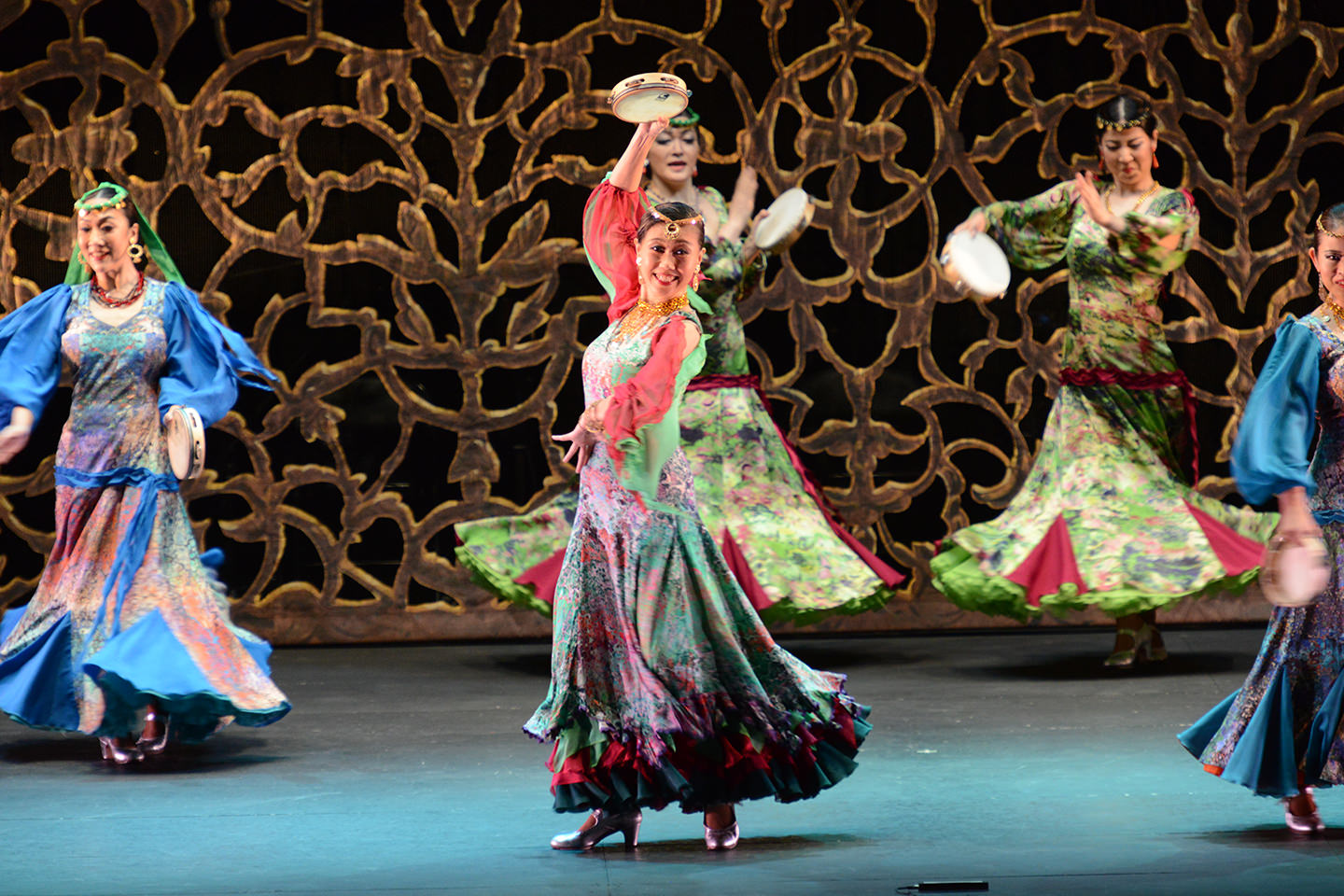 Min-On’s dispatch tours to Taiwan began in 1989, and in 2019 on the occasion of their 30th anniversary, the Yoko Komatsubara Spanish Dance Troupe was sent to Taiwan.

Beginning on November 23 at the Northern Miaoli Art Center and ending on December 5 at the National Dr. Sun-Yat-Sen Memorial Hall, the troupe toured four cities and gave eight performances. Each venue was packed with a full house throughout the magnificent tour.

The tour brought the cante on stage, a shrieking, wailing song that is mustered from the depths of the singer’s soul. Next, with sorrowful song and a forceful, impressive technique, the toque, also known as the playing of the guitar, begins. Then came the baile, a dance that uses the whole body to express the range of human emotions.

In response to this overwhelming three-in-one work of art—flamenco—the capacity audiences all shouted, “Olé” and applauded thunderously. During the finale, the audience all rose in unison to show their appreciation for the performance, which was a rousing success.

Mr. Albert Lin of the Culture and Tourism Bureau of Miaoli County Government said, “I experienced the real beauty of traditional Spanish music on stage today. It was an amazing performance that I felt deep in my soul.”

On December 12, Yoko Komatsubara presented a culture lecture by at Taiwan Soka Association on the wonders and characteristics of flamenco culture. It was well received by all who attended.