“I want to pass cultural value on to future generations”— Interview with H.E. Mr. Ritter Nobel Diaz Gomez, Ambassador of the Republic of Panama to Japan 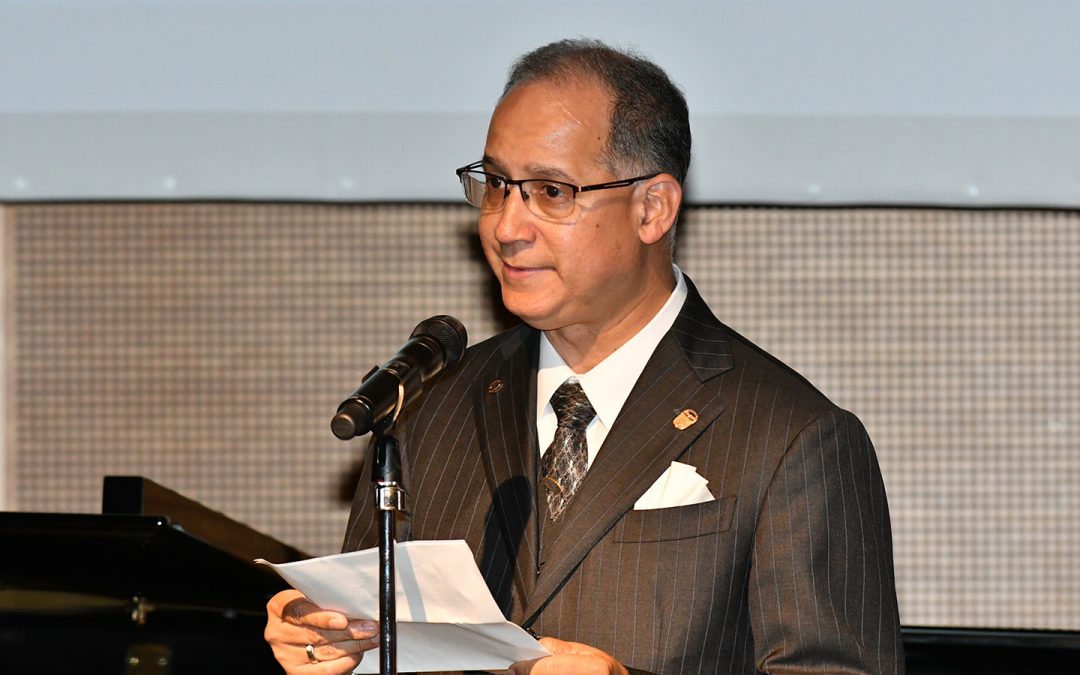 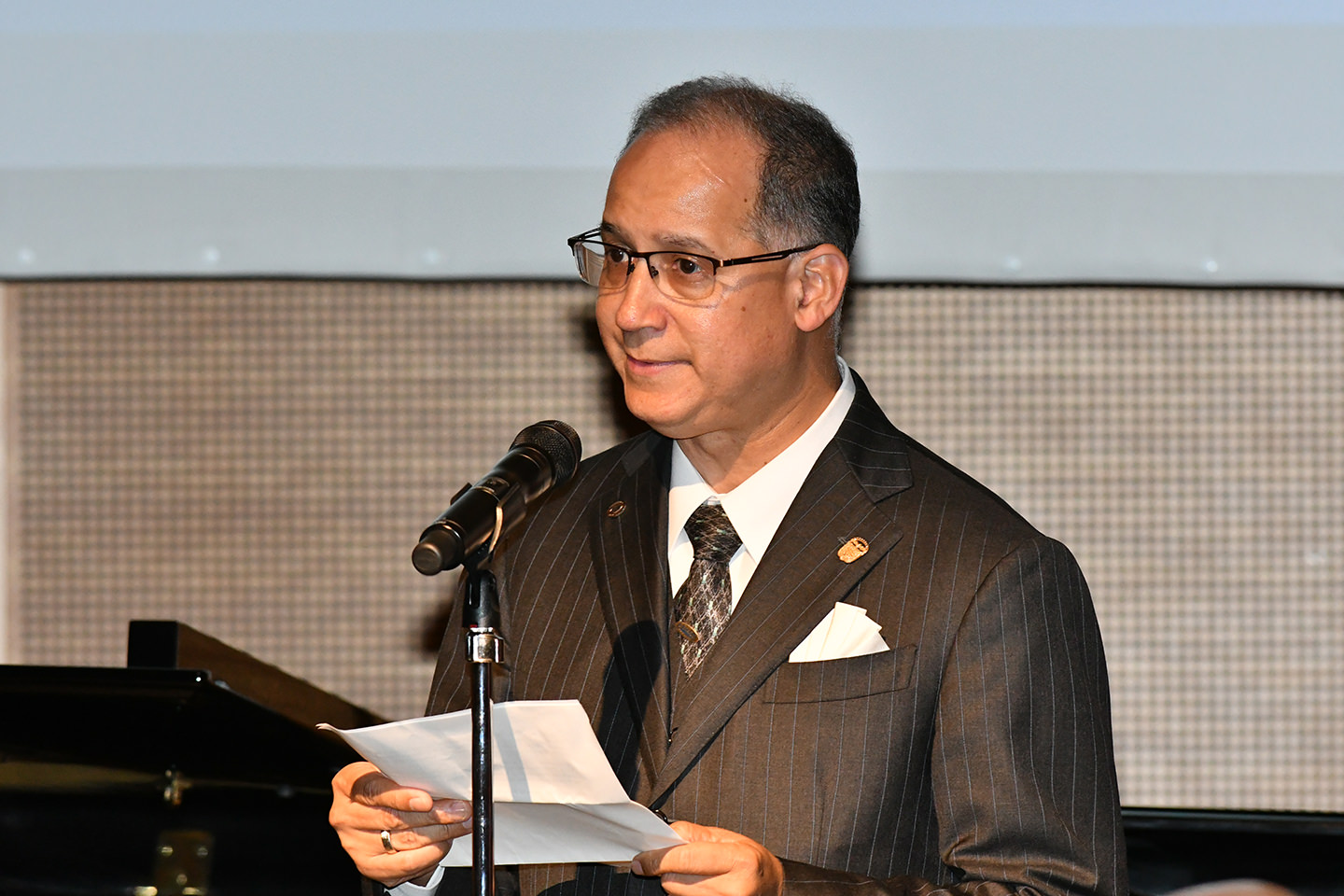 Min-On: Thank you very much for hosting Patricia Vlieg’s recent concert in celebration of the 500th anniversary of Panama City.

Ambassador H.E. Mr. Ritter Nobel Diaz Gomez: You’re welcome! I first heard Ms. Vlieg’s beautiful voice in 2011. She came to Japan to participate in a charity event to benefit recovery efforts from the Great East Japan earthquake and tsunami. Listening to Ms. Vlieg, who is blind, singing as she played piano and guitar was deeply moving to me. She seemed like an angel who’d come down from the heavens. I really wanted her to come to Japan to perform again someday.

This year marks the auspicious 500th anniversary of Panama City. When pondering who I should invite to celebrate the occasion, Ms. Vlieg was the first person who came to mind. She has been working on a project titled Cabanga, an effort to rediscover the unique roots of Panamanian music, since 2014. In addition, Ms. Vlieg loves Japan, and she’s quite proficient in Japanese. She was the perfect person for an occasion designed to enhance the relationship between our two countries.

Min-On: The great success of that occasion seems to have been the result of the friendships you and the people around you have fostered.

Ambassador: Takayuki Oshikane, who is a friend of Ms. Vlieg’s, gave a marvelous performance as well. He played splendid renditions of our country’s unique music on his violin. He was so good I felt as though a native Panamanian was playing. (laughs)

I would also like to express my gratitude to everyone at Min-On again. As a matter of fact, Japan is the only place outside Panama to host a celebration for our 500th anniversary. I asked you to co-sponsor because I want to pass cultural value on to future generations, and Min-On is the best organization to turn to for assistance in that regard.

Over the past few years, I have personally watched Min-On join in efforts with many countries and use its influence to host many concerts. The Panamanian embassy is working in exactly the same direction. I truly hope that you’ll continue cultural exchange activities, connecting Japan and countries worldwide through music and dance. 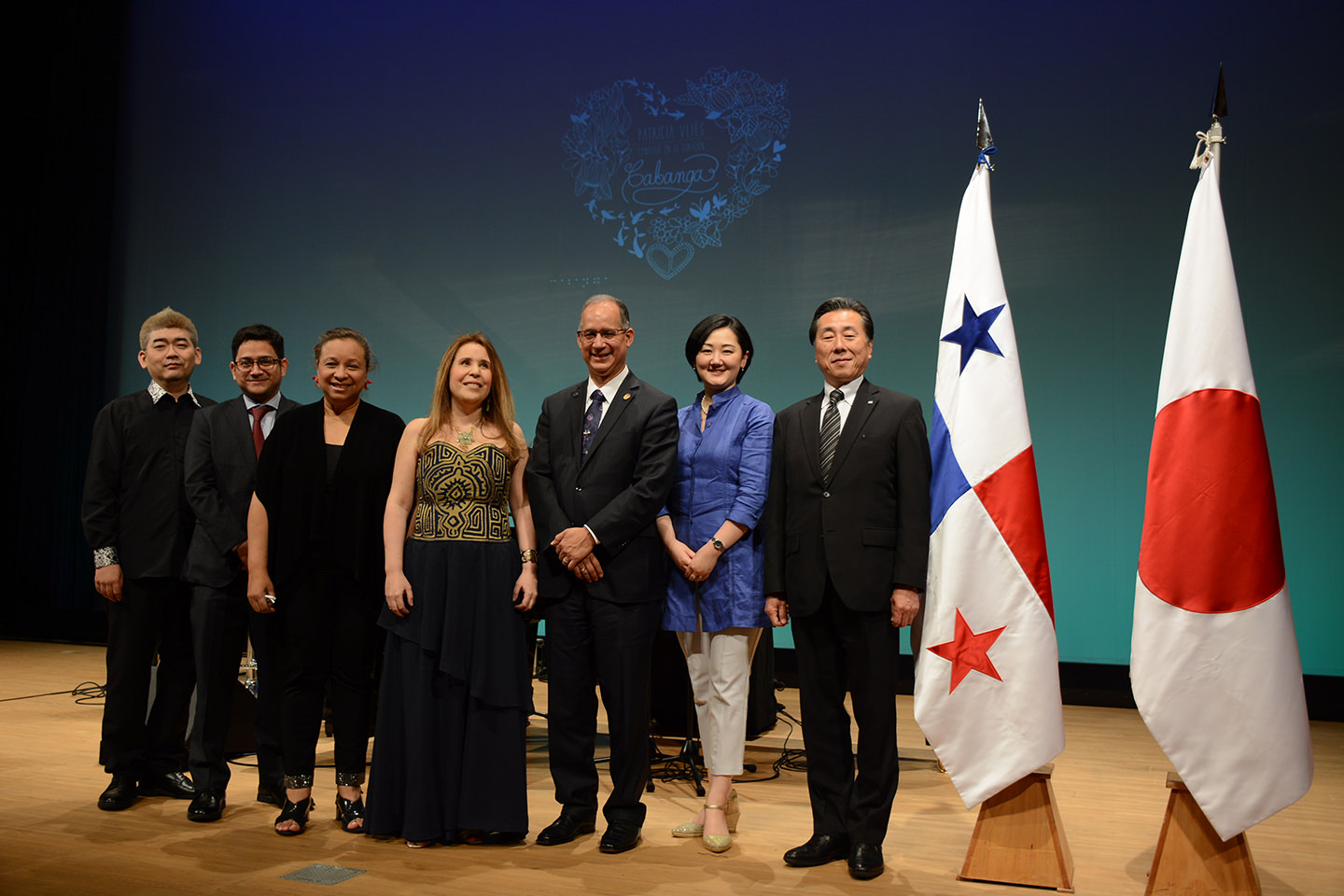 Min-On: We’re proud to have been able to be involved in such a historic event as well. What sort of music would you like to introduce in Japan in the future?

Ambassador: When it comes to music, Panama is extremely diverse. There are wonderful artists in many genres, including traditional music, rock, and reggaeton, which has become popular recently.

I particularly recommend an eight-member group called Afrodisiaco. They were champions at the largest music festival in Latin America, the Viña del Mar International Song Festival, in 2016. What they’re searching for is the “Afro” in Panamanian music. Like Ms. Vlieg, their attention is focused on the roots of the Panamanian people.

Until now, Panama has concentrated its efforts on foreign trade. Moving forward, we need to focus on the creative role that our culture plays as well. Panama is filled with wonderful treasures that really must be discovered!