Music is a Bridge, an Outreach of Love Bringing the World Together 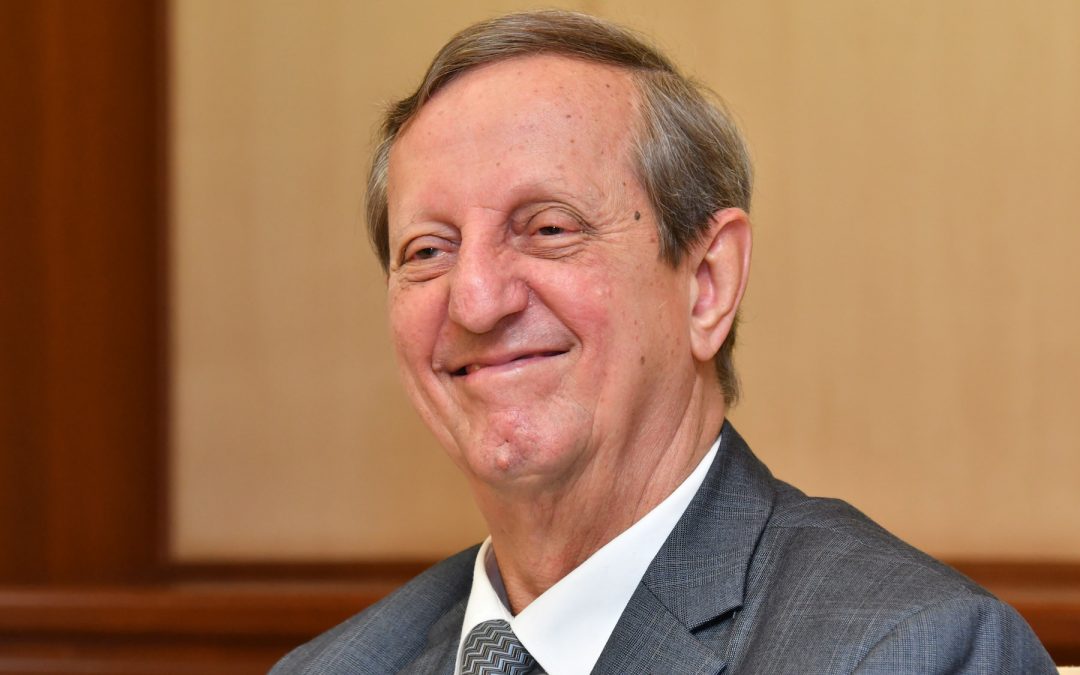 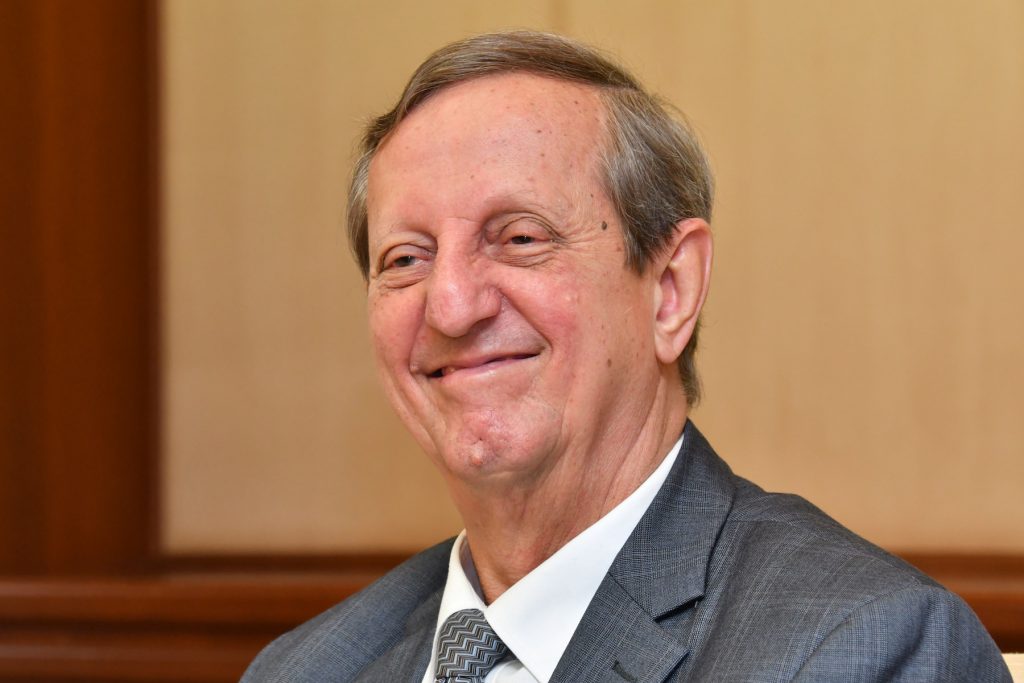 Interview with His Excellency Mr. Miguel Ángel RAMÍREZ Ramos, Ambassador Extraordinary and Plenipotentiary from the Republic of Cuba to Japan

Min-On: From its cuisine to music to lifestyle, Cuban culture is a fascinating subject. We’d like to start out by asking you about Cuban food.

H.E. Ambassador Miguel Ángel RAMÍREZ Ramos: Cuba has historically been a major producer of sugarcane, having engaged in the export of sugarcane over the past two centuries. As a result, Cubans have something of a sweet tooth.

Cuba is a melting pot of people from many different countries. One of the iconic sweets of our country is flan and, while it retains some influence from Europe, Cuban flan is unique in that we use coconut milk to make it. Another dish that I recommend you try is arroz con leche, a popular rice pudding made with condensed milk.

Moreover, Cubans may consume more rice than even the Japanese do. Following the wave of immigrants from China arriving in Cuba from the mid-19th century, it’s said that rice became a staple of the Cuban diet. Fried rice is a traditional favorite, while other dishes mix rice with boiled beans or are steamed together, including congri, which originally comes from Haiti and is steamed with kidney beans.

Min-On: It’s fascinating to learn that Cuba and Japan share a preference for rice. Let’s turn to music. One of Cuba’s attractions is its musical diversity. What kind of music do you like?

Ambassador: My favorite band is “Los Van Van,” which was formed some 50 years ago and has been at one with and beloved by our people since the Cuban Revolution. Son is the fount from which all contemporary Cuban music springs. “Los Van Van” plays a uniquely Cuban version of the salsa known as the timba. The rumba, which I understand is often danced to in Japan, is more influenced by an African element than the salsa.

Min-On: Salsa and rumba draw their origins from son, then. Another major strength of your country is sports…

Ambassador: There are a number of players who are performing very well in Japan’s professional baseball league. Take Alfredo Despaigne, who plays for the Fukuoka Softbank Hawks, for instance. Also, you may know that Cuban won seven gold medals at the Tokyo Olympics this year. Cuba’s population may be small—there are only 11 million people versus Brazil, which has more than 200 million people—but as a Latin American country, we were second only to Brazil in our gold medal count.

Min-On: What role do you think the arts as well as music should play in times of a pandemic?

Ambassador: I believe that music serves a crucial role as a bridge, an outreach of love bringing the world together at a time when so many people find themselves within the narrow confines of their homes, all alone, during the pandemic. Despite this situation, I am delighted with the opportunity to work with Min-On so that we can deliver music through online programs and the like.