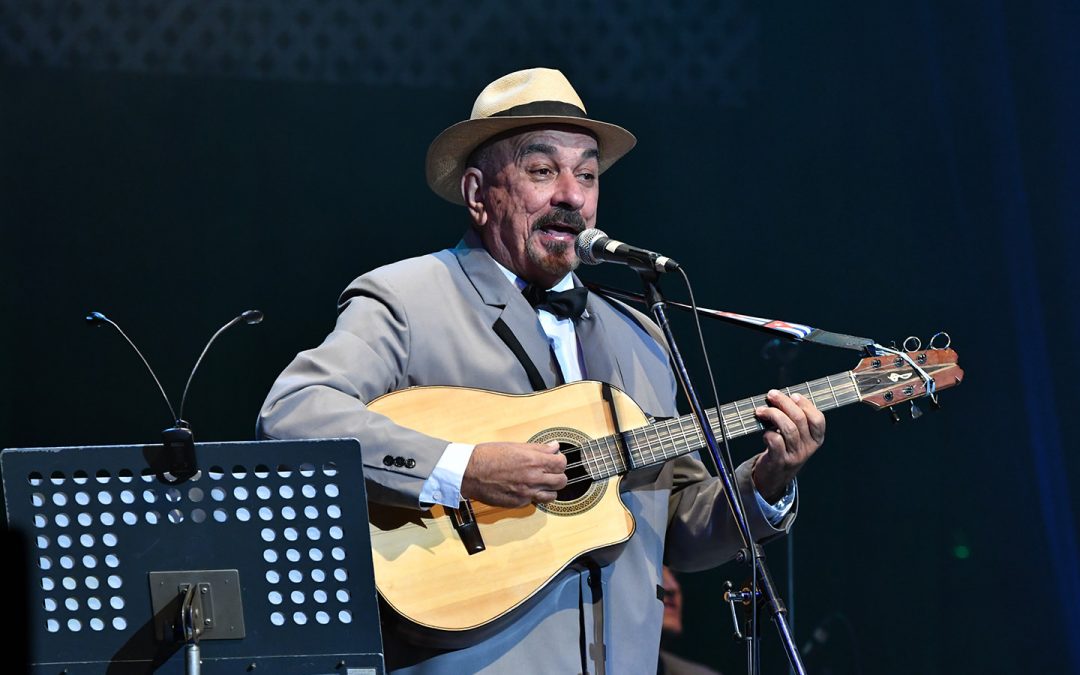 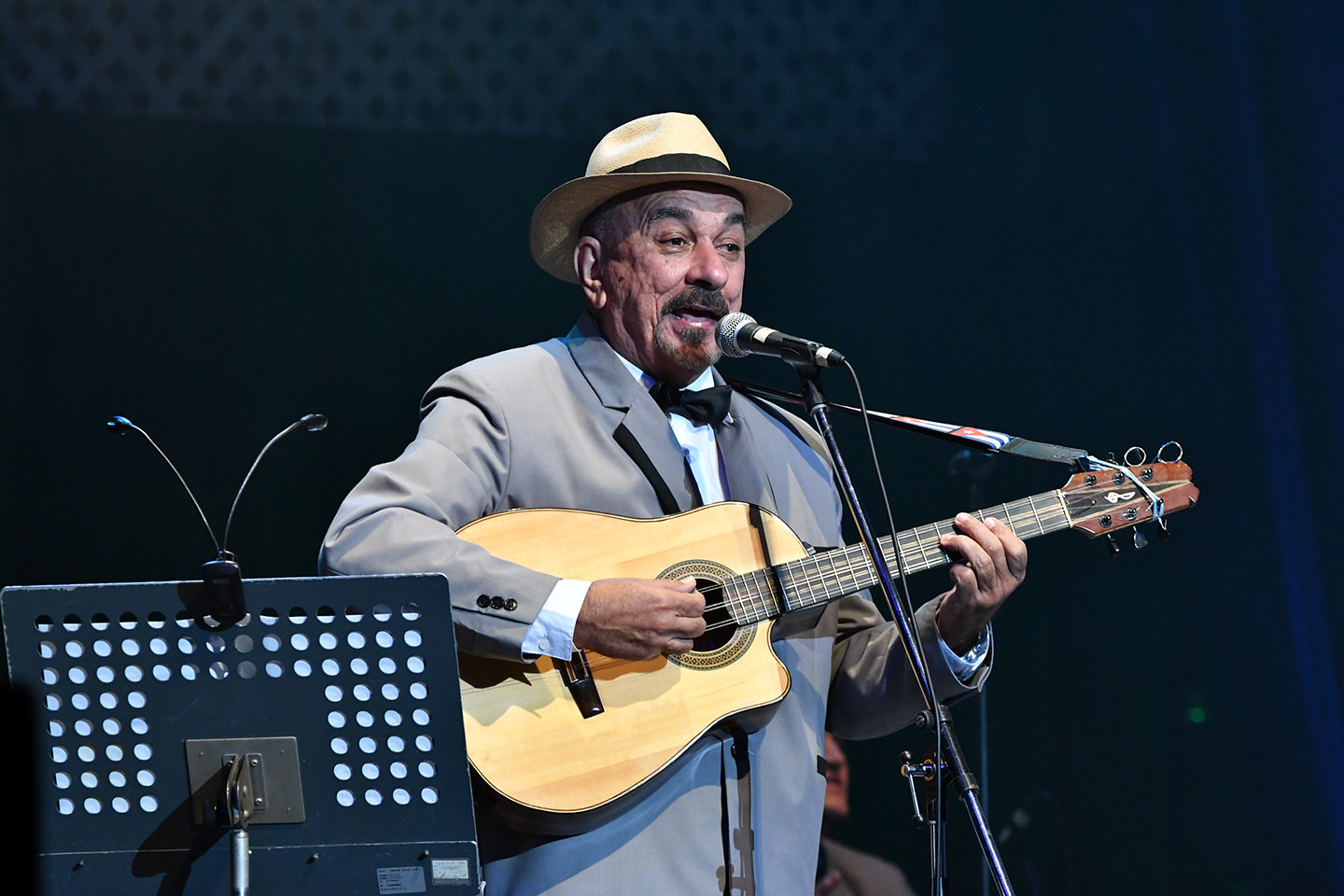 In Cuba, music is fused into the daily rhythm of life, and spontaneous outbreaks of song and dance are common in the streets. The small Caribbean island’s contribution to the world’s rich diversity of musical styles includes Son, Trova, Salsa, Rhumba, Bolero and Afro-Cuban jazz. Being such an important part of the culture, it’s no surprise that music has often played a role in the political and social backdrop of the country. 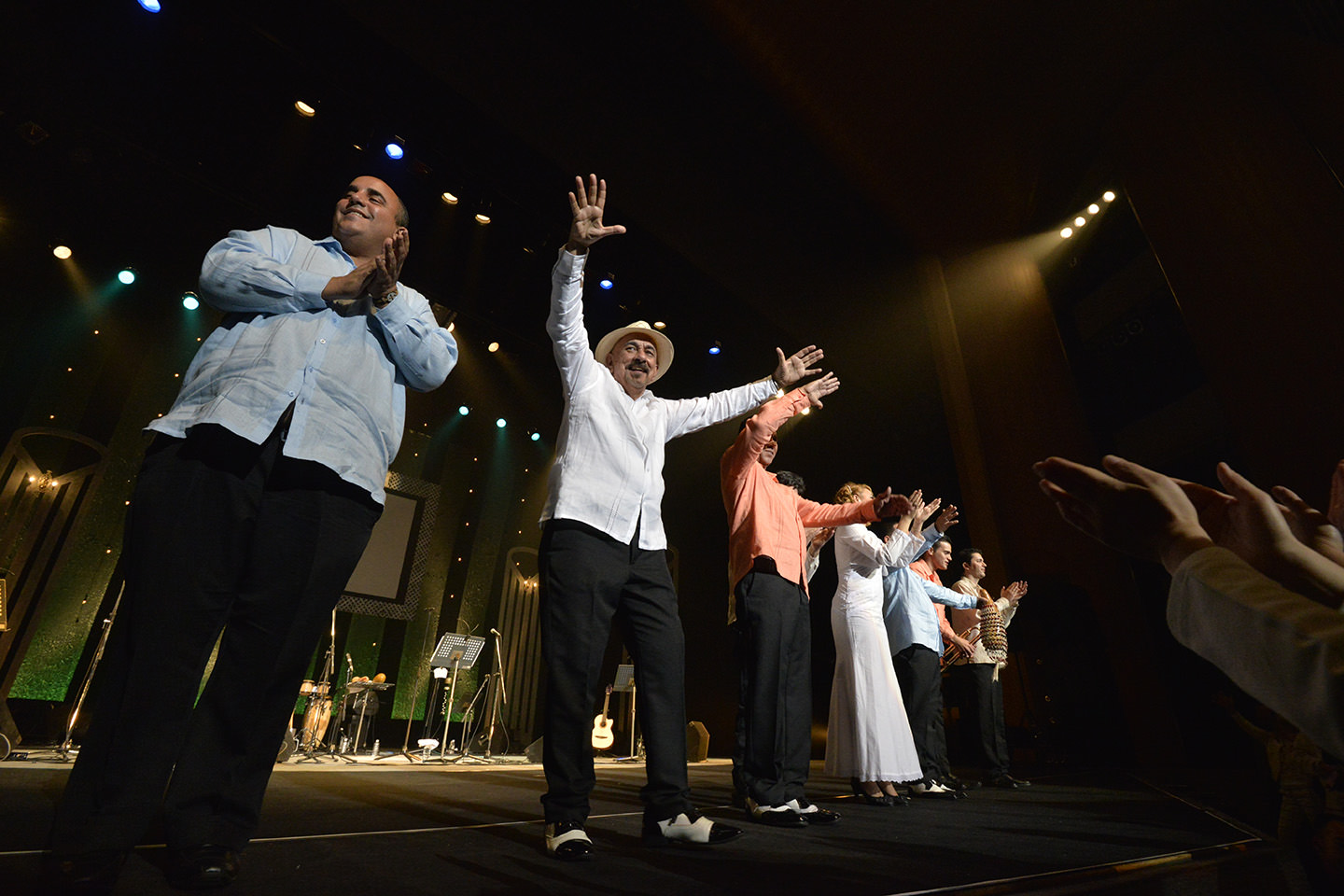 As a founding member of the group Manguaré, Pancho Amat was a leading figure in the Nueva Trova musical movement of the 1960s and 70s—a genre that built upon the traditional Trova style with lyrics that addressed the broad social and political changes that occurred in Cuba after the revolution of 1959. Amat’s instrument of choice is the Cuban Tres, a guitar-like instrument with three groups of two strings, tuned in unison or an octave apart, which give it a distinctive timbre and a fuller sound than a traditional guitar. 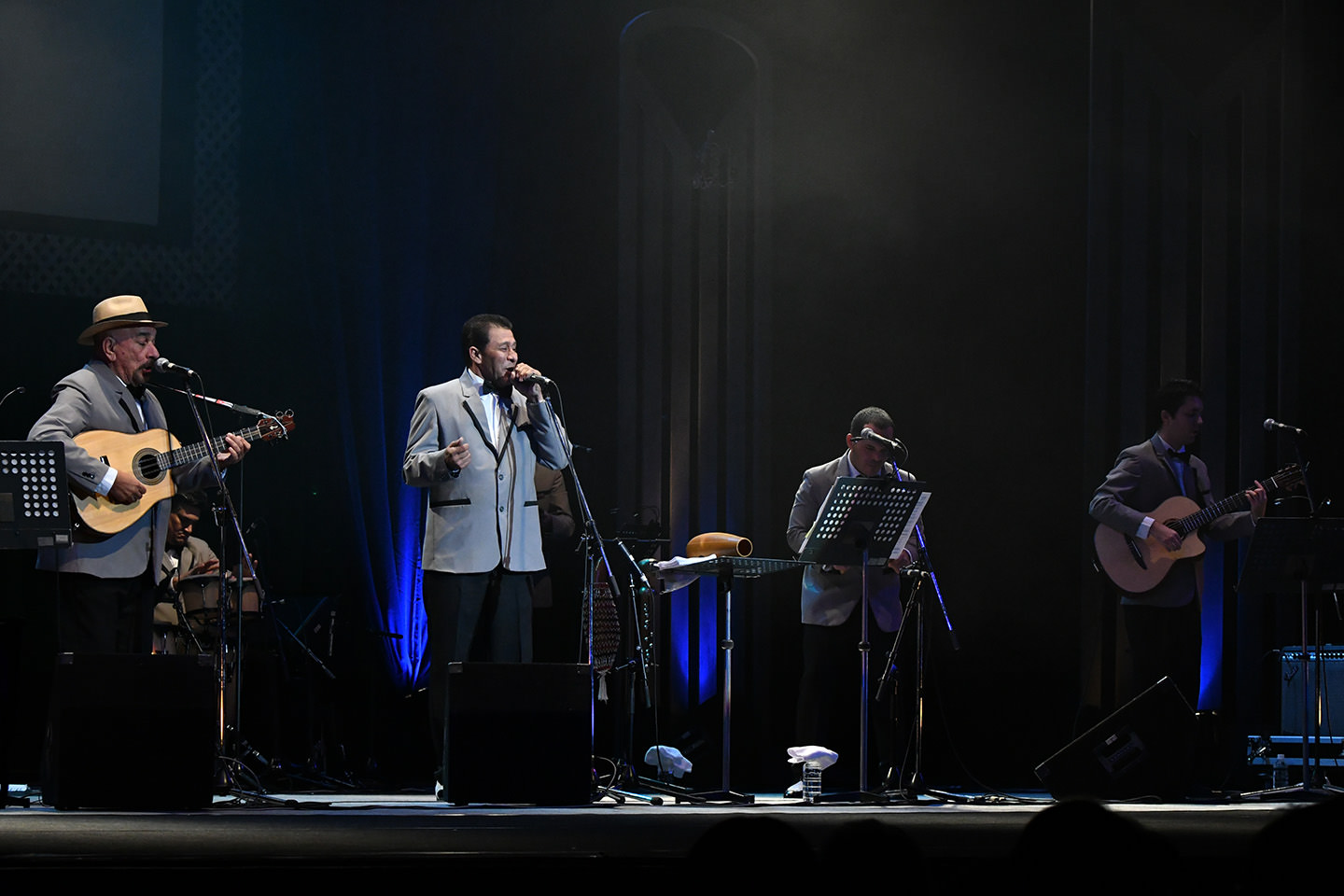 The final performance of the tour was at Nakano Sun Plaza in Tokyo. H.E. Mr. Carlos Miguel Pereira, Ambassador of the Republic of Cuba in Japan, together with diplomats from several other countries, were there for the grand finale show on February 12 of the year that marks not only the 90th anniversary of Cuba-Japan diplomatic relations but also the 60th anniversary of the Cuban Revolution. 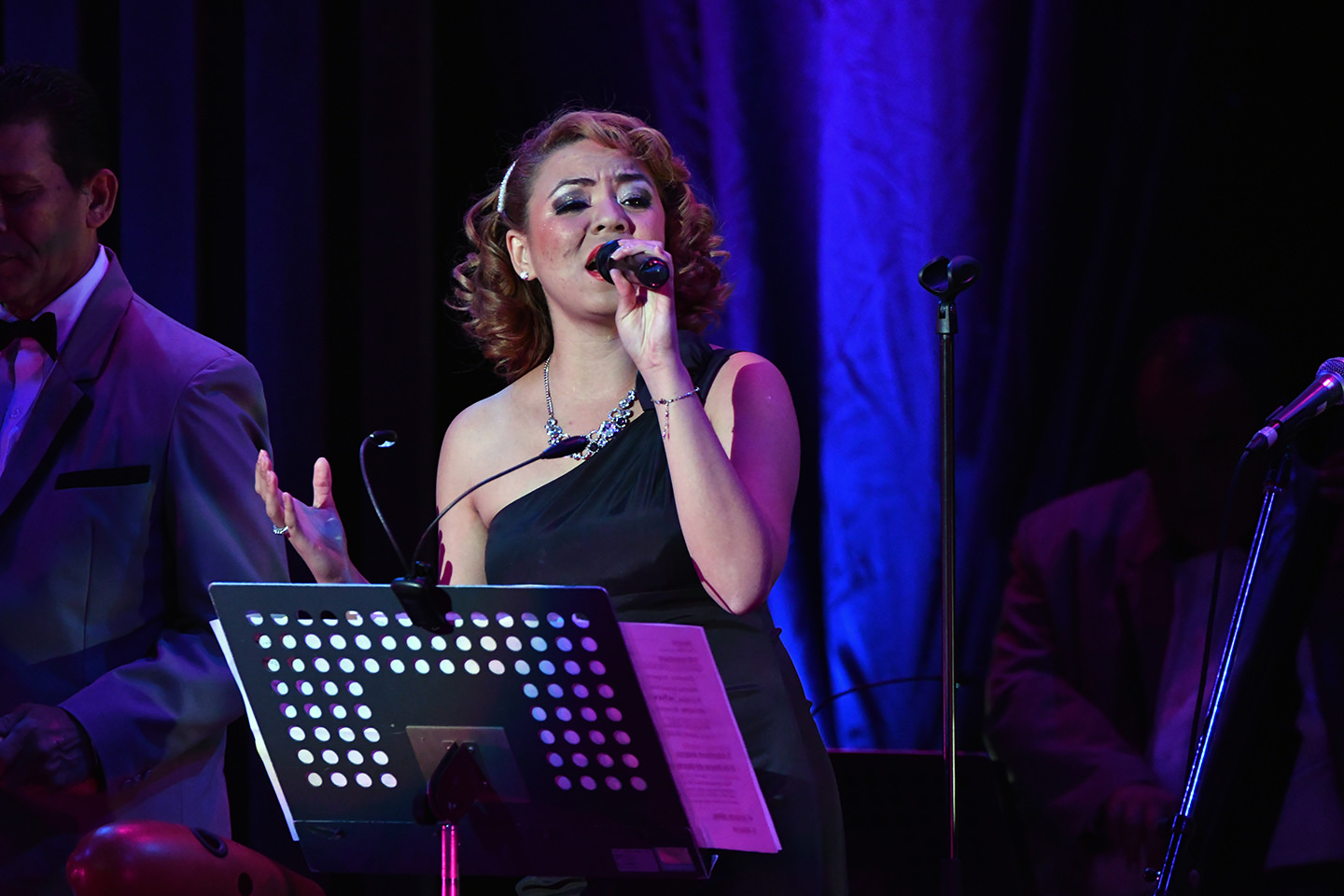 The set opened with a classical number, Guarapo, pimienta y sal – Mujer Perjura, which was well-received by the audience. But it was the second song of the night, Chan Chan—made famous through the film and performances of another Nueva Trova band, Buena Vista Social Club—that really set the tone for a night of memorable melodies, rhythmic precision and passionate Tres guitar musicianship from the maestro, Pancho Amat. 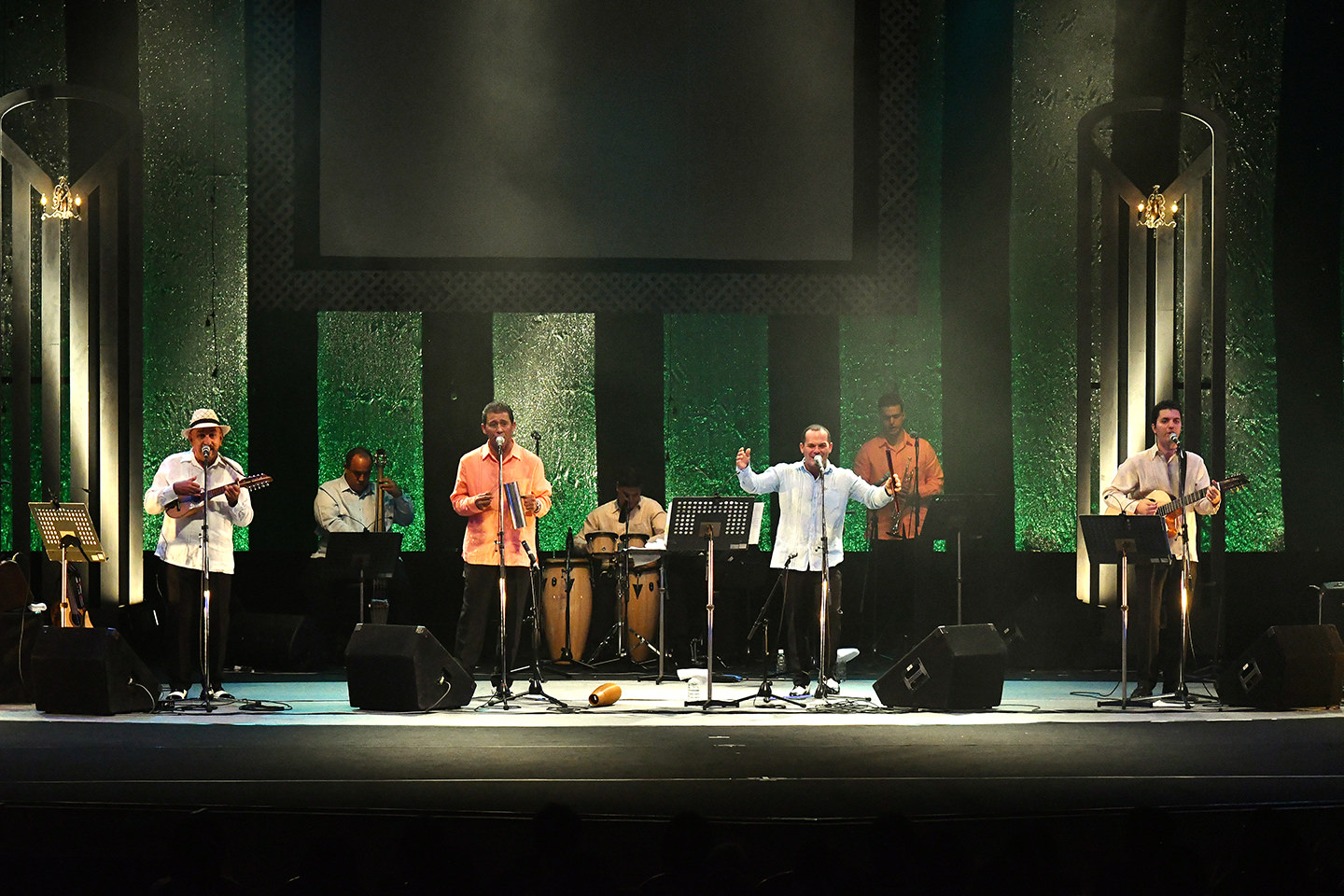 This was a remarkable tour celebrating the power of music to give people a voice against any political background and to form timeless bonds that go beyond national borders. Min-On thanks the people of Cuba for their incredible contribution to the world of musical culture!