Cultural Exchange has the Power to Turn the Tides of History 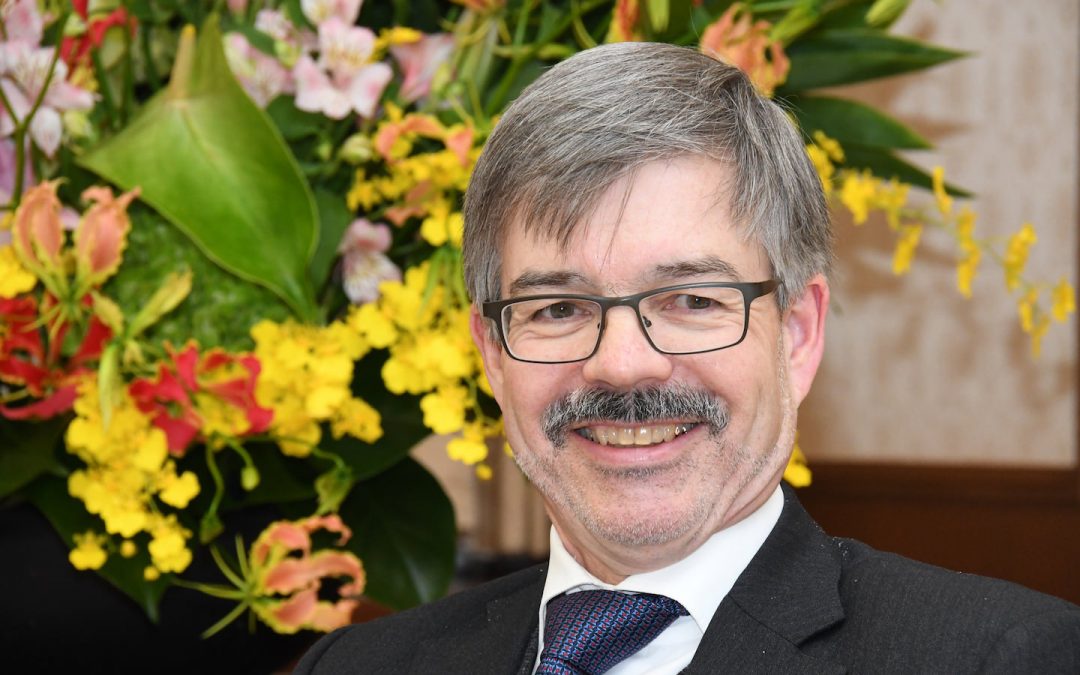 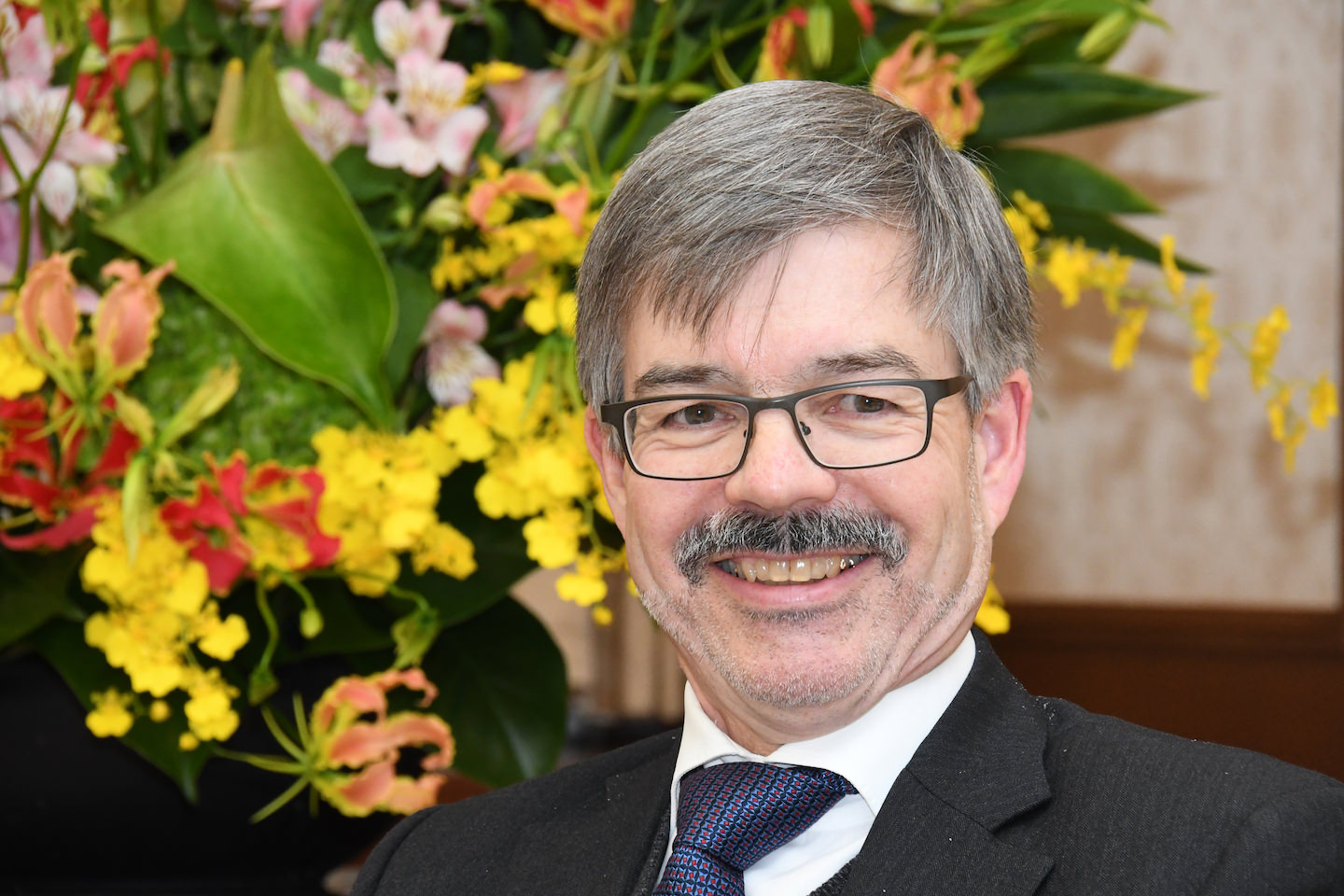 Min-On Concert Association has proudly promoted the global exchange of musical culture since the initiation of programs in 1965, and to date, has engaged in cultural exchange with 108 countries and regions around the world. Among those many countries, the history of cultural exchange with Germany dates to the beginning of the program in the early 1970s. Min-On invited the internationally acclaimed flute player Paul Meisen from the Federal Republic of Germany for the first time to Japan in 1972, followed by both Kölner Manner-Gesang-Verein Men’s Choir and Ballet der Wurttembergischen Staatstheater Stuttgart (The Stuttgart Ballet) in 1973, and Bayerische Staatsoper München (The Bavarian State Opera of Munich) in 1974 for a series of concerts in Japan commemorating Min-On’s 10th anniversary.

In the following 45 years, Min-On has proudly presented distinguished individual musicians and performing artist groups from Germany in Japan, including the Dresden Philharmonic with the maestro Herbert Kegel, the Wolfratshausen Child’s Choir of Germany, the Cologne Opera and the Hamburg Ballet—led by Prof. John Neumeier on a total of six occasions in 1986, 1989, 1994, 1997, 2005 and 2009. Most recently this winter, a virtuoso performance of the Berlin Philharmonic’s Varian Fry Quartet captivated audiences across Japan. Earlier this year, we were able to interview the Ambassador of the Federal Republic of Germany to Japan, H.E. Dr. Hans Carl Freiherr von Werthern, abridged to share as follows.

Min-On: Thank you so much for this opportunity to interview you. We are deeply appreciative of our history of cultural exchange, including those with your nation’s esteemed musicians and artists. Please share with us your impression of Min-On and Germany’s cultural activities and your thoughts on the significance of cultural exchange in general. 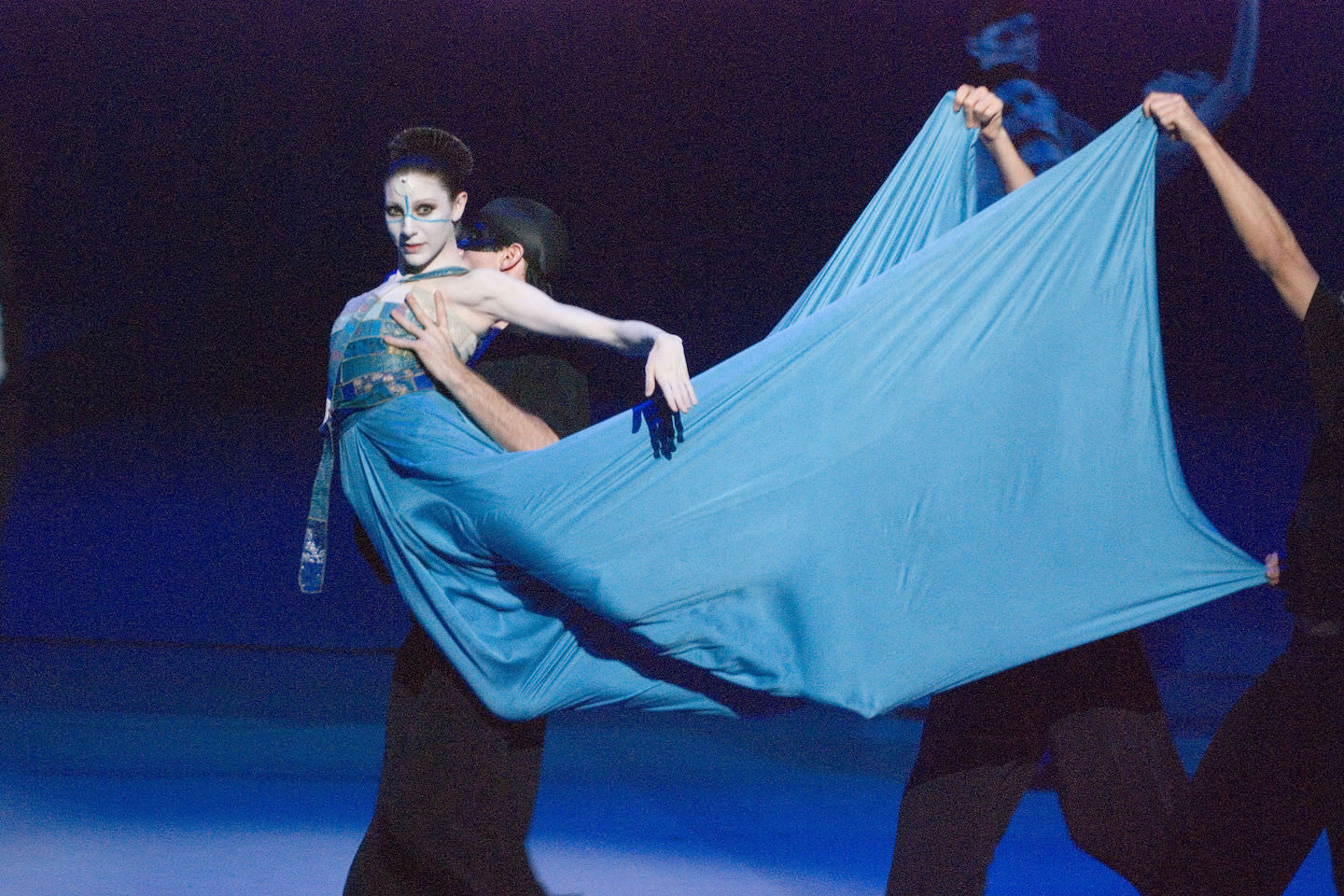 The Little Mermaid by the Humberg Ballet in 2009

Ambassador Dr. Hans Carl von Werthern:
I believe through its cultural activities, the Min-On Concert Association is providing great contributions towards a more tolerant and understanding world. Many conflicts in history were exacerbated—sometimes even caused—by a fear of the unknown and a sheer lack of knowledge about each other’s customs and culture. In this context, I see cultural exchange as an effective method of prevention. Germany and France are a great example of how mutual cooperation and exchange—in the field of culture and beyond—can turn even “archenemies” into close partners and valued friends. Therefore, I highly appreciate Min-On’s work.

For over half a century, your organization has hosted wonderful concerts and festivals to give global artists a chance to present their countries’ cultures. Furthermore, thousands of Japanese people were given the opportunity not only to learn about foreign countries but to experience outstanding musicians and artists. Music has the power to bring people together and unite them in fascination of its beauty; it does so regardless of nationality, religion or language. Of course, I am very happy that so many German artists took part in this great project. Germany and Japan are connected through a longstanding friendship. One of the main tasks of our embassy is to deepen such positive relationships, and we are extremely grateful that Min-On is supporting us through its work.

Min-On: Please share your impressions from your visit to the Min-On Music Museum.

Ambassador: During my visit, I was very impressed by the variety of harpsichords and antique pianos displayed at the Music Museum. It was a privilege to hear these instruments come to life through the talented hands of the Min-On piano players. In particular, the good condition of the harpsichords manufactured more than 400 years ago, and the piano which may have been played by German composer Ludwig van Beethoven left a lasting impression. Finally, I would recommend that visitors do not miss the automatic instruments displayed in the second room of the museum. They are excellent examples of European ingenuity as well as craftsmanship, and hold more than one surprise. 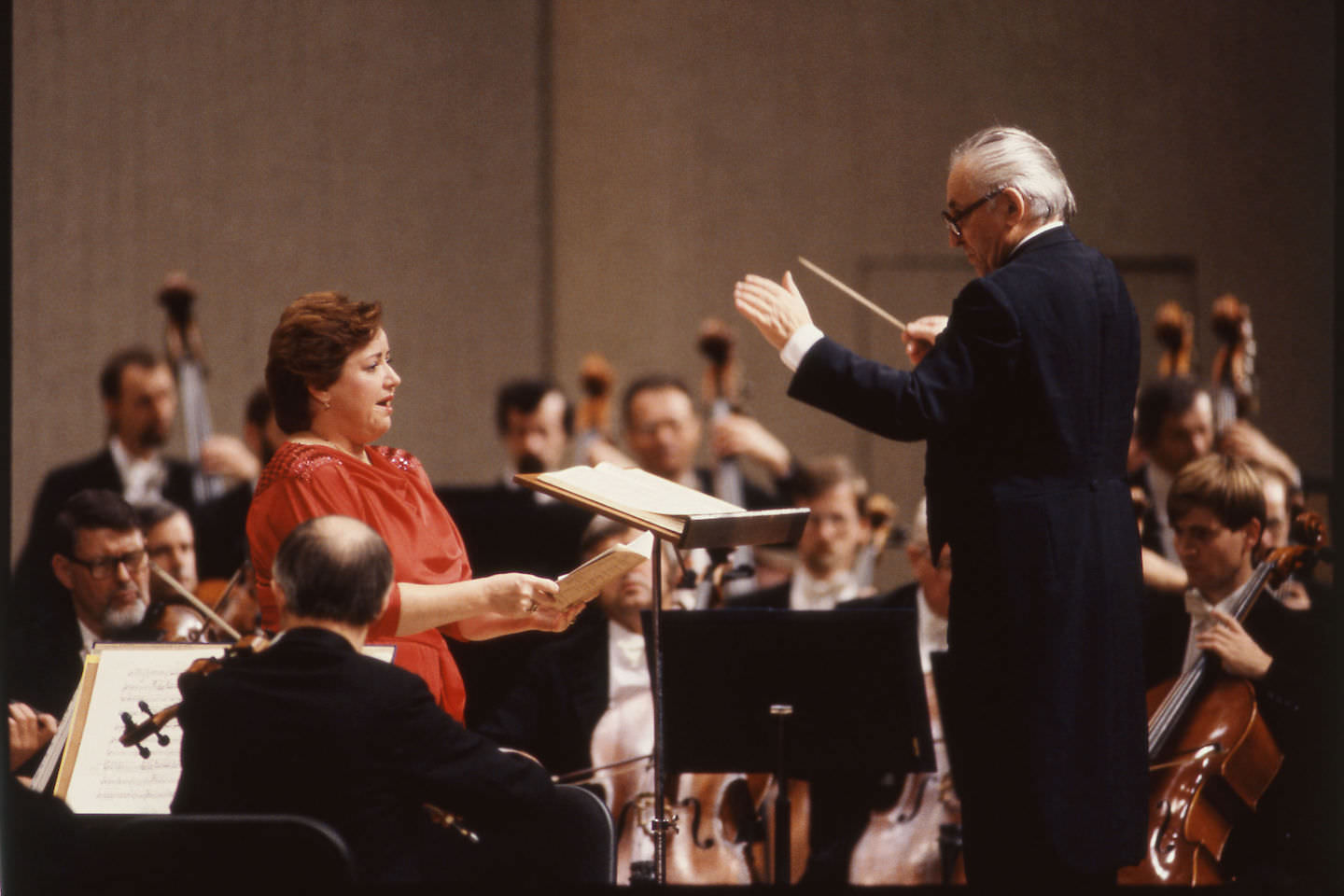 Min-On: Thank you. Next, please briefly introduce culture unique to Germany and any cultural programs your embassy is currently promoting.

Ambassador: The German embassy is promoting numerous projects to foster cultural exchange and establish a contemporary picture of Germany in Japan. A good example of this is the annual Deutschlandfest in Tokyo’s Aoyama Park. It combines the traditional atmosphere of a German folk fest with the modern music of young and talented artists, both from Germany and Japan. Every year we have plenty of visitors from abroad who enjoy this event, just like at festivals in Germany. It was also important for me to personally attend Tokyo Rainbow Pride together with ambassadors from other EU countries last year. In this context, the German Embassy invited DJ Ipek to perform at concerts in Japan. DJ Ipek—real name Ipek Ipekcioglu—was born to Turkish parents in Germany and is openly lesbian. She is a great example of the multicultural and open-minded side of Germany, and like Min-On, she brings people from different backgrounds together through her music. Another project that I would like to mention is “EU Comes to Your School” conducted by the Delegation of the EU to Japan. Through this program, diplomats from various EU member states visit high schools all over Japan to talk about the concept of the European Union. Germany has taken part in this project every year, and last November I personally visited two schools in Okayama. It is very important for us to show that being German means being part of the greater European community.

Ambassador: Min-On has a long, successful history and has brought countless wonderful global artists to Japan, and has also dispatched many Japanese performing arts groups across the globe. I am positive that your efforts will continue and only be further enhanced in the future. I wish you every success, and I am looking forward to more enriching encounters and outstanding music at Min-On events in the future.