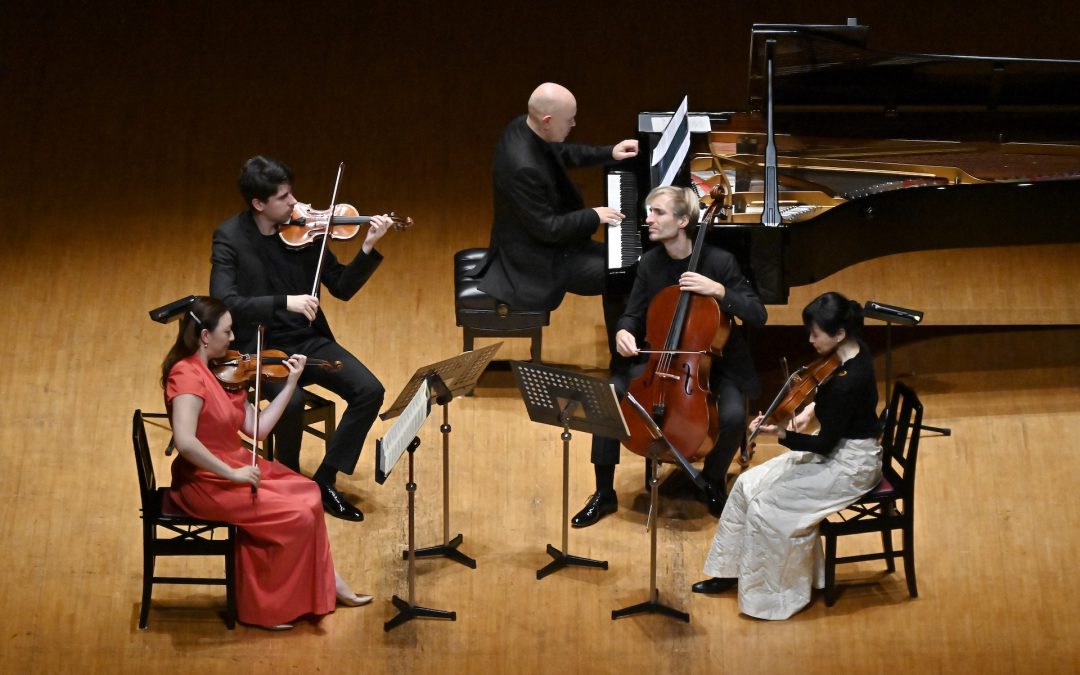 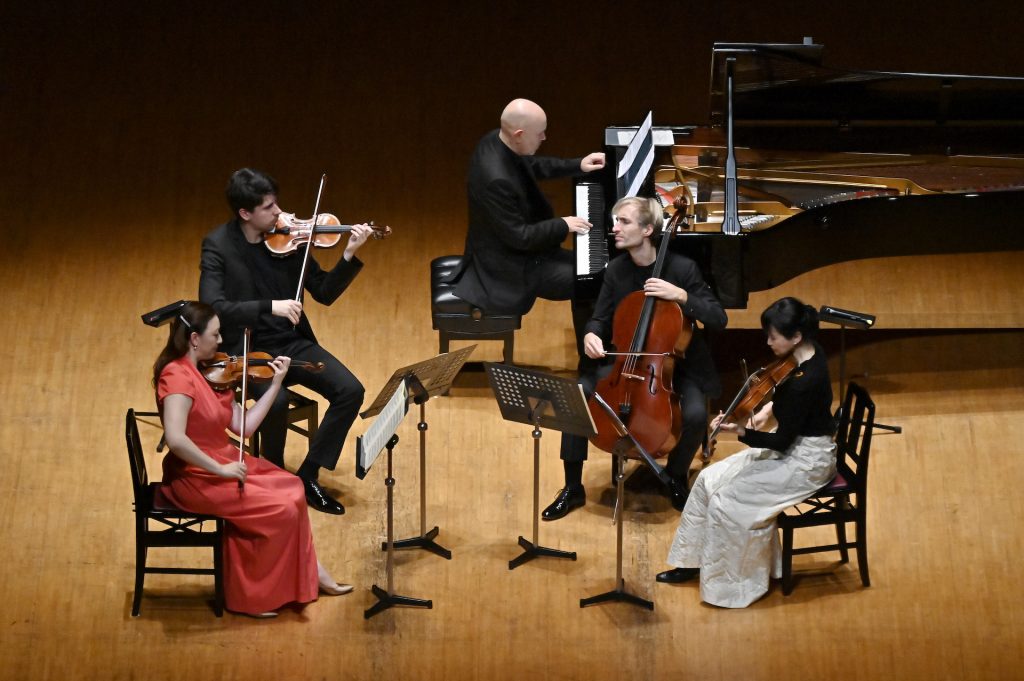 On December 7, the Bloom Quintet—whose members are drawn from the highly acclaimed Berlin Philharmonic Orchestra—concluded its Japan tour organized by the Min-On Concert Association. Their tour to commemorate the 160th anniversary of friendship between Japan and Germany began from November 23 in the city of Fukuoka, with the quintet performing 11 concerts at eleven venues nationwide over a two-week span that ended in Yokosuka City.

Members of the quintet first toured Japan for Min-On as part of the Berlin Philharmonic’s Varian Fry Quartet in 2018 and was later established as the Bloom Quintet in 2020 as an ensemble by Marlene Ito, who served as the orchestra’s 1st Principal of the 2nd Violins. She was joined by violinist Angelo de Leo, principal violist Naoko Shimizu, cellist Stephan Koncz and pianist Özgür Aydin.

Among the renowned classical scores performed to enthusiastic audiences during the tour were Franz Schubert’s Quartet Movement in C Minor, D703 and Piano Quintet No.2 A-Dur Op.81, B.155 by Antonín Dvořák. The Tokyo performance held on December 6 drew some 1,000 attendees, including Hanna Bianca Krebs, head of cultural affairs at the Embassy of Federal Republic of German in Japan, and Kazuhiko Yano, deputy-vice minister of the Japanese Ministry of Education, Culture, Sports, Science and Technology.

The history of cultural exchange between Germany and Min-On goes back nearly 40 years, when the latter invited The Stuttgart Ballet to Japan in 1972. Since then, Min-On has organized more than 40 tours by Germany’s finest performing artists, from the Munich Opera (Bavarian State Opera) in 1974 to the Hamburg Ballet from 1986 to 2009 and the Cologne City Opera in 1992.

“With the concerts of the Bloom Quintet,” noted His Excellency Dr. Clemens von Goetze, the German ambassador to Japan who assumed his post this fall, “classical music builds further bridges between Germany and Japan.”

The Bloom Quintet tour was conducted in strict accordance with various national and local Covid-19 safety protocols, including limiting the audience to 50% of maximum seating capacity and complete thermometric testing. 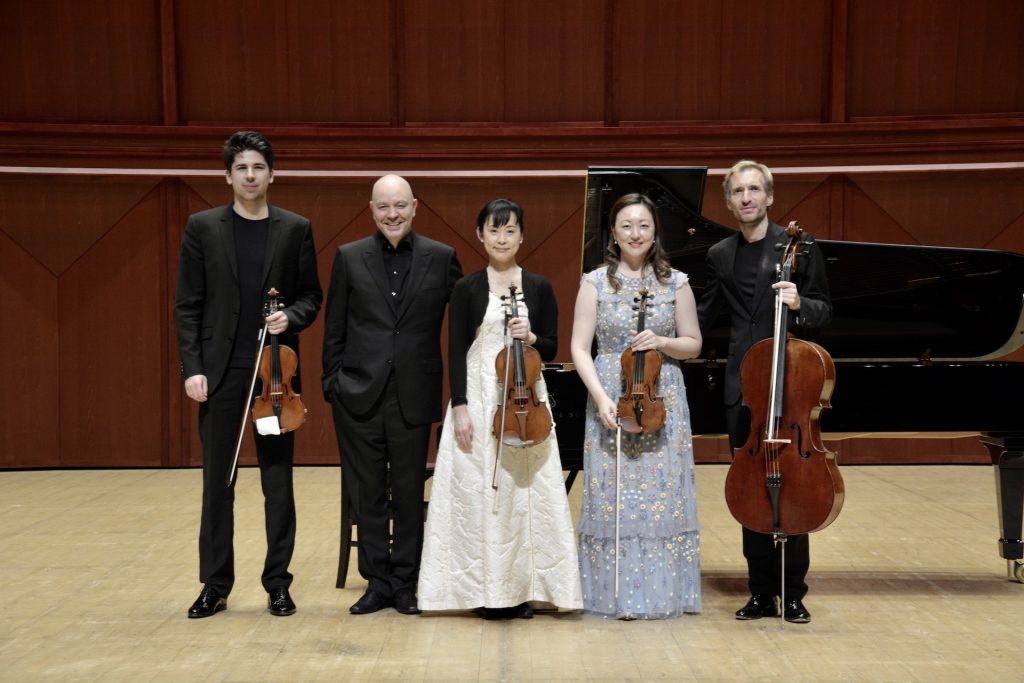