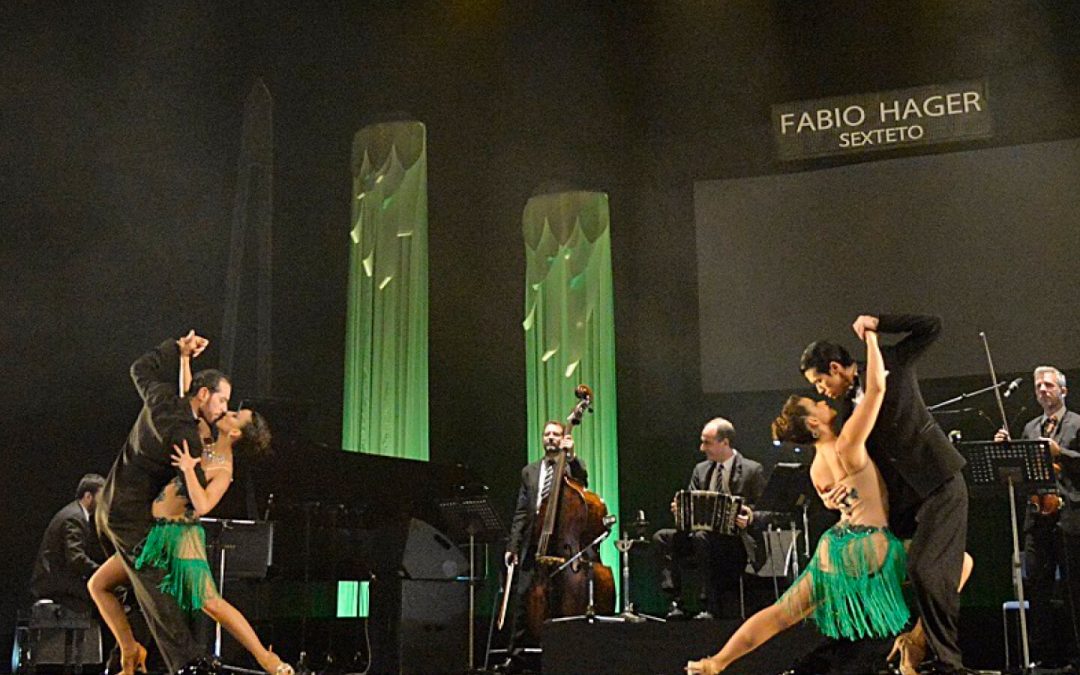 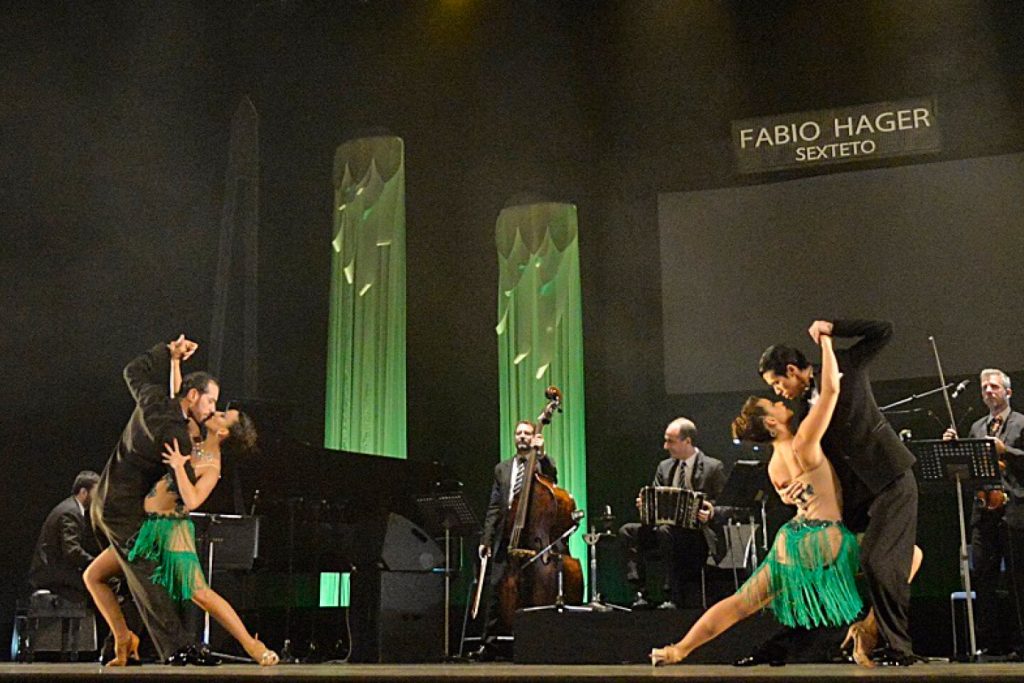 Argentina—one of the most geographically distant nations from Japan—is a country that the Min-On Concert Association has engaged in cultural exchanges with since its early history. After launching the Min-On Tango Series in 1970 with an original installment by the legendary Jose Basso Orchestra, Min-On has proudly presented an annual series of Japan tours featuring an impressive lineup of legendary tango maestros and virtuoso composers (listed in the right-side column) in the years since. From 1970 to date, there have been more than 2,500 performances across Japan, attracting a total of more than 3.7 million people. The series has contributed to long-lasting cultural ties and friendship between Argentina and Japan, while also boosting the popularity of tango worldwide.

On the 55th anniversary of Min-On’s founding, as well as the 120th anniversary of diplomatic relations between the two countries, Min-On hosted the 49th installment of this popular series, featuring the Fabio Hager Sextet, singer Fernando Rodas and four pairs of award-winning dancers. The 28-concert Japan tour, entitled Alma del Maestros—The Soul of Maestros, began on January 21 in Kanagawa prefecture and successfully concluded on March 8 in Sapporo, Hokkaido. On February 14 at Nakano Sun Plaza Hall, marking the mid-way point of the nationwide tour, Min-On celebrated these significant anniversaries, as well as 49 excellent years of Argentine tango in Japan and worldwide, with a splendid performance of The Soul of Maestros. The event was attended by a full audience of tango lovers, including ambassadors and diplomats from 33 countries.