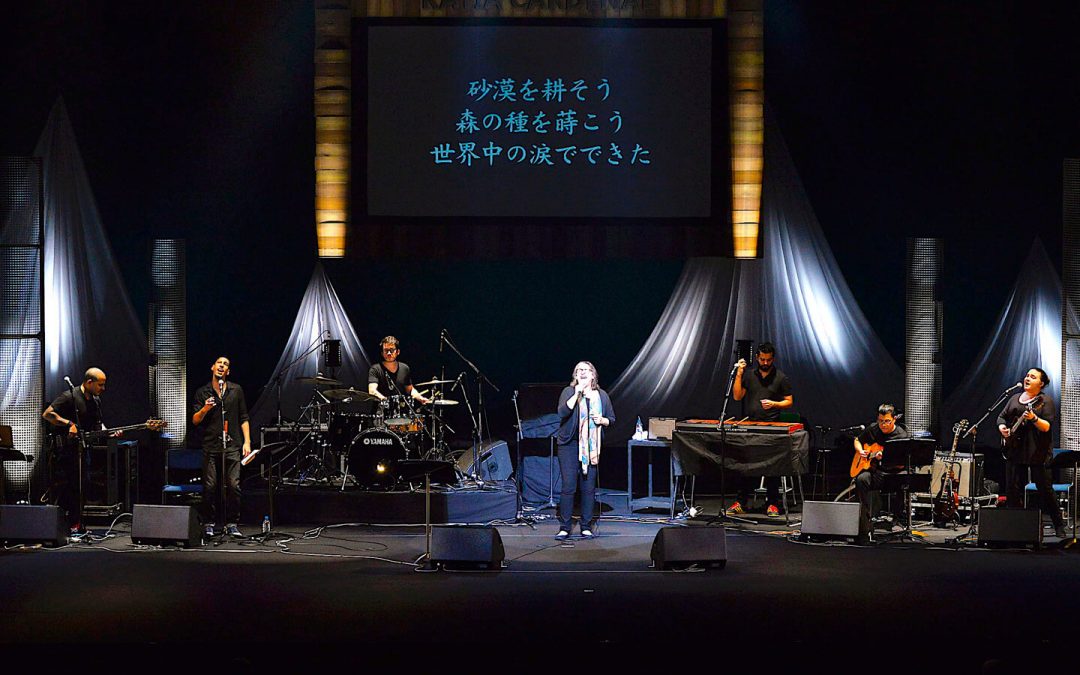 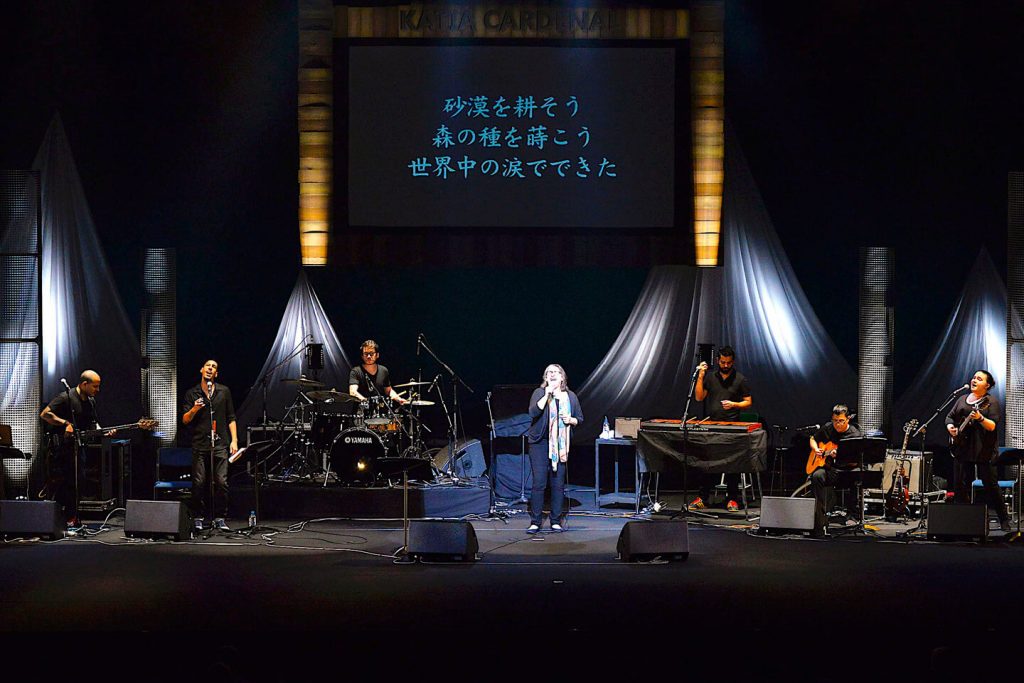 Katia Cardenal is Nicaragua’s most popular singer-songwriter and an important figure in the new generation of Latin American folk music. Born in Managua, Nicaragua in 1963, Katia became a fan of popular music at an early age and began singing with a local chorus group. As a teenager, Katia began to perform her original melodic poetry in public together with her brother, Salvador Cardenal. They called themselves Duo Guardabarranco, after the name of Nicaragua’s national bird, the turquoise-browed motmot, or guardabarranco. The duo became popular quickly, not only in Nicaragua, but also internationally as one of the leading proponents of nueva trova, the “new song movement.” Their original lyrics proclaimed a message of love, peace and environmental protection.

After marrying a Norwegian man, Katia moved to Norway with him and strengthened her solo career in Europe, releasing nine solo albums while separated from her brother Salvador. She became one of the country’s most well-known and popular foreign artists, performing more than 100 successful concerts in Norway and touring over 30 countries worldwide. Currently, she resides back in Managua, Nicaragua and continues international music activities while strongly supporting the global peace and environmental movement.

With support from the embassy of the Republic of Nicaragua in Tokyo, Min-On invited Nicaraguan diva Katia Cardenal, accompanied by her daughter Nina Cardenal on guitar and popular Nicaraguan rock band, La Cuneta Son Machín, for their first ever Japan tour across 21 cities this autumn. Concluding their remarkable month-long tour on October 26, their final concert was held at Nakano Sun Plaza Hall, Min-On’s regular venue in Tokyo, drawing a full house of more than 2,000 people, including ambassadors, diplomats and distinguished guests from 18 countries. The passionate performance of their full repertoire, including Katia’s classics such as “Mariposa De Alas Rotas,” “A Donde Van” and “Casa Abierta,” as well as popular numbers from La Cuneta Son Machín, enthralled the audience. The Latin rhythms captivated them, and Katia touched their hearts through the powerful message of love and peace she continues to triumph.