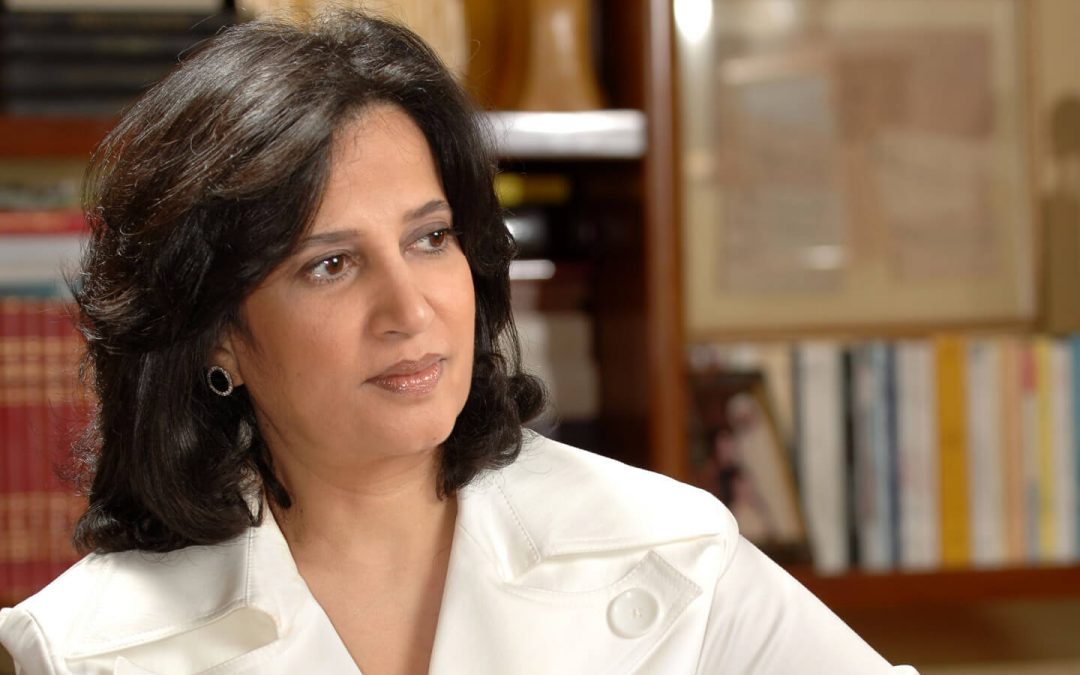 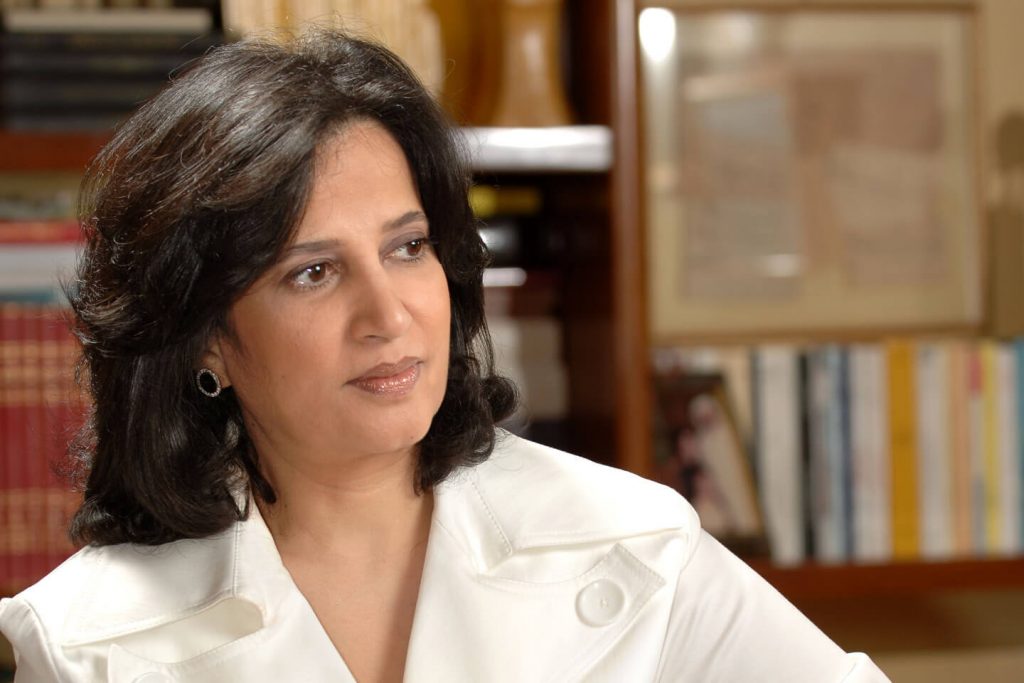 We are always driven in creating ways to reach one another and build bridges between us. This may take time, meanwhile more immediate connections may be established through culture, both in its tangible and intangible elements. Culture in all its forms is like magic capturing everyone without permission.

Culture is also a source of pride. It is the means by which we define and present ourselves to others without the need to explain. We cherish every time a different audience experiences who we are, the astonishment in their eyes and the joy of encountering beautiful details for the first time. A pulsating painting, a traditional dance, or tunes that carry a homeland’s identity. Yes, it is the music! A language that fascinates everyone and recounts stories of the land and those who dwell it.

Bahrain enjoys a rich musical history with artists and musicians who have contributed to its development throughout time. “Fan al Sut” is one of Bahrain’s most famous musical traditions. The environment of the island and the varying trades practiced by its inhabitants contributed to shaping the features of its arts, namely its music, characterized by spontaneity, naturalness and simplicity.

How beautiful it is to transmit and showcase a part of our culture to Japanese society and to learn about our host country’s rich traditions and deep cultural values. Especially as our two nations share a common characteristic of pride in their civilization and national heritage, because we believe that the true wealth of any nation is its culture and human heritage.

Last but not least, I would like to take this opportunity to sincerely thank the Min-On Concert Association and the Japanese Embassy in the Kingdom of Bahrain for their gracious invitation in providing Bahraini artists a platform to share our country’s culture with the people of Japan.