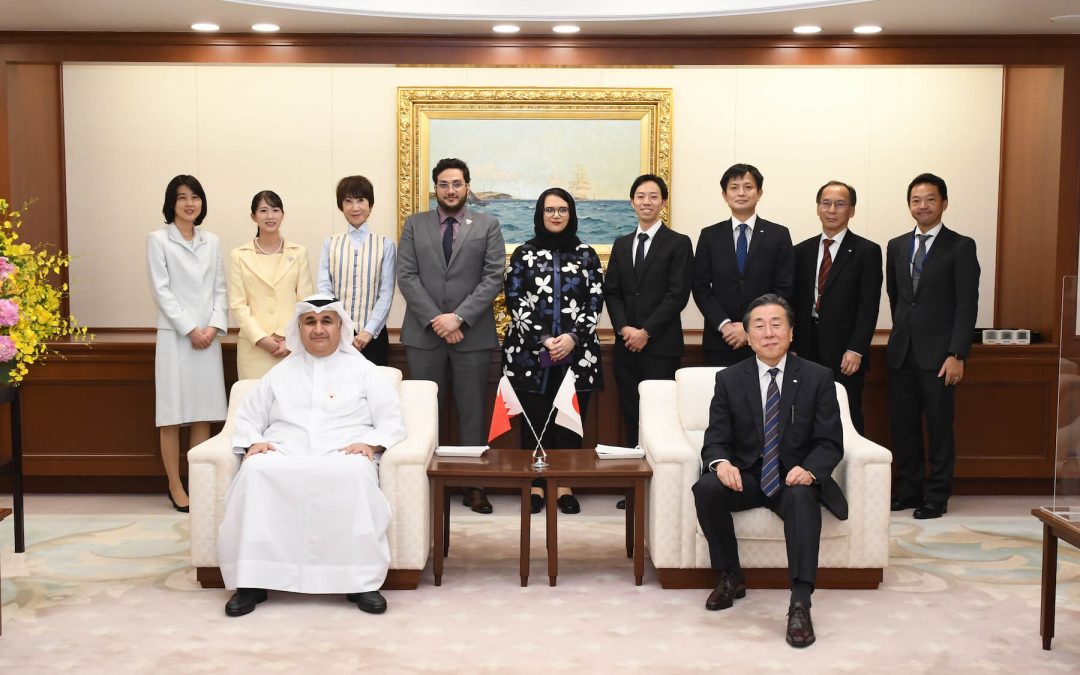 On December 2, His Excellency Ahmed Mohamed Yusuf Aldoseri, Ambassador of the Kingdom of Bahrain to Japan, paid a courtesy call to the Min-On Concert Association at the Min-On Culture Center in Shinjuku, Tokyo. He was welcomed by Association President Kazuto Ito. 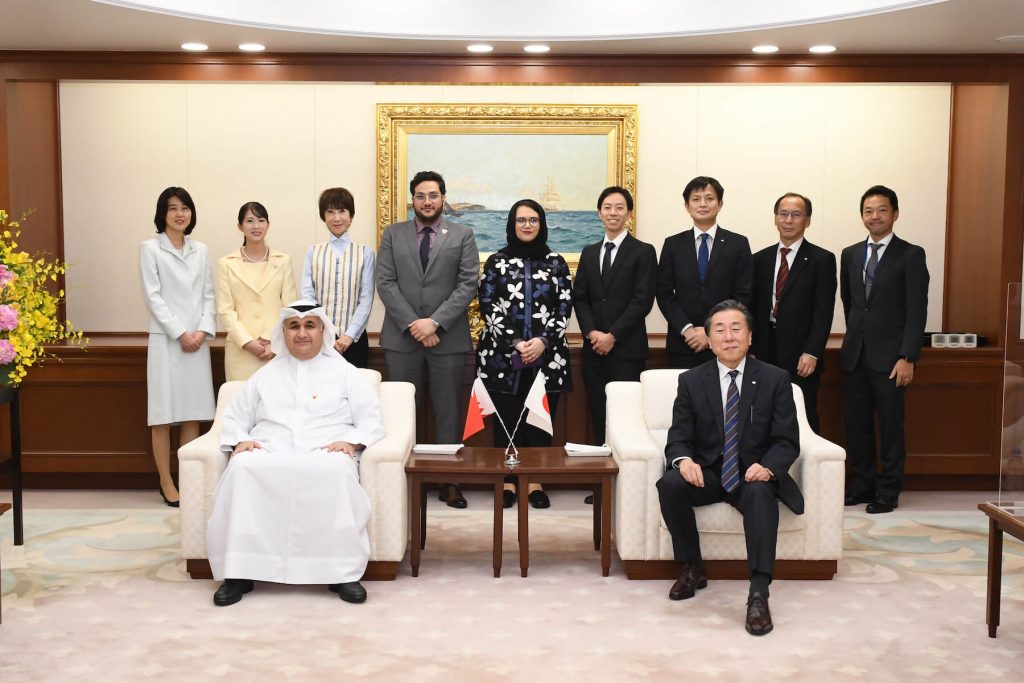 Ambassador Aldoseri expressed gratitude to Min-On for organizing a public event commemorating the 50th anniversary of formal diplomatic relations between Bahrain and Japan. He added that he look forward to bilateral friendship and goodwill to flourish even further going forward. 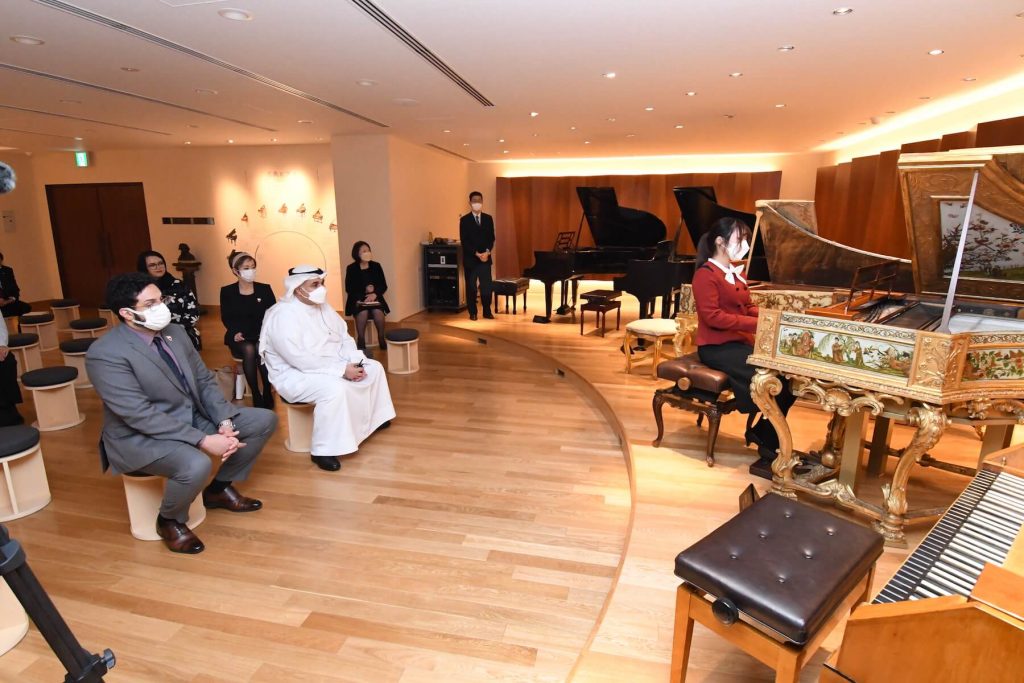