The Kingdom of Bahrain consists of many islands of different sizes, with a population of about 1.5 million and total area approximately the same as New York City.

Bahrain shifted from an emirate to a kingdom in 2002, adopting a constitutional monarchy as its government, and a progressive royal family. H.R.H. Prince Salman bin Hamad Al Khalifa has 110,000 followers on Instagram, and Shaikh Nasser, son of H.M. King Hamad bin Isa Al Khalifa, is also known to post beautiful pictures of his sons and daughter on social media.

The crown prince is also a racing enthusiast who spearheaded the construction of the Bahrain International Circuit. As a result, in 2004 Bahrain became the first country in the Middle East to host a Formula One race. 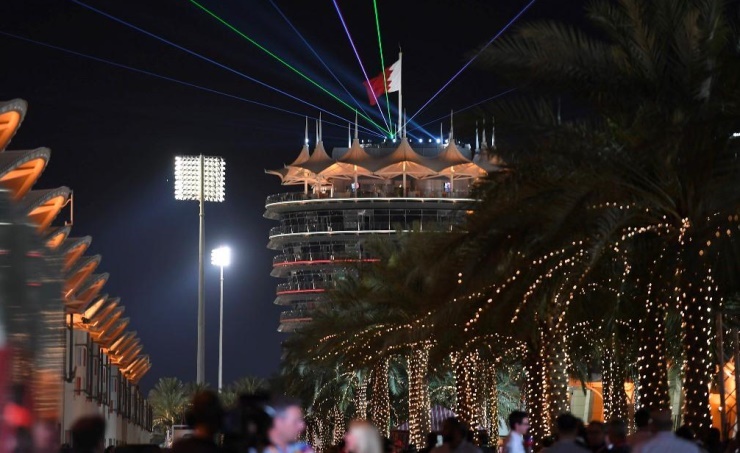 The Kingdom of Bahrain has three primary islands: the large Bahrain Island, which makes up about 85% of the country’s total land mass, the historic city of Muharraq, currently also on the UNESCO network of Creative Cities and the industrial Sitra Island. Bahrain Island formerly a terrestrial border with the Arabian Peninsula, but today, the 25 kilometer-long King Fahd Causeway (an oversea bridge) connects the island to Saudi Arabia. 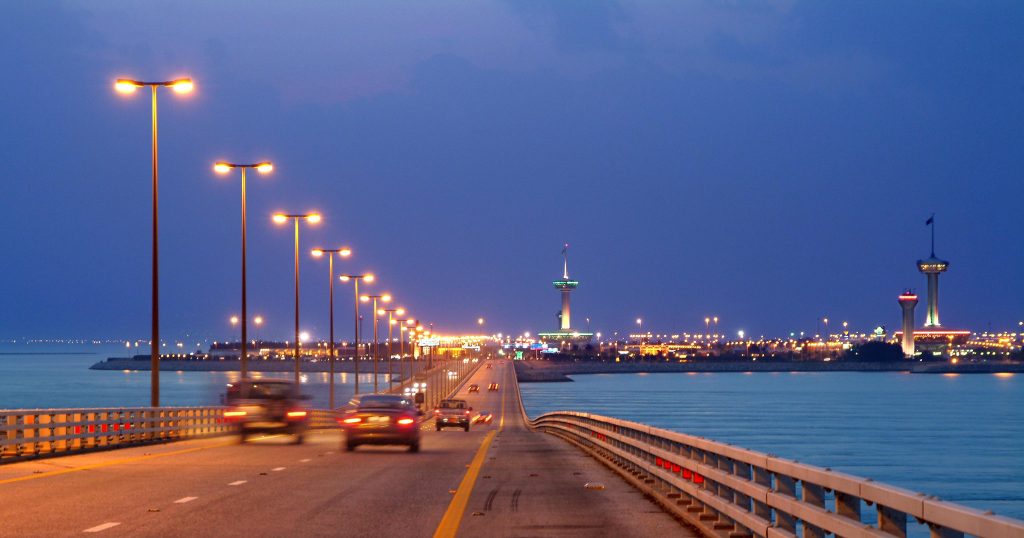 Modern Bahrain has pushed forward with many large-scale developments, including the Bahrain Financial Harbor, a world-class financial center constructed with significant national support; the Amwaj Islands, a group of six man-made islands; Dive Bahrain, the world’s largest underwater theme park and Durrat Al Bahrain, a man-made island complex known for its unique horseshoe- and fish-shaped islets. These recent developments in Bahrain have attracted businesspeople and visitors from across the globe. The capital of Manana is home to the largest theater in the Middle East, Bahrain National Theatre. Architects built the theater around the theme of One Thousand and One Nights (Arabian Nights) inspired by the traditional dhow (a type of wooden ship) construction techniques, giving it superb acoustics. The theater hosts events across many genres, including opera, classical ballet and live concerts. The enduring history of Bahrain

Another famous tourist attraction is the Tree of Life, a lone tree standing in the Arabian Desert in Southern Bahrain. Because the tree mysteriously remains healthy despite a lack of any discernible water source, some theorize that this area could be location of the Garden of Eden, the earthly paradise described in the Old Testament of the Bible. 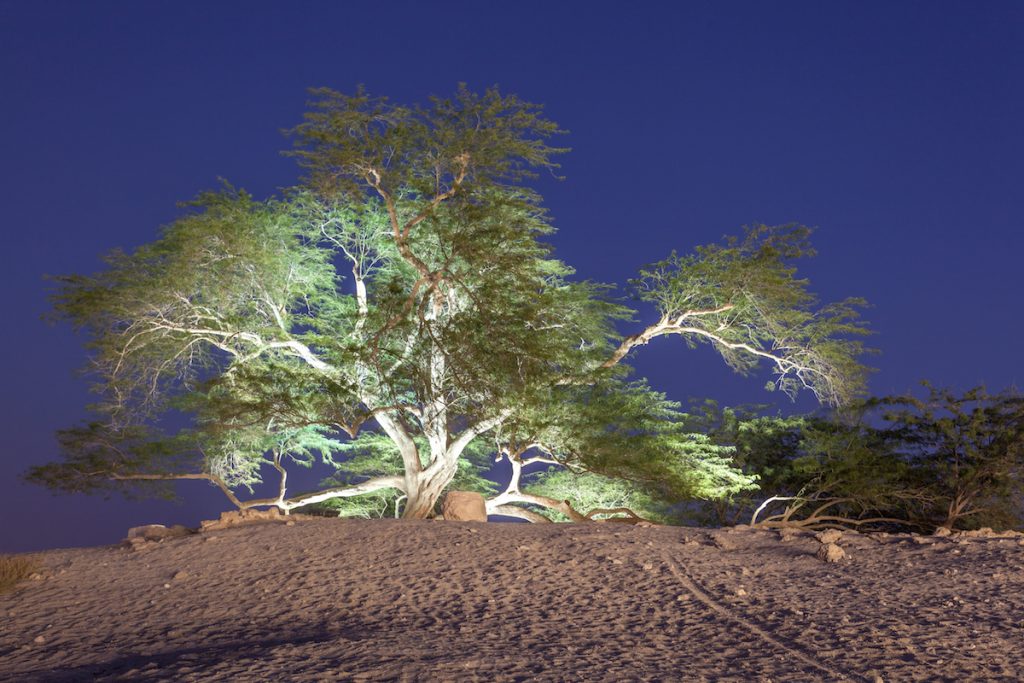 Please enjoy the following piece performed by the Bahrain Art Troupe, including both the Mohammed bin Faris Band and the Qalali band, under the Bahrain Authority for Culture and Antiquities, specially prepared for a Min-On concert celebrating the 45th anniversary of diplomatic relations between Japan and Bahrain. 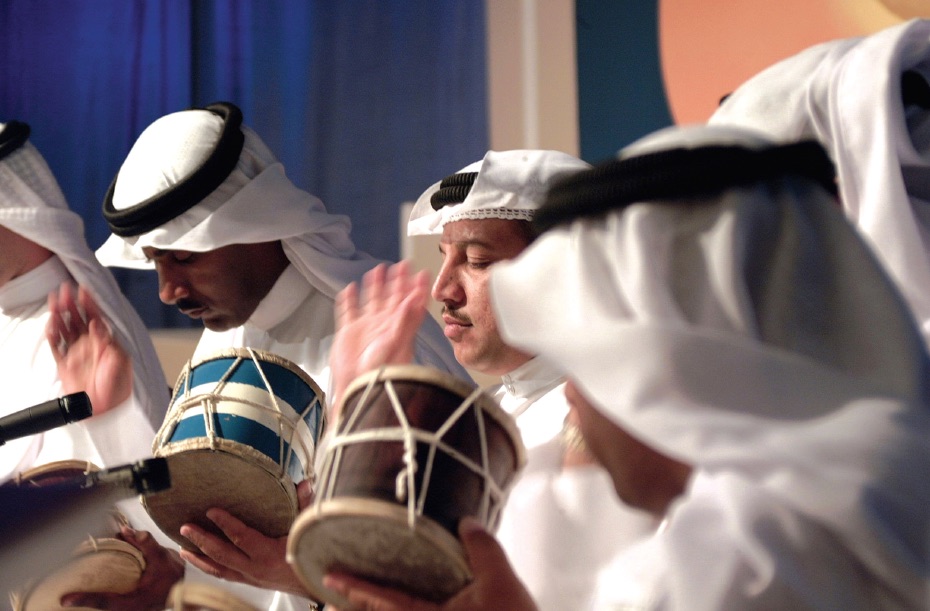 The Mohammed bin Faris Band includes some of Bahrain’s most talented folk musicians. They were recognized in May 2001 at the 2nd Arab Music Festival in Paris, and they are also officially supported by the Bahrain Authority for Culture and Antiquities. 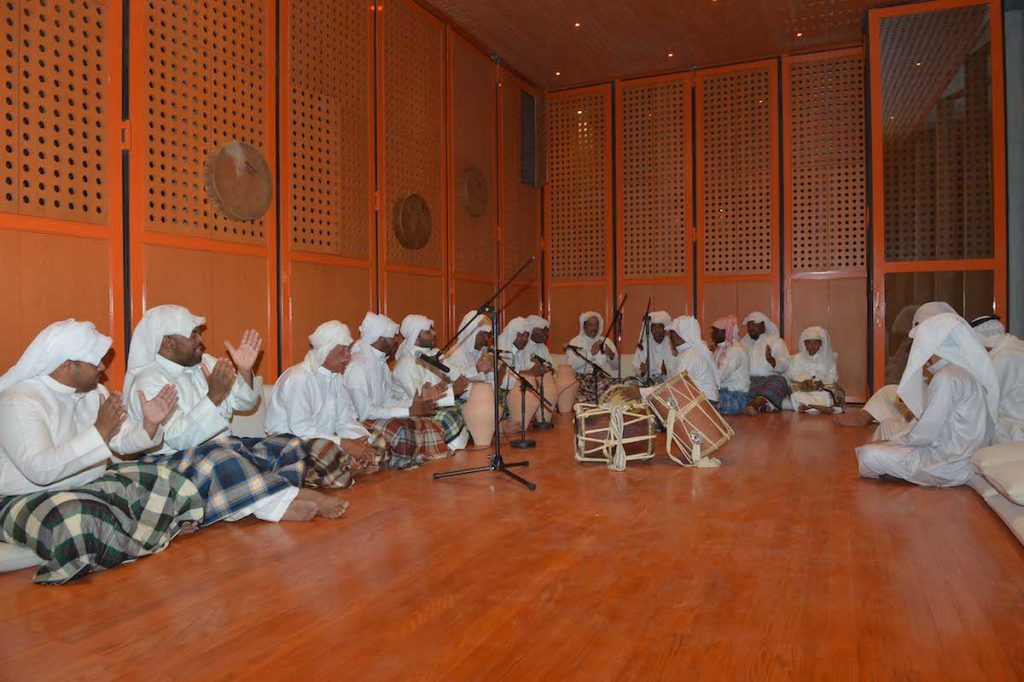 The Qalali Band performs unique traditional music and dances centered around Bahrain’s culture of pearl diving. Their unique, traditional Arabic style has been passed down over thousands of years and is loved by audiences in Bahrain and worldwide.

Bahrain’s economy prospered with the trade of its high-quality natural pearls from the 3rd to 15th centuries BC. Over the centuries, dances that men enduring perilous voyages to harvest pearls used to lift their spirits, alongside the sorrowful songs sung by the family and lovers who watched them set out to sea, developed into the Bahraini folk music genre known as fijiri. Although traditional pearl diving is no longer common in Bahrain, fijiri music remains prominent. It’s performed aboard a ship by a soloist naham (singer), with others on board providing accompaniment, including intricate hand clapping alongside drums and clay pots used for percussion.

Please enjoy this piece based on the working songs written to boost pearl divers’ spirits, from the Bahrain Art Troupe concert at Min-On in 2017.

Fan Al Sawt is another popular genre of music in Bahrain. The urban style uses fixed-form poetry and is based on an Arabic melodic system called maqam. The genre was established in the early 20th century in Bahrain and Kuwait. The dance that accompanies the music, known as zaffan, involves a pair of men dancing in the evening in a meeting hall (samra) while someone sings and plays an oud (an Arabic stringed instrument) backed by the rhythms of a small drum (mirwas) and the intricate clapping patterns.

Below, please enjoy a landmark work by Mohammed bin Faris (1895–1947), one of the pioneers of sawt. This piece celebrates the endless possibilities of youth. 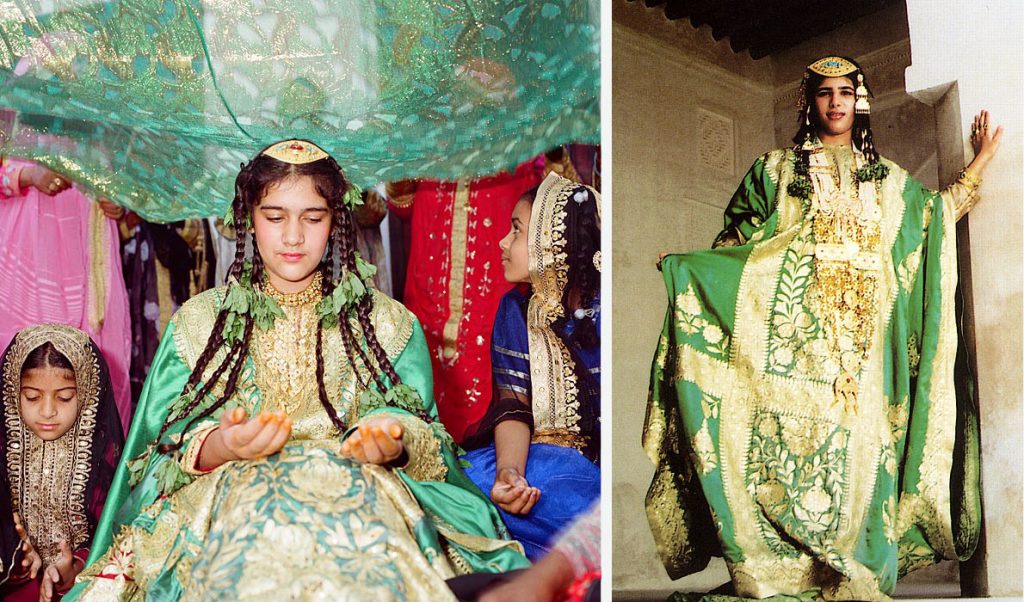 Mubarak Najem, a musician recommended by the Embassy of Bahrain

In closing, please enjoy these two songs performed by a native Bahraini musician recommended by the Embassy of Bahrain, Bahrain Police Band Commander and Major General – Ministry of Interior Dr. Mubarak Najem Alnajem. These songs come from his CD “Orchestral Bahraini Tunes,” an orchestral arrangement of popular Bahraini songs for playing aboard airplanes, and they were composed by Ahmed Al-Jumairi, the composer of Bahrain’s national anthem. 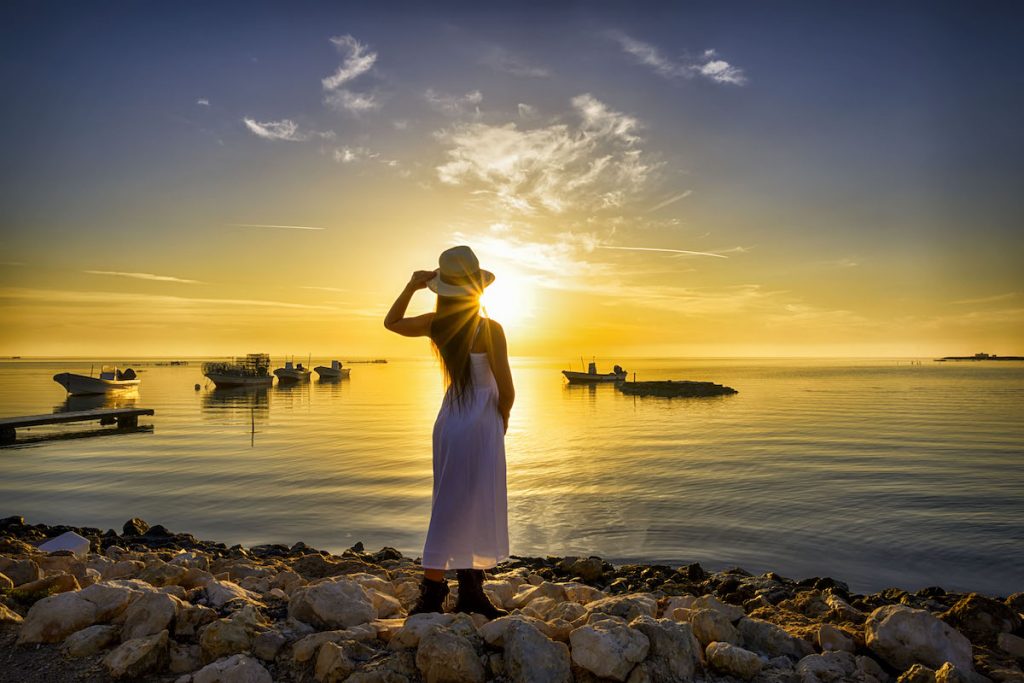 What did you think of your music journey to Bahrain?

(Produced in collaboration with the Embassy of the Kingdom of Bahrain in Japan, who also provided photos.)