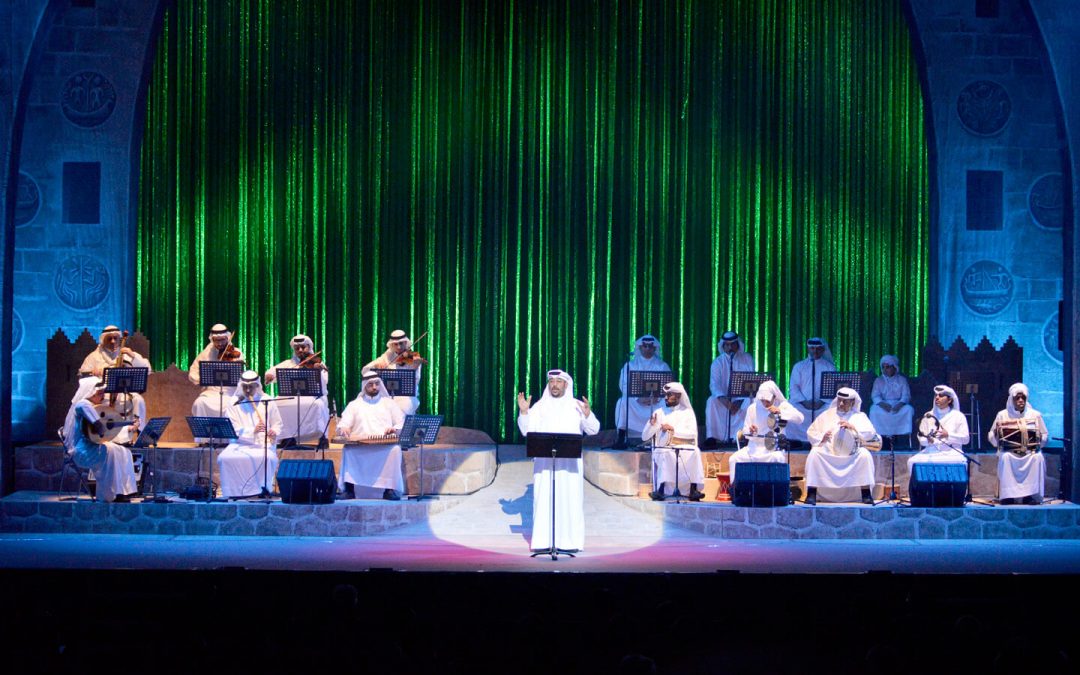 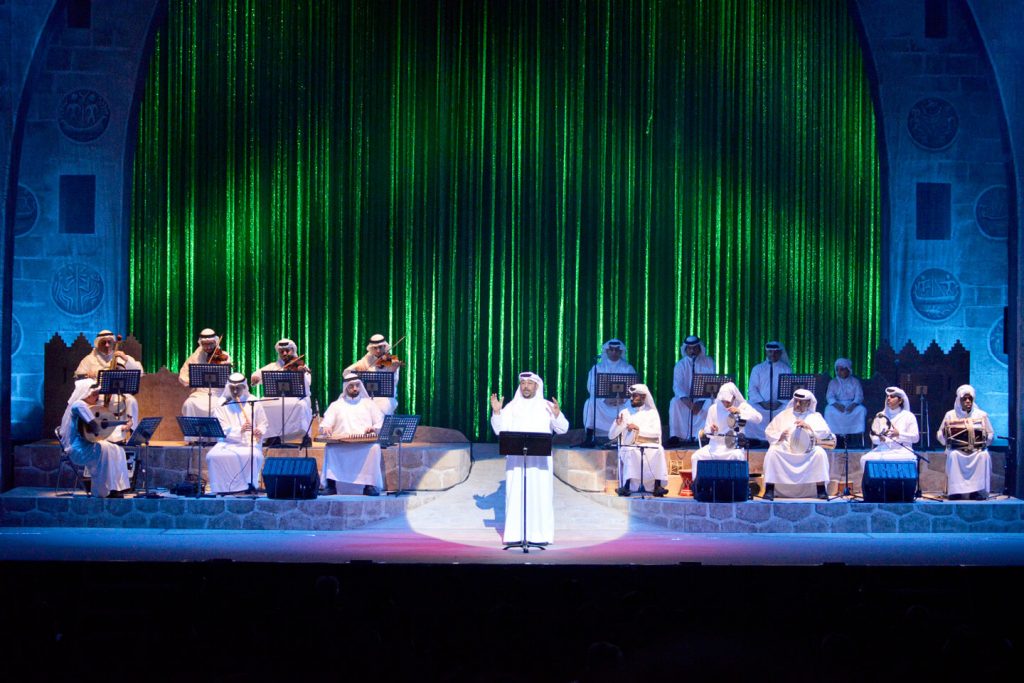 The Kingdom of Bahrain is the only island nation in the Arab world, consisting of 33 natural islands and a series of man-made isles, collectively known as the “Pearls of the Arabian Gulf.” The Arabic word “Bahrain” means “two seas,” referring to the ancient assumption that there was a sea of natural spring water beneath the salt water sea bed. This spring water sea made life possible for ancient human habitants since prehistoric times, and provided bountiful harvests of the purest natural pearls that became the national pride of Bahrain.

The island of Bahrain was home to the ancient Dilmun Civilization around 5,000 years ago. Favored by its privileged location at a crossroads of ancient trade routes in the heart of the Arabian Gulf, the Dilmun Civilization was able to develop as a trade center for numerous routes, namely between the Mesopotamian and Indus Valley Civilizations. Due to the deep-rooted history of the island throughout the ages, Bahrain has always been a home for ethnically diverse inhabitants that contributed to the development of refined cultural values, rich musical heritage and artistic tradition.

This autumn, after a series of preparatory meetings beginning in 2014 with H.E. Dr. Khalil bin Ibrahim Hassan—the first and former Bahraini Ambassador to Japan—and kind assistance from the Bahraini Embassy in Tokyo and the Japanese Embassy in Bahrain, the Min-On Concert Association realized a tour of the Bahrain Art Troupe in Japan. The Troupe chiefly consists of the members of the Mohammed Bin Faris Band, specially organized by the Bahrain Authority for Culture and Antiquities for this Japan tour. They were officially dispatched for the purpose of cultural exchange in celebration of the 45th anniversary of diplomatic relations between the Kingdom of Bahrain and Japan. Their first ever extended nationwide tour was held from October 15 through November 9, introducing the unique and rich musical tapestry of Bahrain and the Arabian Gulf region at venues in fifteen cities across Japan. 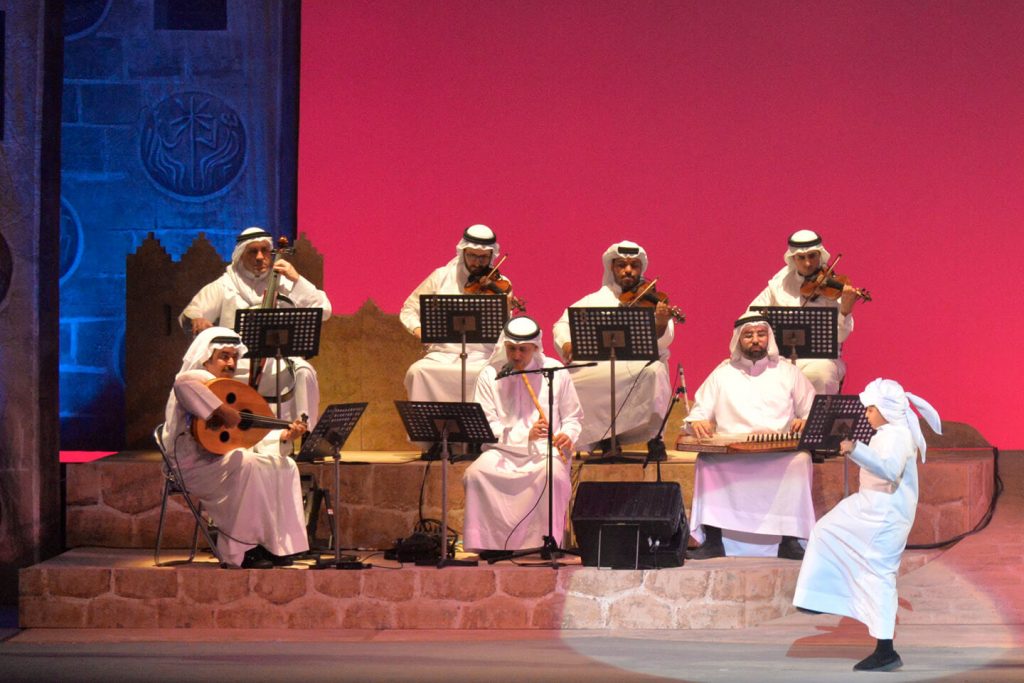 The ensemble, featuring traditional ethnic instruments such as the oud, kanun, nay and various styles of hand-drums, as well as modern Western instruments such as violin and cello, performed a wide range of Arab folk music and dance, from festive melodies to working songs, lyrical numbers and farewell ballads. The repertoire included Fidjeri, which is unique vocal music traditionally sung by male-only pearl divers of Bahrain. Fidjeri involves singing and dancing through polyrhythms, including clapping, small hand-drums and earthen water jars played with both hands, all of which were available aboard ships during Bahraini pearling voyages.

More than a dozen styles of traditional folk song and dance, as well as modern original instrumentals and Arabian popular songs, were performed in two parts onstage during the Bahrain Art Troupe’s Japan tour. In their finale, a popular Japanese song exquisitely arranged in a unique Arabian style was also presented. The majority of Japanese audiences, who had never experienced Arabian music before, were delighted and inspired by their first-time encounter with an exotic display of the extraordinary cultural heritage of Bahrain and the Arab World.