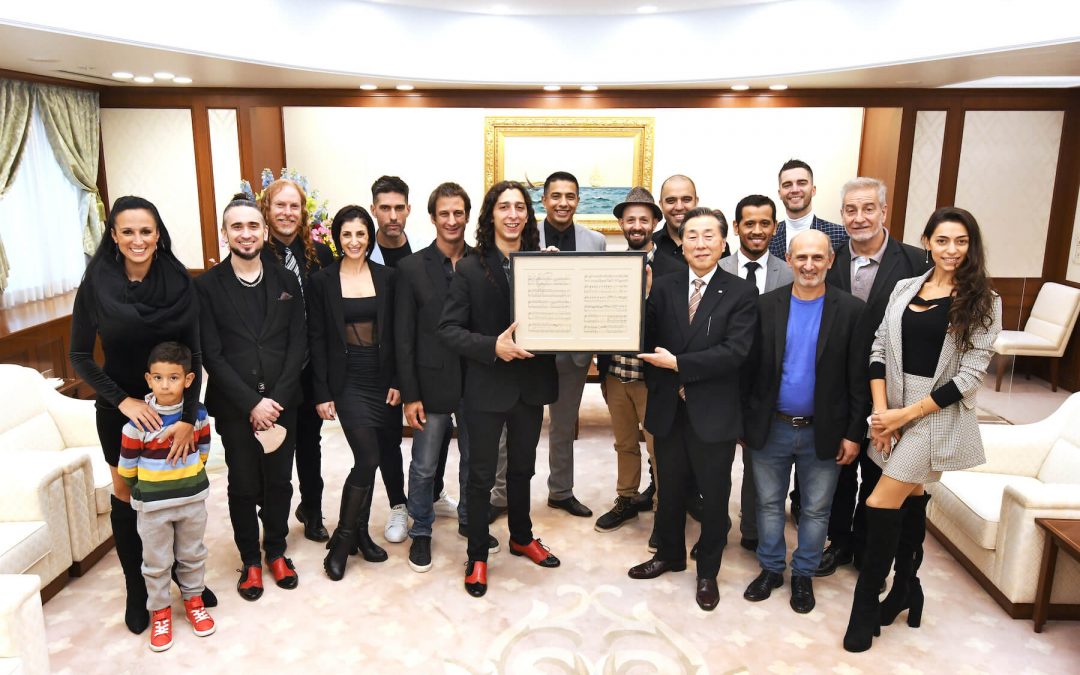 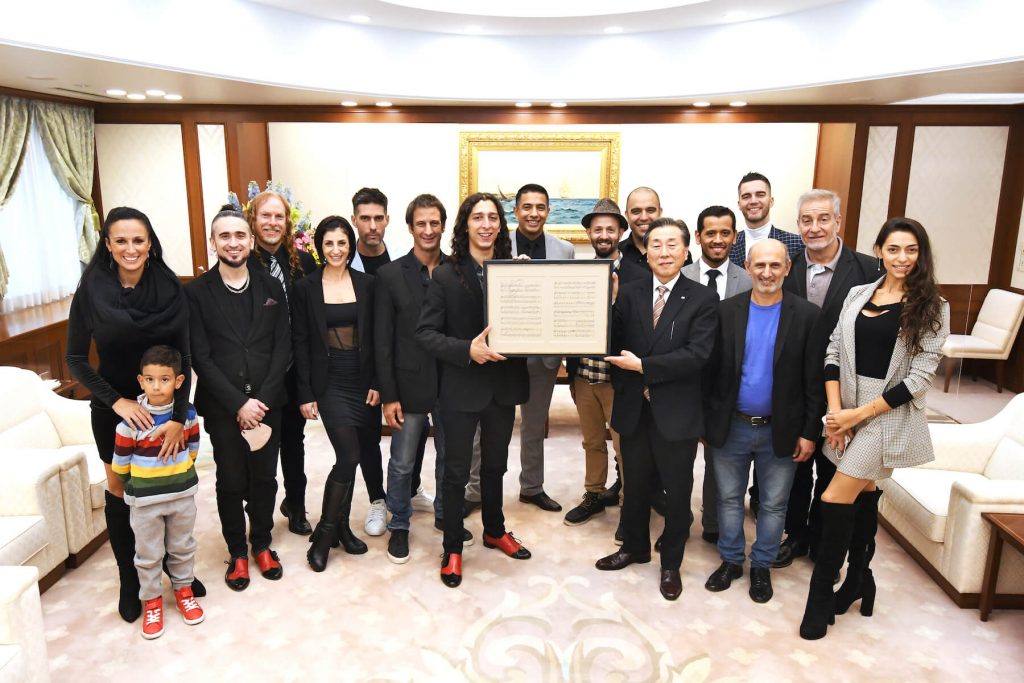 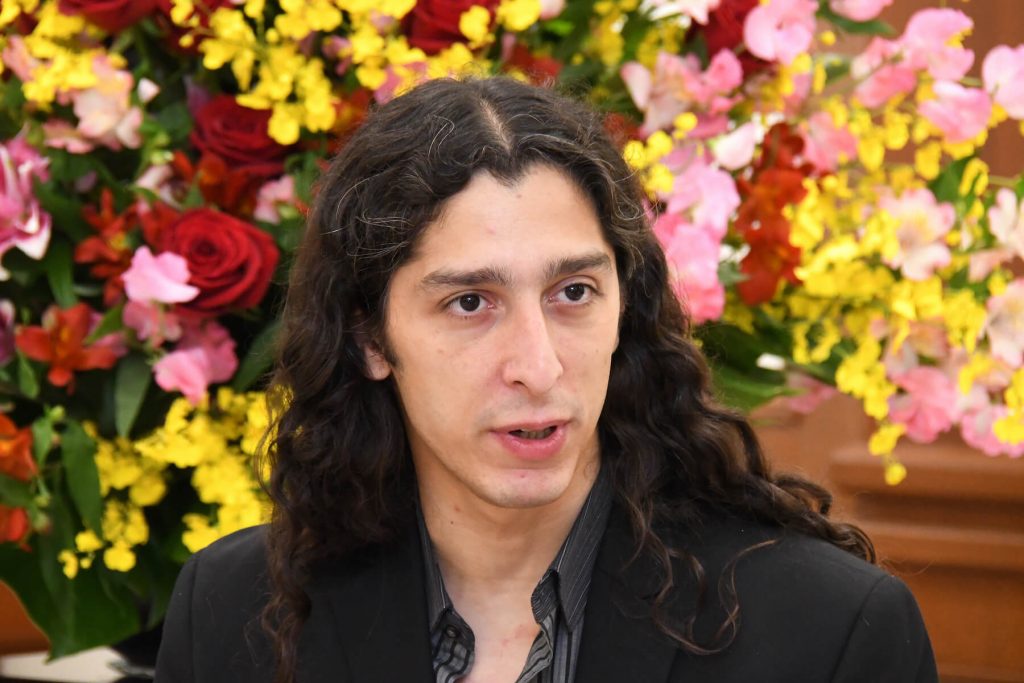 La Juan D’arienzo Orchestra was originally invited by Min-On to tour Japan in 2021, but it was canceled due to the covid pandemic. For the 2023 tour, the group will perform 21 concerts at 19 venues in 18 cities nationwide from January 22 to February 21, with the final stage to be held in Osaka.

Min-On launched its Tango Series in 1970; the La Juan D’arienzo tour marks the 52nd of its kind in the series.