Interview with H.E. Marcos Rodriguez Costa, Ambassador of the Republic of Cuba 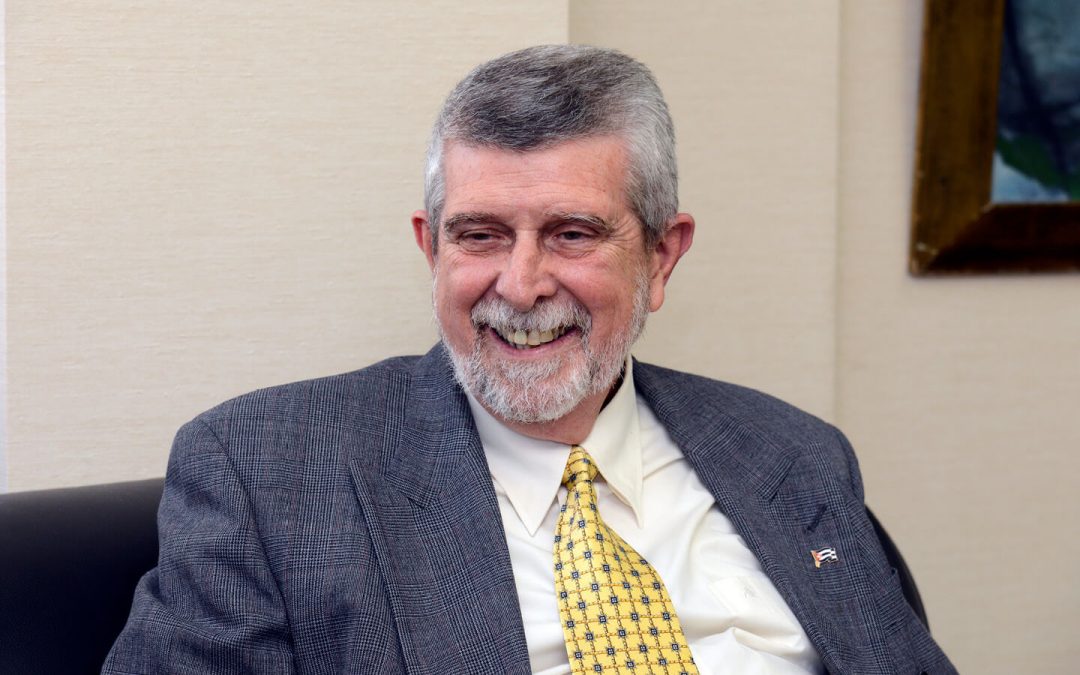 A Country Where Music is Everywhere 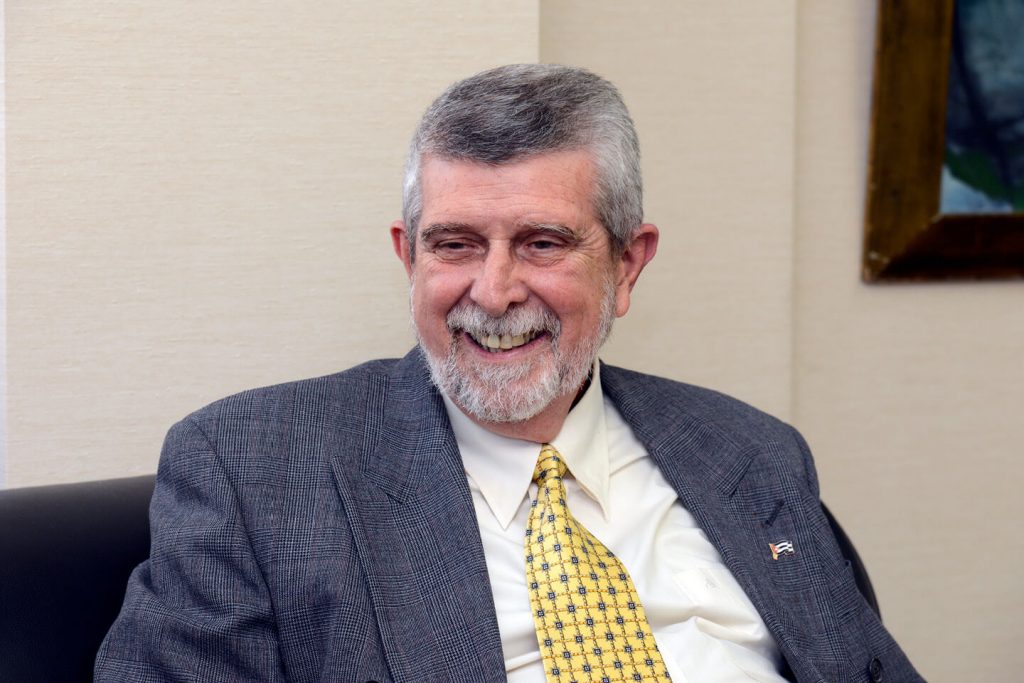 H.E. Marcos Rodriguez Costa, Ambassador of the Republic of Cuba

“Music is an essential part of daily life—you cannot live in Cuba without music.”

Min-On: We wish to express our appreciation to your Excellency for your generous cooperation and support in realizing this Japan tour of internationally acclaimed Cuban saxophonist César López and the Habana Ensemble.

Ambassador Rodriguez: First of all, I would like to express my sincere congratulations on the auspicious occasion of the 50th anniversary of Min-On’s founding. We are very grateful to the Min-On Concert Association, not only for hosting this special opportunity to introduce the music of Cuba to Japanese audiences, but also for its continuous contribution for 50 years in promoting international cultural exchanges to further the cause of world peace. Min-On has always been an important cultural organization, and we are proud to be associated with such a respected institution.

Min-On: Cuba has one of the richest cultures in the world. Could you briefly tell us about the country’s cultural development?

Ambassador: The culture of our country is a complex mixture of different and contrasting elements and influences. In order to explain the richness of Cuban culture, we need to start with the formation of Cuban nationality. Soon after Columbus’ arrival in the Caribbean in 1492, the largest island was colonized by Spain. The aboriginal peoples who inhabited the island had their own indigenous culture with unique styles of music and dancing, and during the early colonial period there was some mixing of cultures; however, in general the indigenous people were treated very harshly and were set to work mining and reclaiming gold. By the end of the 16th century, as a result of the hard labor and foreign diseases introduced from Europe, the indigenous people had completely died out.

With no indigenous people left, the Spaniards brought slaves from Africa. And just as the Spaniards had brought their own culture from Europe, the African slaves also brought their own cultures to Cuba, including singing and dancing, poetry and storytelling. As time passed, both races and cultures gradually mixed to create the so-called Mulattos, a word that originally referred to a person born from one white parent and one black parent, but today more broadly refers to a person of any “mixed” ancestry. This is the basis of Afro- Cuban culture.

Toward the end of the 19th century, Chinese indentured laborers arrived to replace the loss of labor caused by the impending end of African slavery, and later in the early 20th century after independence from Spain, many Americans came into Cuba. Thus, Cuba has been a meeting point for European, African, Chinese and continental North American cultures. Although only a little of the original indigenous culture has survived, it gave birth to an exceptionally rich culture and a unique Cuban identity. 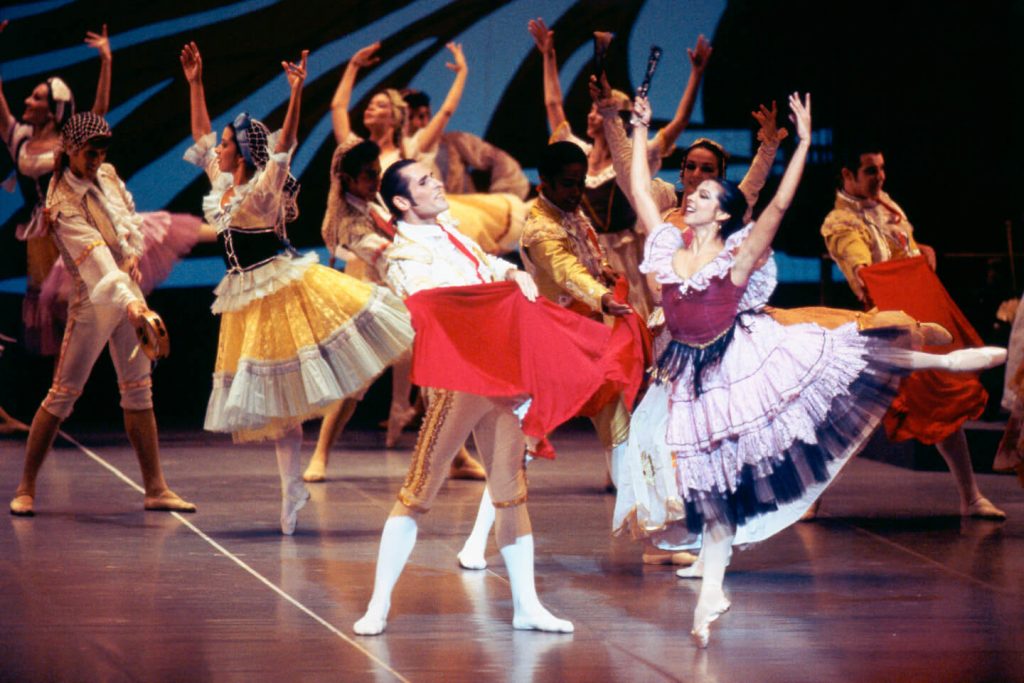 Min-On: José Martí is an important figure in Latin American literature and is considered a national hero in Cuba. What was his influence on the development of Cuban culture?

Ambassador: Martí was a Cuban patriot and freedom fighter. He was a great intellectual, a wonderful poet, an influential writer, and a great philosopher. Although he did not live to see Cuban independence from Spain at the end of 19th century, his writings were the intellectual foundation of the revolution led by Fidel Castro and were immensely influential on the development of the nation throughout the 20th century. Still today, Martí is considered the greatest national hero of Cuba.

He was born to Spanish parents in Havana in 1853 and raised in the heart of the Spanish colony in Cuba. He saw that what the Spaniards were doing in Cuba was wrong and started to express his ideas of rebellion against the colonial power. A talented writer, the young José wrote passionately about freedom, independence and democracy without slavery in Cuba. Although only sixteen at the time, he was arrested for conspiring against the Spanish government and eventually exiled to Spain. From then, until he died in 1895 in military action in Cuba, he lived most of his short life outside of Cuba as a poet, an essayist, a journalist, a philosopher and a political ideologist. He fought his battles with the pen and traveled extensively in Spain, Latin America and the United States, raising awareness and support for the cause of freedom and independence.

I have here in my office 29 books, a part of the Complete Works of José Martí that itself is less than half of his total work. He not only provided the intellectual underpinning of Cuba’s struggle for liberty and independence but also had a significant influence on Cuban culture. Today, the José Martí Cultural Society organizes various cultural events and plays a significant role in the promotion of ethics and moral values through educational programs based on Martí’s works. Min-On’s founder Dr. Ikeda has a warm relationship with the Society and he has even authored a book about José Martí. Representatives of Soka University annually attend the cultural and educational events held by the José Martí Cultural Society in Cuba. 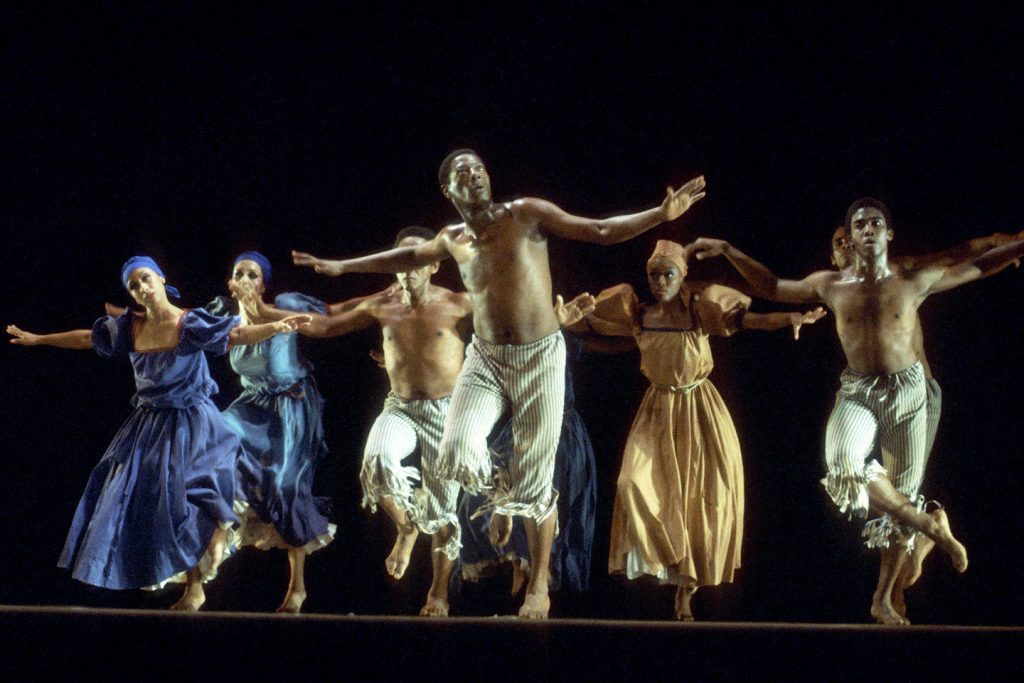 Min-On: Cuban music is hugely popular—many wonderful Cuban artists have been influential in many countries throughout the world. Please share with us your personal thoughts on Cuban music.

Ambassador: I don’t play any instrument myself, but I love music. My family and I have been in Japan for less than a year, but we are already missing the music that accompanies daily life in Cuba. In Cuba, while a neighbor on one side is playing a favorite song, your other neighbor will be playing a different song. And you’ll be in the middle playing yet another song. In Japan, that might be seen as an annoyance, but in Cuba music is an essential part of daily life—you cannot live in Cuba without music.

Especially since the revolution of 1959, Cuba has placed special emphasis on education, and many educational institutions, including those for art and music, have been established. Many wonderful artists have graduated from these institutions and a wide range of musical cultures developed. As a result of this great educational movement, almost 10 percent of the entire Cuban population today are university graduates.

Despite the geographical distance, Cuba and Japan have a close relationship. There is a natural sympathy between our people—a kind of reciprocal fascination—which allows us to mutually enjoy our nation’s artistic manifestations in a very special way. Because of this, we attach great importance to the performance of Cuban art in Japan.