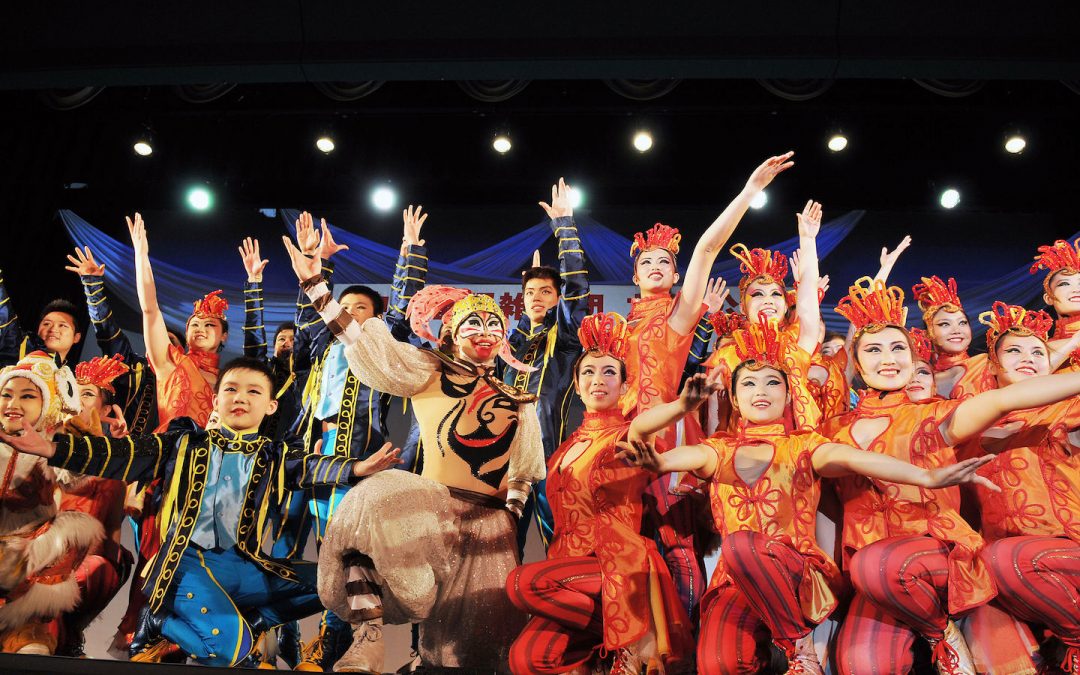 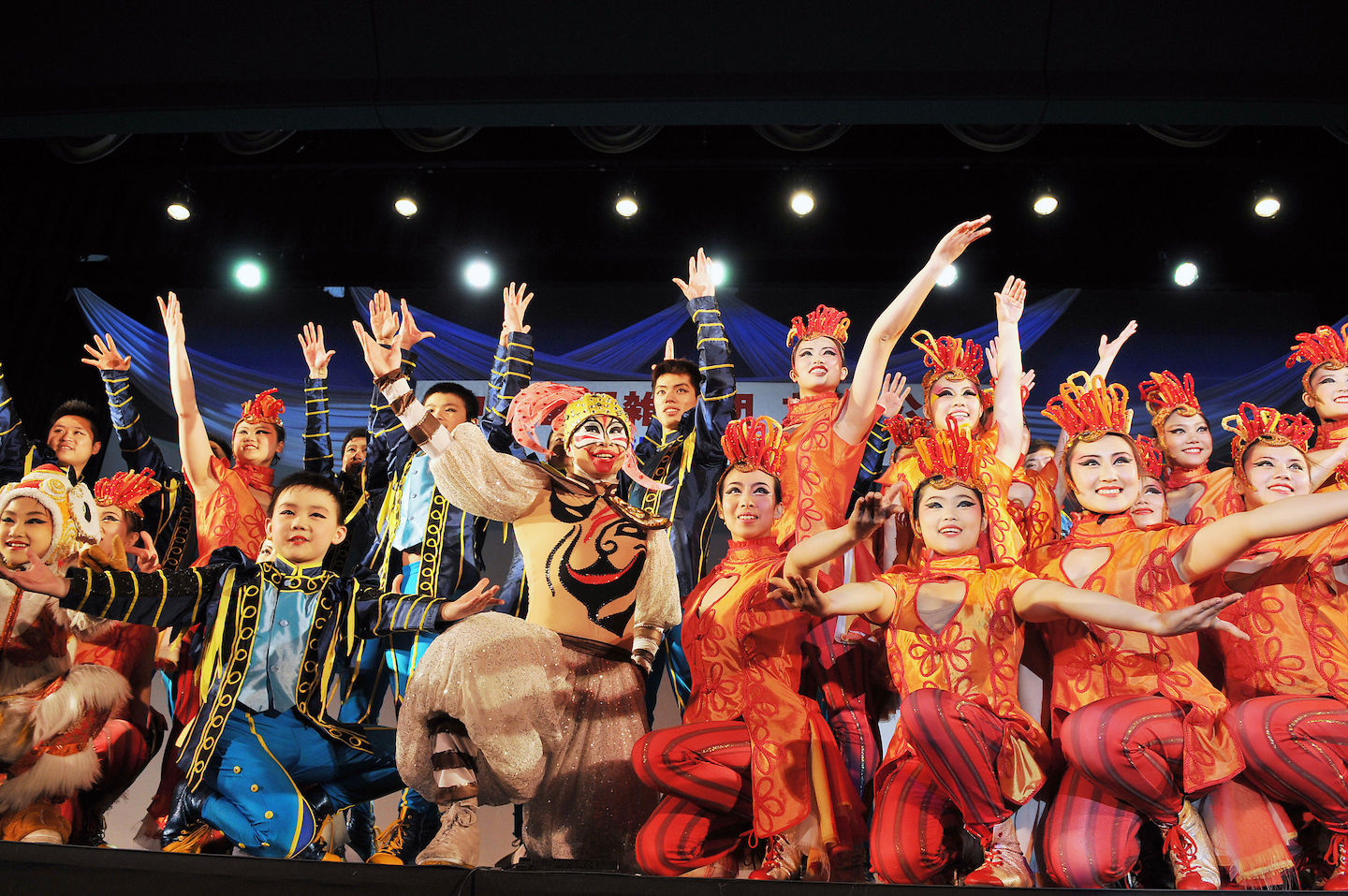 Since it was founded in 1963, the Min-On Concert Association has been dedicated to the promotion of international cultural exchange through the media of music and the performing arts. To date, artists from more than 100 countries have been welcomed onstage in Japan while hundreds more from Japan have performed abroad, a flourishing partnership enabling millions worldwide to enjoy and appreciate different cultures. And none have partnered with Min-On as keenly in this initiative as China.

Since 1975, when The Beijing Art Troupe took to the stage in Tokyo for the first time, more than 40 other artists groups have performed on some 2,000 occasions across Japan. As remarkable as this exchange has been, its resilience to diplomatic vicissitude has been no less impressive.

As part of its golden anniversary celebration, the Association invited the Shenyang Acrobatic Troupe of China (SATC) to tour Japan in 2013. That year, however, marked the lowest point in relations between Beijing and Tokyo since ties were normalized in 1972.

Yet, tensions between governments did little to faze this troupe. Indeed, these Chinese acrobats, recognized as among the best at home, traveled to the United States while the Cold War was at its most heated, displaying their feats before then-President Richard Nixon and helping to coin the term “acrobatic diplomacy.”

The SATC tour ran from March to May, with 41 venues throughout Japan originally planned. But the acrobats asked whether they could also perform in cities across Tohoku, where thousands of lives had been lost and tens of thousands left homeless after the region was hit by a devastating megaquake and tsunami two years earlier. The SATC members had hoped their act would prove to be of some solace for or service to the victims. In response to their request, Min-On quickly designated the Tohoku venues as special goodwill performances that local audiences could view without charge.

Logistical constraints meant that performances had to be limited to roughly half the time as that allotted to the scheduled stages, meaning that not everyone in the troupe would be performing. That, however, did nothing to dampen their collective spirit: for every finale, the entire troupe appeared on stage dressed in their full stage costumes to take a bow, a moment that was truly electric and emotional for all who attended. As one troupe official told public TV broadcaster NHK: “Our countries are neighbors. Regardless of the times, to continue with exchanges and help one another out is what’s important.”

Only twice in Min-On’s history has that flow of people and culture ground to a halt between China and Japan. The first was during the severe acute respiratory syndrome (SARS) outbreak in 2004; the second in 2020 due to the ongoing coronavirus pandemic.

If one likens political and economic relations to ships, connections between ordinary people are like the ocean itself. So long as the ocean of mutual understanding and friendship continues to link peoples, amicable interactions will be maintained even through crises in which the ships risk running aground. That is why exchange in the realms of culture, education and peace are the great trade lanes that foster enduring amity and goodwill.

The pandemic is a mere shoal in a vast, insuppressible ocean of human interaction. Min-On has and will continue to partner with China in connecting the hearts of people through music and the performing arts. 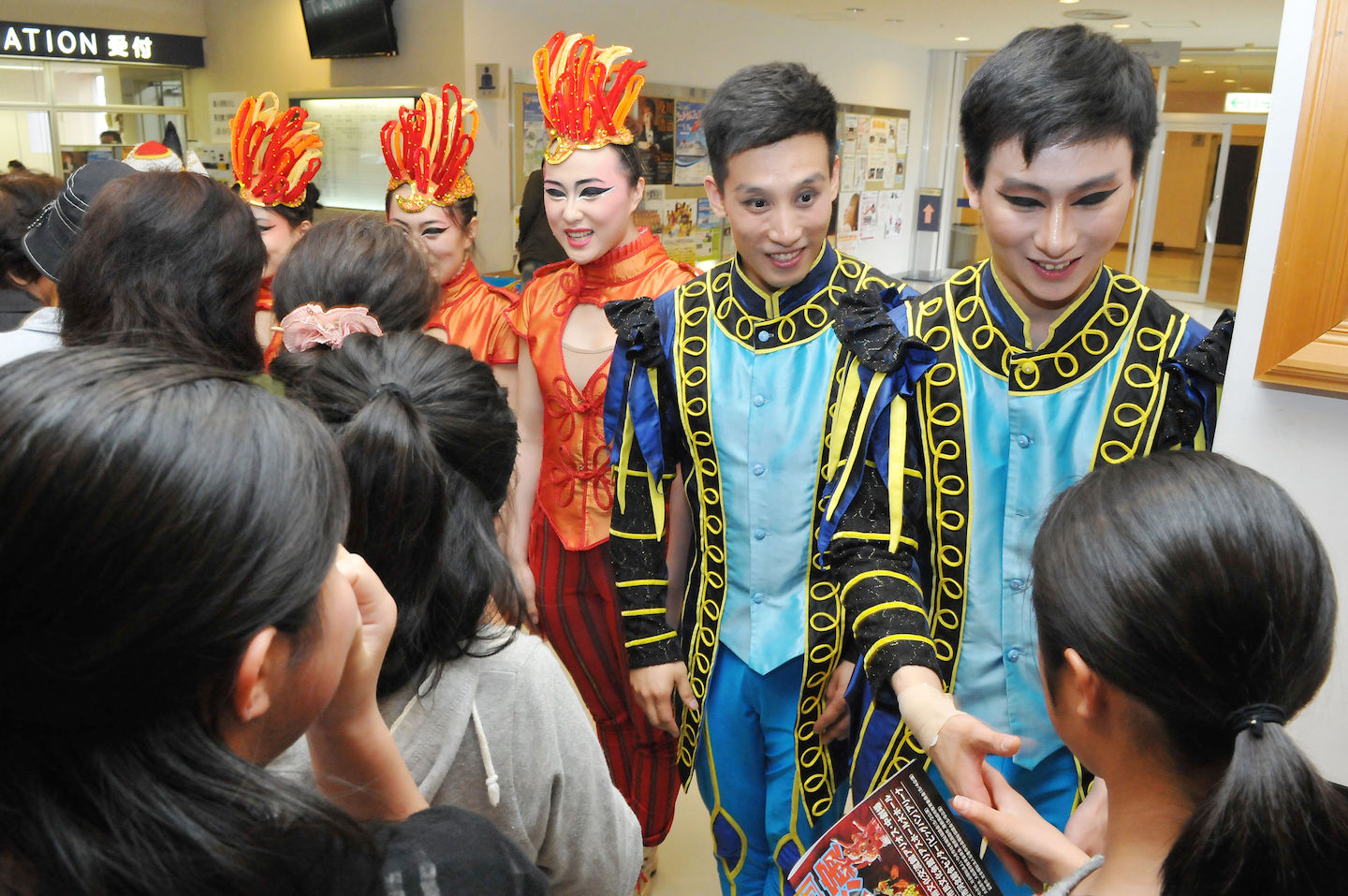