Culture is the Key to Benevolent Relations between Countries—Interview with H.E. Raúl Florentín-Antola, Ambassador of the Republic of Paraguay to Japan 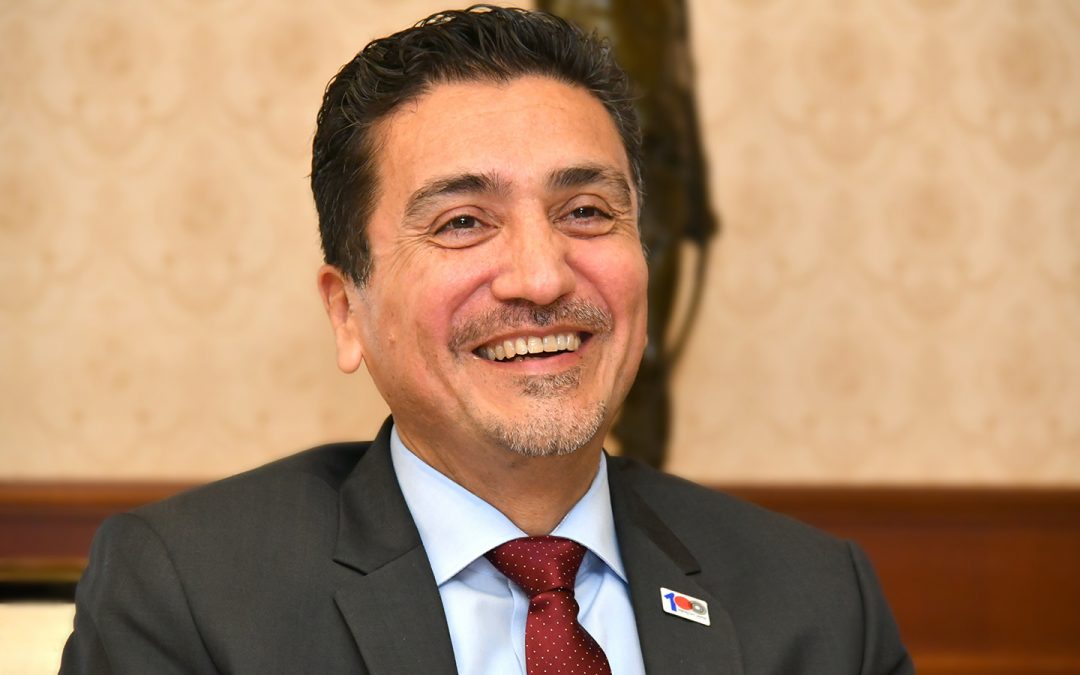 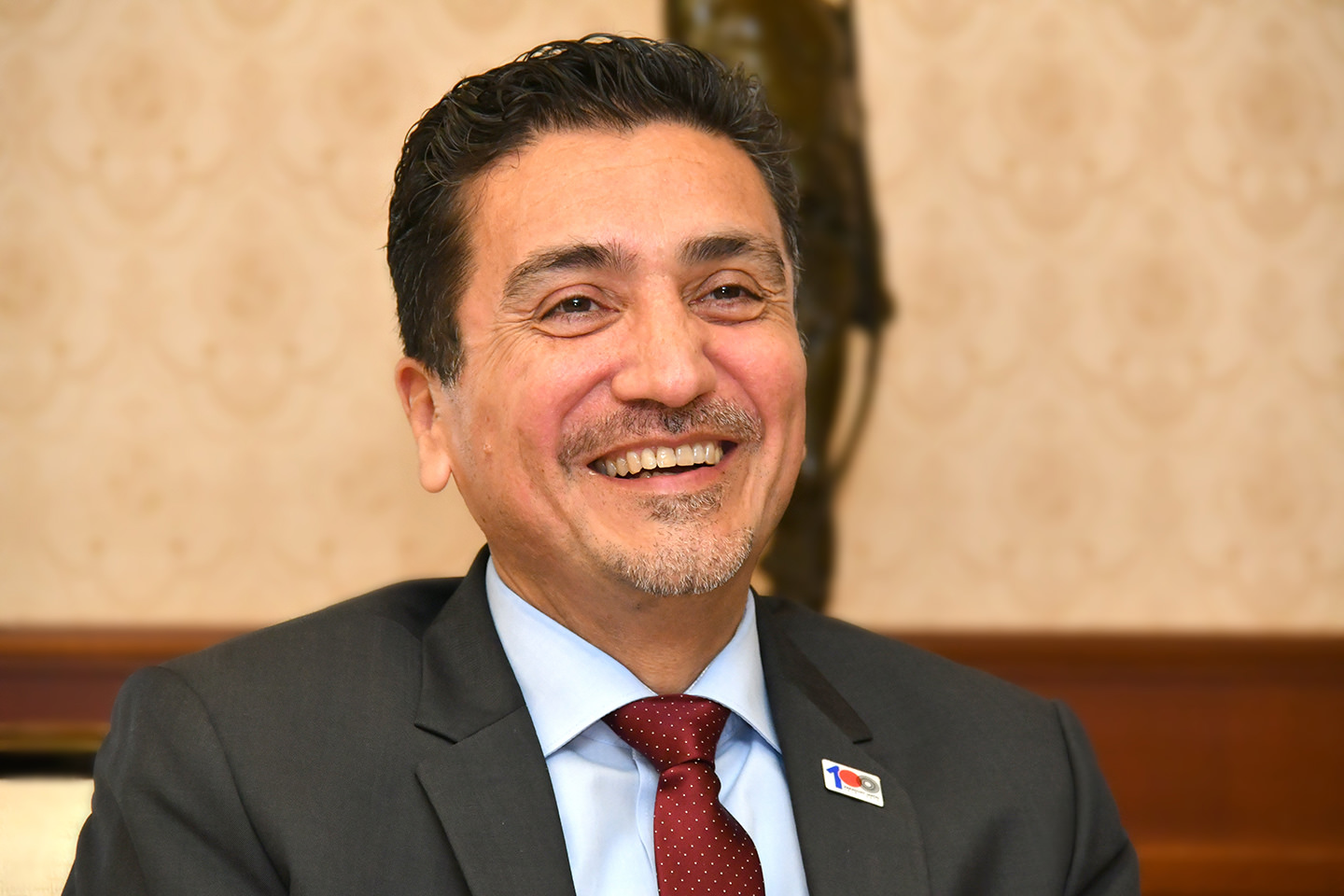 Min-On: Thank you very much for co-sponsoring the recent Berta Rojas concert with Min-On in honor of the 100th anniversary of the establishment of diplomatic relations between Japan and Paraguay.

Ambassador H.E. Raúl Florentín-Antola: It is my distinct pleasure. Berta Rojas is a renowned guitarist who has been nominated for the Latin Grammys three times. She also teaches at the world-famous Berklee College of Music in Boston. We at the embassy are overjoyed to have been able to invite this peerless artist to celebrate the friendship between Paraguay and Japan.

Paraguay was home to Agustín Barrios Mangoré (1885 – 1944), an iconic twentieth-century guitarist, and Ms. Rojas is also known for having thoroughly researched his music. During her concert, she played La Catedral, one of Barrios’ most famous pieces. It was extraordinarily meaningful for me to introduce this piece to Japan through Ms. Rojas’s magnificent performance.

Min-On: Tell us about Paraguay’s musical culture, if you would.

Ambassador: Naturally, one can’t speak of Paraguayan culture without mentioning Barrios’ serious, classical music, but on the other hand, popular music is also flourishing. I hear that Trio Los Paraguayos, a group active mainly in the 1950s, was popular even in Japan. Polka, which was originally a Czech folk dance, is also very well-known in our country. A genre that made Paraguay particularly famous is Guarania. Its romantic, melancholy melodies are the definitive music of Paraguay. Of these, a song known as Recuerdos de Ypacarai (Memories of Ypacarai) is so widely loved by the people that it’s second only to the national anthem. Its emotional melody is extremely romantic. I suppose what I’m getting at is that Paraguayans are romantics. (laughs) 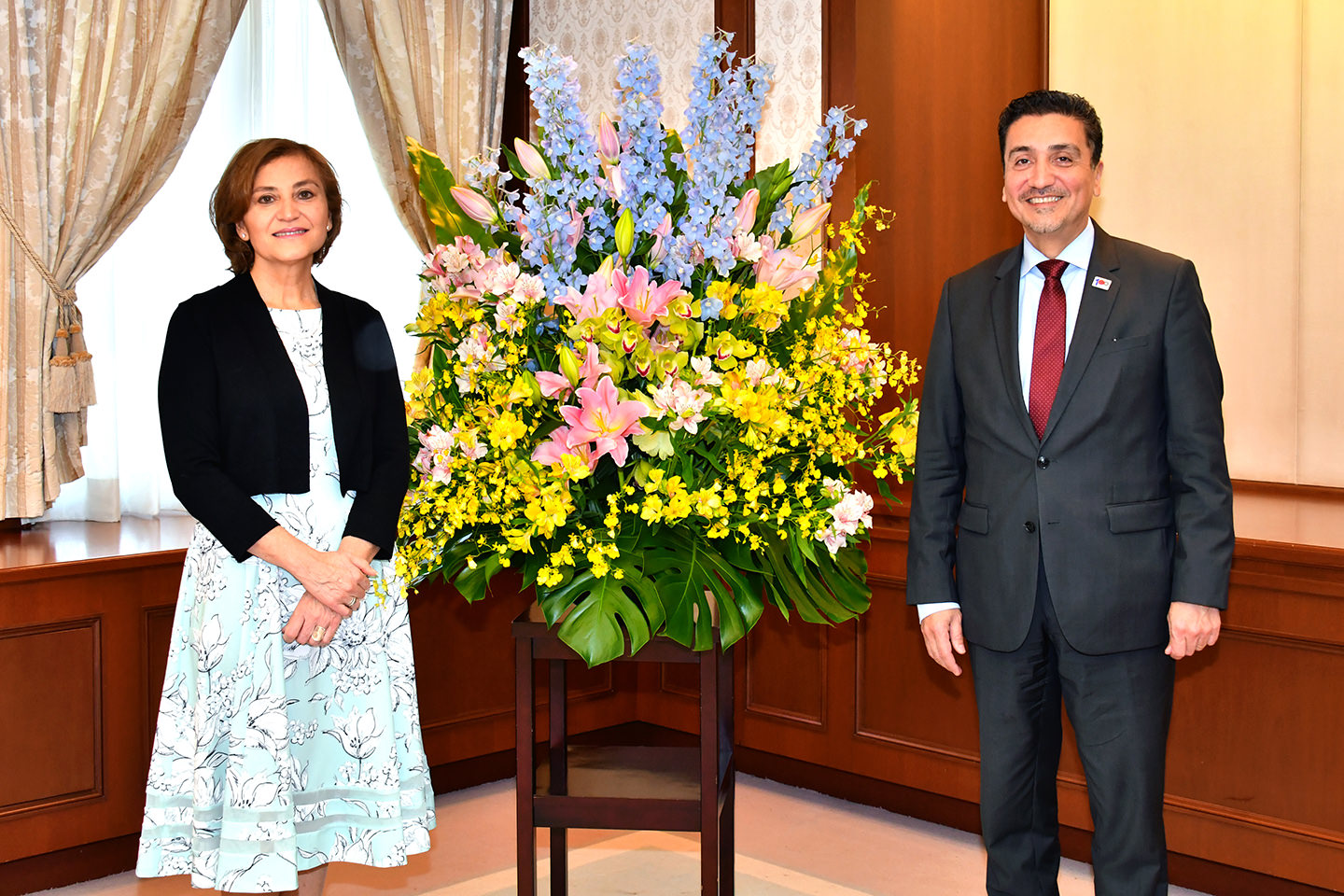 Min-On: Tell us what you foresee in the future for the relationship between Japan and Paraguay.

Ambassador: At present, the relationship between our countries couldn’t be better. The immigrants who have been coming to Paraguay from Japan since 1936 are one of the major reasons for this. The way they live—treasuring the culture of their homeland, yet blending into their adopted country—strengthens the bond of mutual respect between our two countries.

From the perspective of culture, a type of harp known as the arpa, or Paraguayan harp, and ñandutí lacework have already spread throughout Japan. The other day, at an event in Odaiba, a performance by one hundred arpas was held to commemorate the 100th anniversary of diplomatic relations between our countries. Each instrument stood for one of the years Japan and Paraguay have spent together, and most of the performers were Japanese women. No other event has ever assembled so many arpas in one place.

Paraguay has so much music and art that I still want to introduce to Japan. Culture is the key to improving relationships between countries. We would like to continue working with Min-On, our important partner, to further deepen the friendship between Japan and Paraguay.