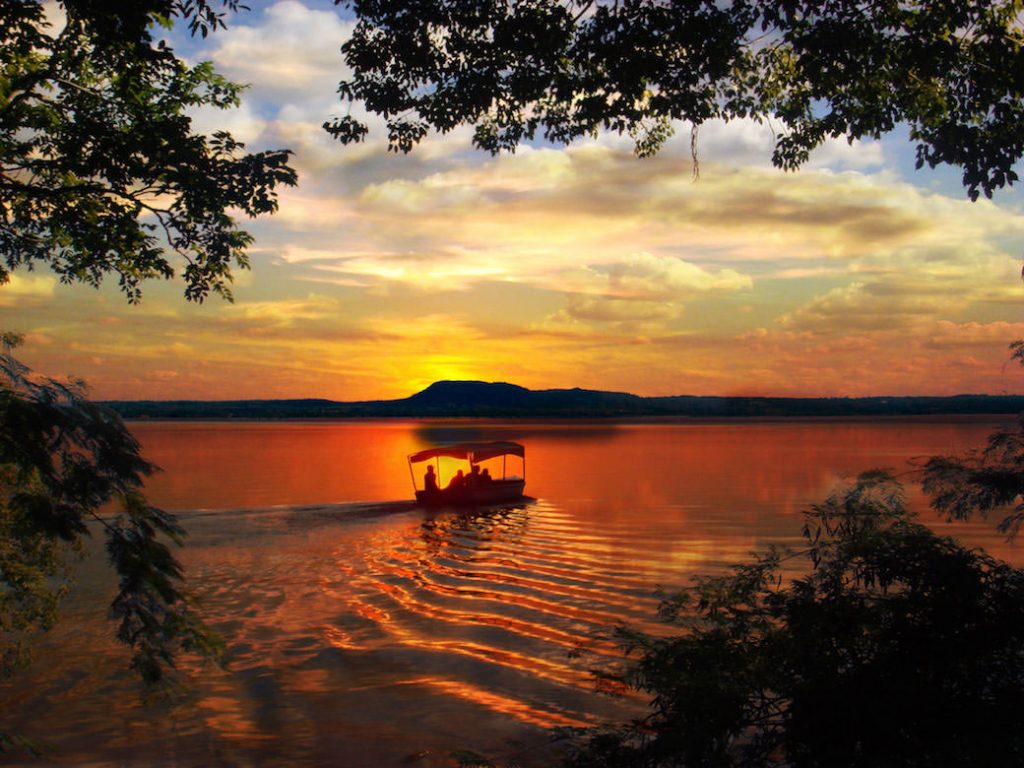 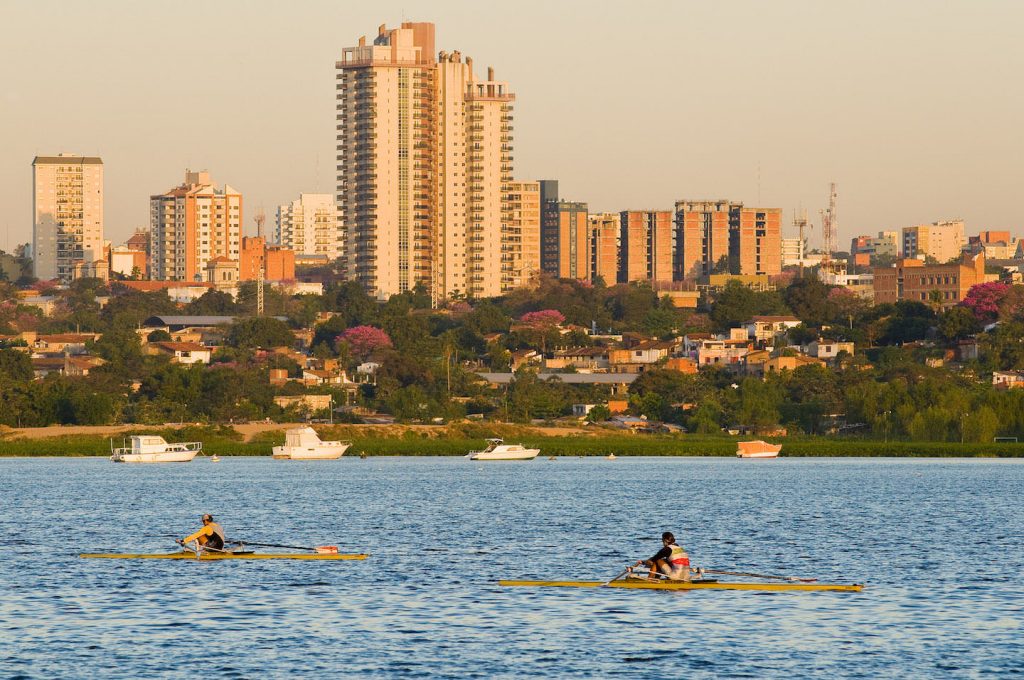 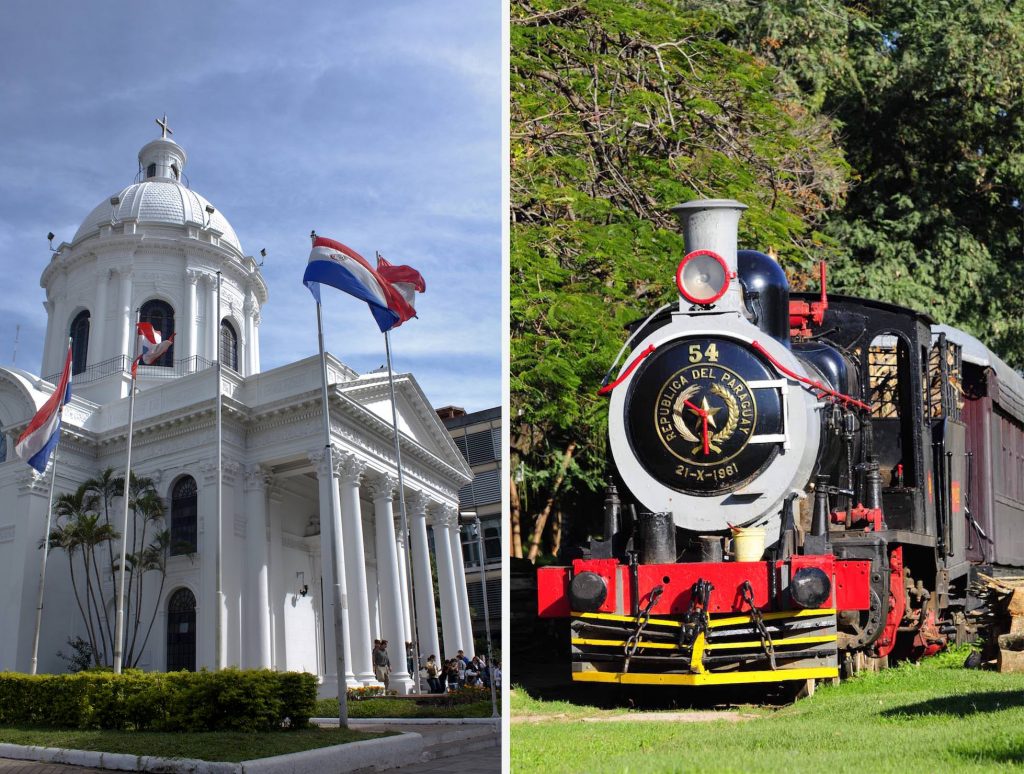 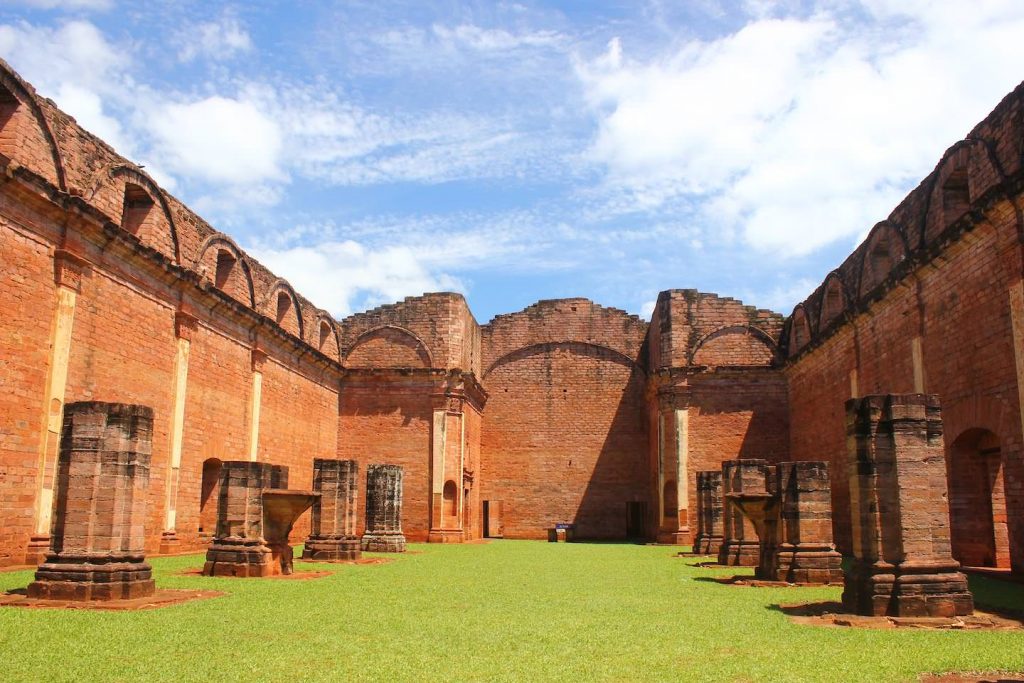 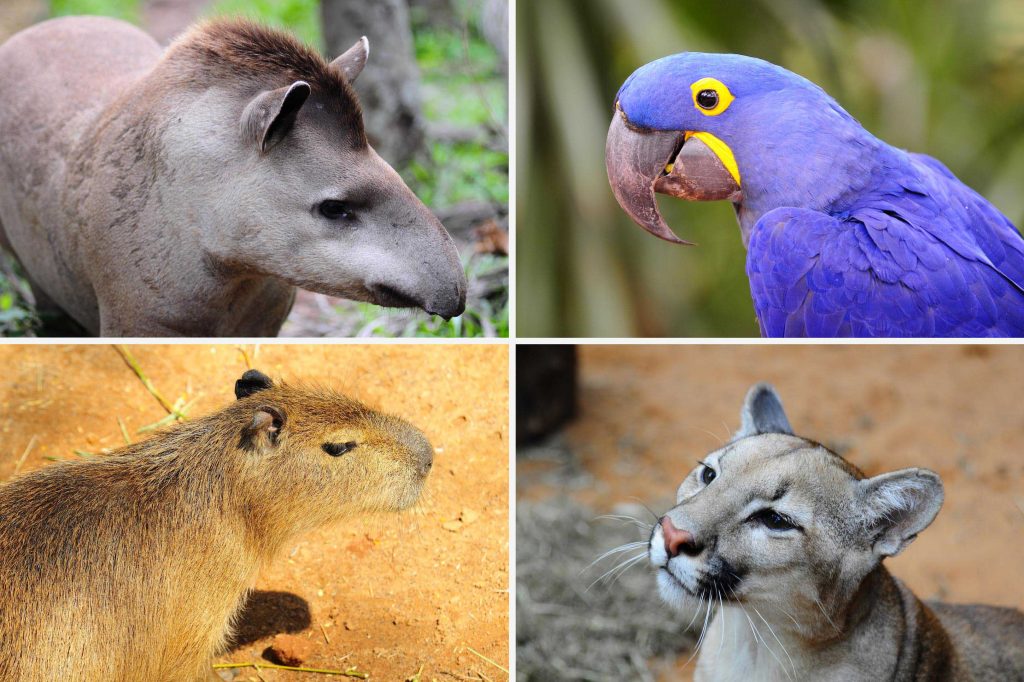 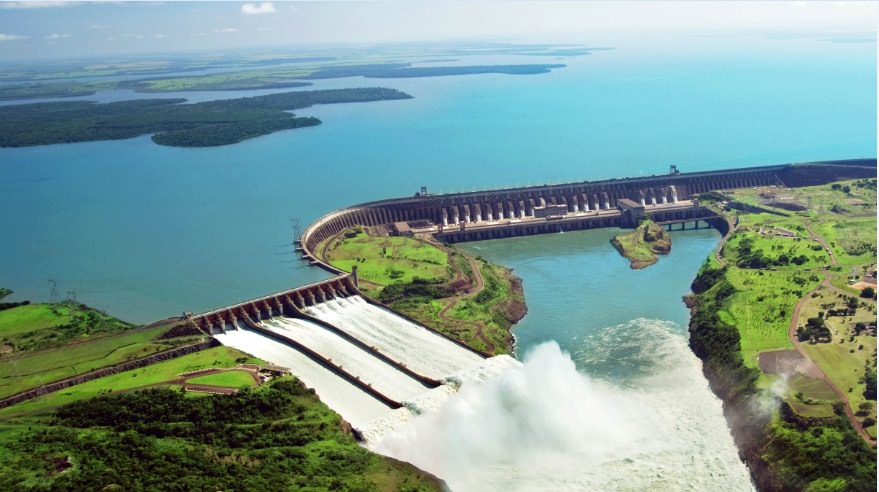 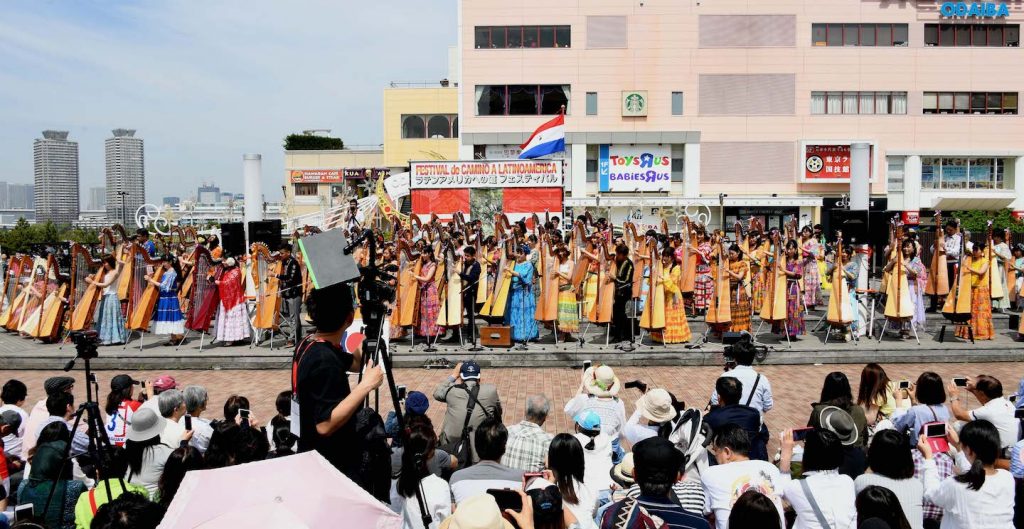 Performed by Berta Rojas and the Landfill Harmonic Orchestra

The Landfill Harmonic Orchestra is an orchestra that uses recycled instruments made from garbage found in Cateura, a suburb of the capital of Asunción. 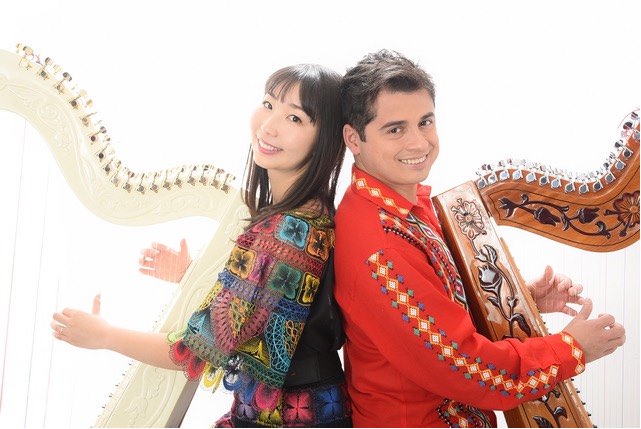 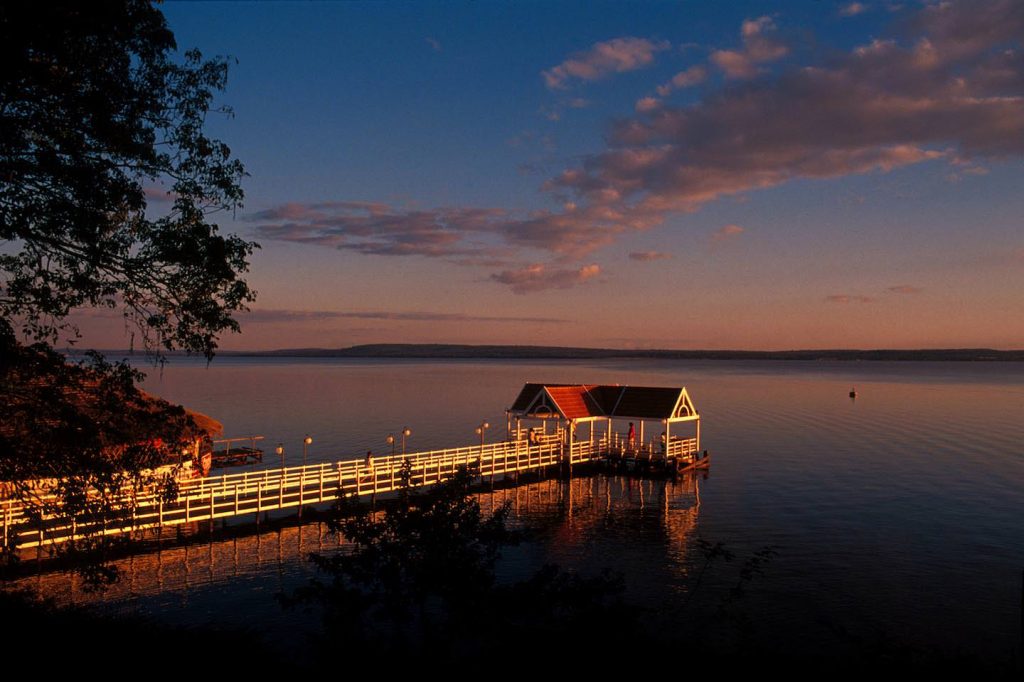