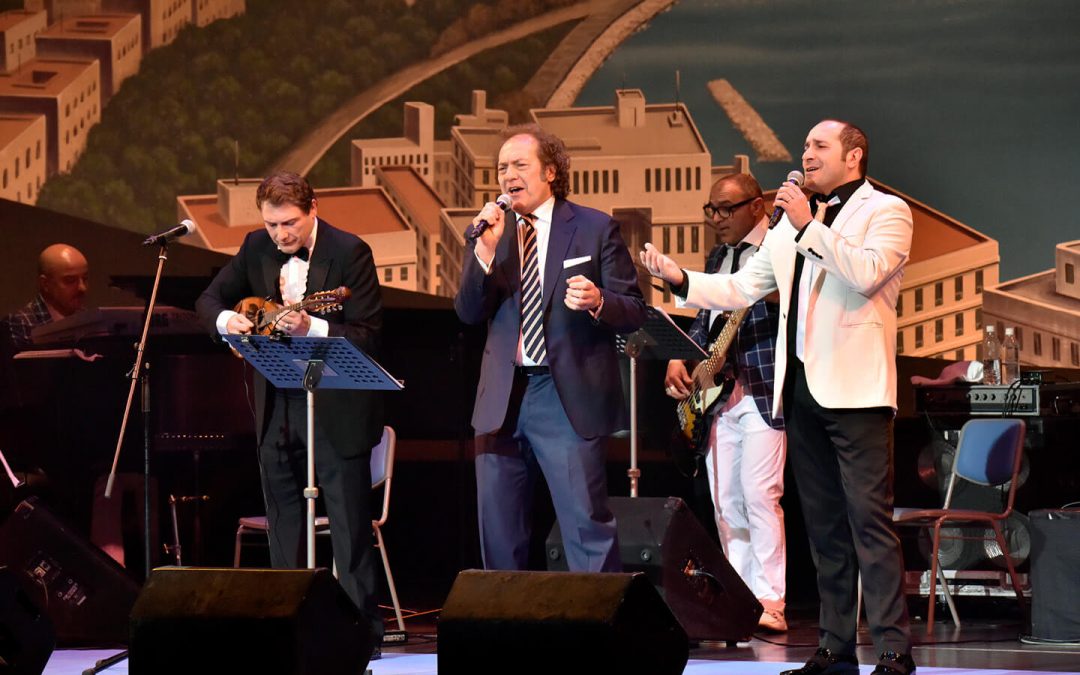 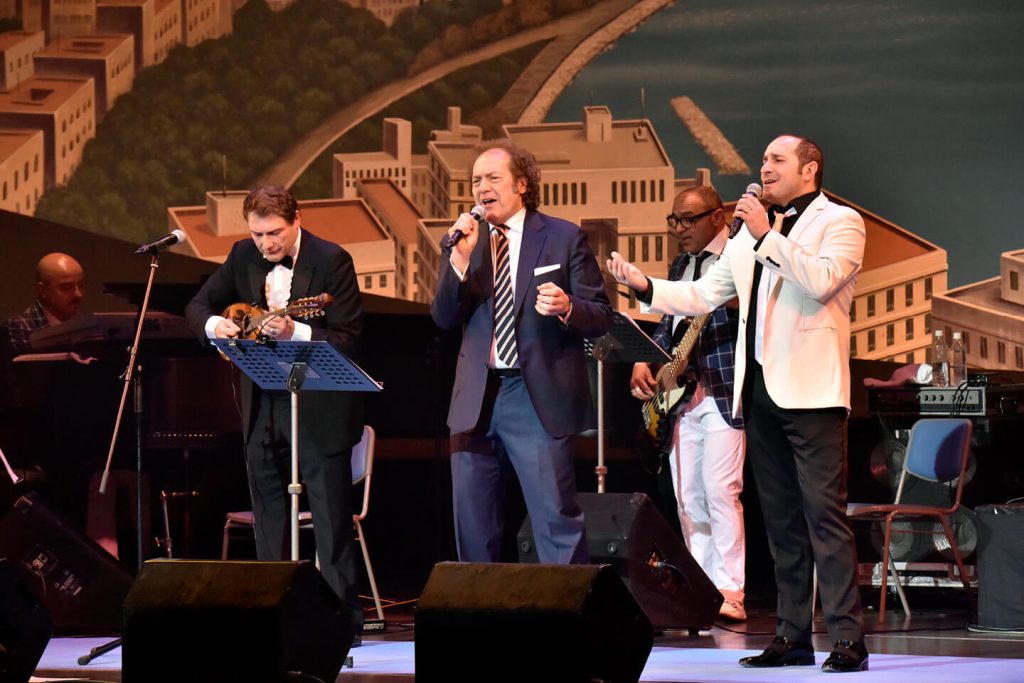 Most Japanese people are probably familiar with the melodies of the Italian songs O Sole Mio, Torna a Surriento and Funiculì Funiculà. Hearing these songs immediately reminds us of the dynamic country of Italy.

Indeed, they are all very popular Neapolitan songs from Naples, Italy—one of the oldest continuously inhabited cities in the world. Naples has played a vibrant role in the Italian music world and has greatly influenced other European musical traditions over the centuries. By the 1800s, Naples was filled with many famous composers’ workshops. It went on to become the birthplace of Neapolitan opera and home to many of the finest musical theaters in the world. From the late 19th century onwards, the  history of Naples as the musical capital of Italy supported the vitality of Neapolitan popular music, which became known worldwide as Canzone Napoletana.

Min-On has a long history of cultural exchange with Italy and has hosted a number of Italian concerts in Japan, including Canzone Napoletana. The first was in 1974 with legendary singer Bobby Solo, followed by a series of virtuoso Canzone performances by the famous Aurelio Fierro. This year, Min-On invited Aurelio’s son, Fabrizio Fierro, and grandson, Aurelio Fierro Jr., accompanied by their orchestra from Italy to deliver an exciting performance Viva Italia!—The Best Selection of Fascinating Canzone Napoletana to lively audiences in 10 cities across Japan.