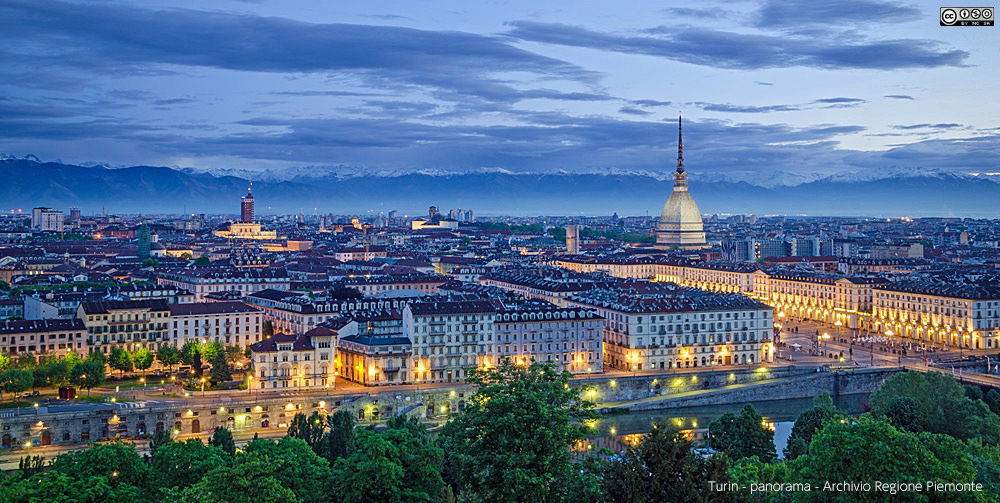 A view of the Alps from Torino, Italy

The country of Italy lies on a long peninsula shaped like a boot, and it boasts 55 World Heritage Sites (as of July 9, 2021). The climate is similar to Japan’s, featuring cold winters, hot summers and four distinct seasons. Italy has a rich musical history, and is known as the birthplace of instruments including the piano, violin and ocarina, as well as the Solfège (Do-Re-Mi musical scale) and other musical vocabulary and notation used worldwide.

To start our journey, please enjoy this song from the 2017 concert, “Viva Italia! – The Best Selection of Fascinating Canzone Napoletana,” whose orchestra was led by Fabrizio Fierro, the son of canzone master Aurelio Fierro.

Let’s begin our journey in Northern Italy, which features tremendous views of the Alps to the north. This region is home to the iconic Italian city of Milan, also called the Fashion Capital. Visitors have a chance to view Leonardo da Vinci’s masterpiece “The Last Supper” in the Church and Dominican Convent of Santa Maria delle Grazie, a World Heritage Site.

The opera house Teatro alla Scala is held in the highest regard in the world of Italian opera. It opened in 1778 and has hosted world-class musicians including Toscanini, alongside other renowned artists and conductors. Countless great operas continue to premiere here. Although it was destroyed in World War II, the people of Milan became famous for prioritizing the reconstruction of Teatro alla Scala in the immediate post-war period. 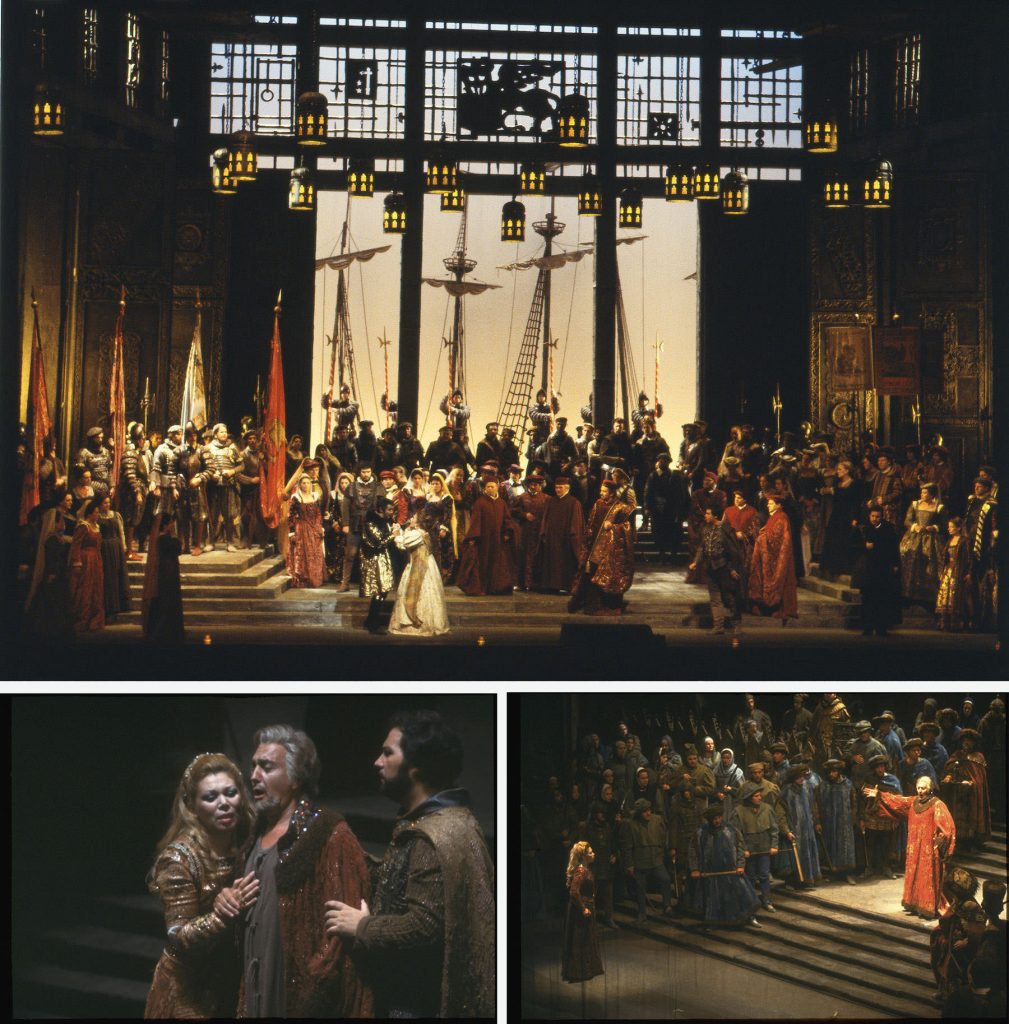 Venice, the City of Water, also lies in Northeast Italy. The canals flowing through the city lined with buildings featuring many different architectural styles are so alluring that UNESCO recognized “Venice and its Lagoon” as a World Heritage Site. The Venice Film Festival is held annually from late August to early September—one of the largest three film festivals in the world, alongside the Cannes Film Festival and the Berlin International Film Festival. Venice is also known as the birthplace of the mandolin, a stringed instrument invented here in the 17th century. Please enjoy this performance showcasing the ocarina, an instrument invented in the northern Italian city of Boudrio that is now famous worldwide. The ocarina septet G.O.B. (Gruppo Ocarinistico Budriese) follows in the footsteps of Giuseppe Donati, the craftsman who created the modern ocarina. A traditional ensemble with a deep history spanning over 150 years, their skill in playing seven ocarinas of different sizes at their concerts has garnered notoriety in both Italy and abroad. The Italian Ministry of Cultural Heritage and Activities granted the group cultural heritage status in 2011.

Next we welcome you to Central Italy, home of the country’s capital, Rome, also called the Eternal City. Rome contains many sites of ruins and historic buildings that give visitors a glimpse into the city’s ancient history, which dates back to 800 BC. Tourists travel from across the globe to see Rome’s beautiful mix of medieval baroque and ancient architecture. The Colosseum, a relic of gladiator battles from 2,000 years ago

The Spanish Steps, filming location of Roman Holiday (1953) and Vatican City, the home of the Pope

Central Italy is also home to Pisa, famous for the Leaning Tower, and Florence, the center of Renaissance culture. In fact, the entire city of Florence has been deemed a World Heritage Site, and is home to many museums where visitors can view works of art by Renaissance masters, like Michelangelo’s “David” and da Vinci’s “Annunciation.” 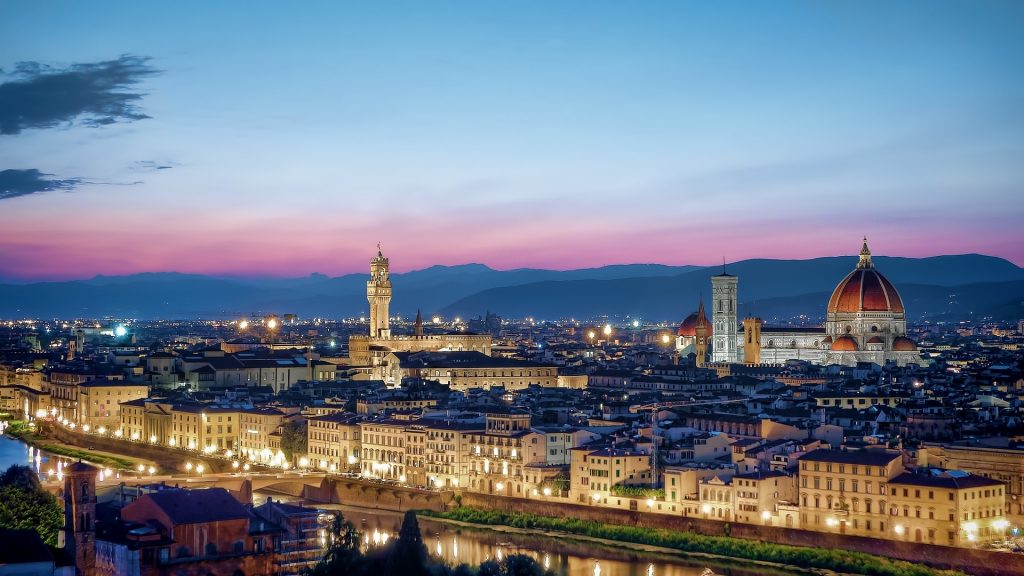 Florence, known for its exceptional beauty as a “city museum”

The “Pisa” Harpsichord in the Min-on Music Museum’s collection was crafted in either Pisa or Florence between 1580 and 1600, and it can still be played today. Because our museum is temporarily closed, we have prepared the video below to showcase this instrument.

Our journey continues down to Southern Italy, a region home to the third largest city in the country, Naples. A harbor city overlooking the Bay of Naples, the cityscape sprawling next to Mt. Vesuvius is so beautiful, it spawned an Italian proverb: “See Naples, and then die.” The Neapolitan folk song “Santa Lucia” also praises the city’s beauty.

Naples is also renowned across the globe for its cuisine. Historians believe the people of Naples created the margarita pizza, and local dishes including a bounty of fresh seafood—that only a port city can provide—are absolutely tantalizing. 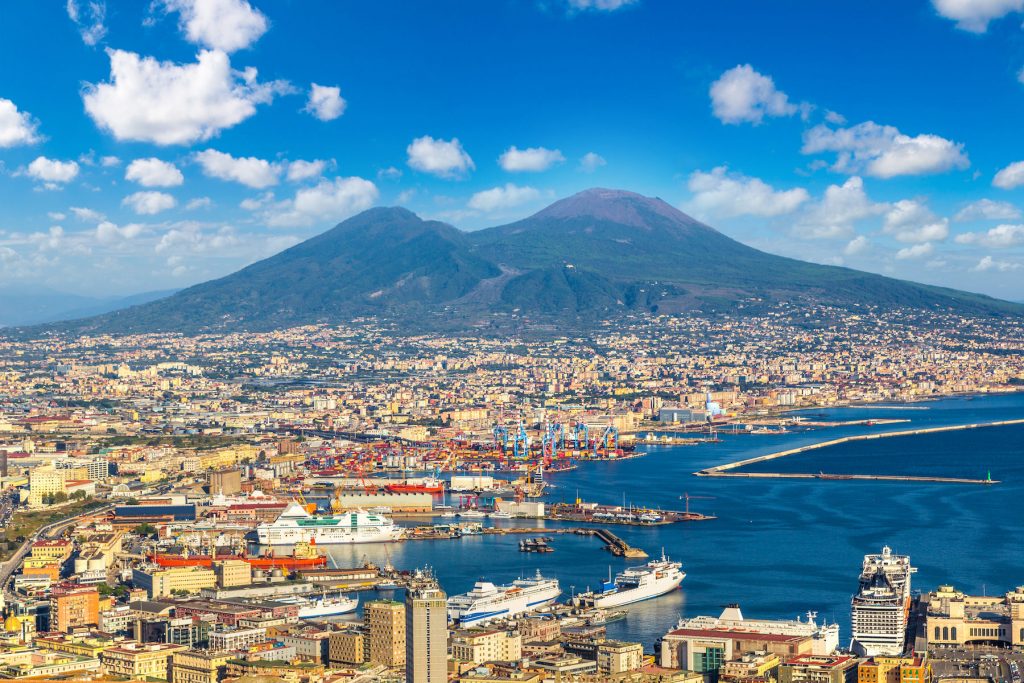 Please enjoy the following two songs from Naples, featured in the “Viva Italia! – The Best Selection of Fascinating Canzone Napoletana” concert at Min-On in 2017.

The ruins of Pompeii, known for the volcanic eruption that buried the entire city, lie on the outskirts of Naples. Pompeii vanished overnight due to the ash released during the eruption, an infamous event that has also been depicted in a novel and film. Although it was a tragic disaster, the city’s buildings, works of art and wall paintings were exceptionally preserved because the entire city was buried in ash in mere moments. Due to a lack in degradation, archaeologists have been able to clearly unearth the lifestyle and culture of Pompeii. Despite the sad circumstances, Pompeii remains truly special place offering a look into life in the city over 2,000 years ago. 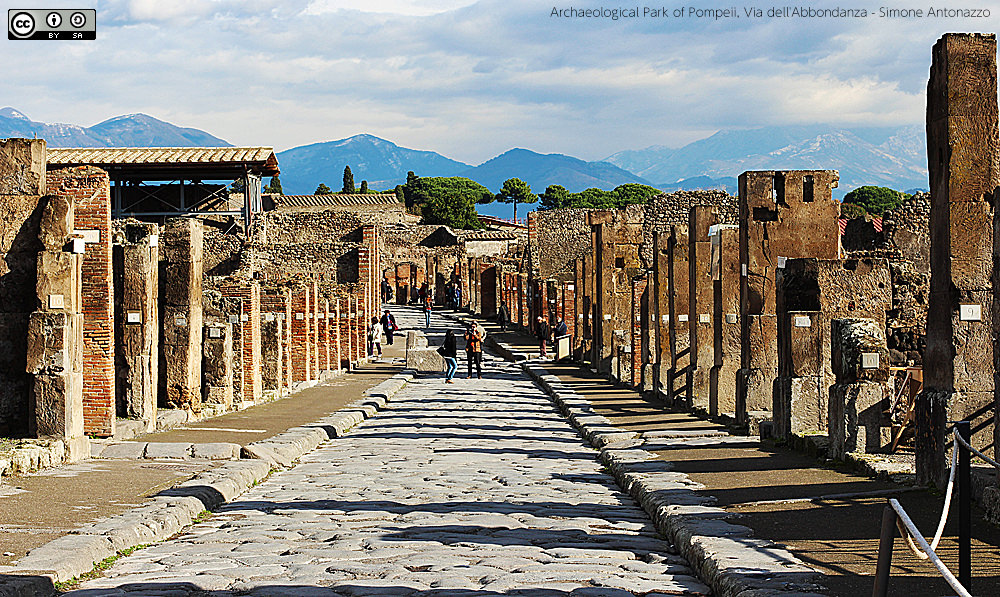 Below, please enjoy the rhythms of the Neapolitan dance “Tarantella” performed by the ocarina septet G.O.B.

Sicily is the largest island in the Mediterranean Sea, near the “toe” of Italy’s “boot,” and it served as the setting for the film The Godfather. Sicily has incorporated influences from many other nearby cultures to develop a wholly unique cultural diaspora. Traditional Sicilian folk dances have been passed down through generations to the present.

In closing, we would like to highlight the online concert “Roberto Gatto Perfectrio Live” held by the Istituto Italiano di Cultura Tokyo on April 13, 2021. We hope you will enjoy this jazz performance by one of Italy’s best drummers, Roberto Gatto. 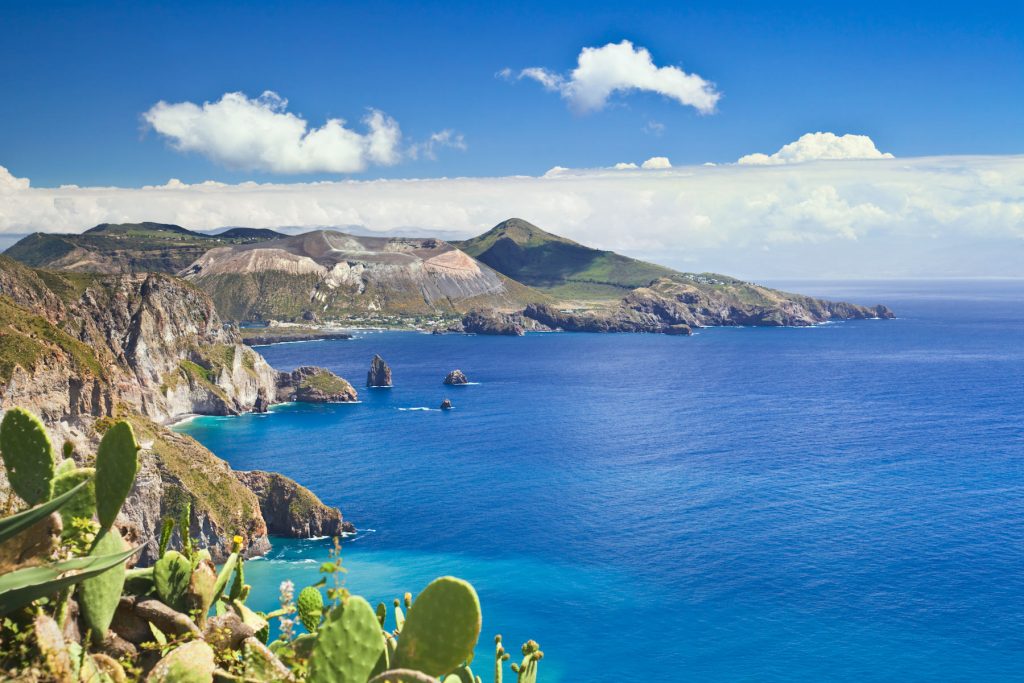 Beautiful views of the ocean and mountains on Sicily

What did you think of your music journey to Italy?

The ocarina septet we featured today, G.O.B., was scheduled to perform in Japan in the fall of 2021, but the concert has been postponed due to the COVID-19 pandemic. We hope you can come to enjoy the performance in person when it is rescheduled!