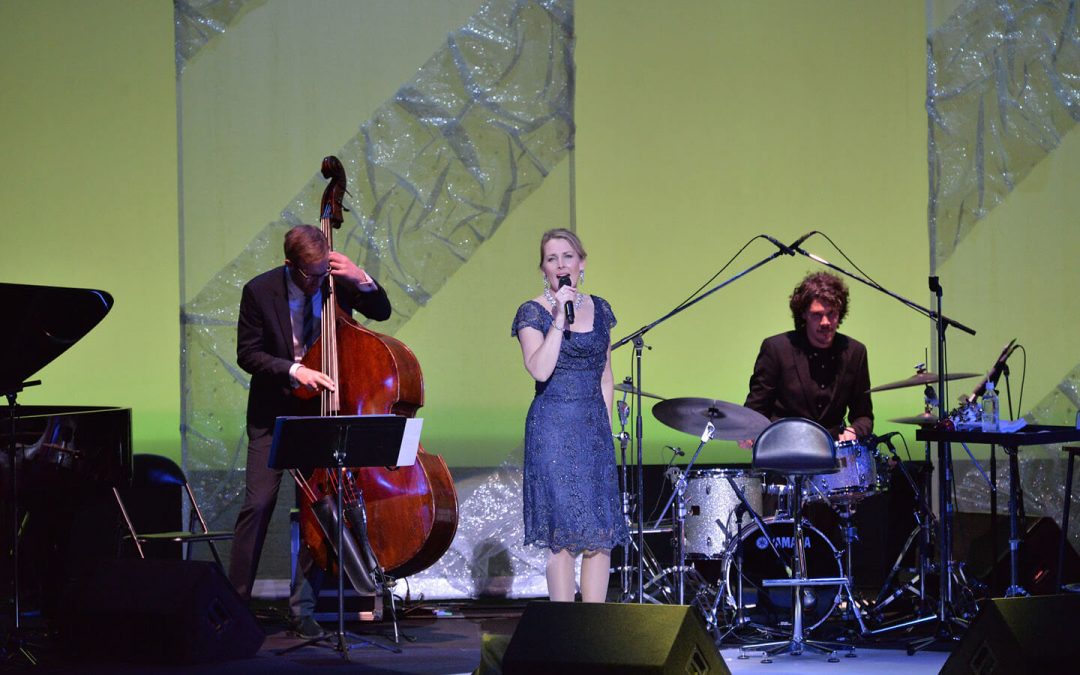 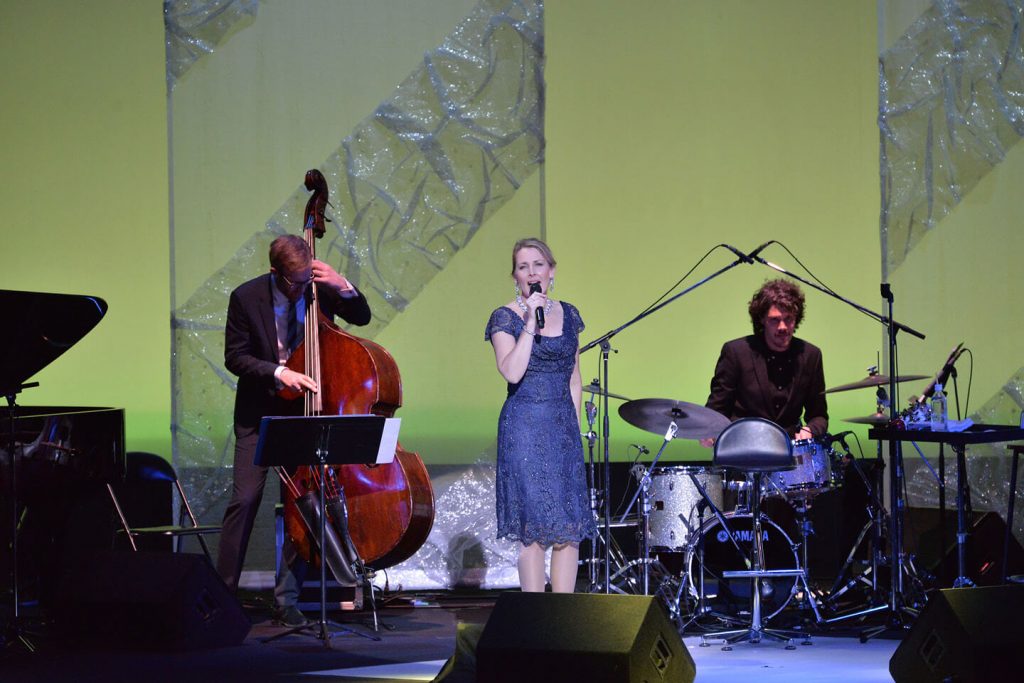 Sweden has a prominent choral tradition and is home to many singers. In fact, some statistics show that out of a total population of 9.5 million, an estimated 600,000 belong to some sort of choral group. They feature a wide variety of folk songs from the Scandinavian and Baltic States, and genres of music from all over the world, including jazz, pop, rock and roll and even heavy metal.

Among thousands of divas in Sweden, Margareta Bengtson is a distinguished jazz singer with a serene soprano voice. She grew up in a family of musicians from Stockholm, her mother teaching voice and her father playing jazz, making Margareta a natural-born talent as she too devoted her career to music. She went on to study chorus and the harp at the Royal College of Music in Stockholm, becoming a member of The Real Group, an internationally acclaimed Swedish a cappella jazz quintet. She brought her high vocal range and spectacular jazz vocal talent to the group as soprano for over twenty years. After she left The Real Group in 2006, Margareta continued to develop her solo career as a harpist and jazz vocalist in Stockholm.

With support from the embassy of the Kingdom of Sweden, Min-On invited Margareta Bengtson, accompanied by a Swedish jazz quintet lead by jazz trumpeter Peter Asplund, to perform in Japan. With a repertoire spanning classic jazz masterpieces to Swedish folk songs, she delivered world-class quality jazz music through her incredible soprano vocal artistry, which enchanted and inspired audiences during her four-city tour in Japan this winter.