Guaco Lands in Japan with their Energetic, Tropical Latin-Caribbean Sound and Passion 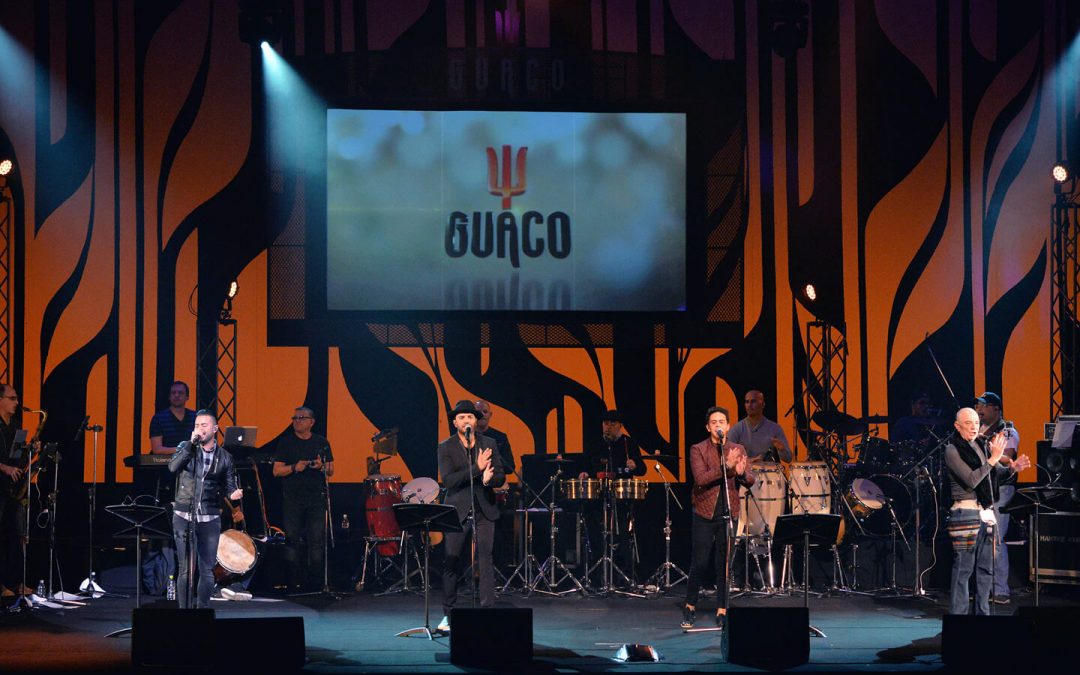 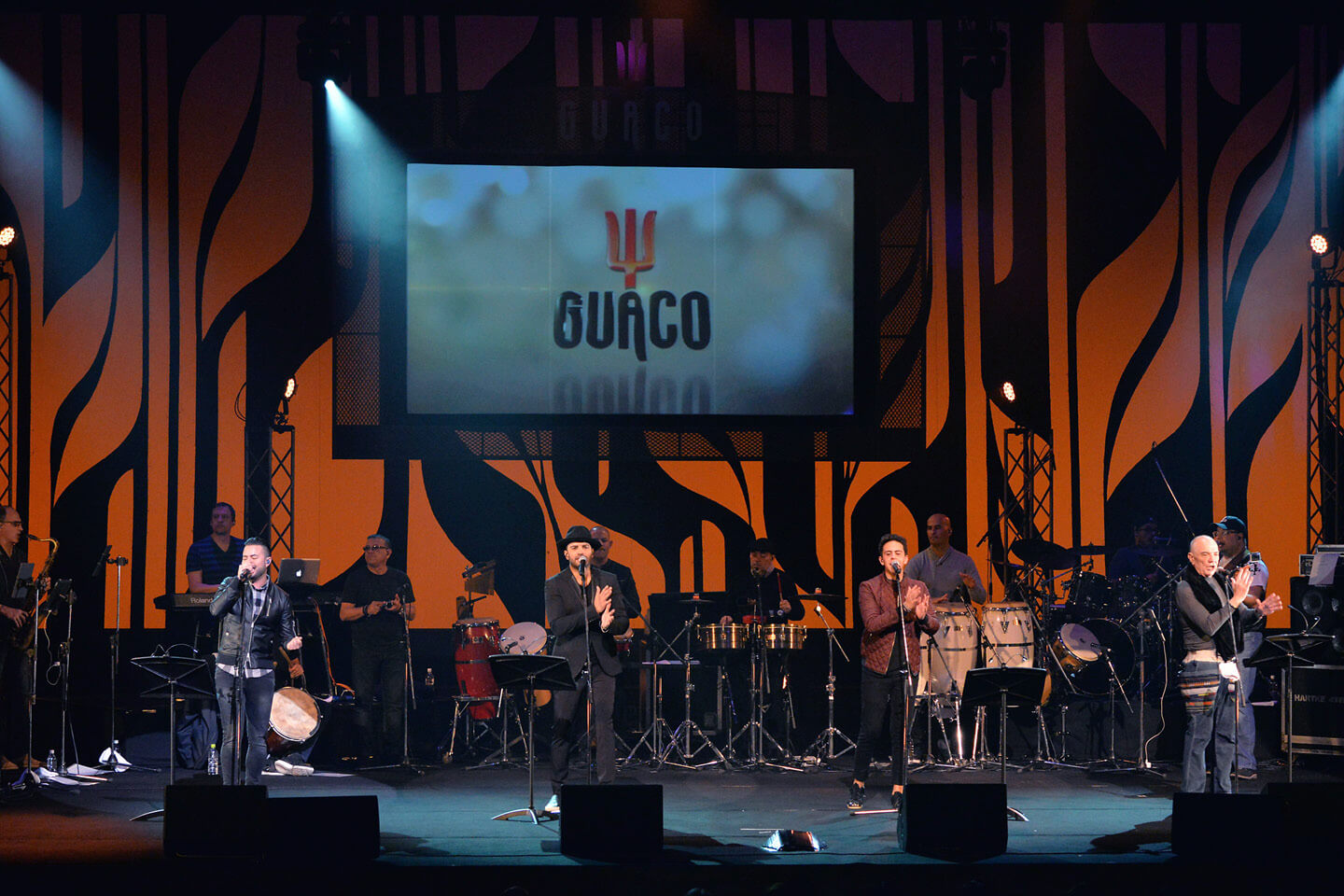 The musical cultures of the Caribbean are rich and diverse. Each island and nation has a unique cultural identity shaped by a different blend of colonial influences, the varied traditions of immigrant populations and the enduring legacies of native tribes. Over time, a variety of musical genres were synthesized, with many of them also finding popularity outside the Caribbean region. Having previously showcased exquisite performances by groups from the Caribbean islands of Haiti, Jamaica, and Cuba, Min-On initiated a concert series entitled The Caribbean Musical Cruise in 2009.

Venezuela is located on the northern coast of South America. The country comprises a continental mainland and numerous islands in the Caribbean Sea. Venezuela is widely known for its biodiversity, present in abundant wildlife preserved in natural habitats, and cultural diversity, including a kaleidoscopic musical culture of varying ethnic influences.

For the 4th installment of The Caribbean Musical Cruise series, Min-On invited the Venezuelan super band Guaco to Tokyo in collaboration with the Embassy of Venezuela. This was their first Japan tour, and they performed in 13 cities from October 28 through November 17, 2016. Ambassador of Venezuela H.E. Seiko Ishikawa remarked, “Guaco is one of the most vibrant bands in Venezuela, and it is a great privilege for them, and for us Venezuelans, to have them on tour all across Japan.”

Guaco was originally formed almost half a century ago as a traditional band playing gaita, a style of Venezuelan folk music unique to folkloric Zulian rhythms, with heavy use of drums and percussion. Since the early 70s, Guaco diverged from traditional gaita by amalgamating the genre with salsa music. They continued to evolve through a complex mixture of gaita, salsa, merengue, reggae, calypso and other tropical genres, as well as pop, jazz and even rock-and-roll, creating their own unique genre of “Guaco music.”

Guaco has today expanded to a 17-member super band consisting of four vocalists, two trumpets, one each of trombone, tenor sax, bass, keyboard, electric guitar and drums, and five extraordinary percussionists playing a host of instruments including timbales, tumbadoras and bongos, as well as the traditional tamboras and charrasca.

Their stop at the Bunkyo Civic Auditorium in Tokyo in the middle of their tour drew a capacity audience, including ambassadors and diplomats from 12 countries. Throughout the show, their passionate performance, including the numerous percussion instruments, captivated the audience through vibrant tropical Latin-Caribbean rhythms. Many people spontaneously rose from their seats and danced to the beat.

As a band with a nearly fifty-year history, Guaco serves as a time-honored and important cultural link for the people of Venezuela. That said, this was their first time to visit Japan, a country that has played an important role for many Latin Americans—if only through their imaginations. It was clear that their journey to finally perform for the Japanese people was a treasured experience. “Guaco music” transformed the concert hall into a bright, cheerful Caribbean atmosphere, perfect for celebrating the continuation of Venezuelan-Japanese friendship and goodwill.