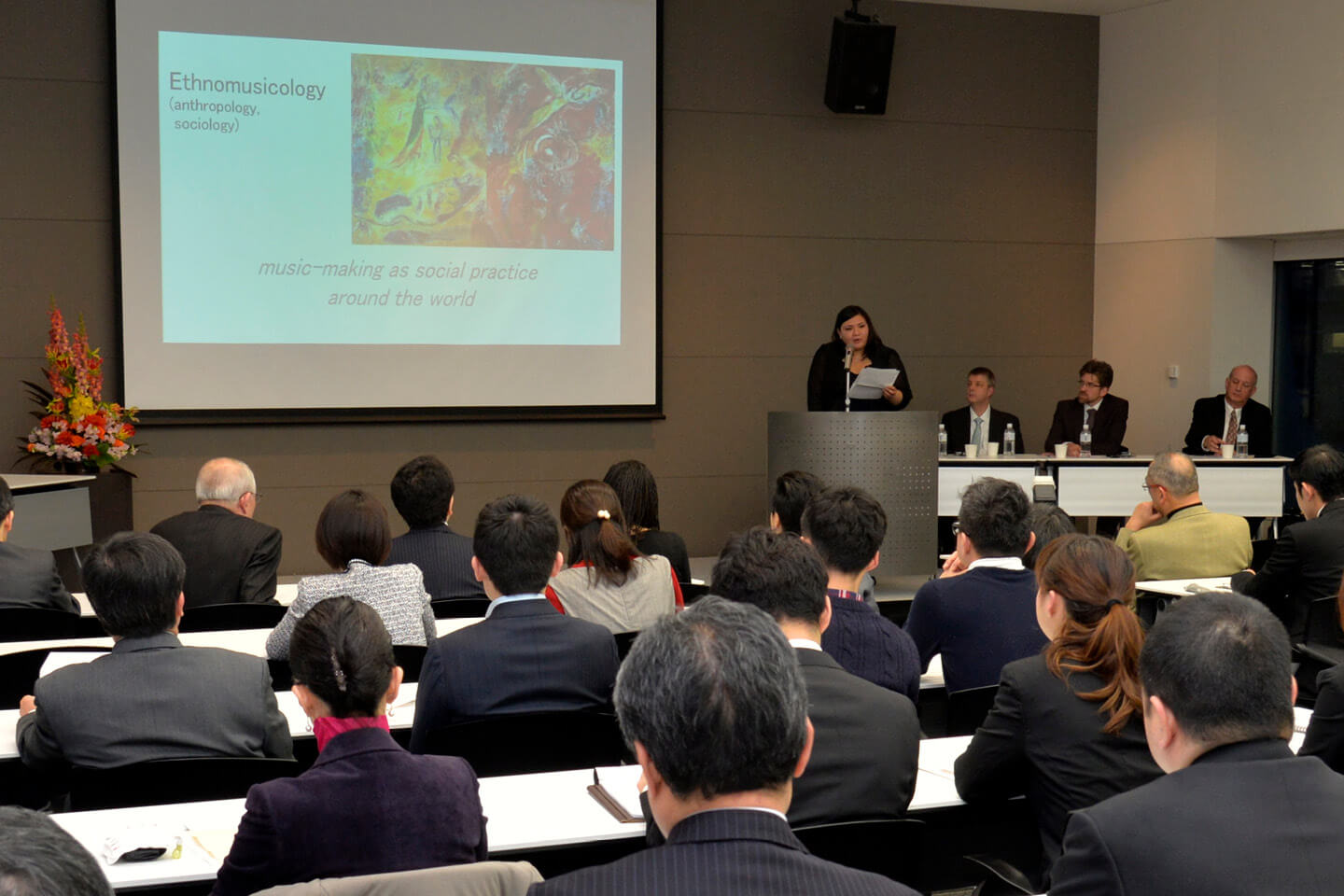 Since its foundation in 1963, the Min-On Concert Association has hosted nearly 80,000 cultural performances and concerts, welcomed more than 110 million concertgoers, and its network of cultural exchange now spans 105 countries and territories worldwide. Based on these valuable experiences in its half-century history, the establishment of the Min-On Music Research Institute (MOI) was announced on the auspicious occasion of the Min-On Concert Association’s 51st anniversary (October 18, 2014). Four research fellows have been appointed to strengthen the academic foundations of “the application of music in peace-building.”

To initiate their academic research and establish a goal for the inaugural year of the MOI, an official launch event was held on February 26 at the NS Building in Shinjuku, Tokyo. To begin the event, Min-On president and MOI director Hiroyasu Kobayashi gave welcoming remarks followed by comments from Mr. Koji Saeki, director general of the Agency for Cultural Affairs of Japan, and the president of Toho Gakuen College, Tokihiko Umezu. The team of researchers then introduced this year’s goal of establishing a critical literature review to provide a glimpse into the lives of global citizens endeavoring to make the world a better place through music. Each researcher summarized their work in the respective fields of music psychology, music education, music sociology and music ecology. The launch event was followed by a reception including a heart-warming performance by a string ensemble.

By Dr. Craig Robertson, MOI research fellow, coordinator of the Communities and Culture Network at the School of Media and Communication at Leeds University (UK) 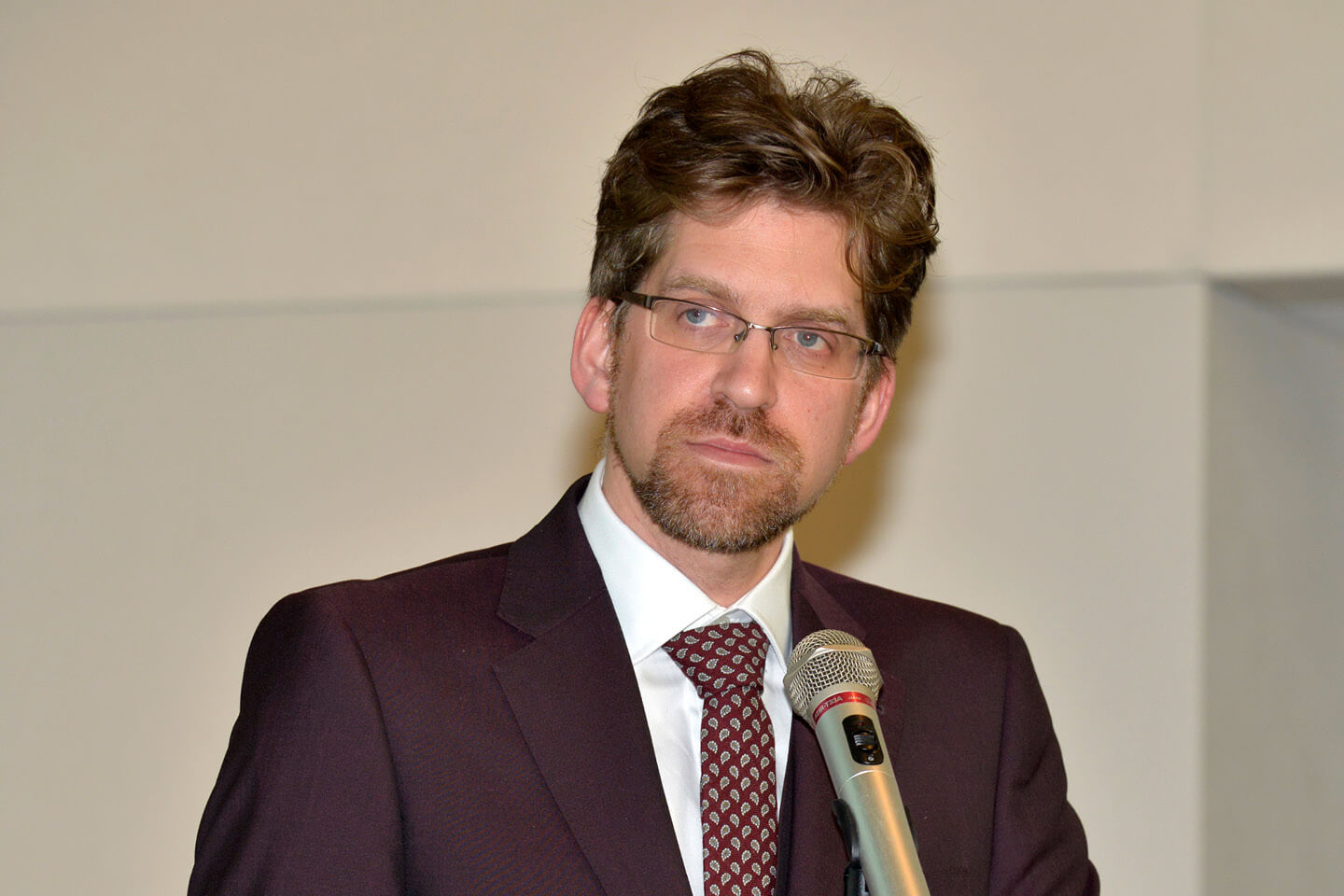 I am doing research on the effective application of music in conflict transformation, prejudice reduction and social cohesion. Through my research into music sociology and conflict transformation, inspired by Tia DeNora and others, I have developed a model for “music and social behavioral change,” which demonstrates how music, identities, beliefs, emotions, memories and, ultimately, behavior all influence each other. I use a second model, namely the “inter-group contact model,” which defines conditions for successful exchanges (e.g. equal status, cooperation, friendship potential) and the processes involved (learning about the out-group, behavioral change, in-group reappraisal). I believe that failure of any particular project is likely due to a lack of attention or understanding of one or more of these processes. In addition, I would like to emphasize that “repetition is the key to success.” Extraordinary musical experiences can provide turning points, but repeated musical contacts would need to be engaged with to promote tangible change. I want to contribute to a better understanding of all this through my research.

By Dr. Michael Golden, MOI research fellow, professor of Music Composition and Theory and director of the Creative Arts Program at Soka University of America 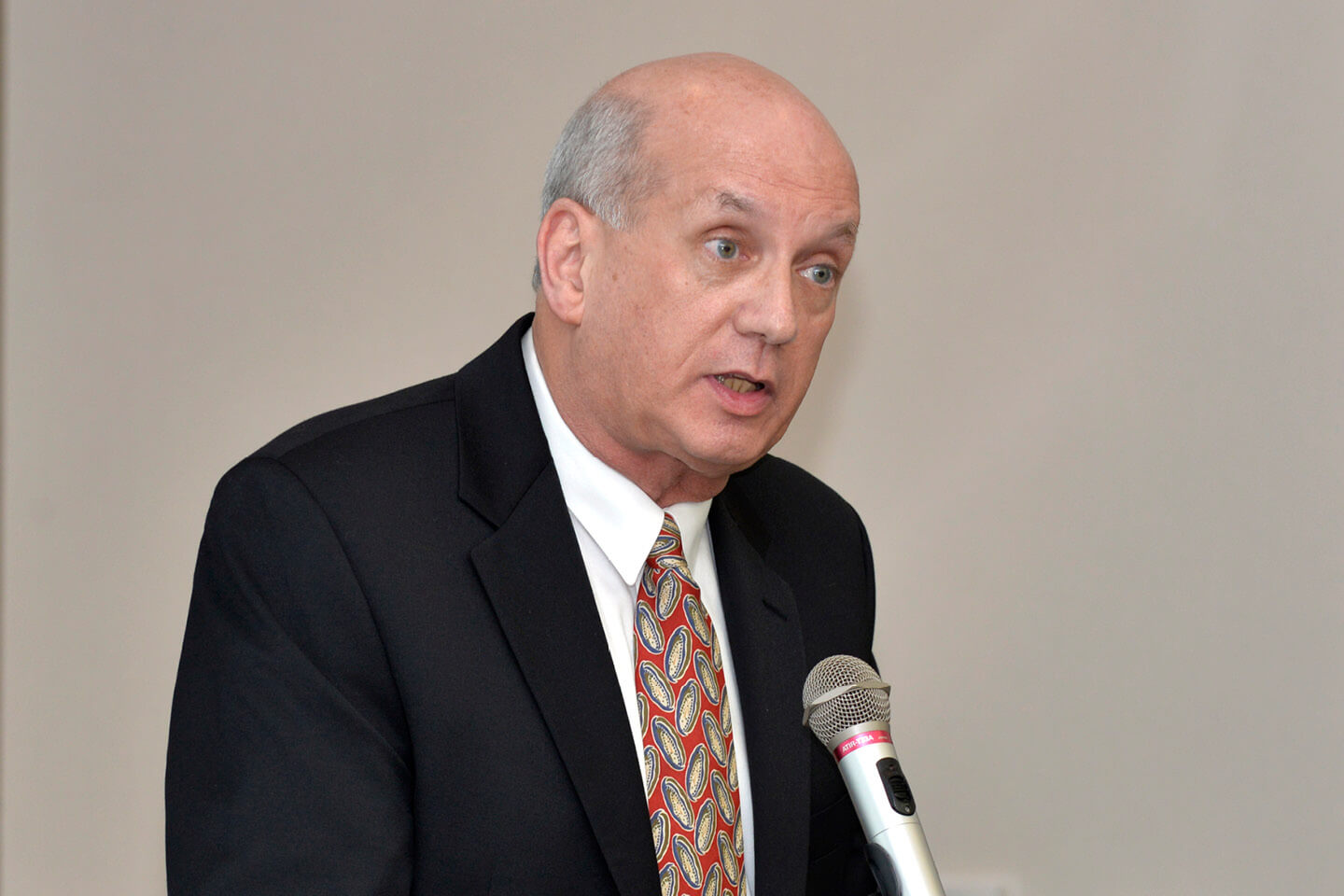 This is a brief outline of my current research on the links between music, ecology, and peace-building. Through ethnomusicological studies, we learn that one common element among music cultures from around the world is the understanding that music connects us to our environment. We do not yet have clear answers to the question of why we engage in “musicking,” but this commonality suggests some possibilities. Understanding our musical activities in the context of relationships between living things and their environments can give us a fresh perspective on their significance. Work in ecology-related fields, such as that of Chilean neurobiologist Humberto Maturana, can yield insights into our nature and behavior. If it is true that the violent divisions among us and human violence towards the earth are related, then ecology and peace are clearly related. If music can help foster in ourselves the ecological perspective—understanding of the interconnectedness of all life—we may be able to reverse our destructive behaviors in both environmental and social arenas.

Music Education in Peacebuilding: Toward a Cosmopolitan Music Praxis 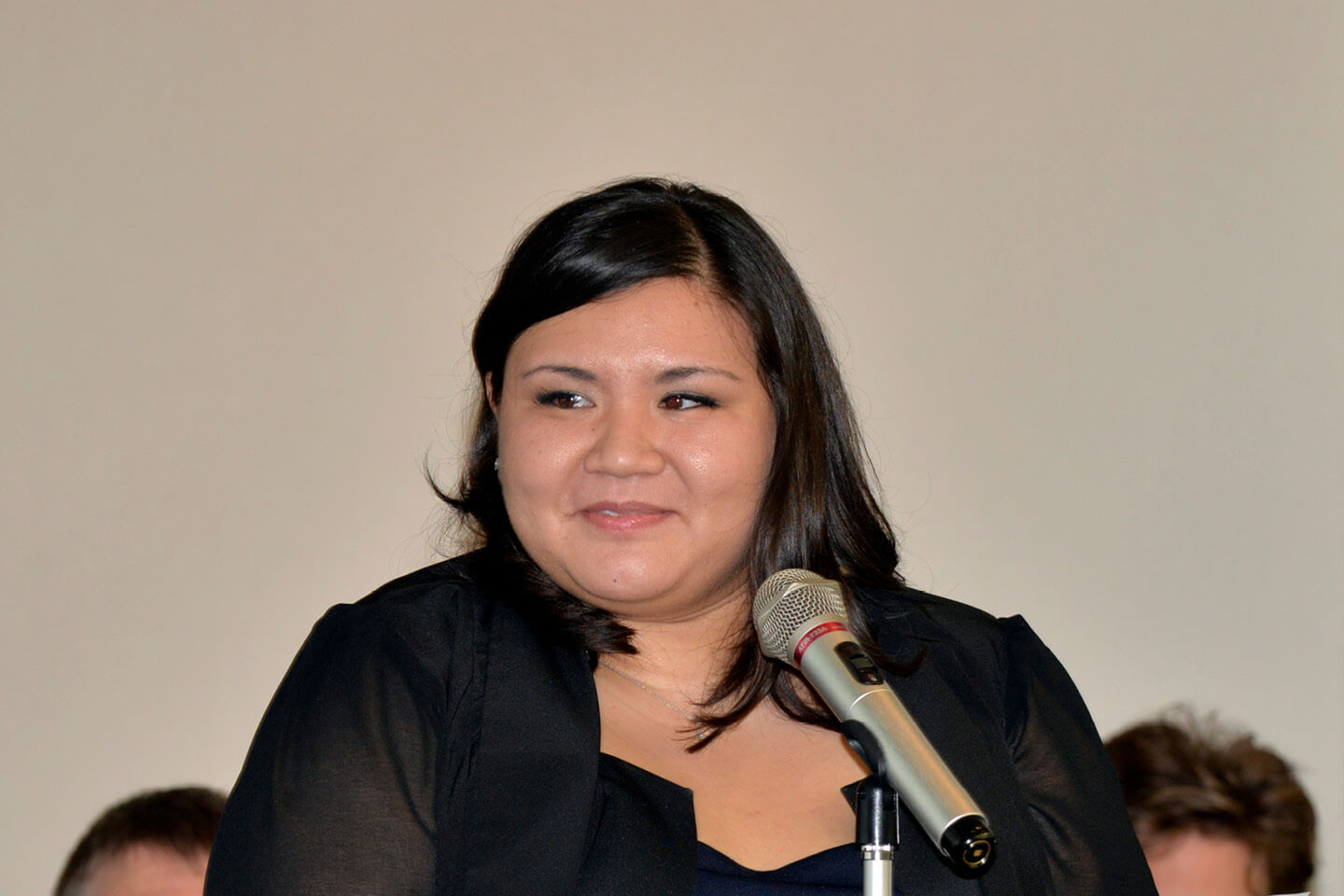 For several years, I have done research on and worked within the El Sistema movement, which began in Venezuela in the 1970s. This movement strives to make music education more accessible, especially to those who come from under-resourced backgrounds. Through an intensive orchestral education, students have the possibility to expand their potential as individuals and as citizens, and this serves a positive social purpose. However, on a critical note, my studies in ethnomusicology have also made clear to me that the focus on classical Western music in El Sistema is problematic to social justice and especially peace-building goals. Based on the belief that peace and social justice are inextricable societal goals, I have been developing a framework for music education in peace-building, called “cosmopolitan music education praxis,” and I am inspired by the work of David Hansen among others. Fundamentally, violence and oppression arise from the inability to respect another person’s humanity, and this often begins with the perception of a cultural “other” as being in some way inferior. A cosmopolitan music education would support young people in grappling with the experience of other cultures, recognizing difference, but also respecting difference.

When we listen to or play music, or sing along, or clap our hands or tap our feet, (all these musical activities are part of what we call “musicking”), all kinds of things happen in our brain. Recent research in neurochemistry using functional magnetic resonance imaging (MRI) has shown that musical activity can increase the production of hormones in the brain, for instance dopamine, the hormone of anticipation and hope, and also oxytocin, the hormone of bonding and love. According to a recent article by Mona Lisa Chanda and Daniel Levitin, further research is necessary to find out how music can contribute to peace-building because other activities can also increase the production of dopamine and oxytocin in the brain, and because it is possible to act in a destructive way with hope and anticipation. It is also possible to bond with members of one’s group against members of another group. These are examples of research in the field of music psychology, which is widely applied today—for instance in music therapy. Personally I am very interested in stretching the boundaries of music therapy to establish what can be called “social music therapy,” which can improve human relationships within societies through musical activities.