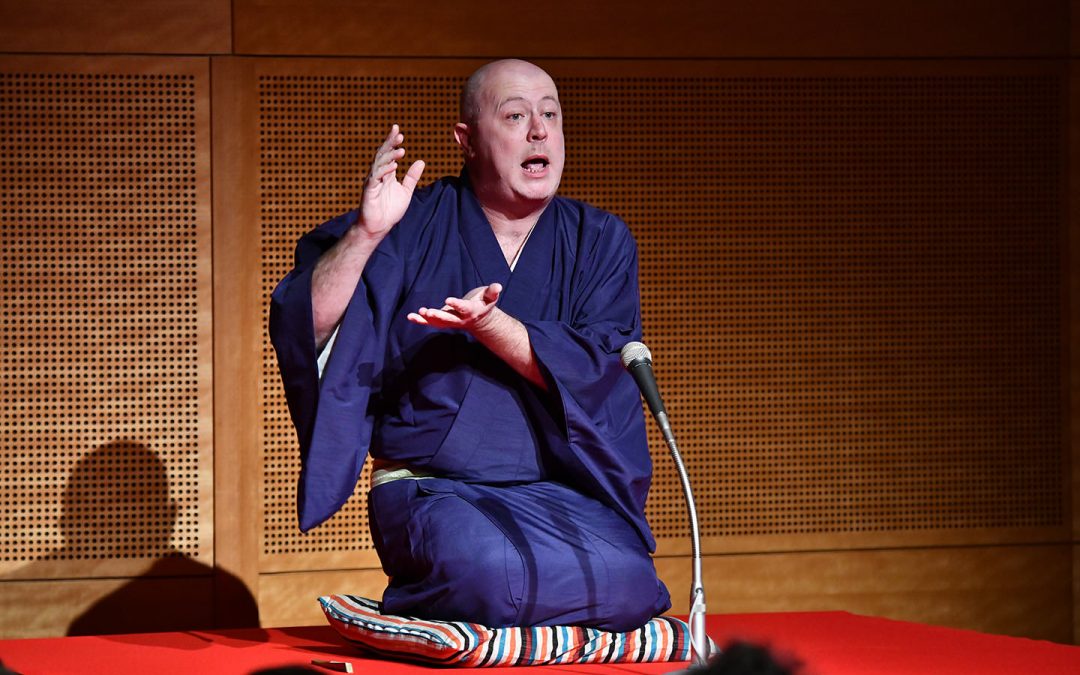 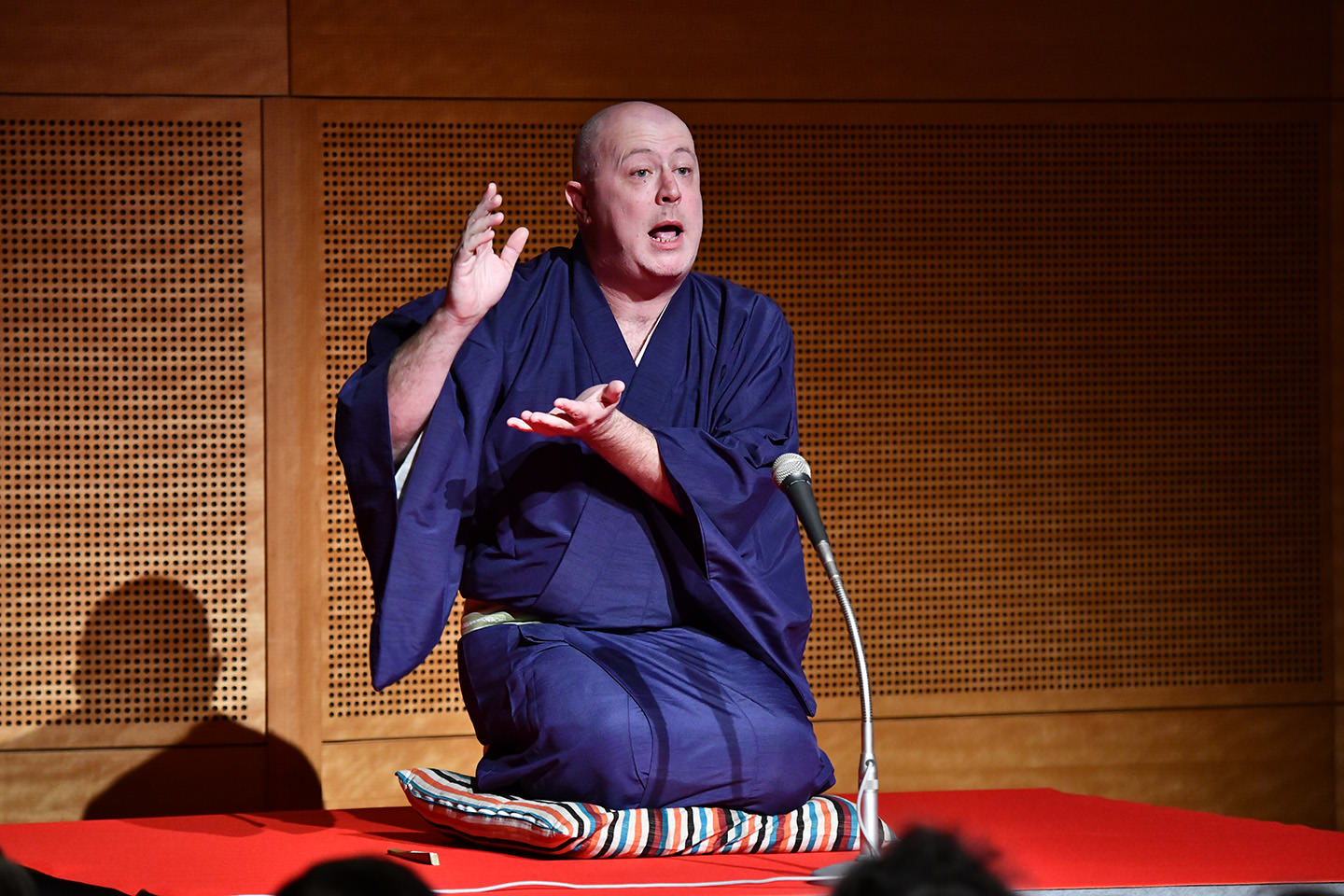 In the first act, Mr. Coppini took the stage, accompanied by Mr. Honda on piano and an on-stage band. With ingenious skill, they gave a stunning performance of the Kamigata Rakugo classic Chiritotechin. The year 2018 marks 100 years since composer Debussy’s death, and in the following second act, Mr. Honda, who studied piano at the Conservatoire de Paris, performed several of Debussy’s famous songs and provided commentary on them. Finally, the pair performed a rakugo and piano performance of “France JUGEMU Je T’aime.” This skillful and comedic lecture concert had the audience in stitches, and garnered thunderous applause. 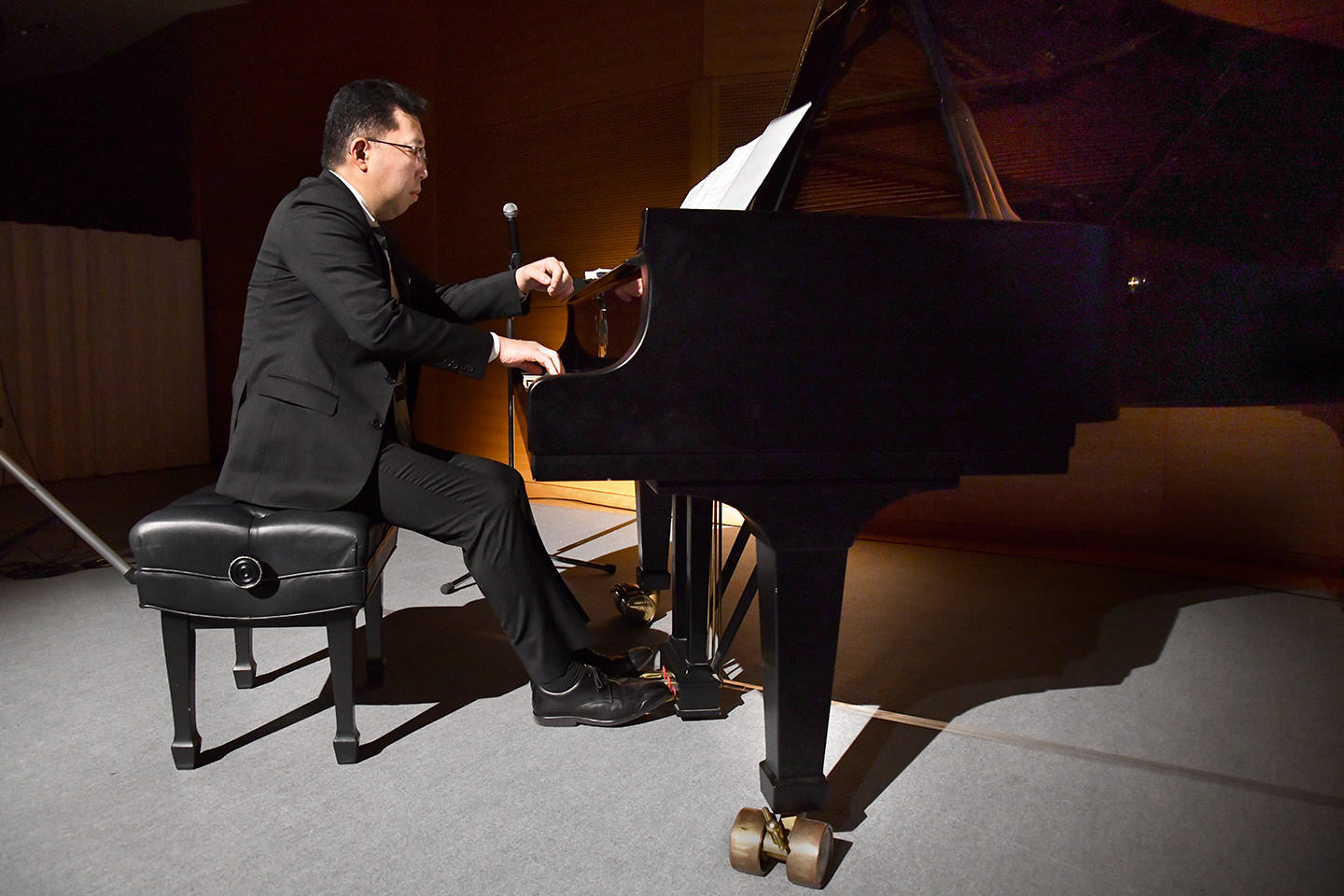 We would like to thank everyone who attended and participated in our lecture series, from the bottom of our hearts. We appreciate your continued support of Min-On’s cultural exchange activities. 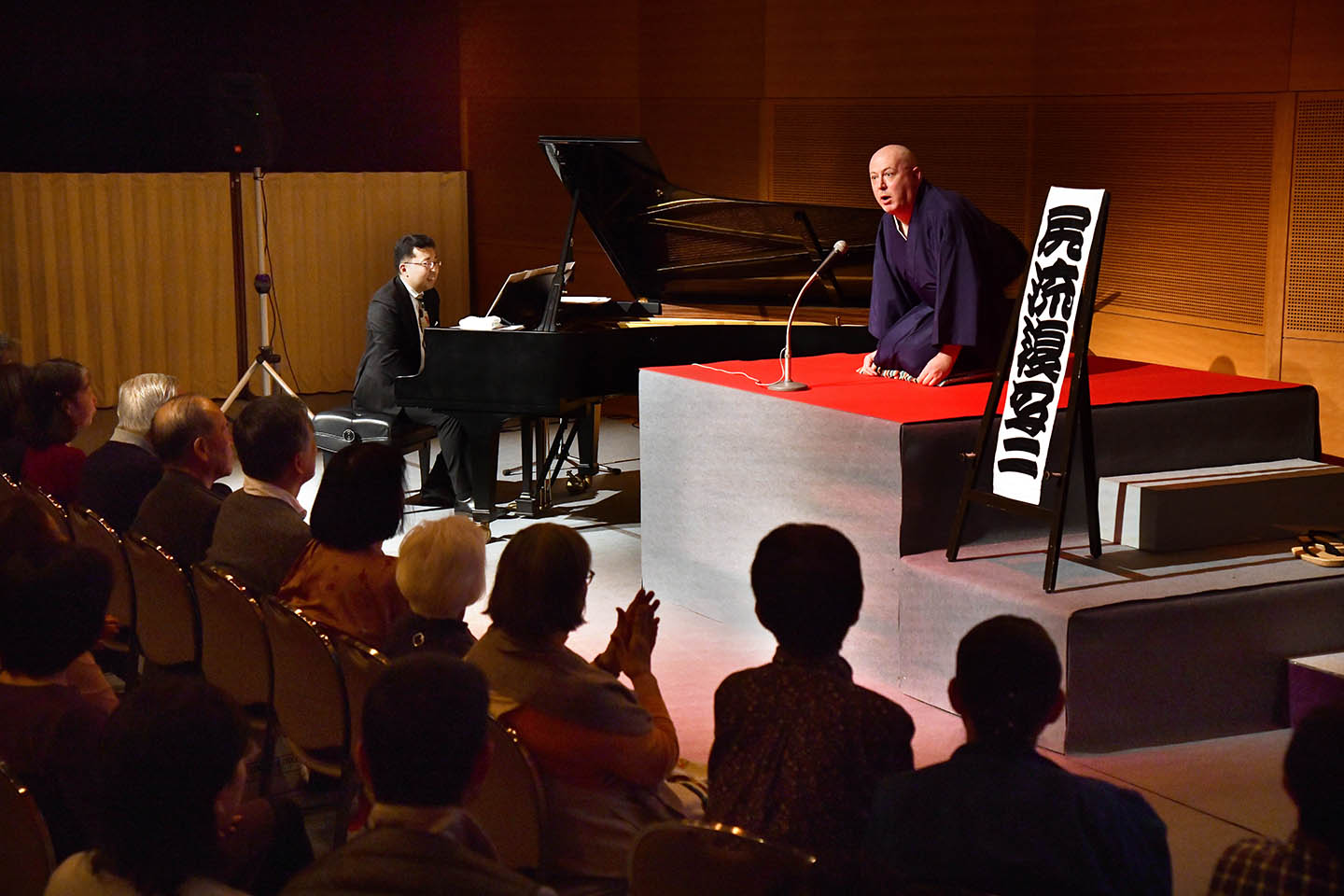