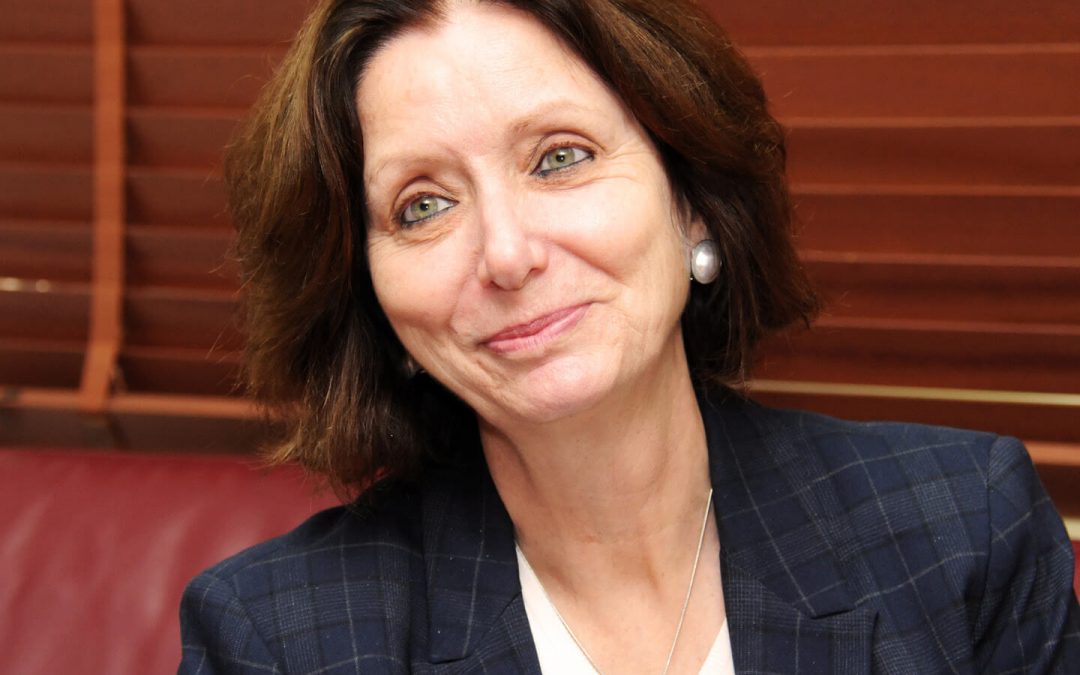 Music is Central to Our Life and to Our Culture 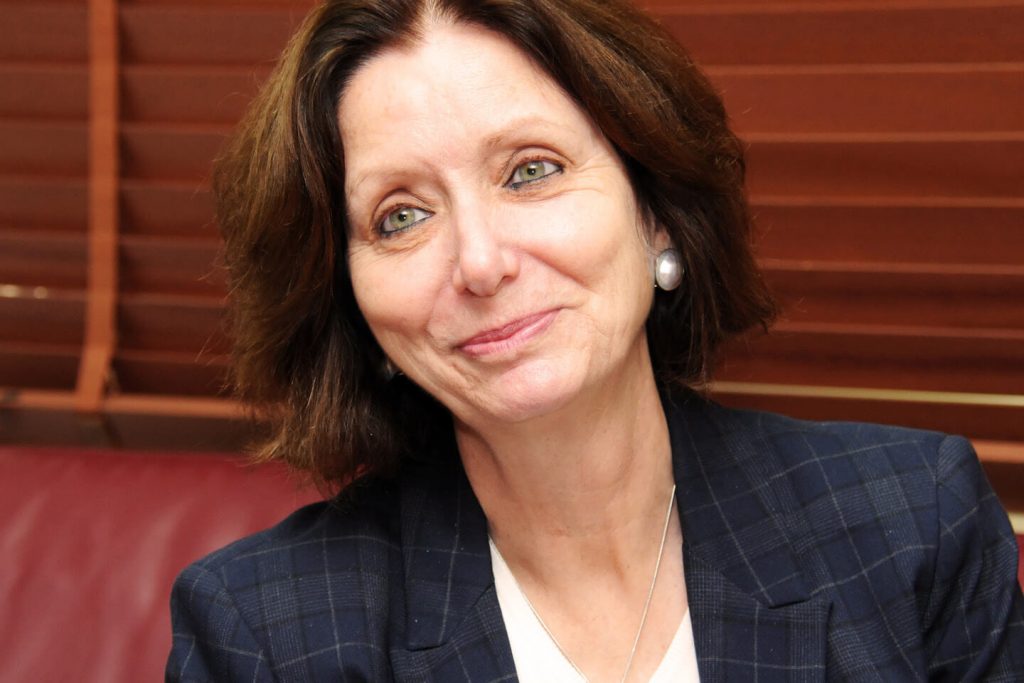 Israel is home to a very rich culture that has been fertilized by many different influences from around the world, and also by both history and modernity.

Min-On has proudly promoted the global exchange of musical culture over many years. Indeed, Min-On invited the internationally acclaimed pianist Frank Pelleg from the State of Israel back in 1965, marking Min-On’s first ever cultural exchange concert with a foreign country. We are deeply appreciative of that history and your nation’s continuous support of Min-On since then.

Ambassador Kahanoff: I received your book, 50 Years of Min-On Concert Association, and have been very impressed reading about all the activities Min-On has organized over the years—including quite a few involving Israel. And we are very happy to continue our association with Min-On. I think cultural exchanges between countries in general are very important, and I believe they are especially meaningful between Israel and Japan because both countries possess a rich culture, a long history and a wealth of cultural heritage.

Through cultural exchanges, we are able to learn about each other and increase mutual understanding. Last year, we celebrated the 60th anniversary of the establishment of diplomatic relations between our two countries. The Israeli embassy has organized a series of cultural events in Japan that will continue throughout this year and in the years to come.

Min-On: We are always deeply impressed by the quality of artists from Israel. The girls of the Efroni Choir, for instance, who delivered brilliant performances of courageous songs in harmony and showed us the distinctive ethnic character of Israel during their two Japan tours with Min-On. What do you see as the unique aspects of Israeli culture?

Ambassador: Israeli culture is something very special. Like Japanese culture, Jewish culture is very old; yet at the same time, Israel is a young country, so its culture combines both traditional elements from its long history as well as modern elements. The combination of old and new has really created something very unique in Israel.

But Israel is also an immigrant society. We have welcomed waves of Jewish immigrants from all over the world—from countries in the Middle East, from Eastern and Western Europe, from Latin America, from Ethiopia, and so on. These immigrants brought with them their own cultural influences and unique traditions, which in turn blended with Israeli culture. We also have local Arab populations, who have their own special cultural attributes. The result is a very rich culture that has been fertilized by many different influences from around the world, and also by both history and modernity. 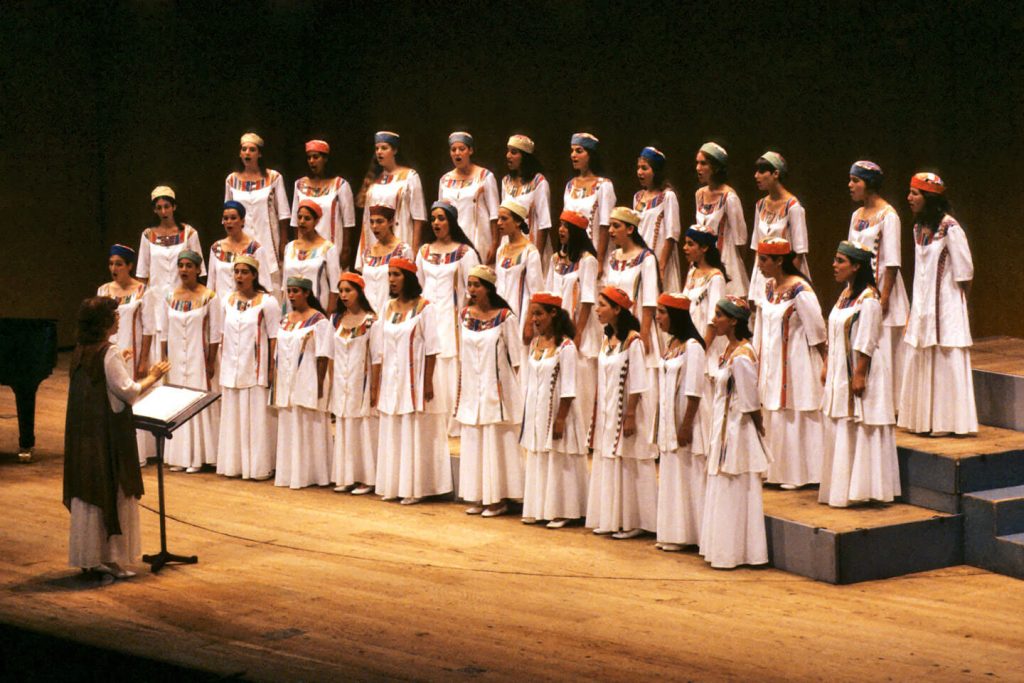 The Efroni Choir from Israel performing in Tokyo in 1995

Music, of course, is very special and always very important for Jewish people. I think it’s no coincidence that many world famous composers, musicians, and artists are of Jewish origin. In particular, the violin is considered a very Jewish instrument, and many leading violinists around the world are Jewish. It is a small instrument, so you can take it with you wherever you go. Unfortunately, over the course of history, Jews have had to move from place to place, but because the violin is a very small instrument, it could always be taken with them. I think also that the violin is an especially expressive instrument that can really communicate the soul and emotion of the player—and that too is very Jewish.

About 20 years ago, Israel received the whole wave of about a million people when the former Soviet Union collapsed. Among them were many musicians who have greatly contributed to the musical culture of our country with their enthusiasm.

We have a variety of wonderful musical culture: classical music, of course, but also modern music, jazz, and klezmer—traditional Jewish music that is sometimes called Jewish soul music. Music, in general, is part of daily life—for both joyous occasions and for sad ones—and music is also important in chanting and for prayers. In other words, music is central to our life and to our culture.

Min-On: The virtuoso violinist Yehudi Menuhin is also of Jewish origin. When he visited Tokyo, he and the Min-On Founder discussed the power of music and agreed that the beautiful harmony created by music-loving people indeed enables the creation of a new, peaceful order.

Ambassador: Yes, music is often considered a kind of universal language, a language that speaks directly to the heart. In the world of music, there are no language barriers, no borders and no differences between people, races, religions and nationalities. Music brings people together and creates beautiful and peaceful harmony. I agree that it touches all the emotions and can help develop greater mutual understanding, respect and trust among different people. The Israel Philharmonic Orchestra conducted by Leonard Bernstein in 1985

I will tell you a personal story about my grandfather-in-law. He was born in Vienna, Austria and was a violinist in one of the leading orchestras there. But when the Nazis arrived in Austria, the Jewish people were forced to flee. At the time, the doors to many countries were closed to Jews, yet he managed to survive by playing his violin—which he had taken with him when he left the country—in different orchestras around the world. He played in a small orchestra in Tunisia, then he found a job in Sri Lanka (Ceylon) playing in a small orchestra at the famous Galle Face Hotel. After that, he went all the way to Shanghai because he had nowhere else to go. And even in wartime Shanghai, he played in a small Jewish orchestra. Music and the violin were fundamental to his life during that period.

The embassy of Israel plans to organize several cultural events in 2014. One event that is sure to be interesting is a performance by a piano duo of internationally renowned concert pianists. One of them is Jewish and the other is Arab, and they will perform together at several venues in Japan. It will be a very special event and a good opportunity to communicate the importance of working together and creating together in harmony. Indeed, this harmony is expressed more and more in collaborations between Jews and Arabs. For example, in Tel Aviv we have an Arab-Jewish Choir and all kinds of ensembles that combine both Arab and Jewish elements. The fact that these two concert pianists will perform together is very encouraging and sends an important message of coexistence and harmony. We look forward to collaborating with Min-On to organize such events in the future.